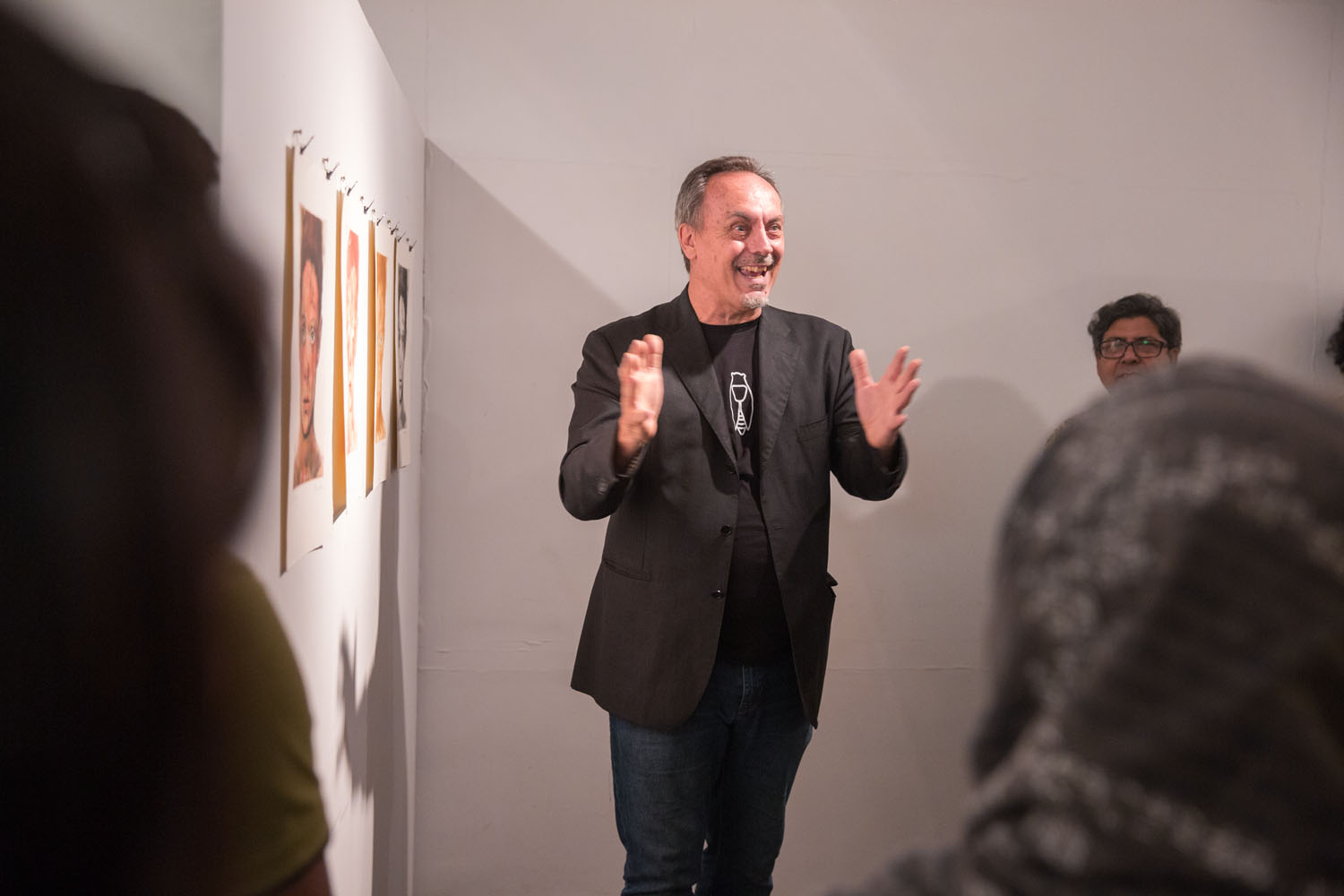 Michael Kempson is a Senior Lecturer and Convenor of Printmaking Studies at the University of New South Wales Art & Design in Sydney. During his stay in Bangladesh as a resident of BAP, he conducts a three-day long workshop on printmaking with the practicing printmakers. He also delivers a public talk titled ‘Making Print in Australia’.

He is also an advisory board member of the International Academic Printmaking Alliance, formed in Beijing (2016-) and was the International Member at Large for the Southern Graphics Council International (2014-2016). Working since 1983 with 30 solo and over 200 group exhibitions, Kempson’s most recent solo exhibitions have been Child’s Play at Triskel Arts Centre, Cork, Ireland (2017), Michael Kempson: Work and Play at Song Ya Feng Art Centre, Beijing, China (2017), Garter Lane Arts Centre, Waterford City, Ireland (2018) and Davidson Galleries, Seattle in the USA (2018). Kempson also initiates printmaking projects throughout the Asia-Pacific in his position as Director of Cicada Press, working with over 220 significant Australian and international artists that have resulted in 60 curated exhibitions.