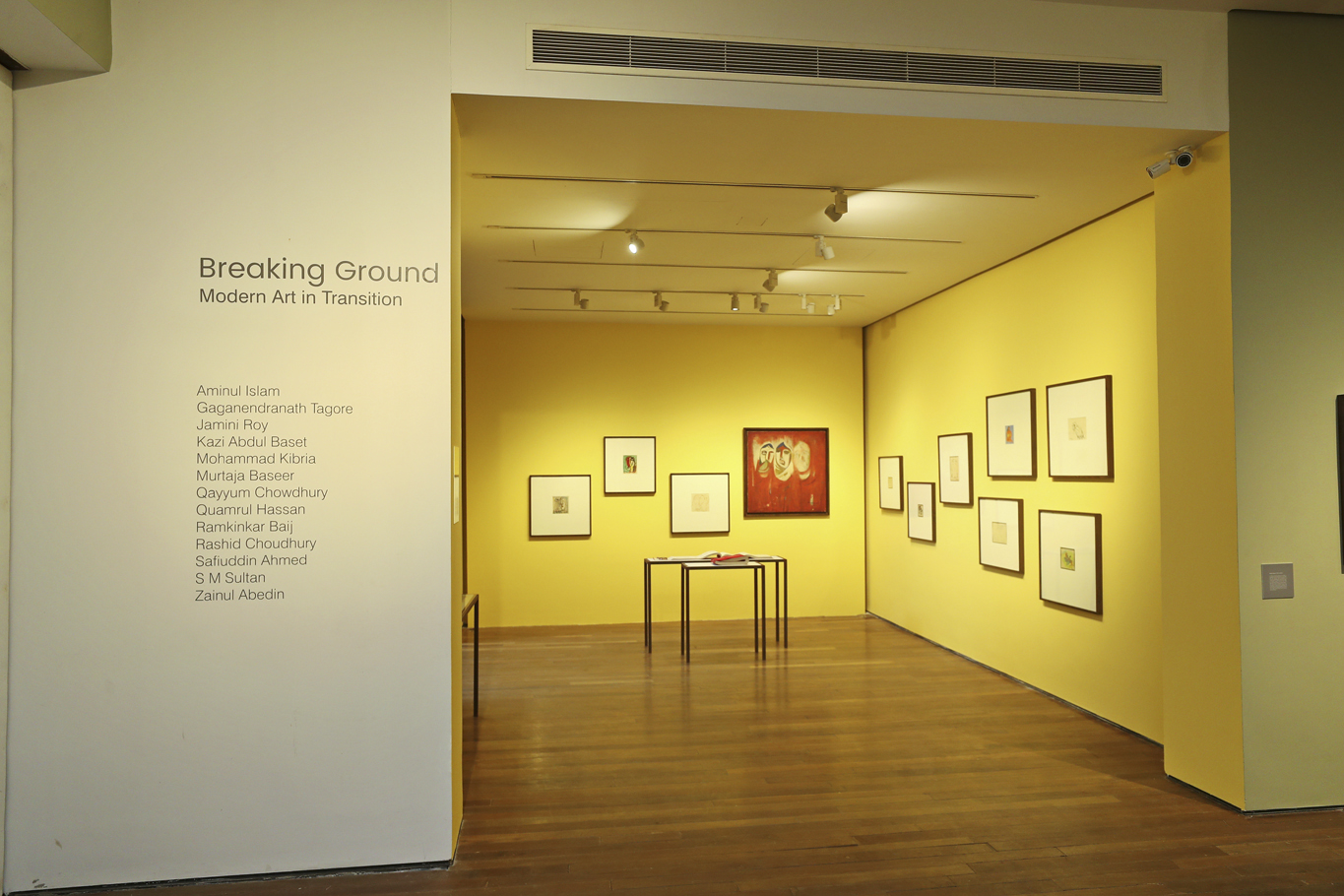 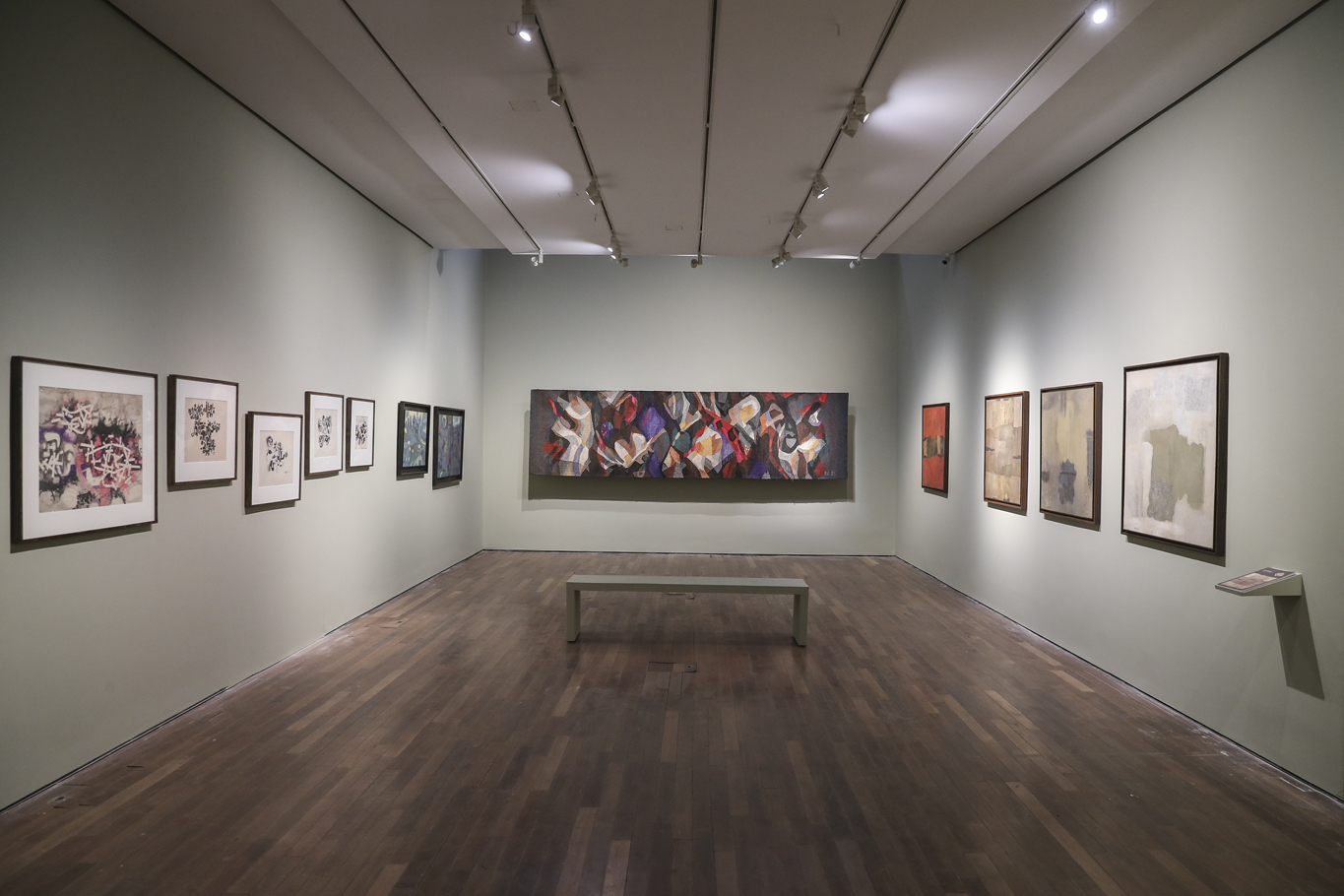 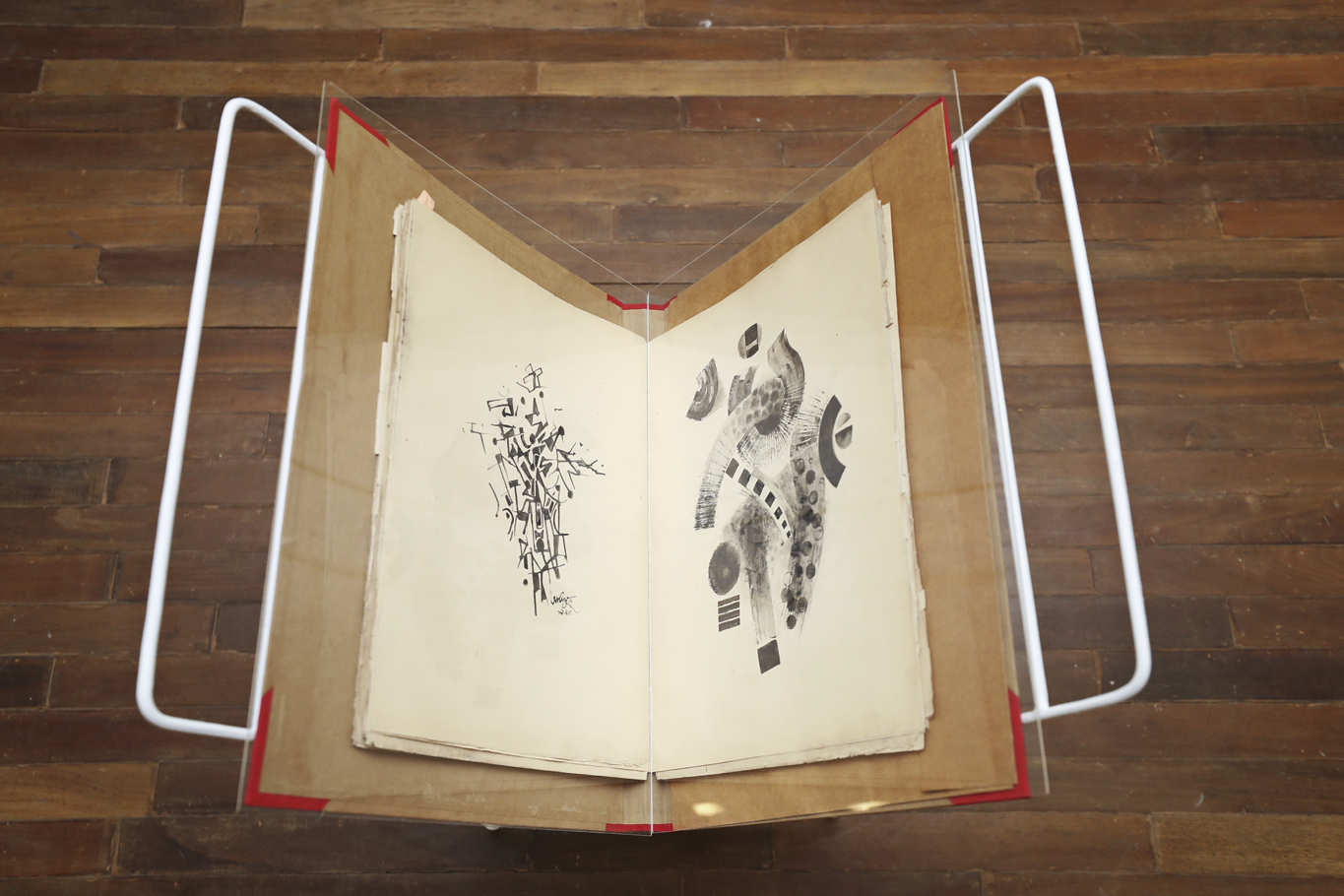 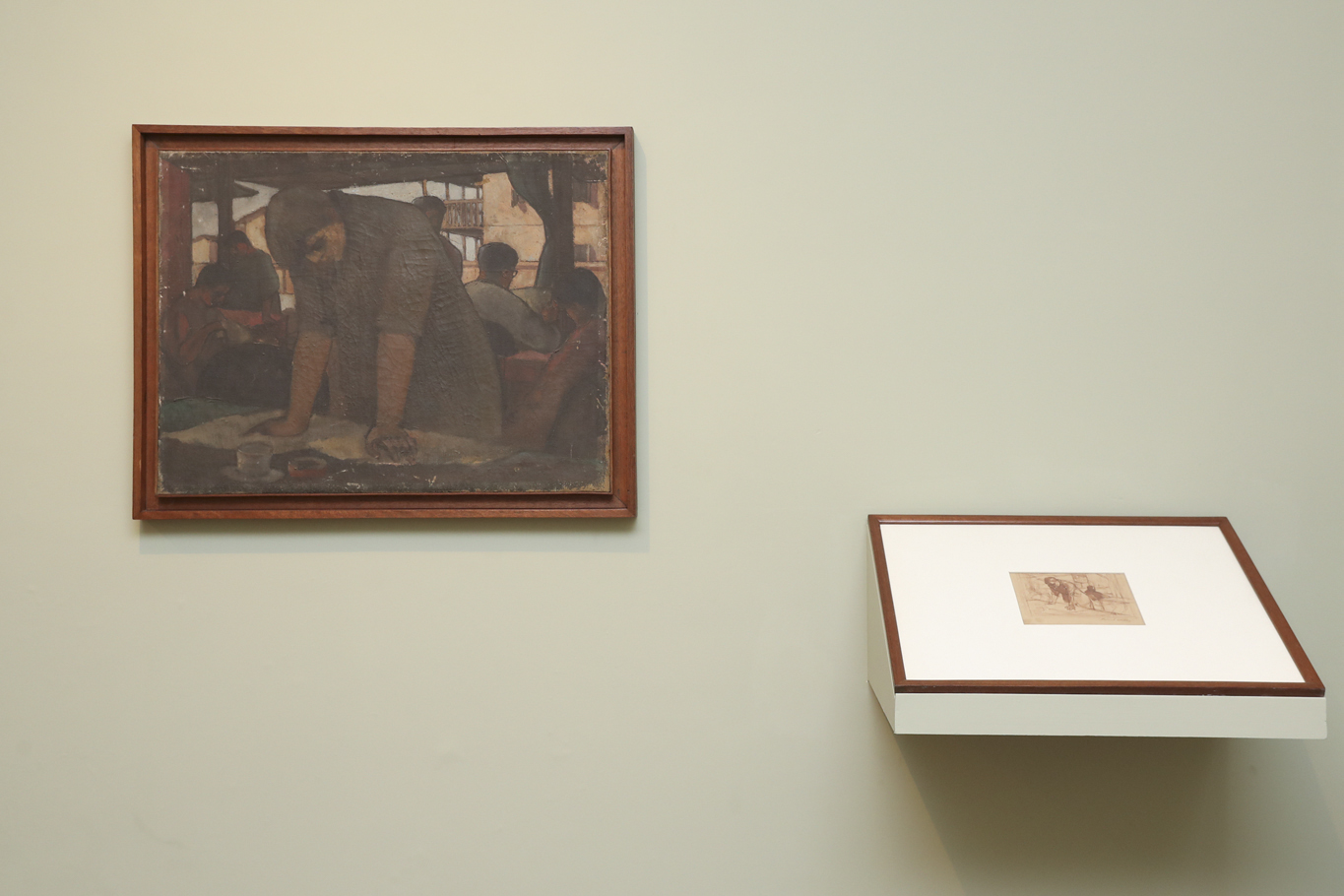 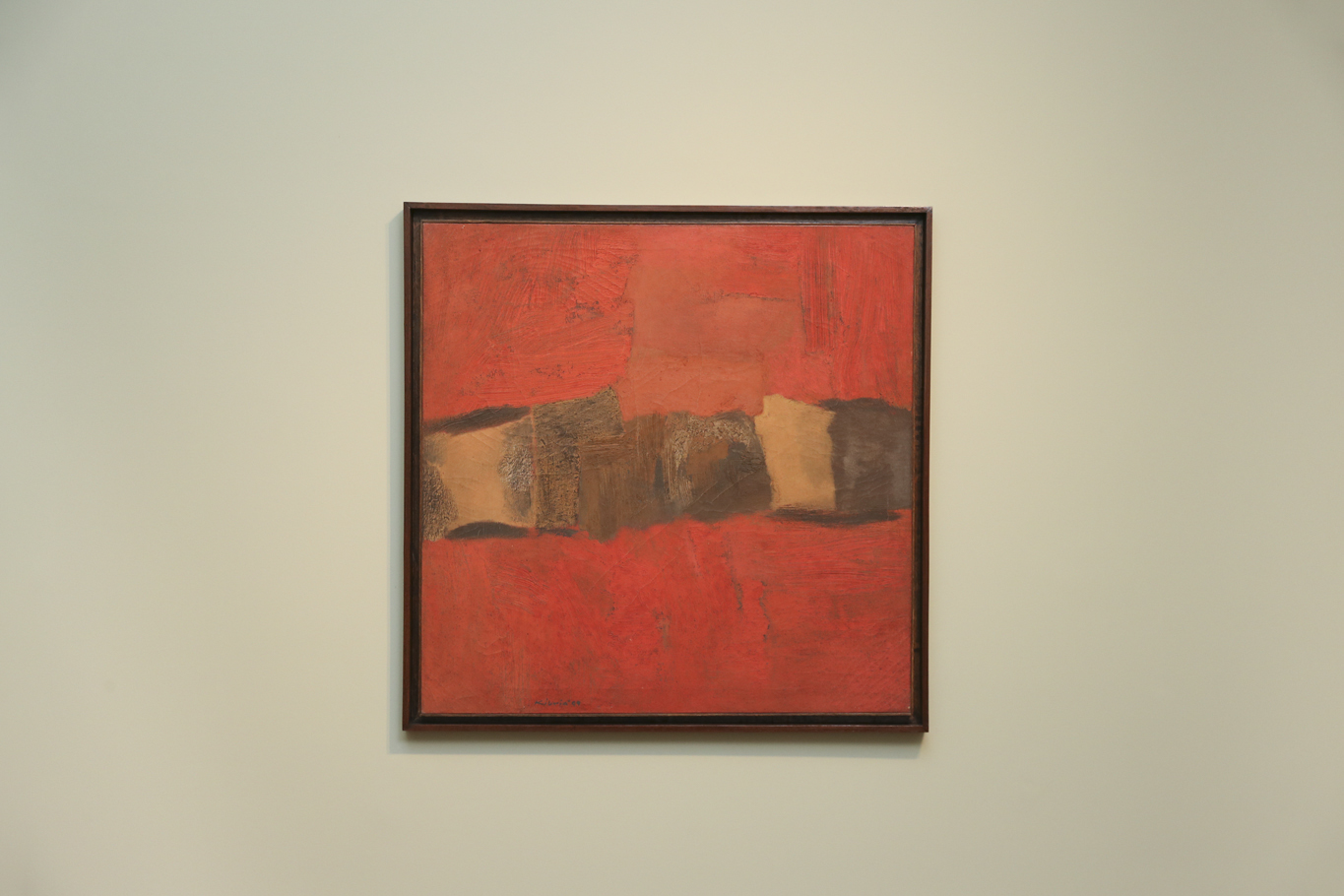 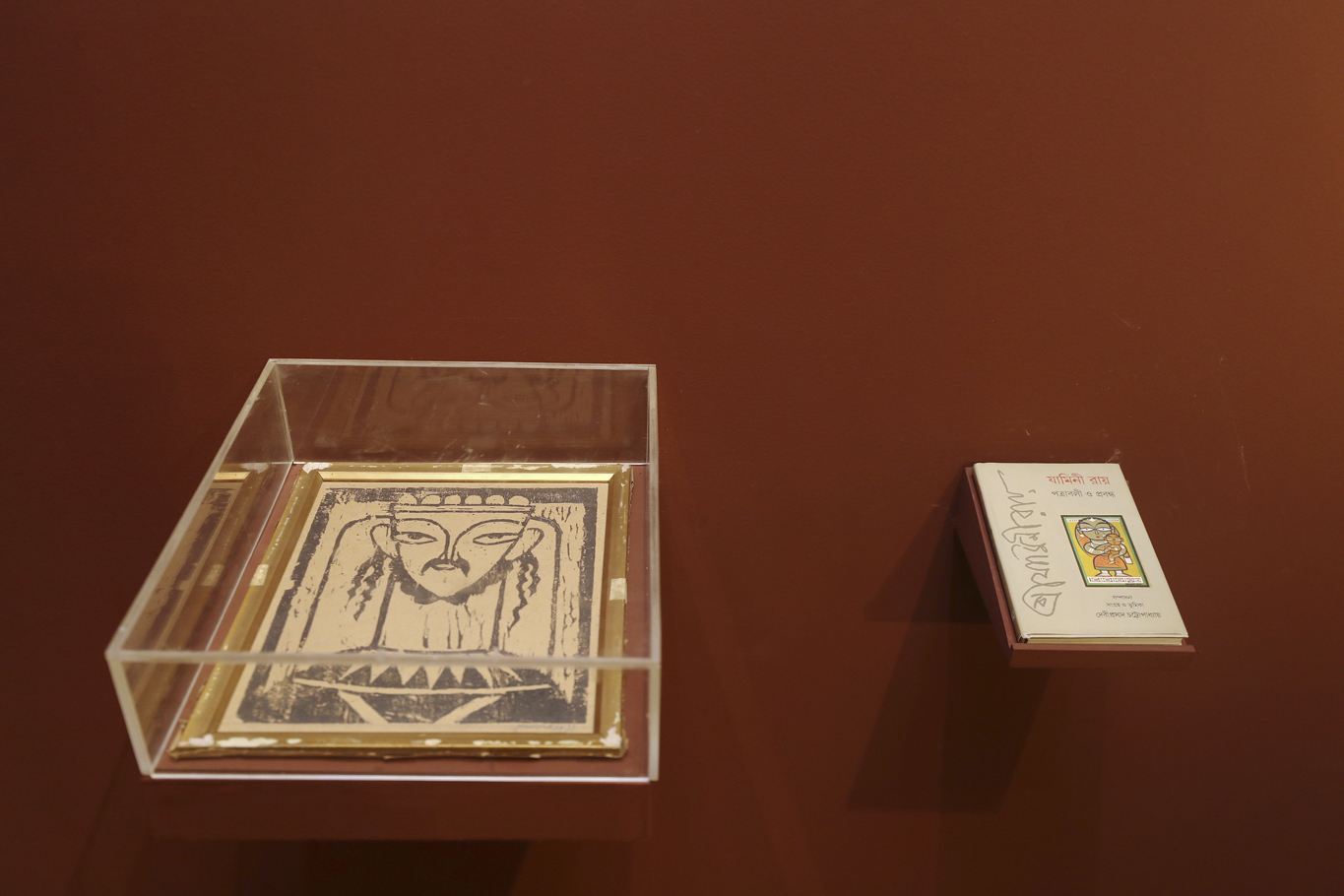 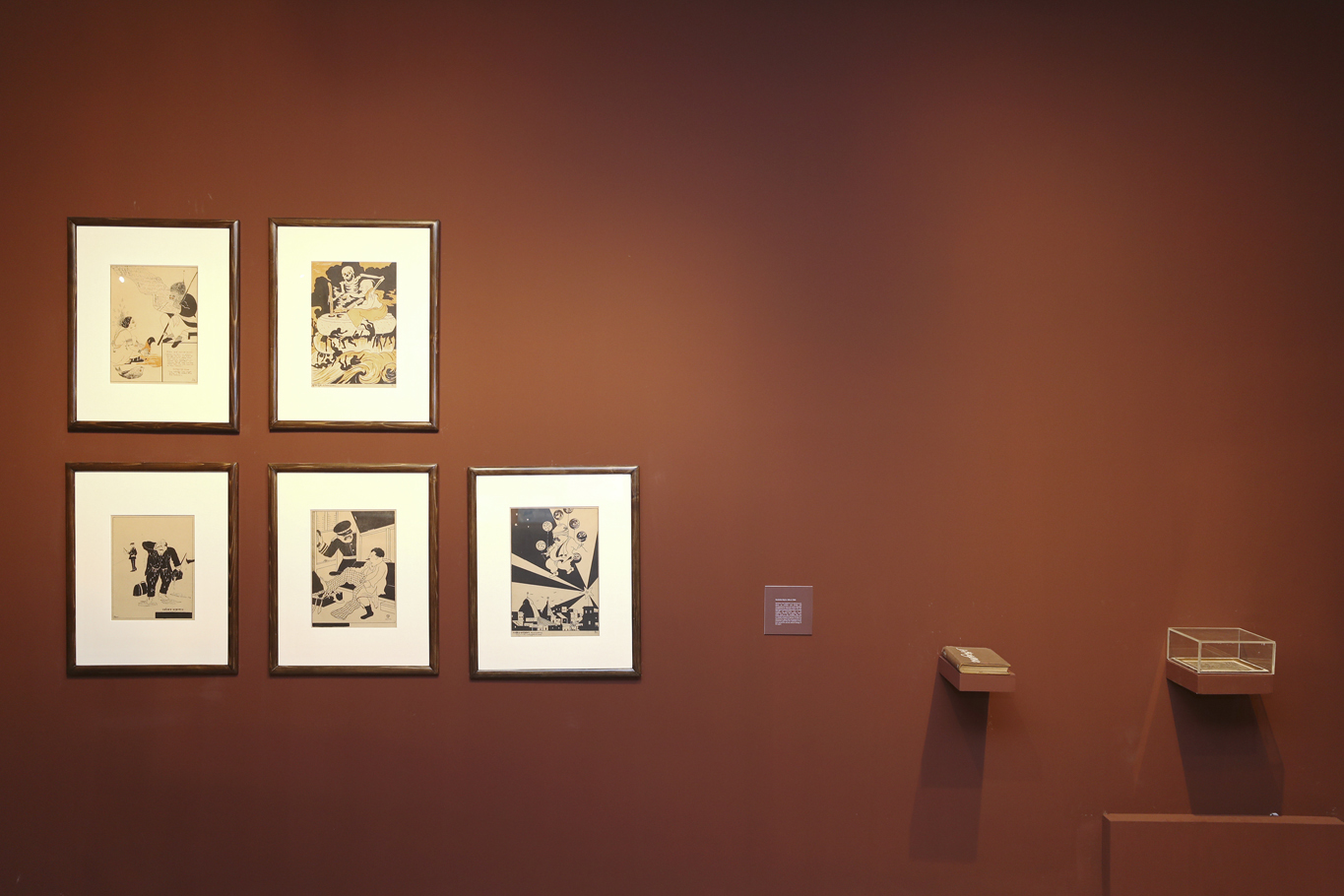 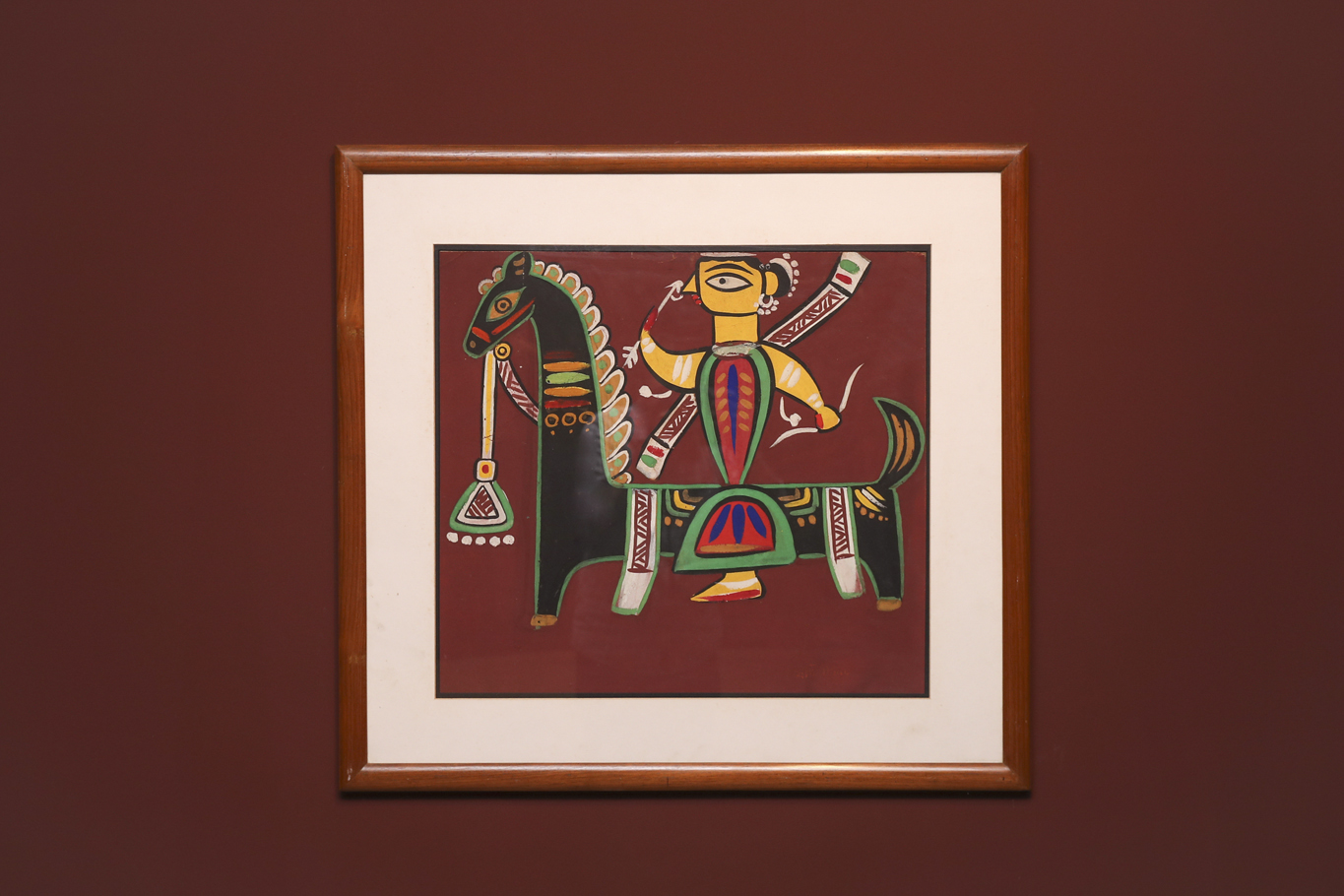 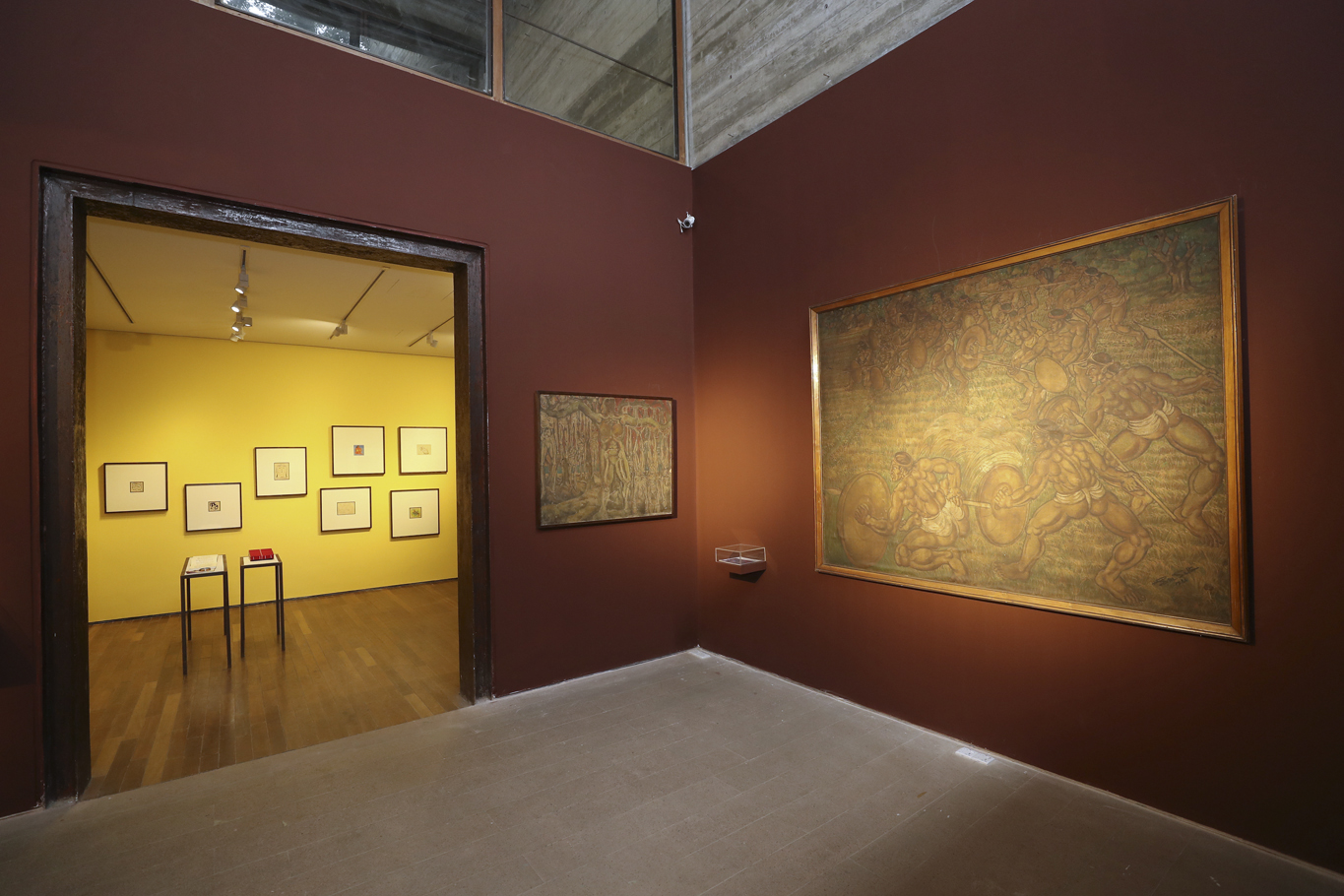 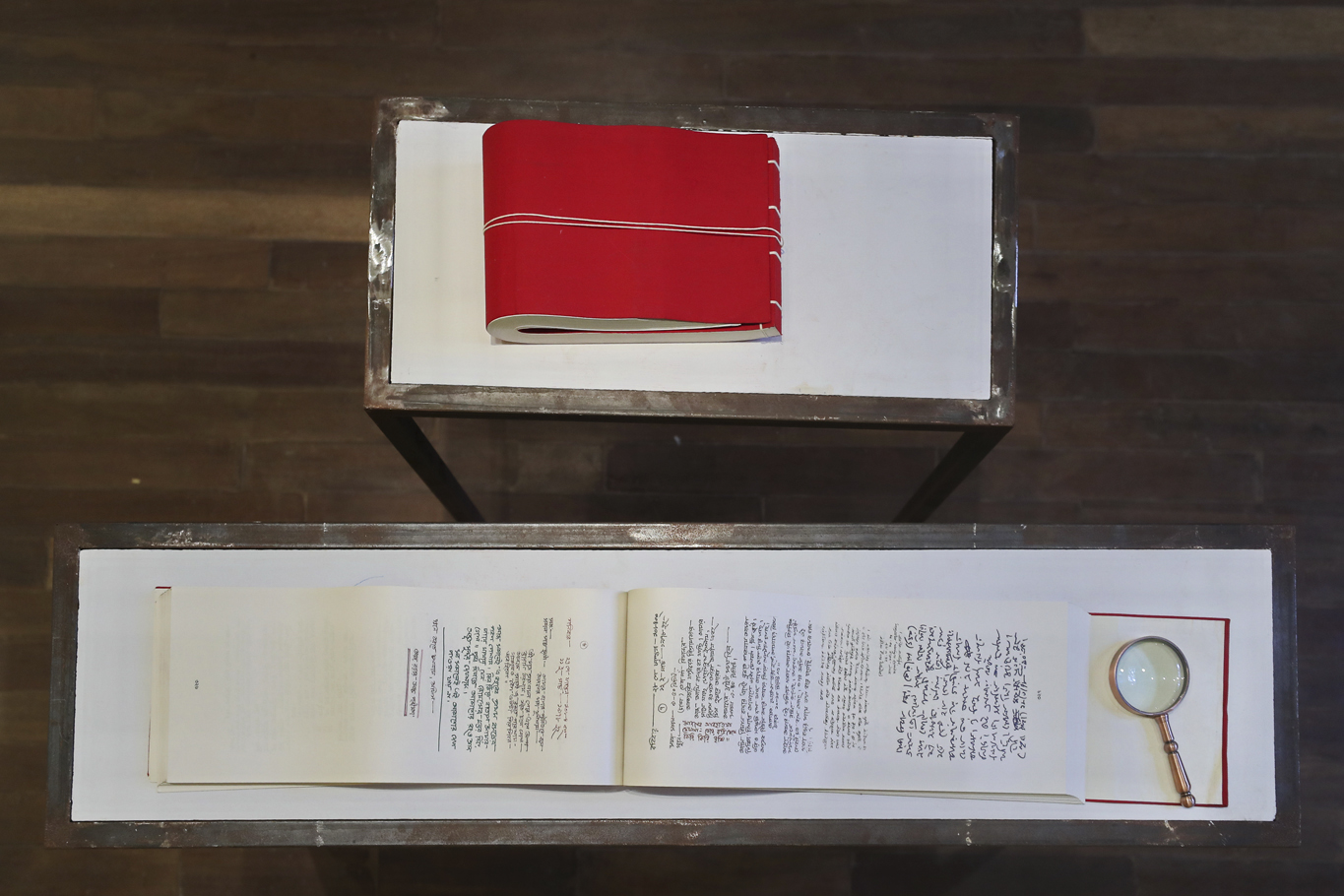 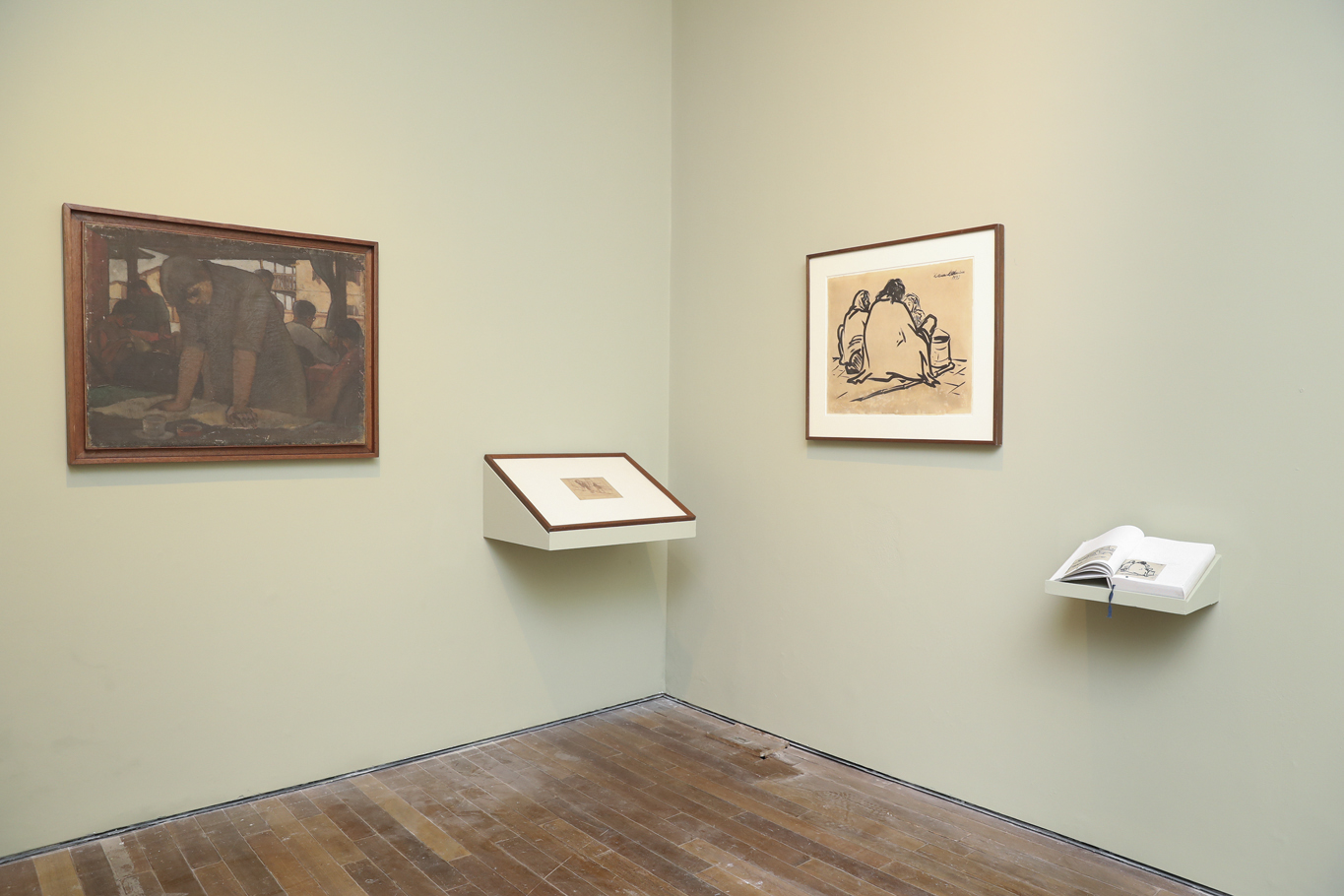 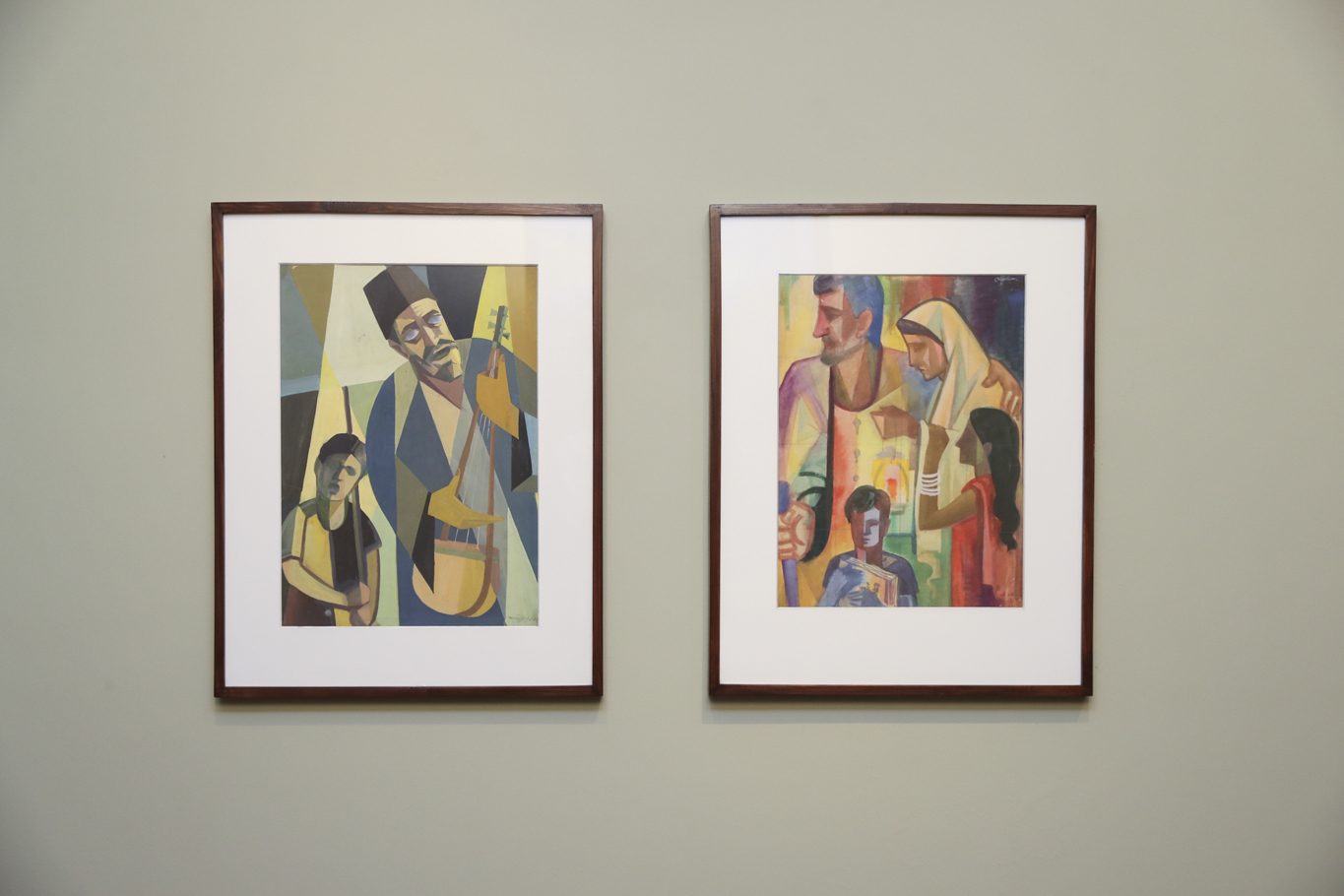 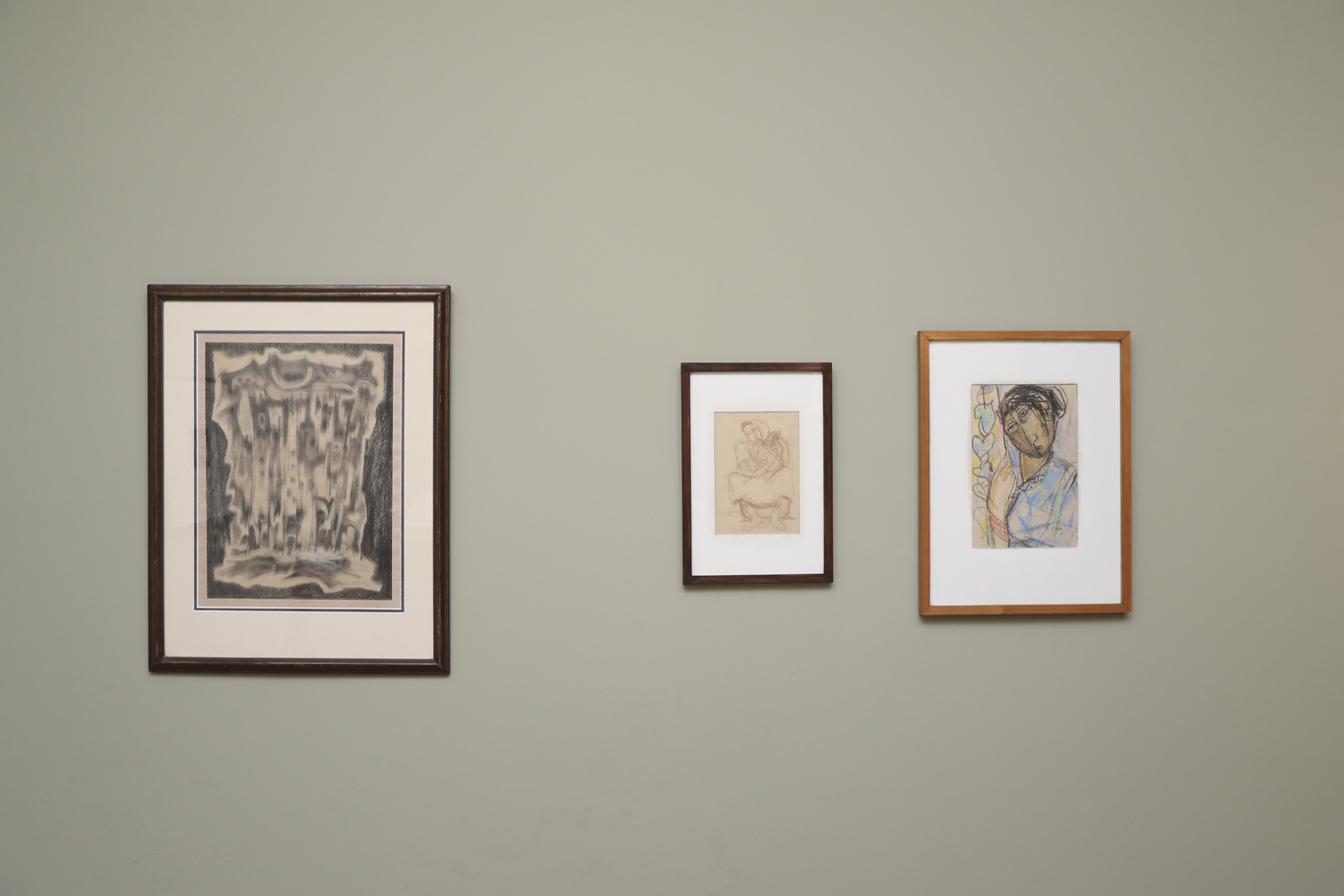 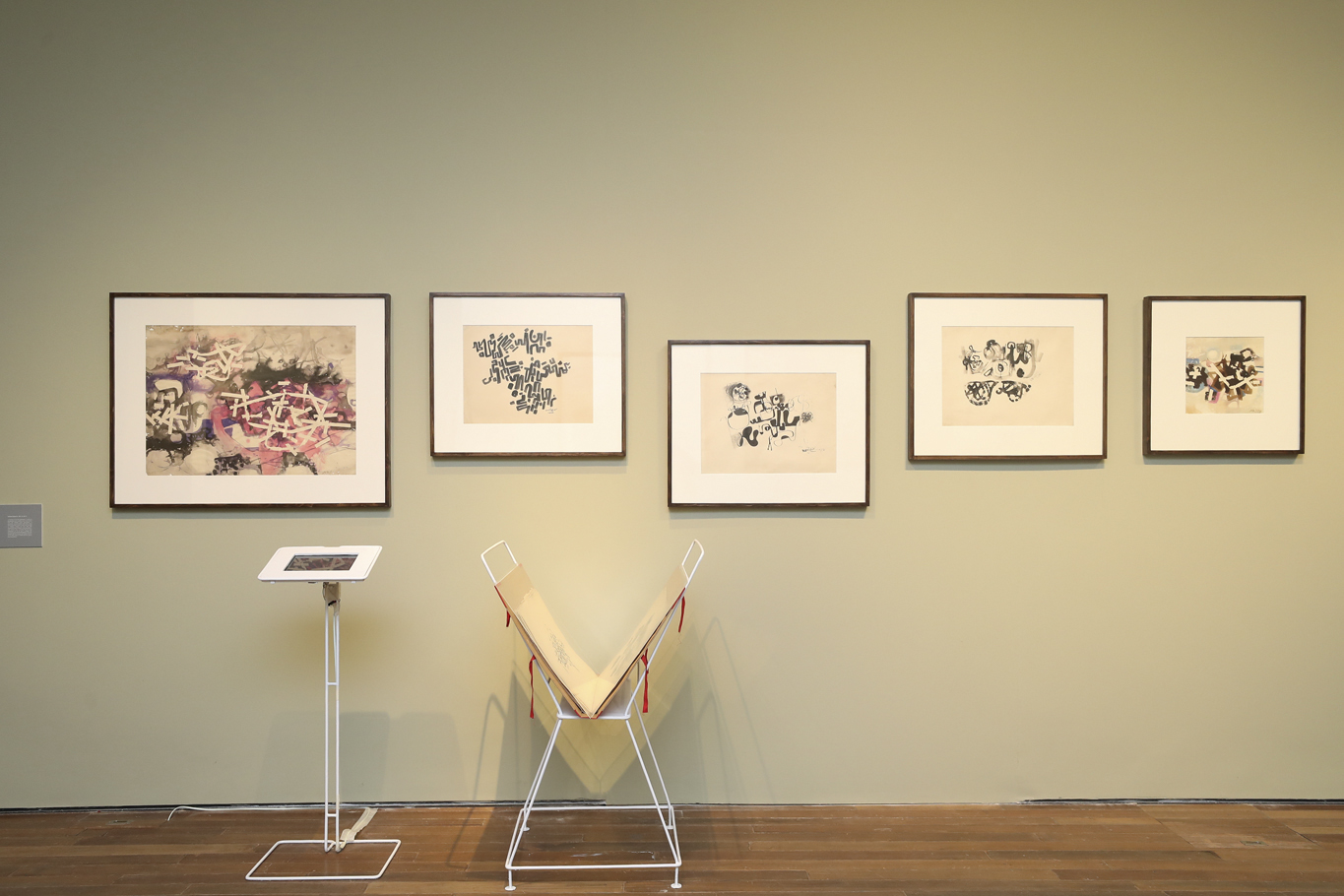 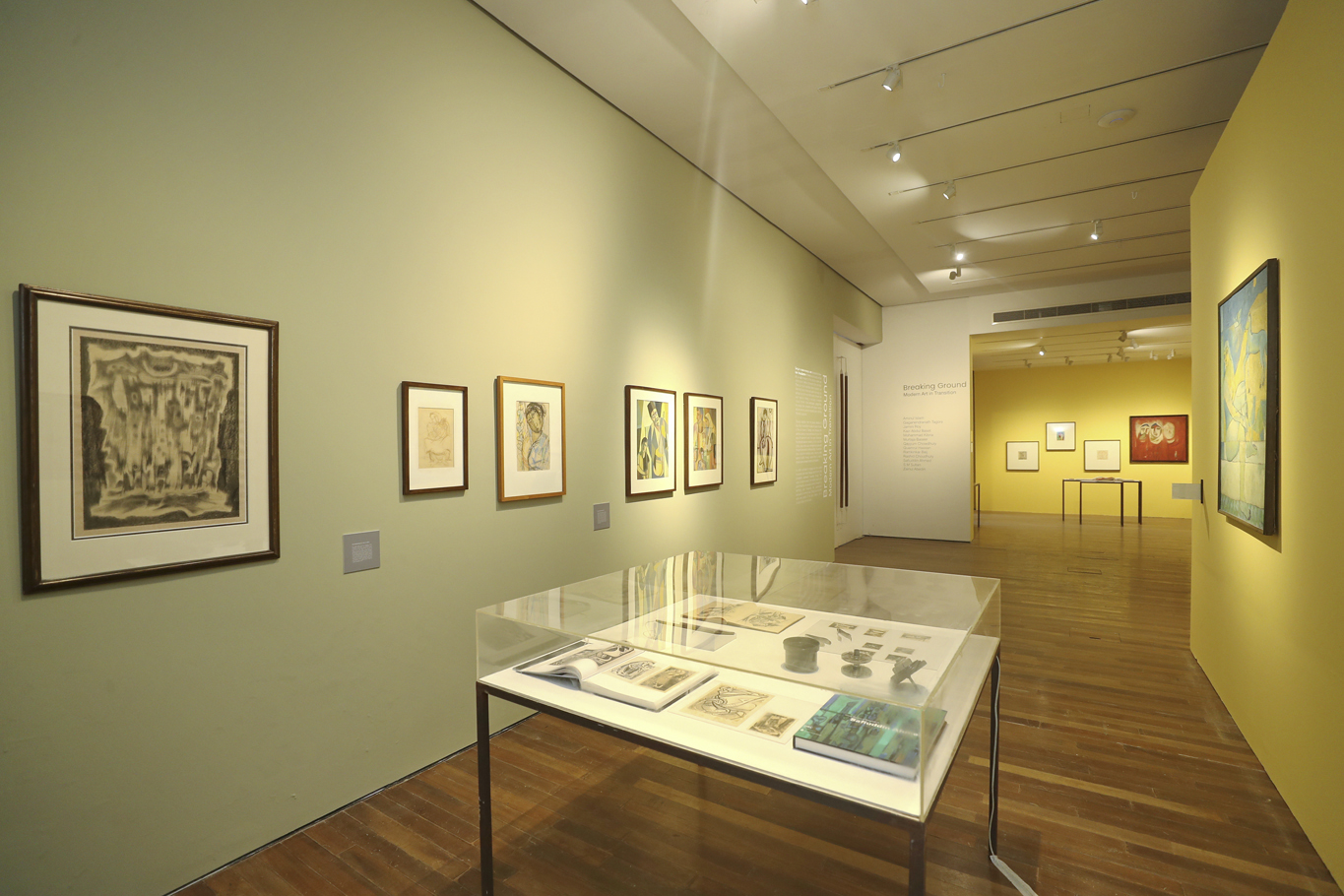 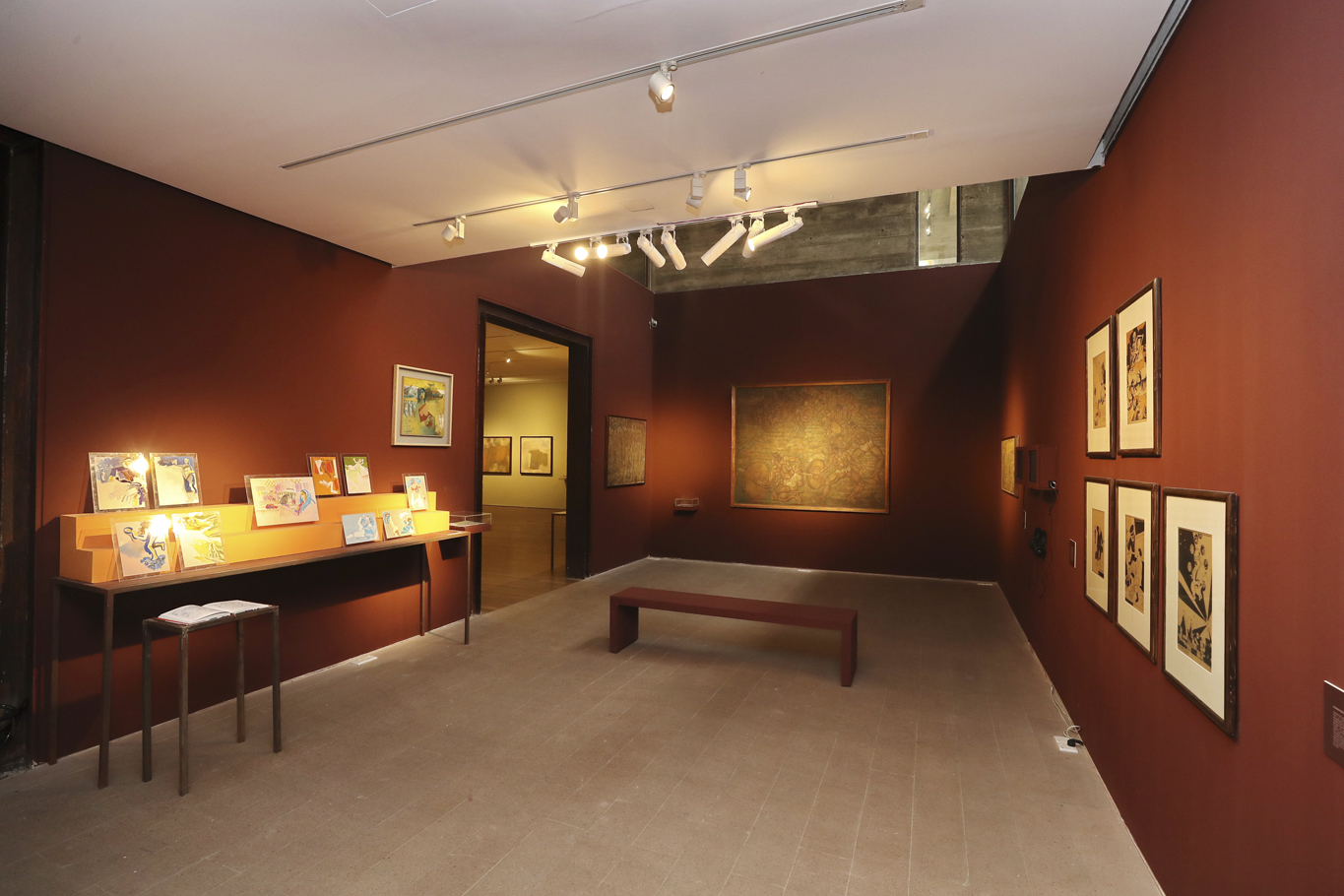 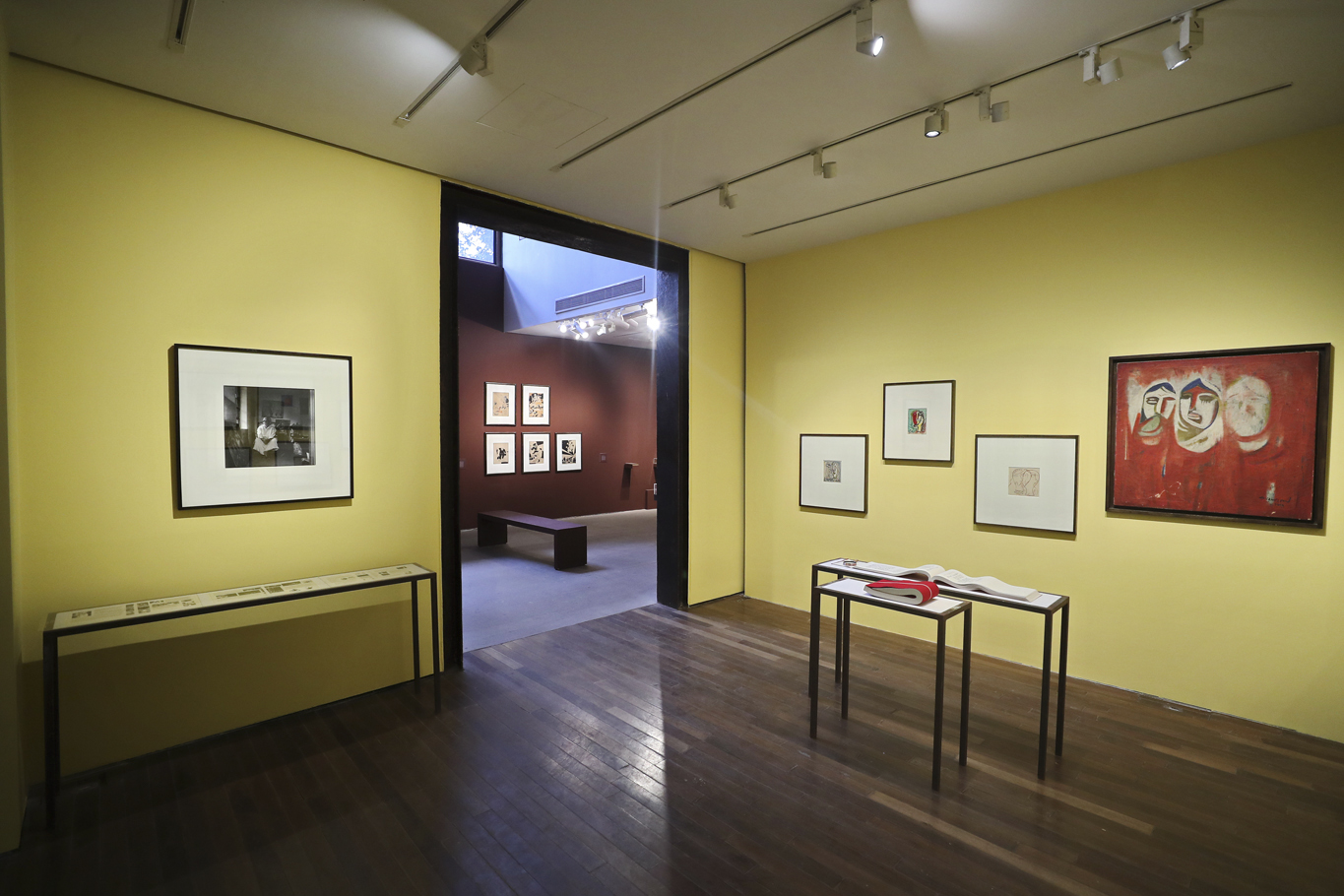 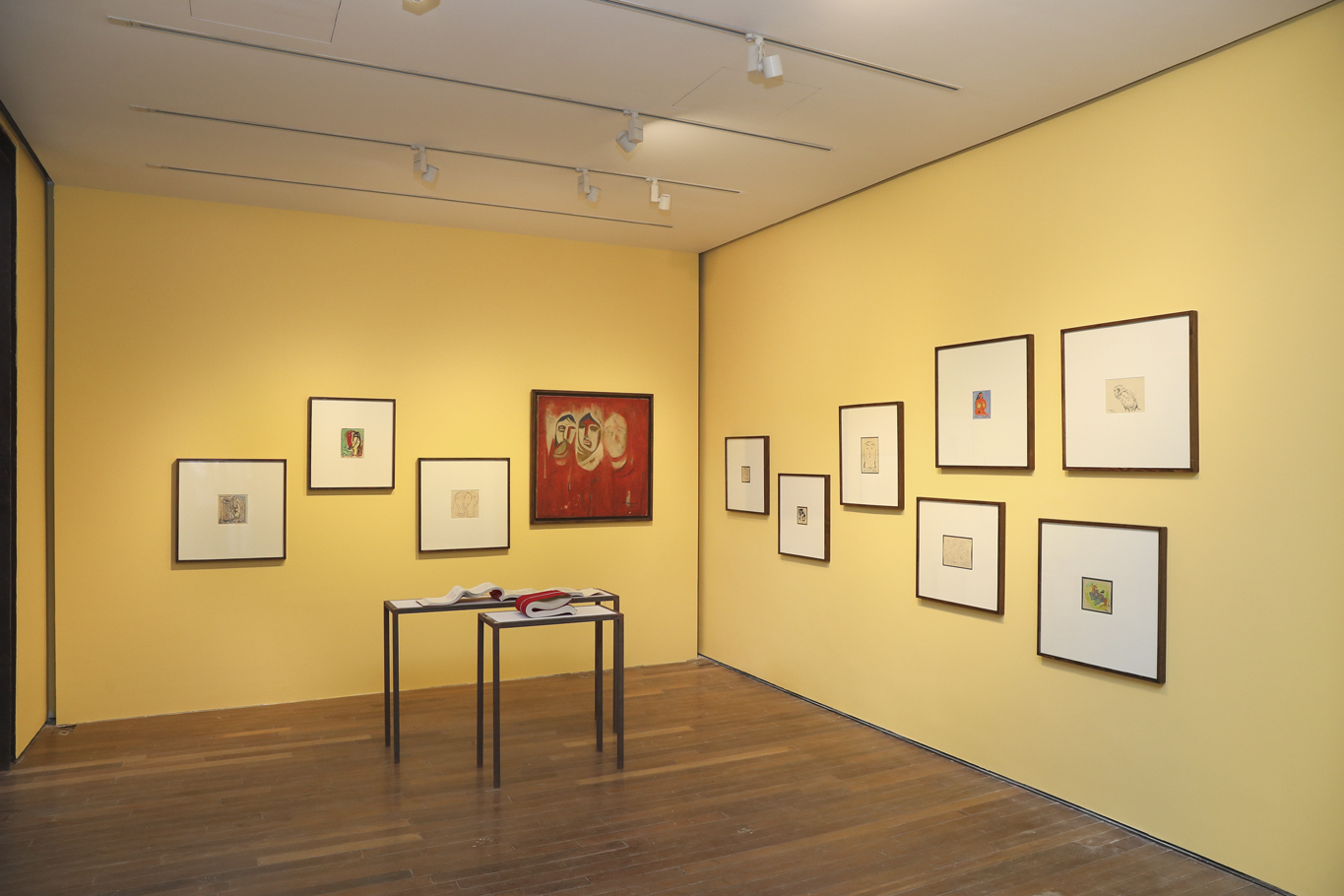 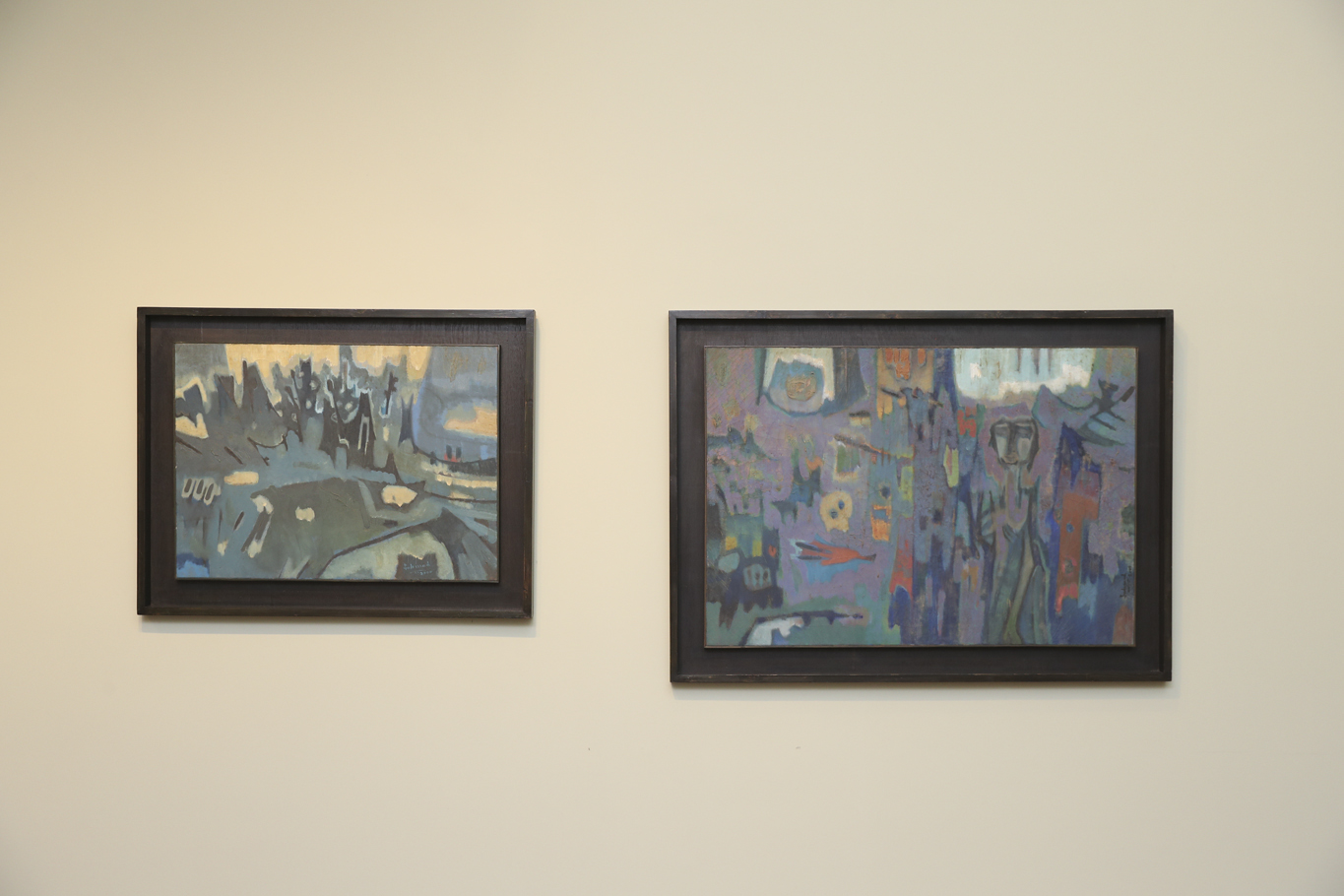 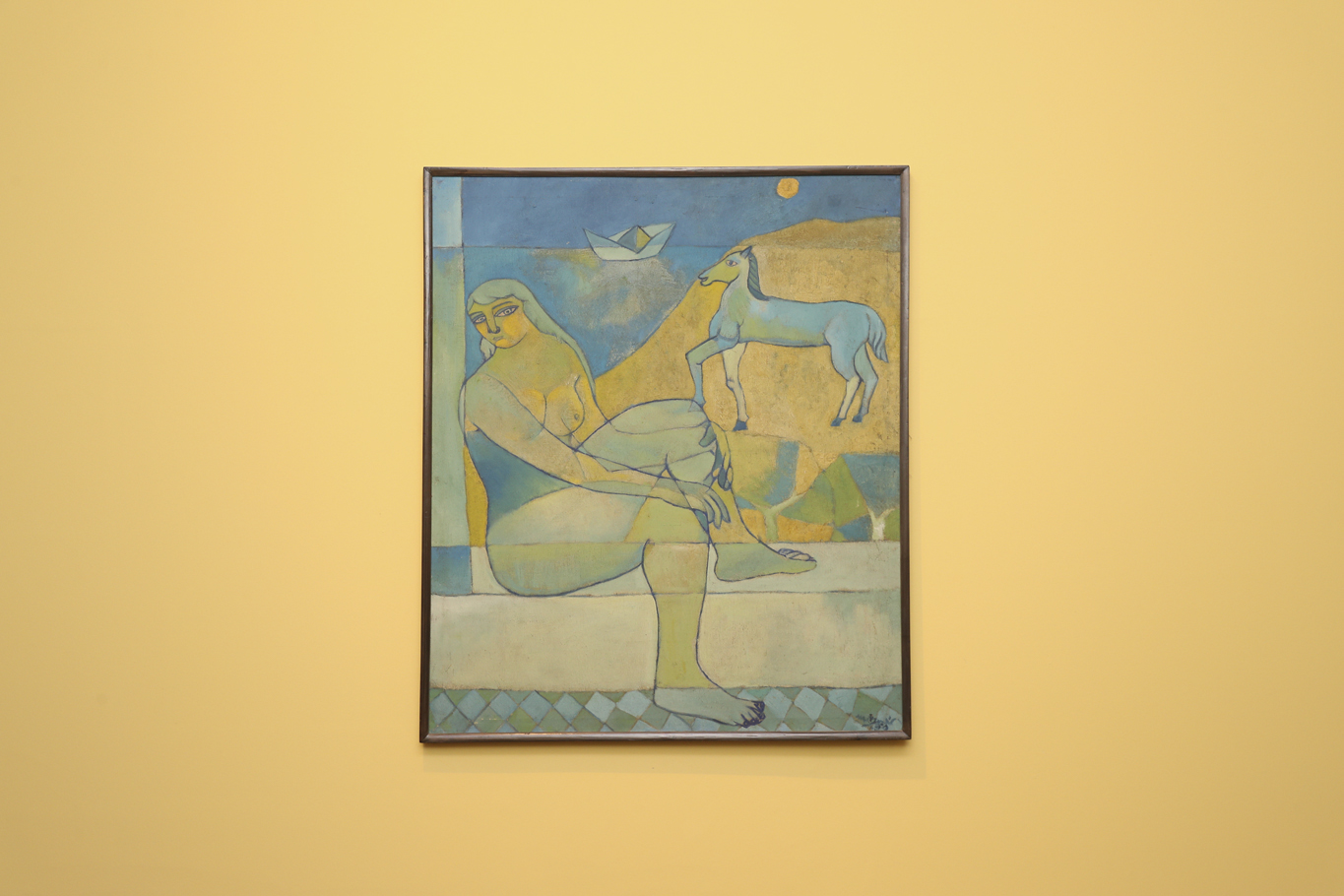 Bengali modernism was a contextual practice drawn from the subcontinent’s traditions of courtly and folk art, as well as lessons of the various modern and contemporary creative movements from the West. There are myriad examples where inspirations are taken from local contexts and used in new ways, but perhaps they had never before been conveyed with such rhetorical intensity, or at such a receptive cultural moment. Rural landscapes, geographies, the people, their connection with nature’s nuances and dimensions, played an important part in defining the artists' approach.

Drawing inspiration from the private collection of Abul Khair, the exhibition includes the works of some of the old masters of Bengal, and introduces the aesthetic leanings of early practices which led to the wave of modernism in art in the region. Modernism, the dominant aesthetic sensibility of mid to late 20th century, was continuously reimagined and extended through diverse artistic understandings. The exhibition aims to locate the transitional points, where the artists explored tradition, reviving visceral forms to invent a delicate balance between tradition and modernity.

The artists’ spiritual, metaphysical and moral principles often came from ideas about simplicity, naturalness, and acceptance of reality found in common lives. The tendencies towards simplification and the avoidance of artifice was an undiminished poise, often recasting figures in abstraction with no decorative embellishments, translating a phenomenon that extends from the abstract to the very tangible. Some works represent the contrary of Western ideals of aesthetics as something monumental, spectacular, and enduring, and remain committed to the trivial, and hidden, the tentative and the ephemeral. The inclination towards impermanence is almost unrelenting and universal, and the closer things get to the impermanent, the more exquisite and evocative they become.

While abstraction was the much appreciated aesthetic sensibility, the artists were also developing unique forms, seamless and earthy, and the subtlety included the precise and delicate, the amorphous, and the ambiguous, to elicit transcendent feelings. The geometric organisation of forms were often replaced by organic sensibilities where sharp, precise and definite shapes were transformed into soft, free forms and intuitive expressions.

As artists continued to engage with the cultural movements and social changes around them, they consistently expressed response through their works. During this epoch, the intrinsic values trump social hierarchy, and arouse a sense of empathy by identifying and honouring the quintessential particularity of common lives. Today these important works are portals of the past, present, and a possible lookout for the future.

Mapping significant trajectories, additional study materials, books, researched catalogues and drawings have been presented in the exhibition in order to contextualise the background and history. Some of these aged, faded, torn and scratched materials—a means of marking the loss and revealing the importance of archiving—are made accessible to the audience by the Bengal Arts Programme.