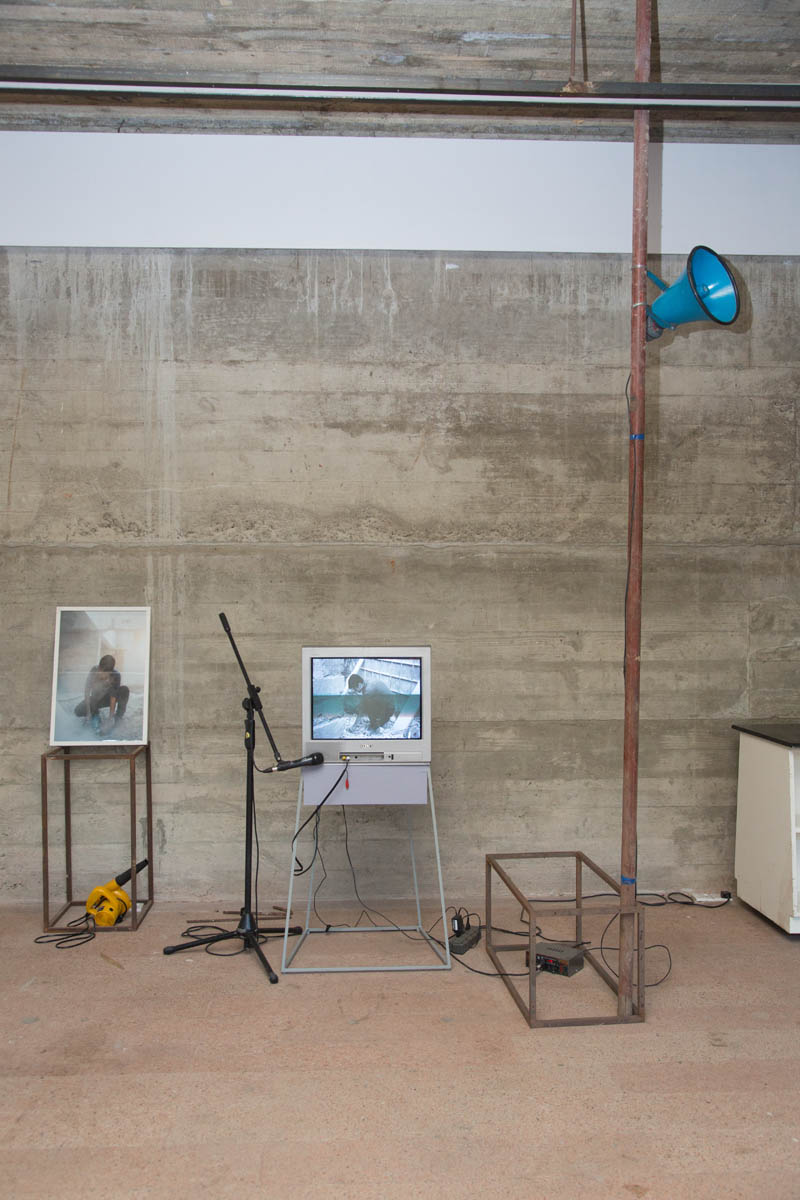 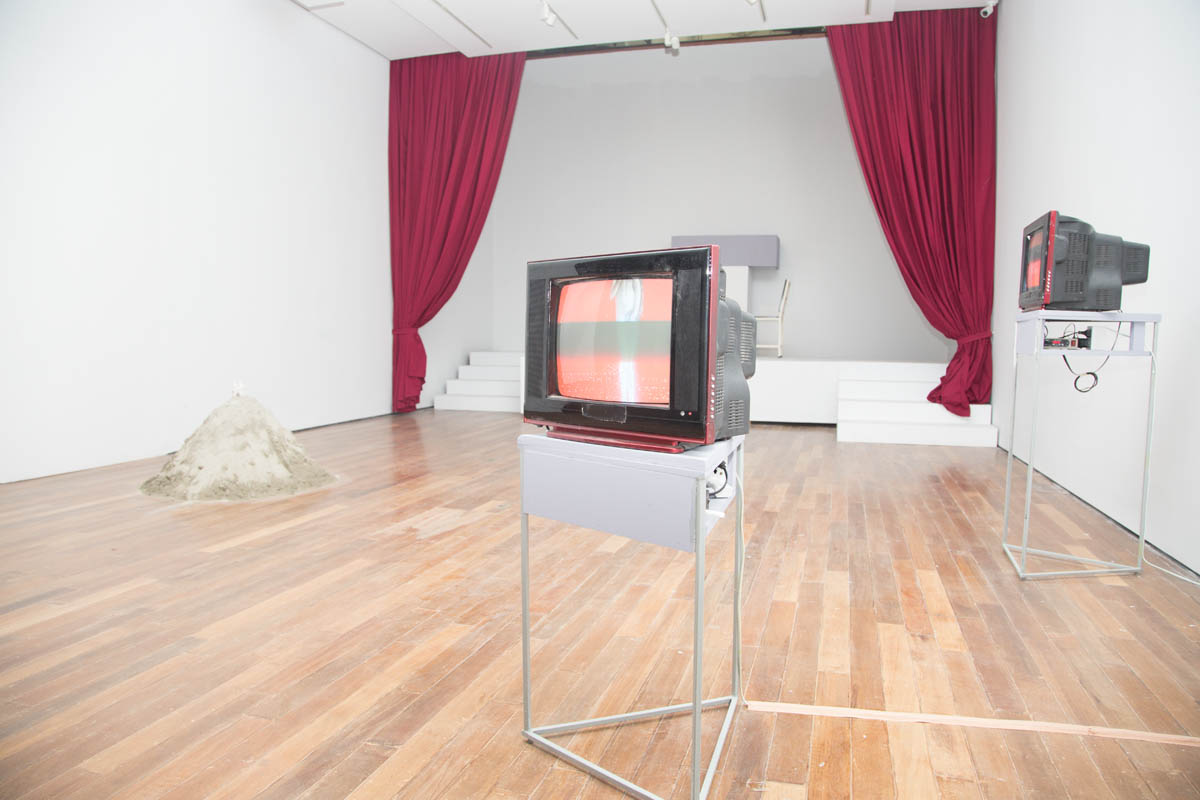 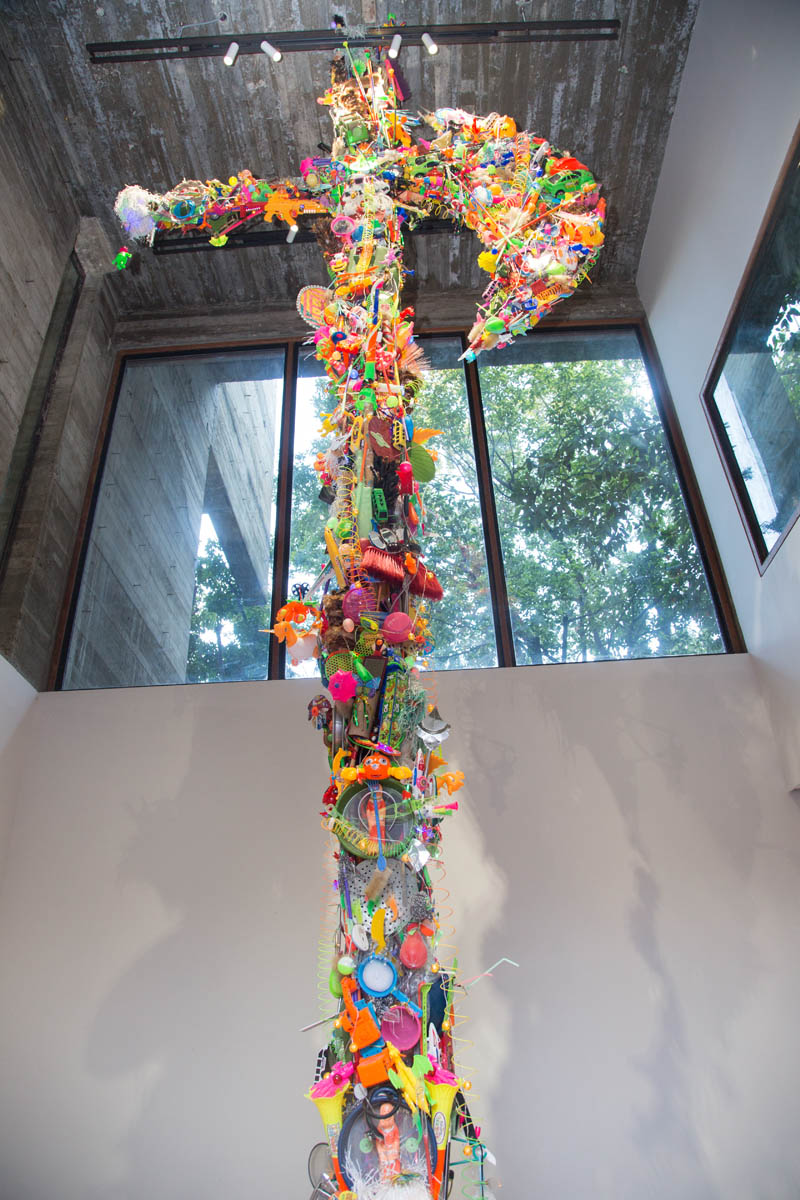 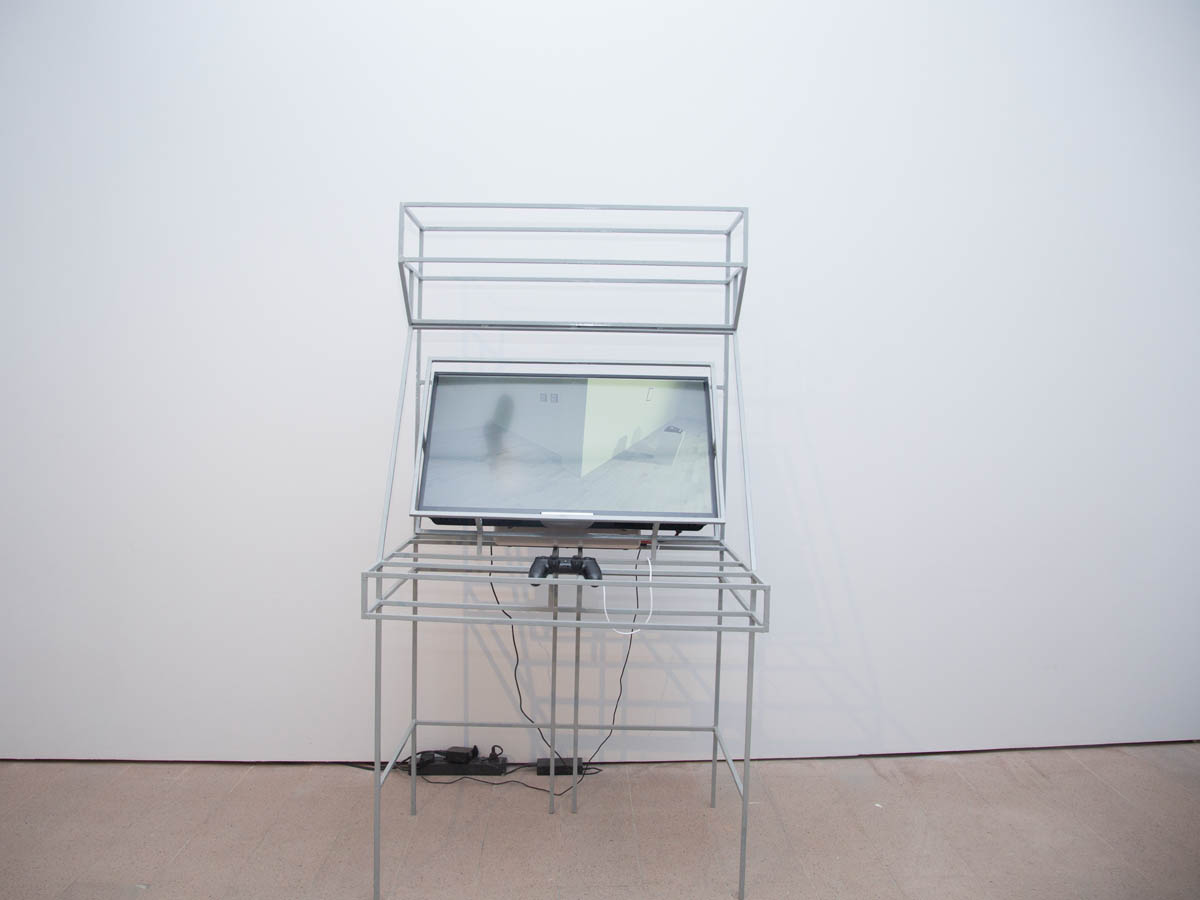 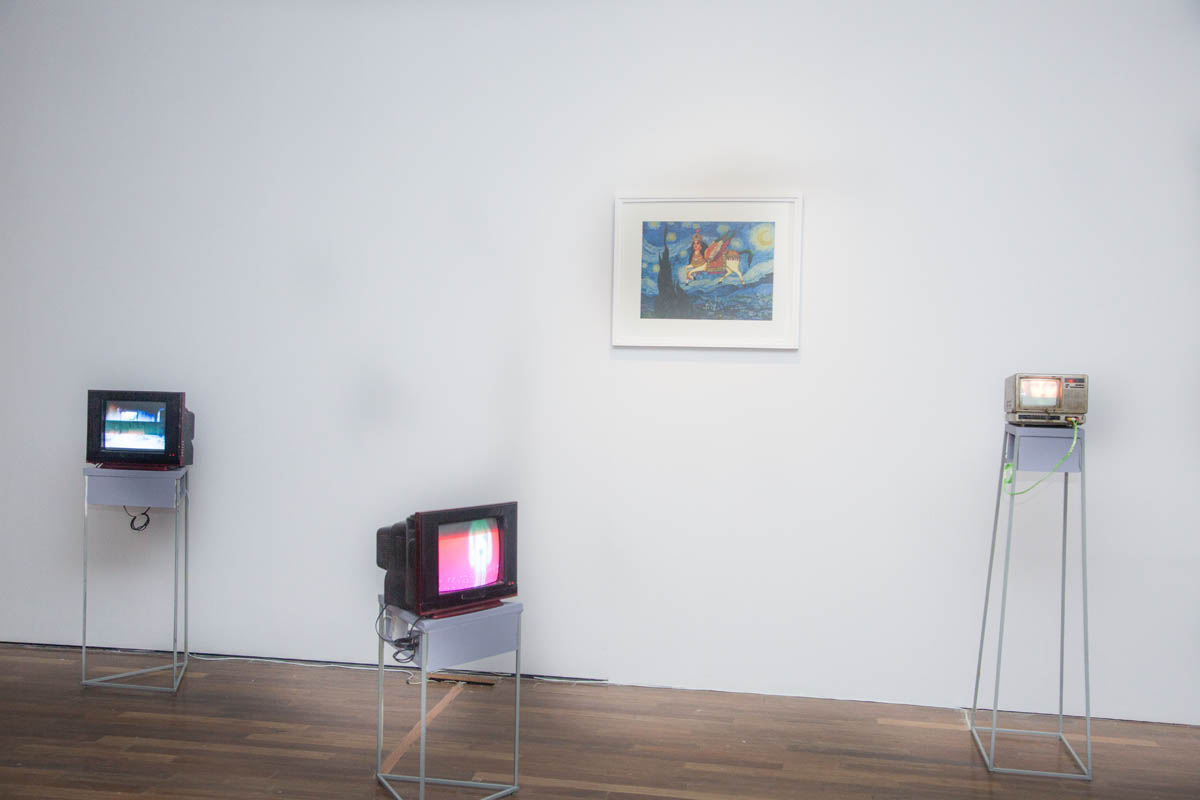 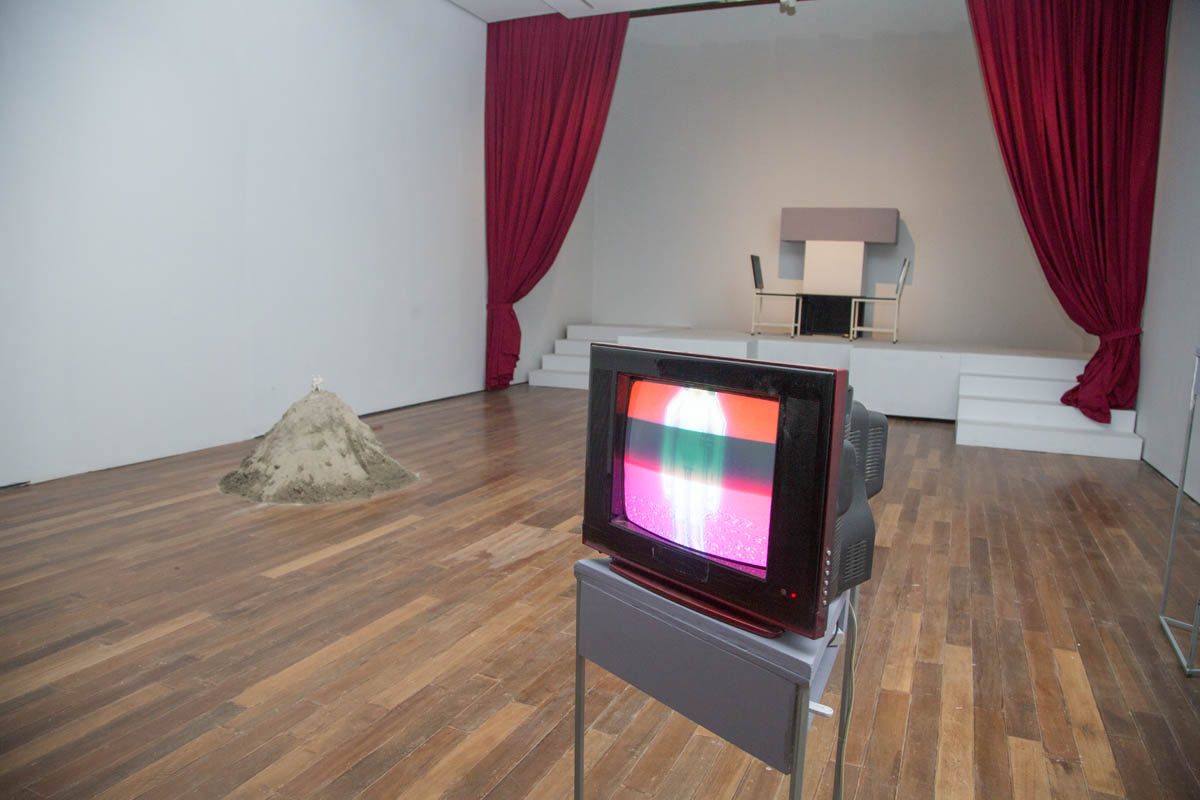 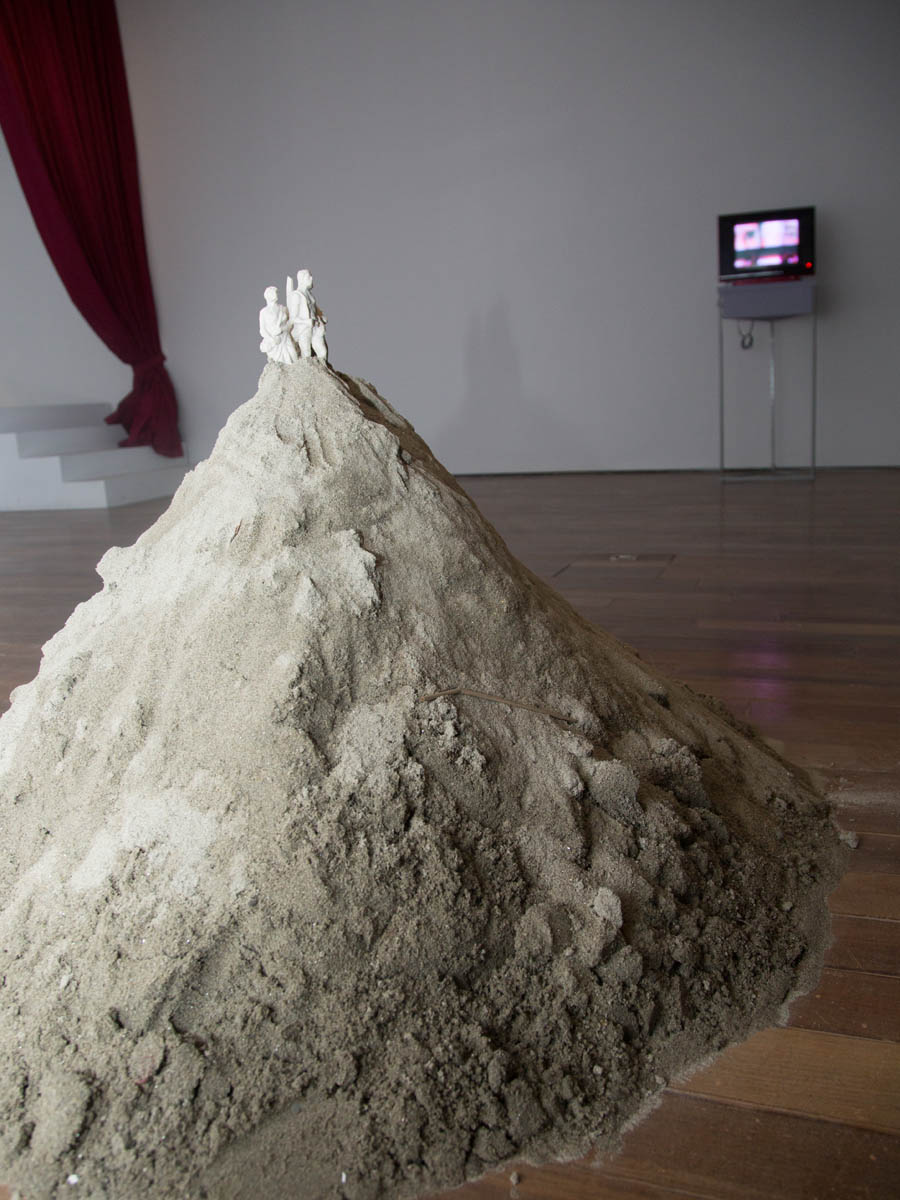 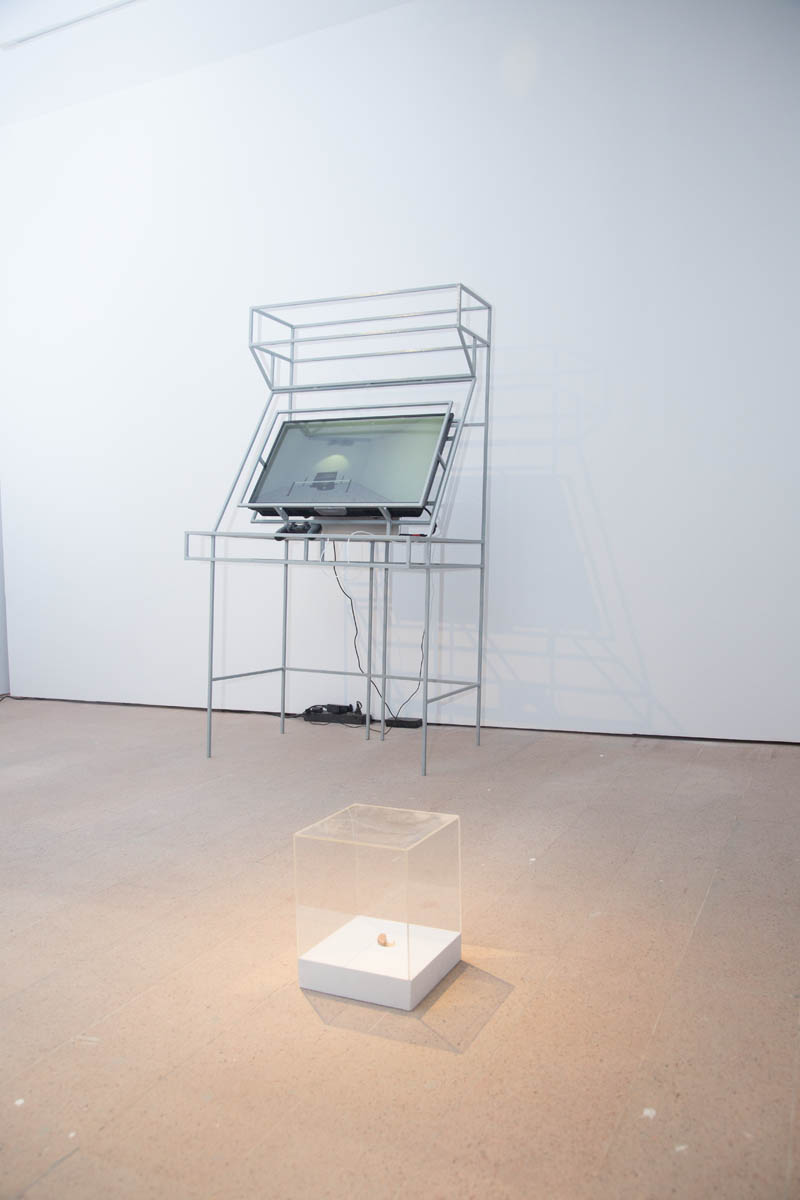 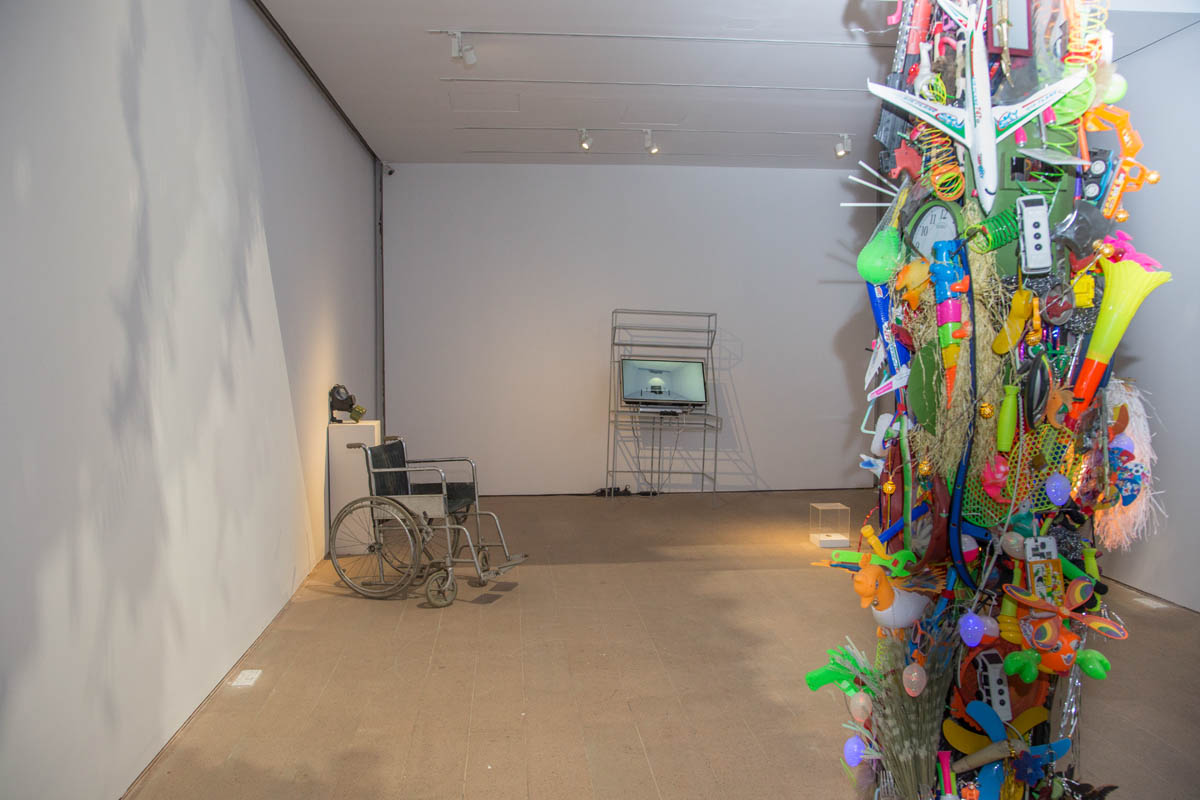 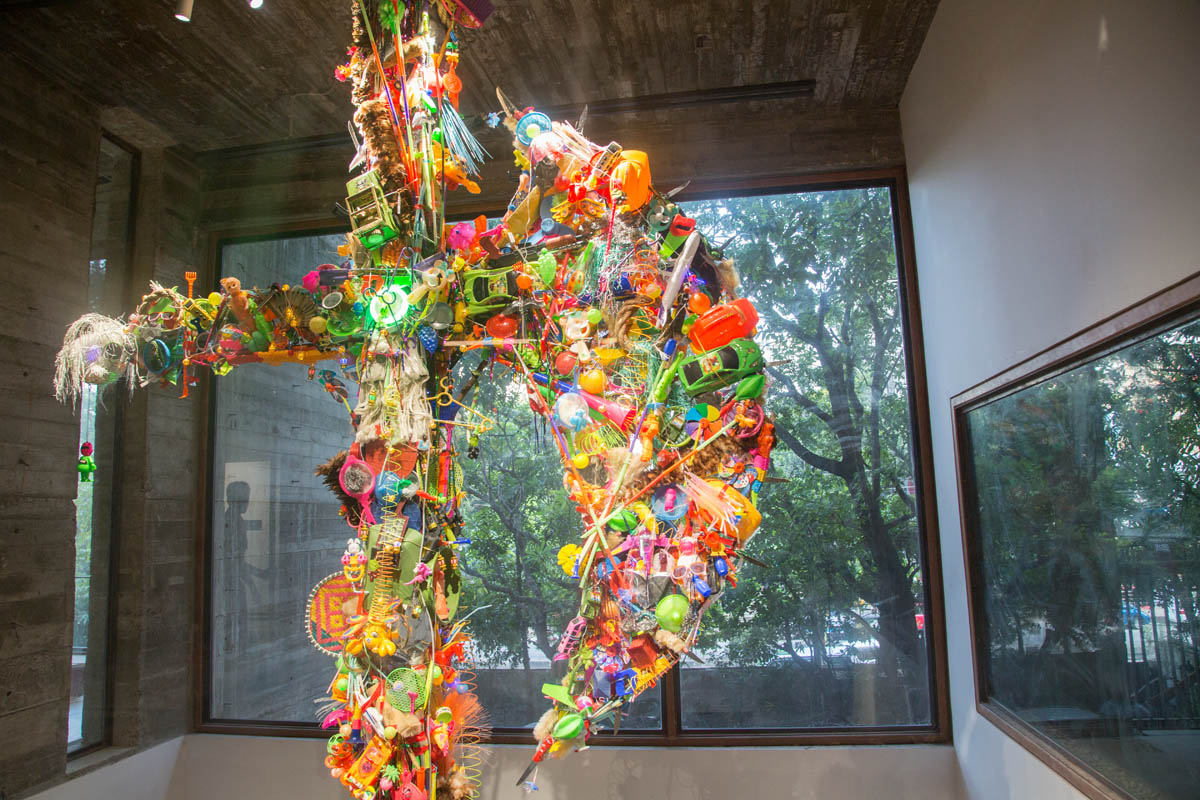 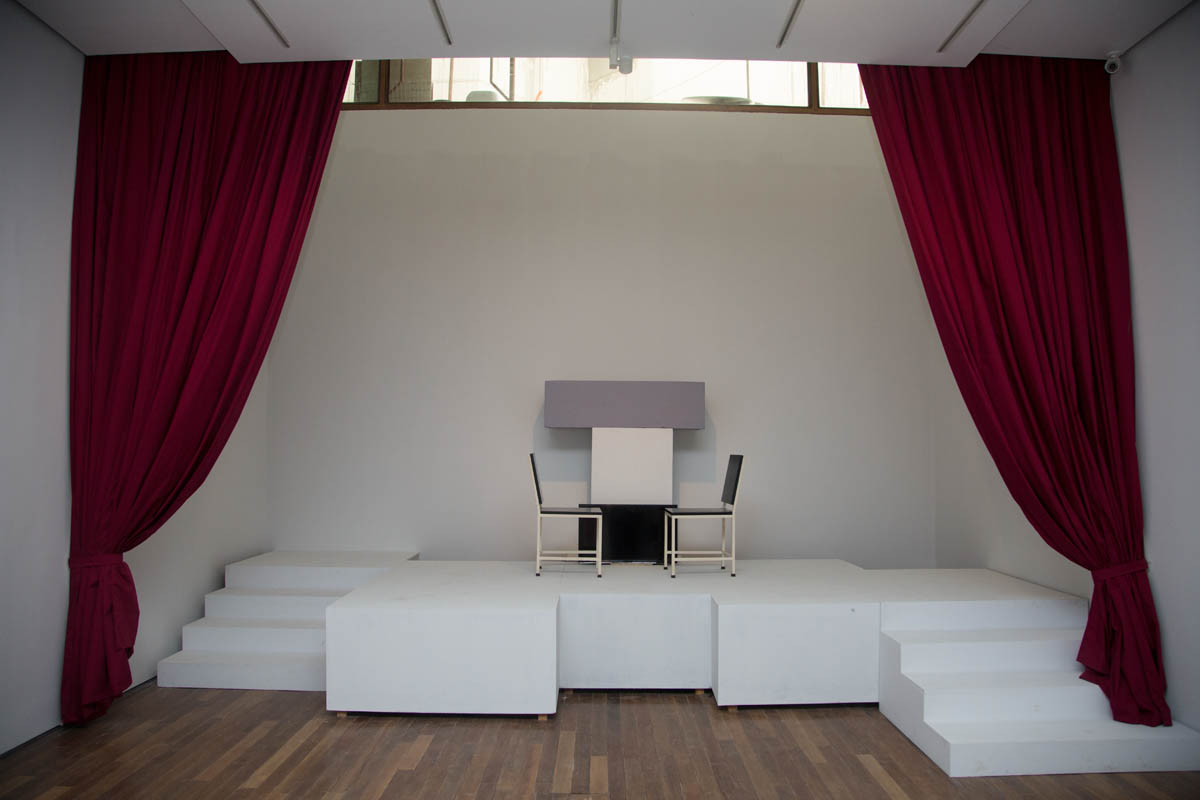 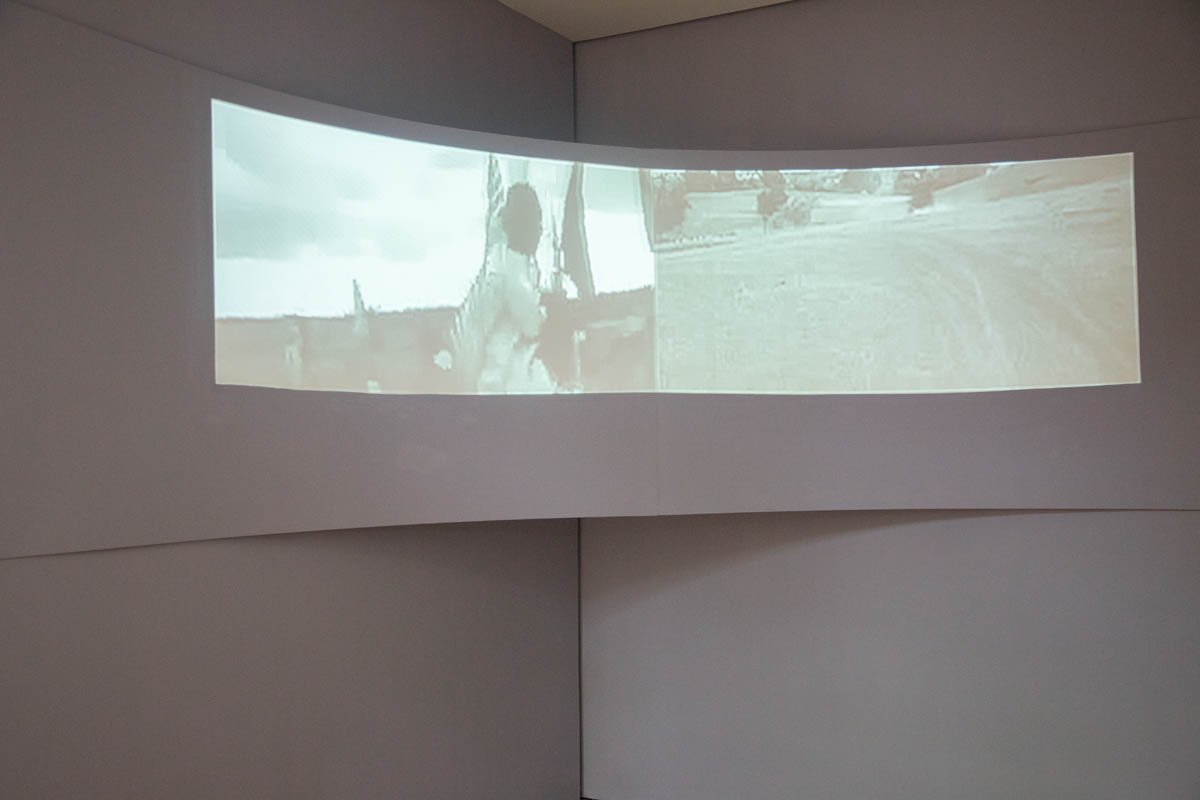 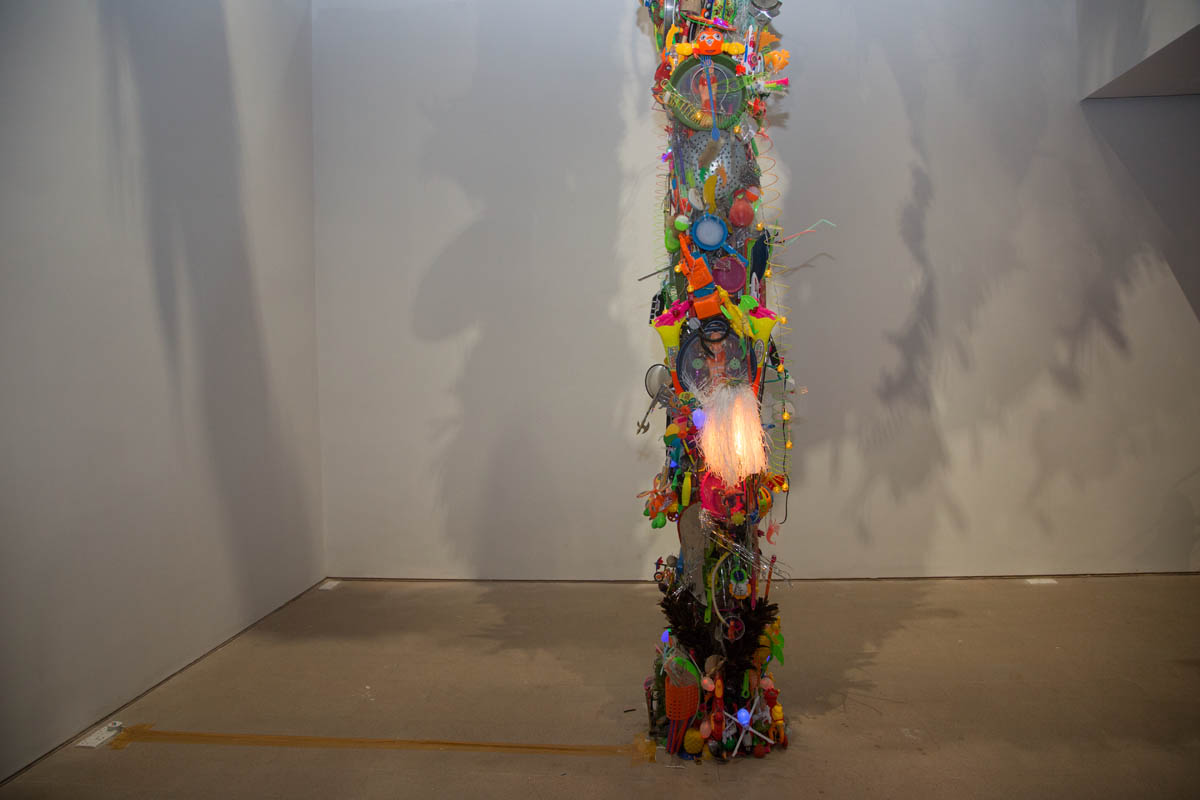 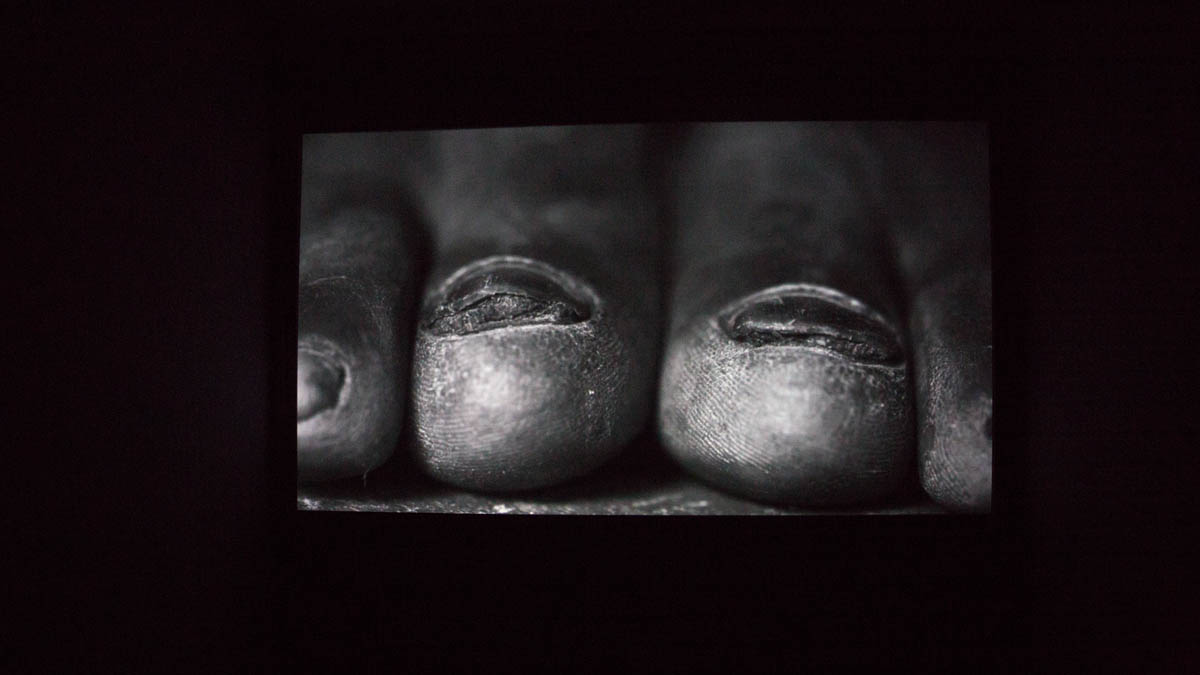 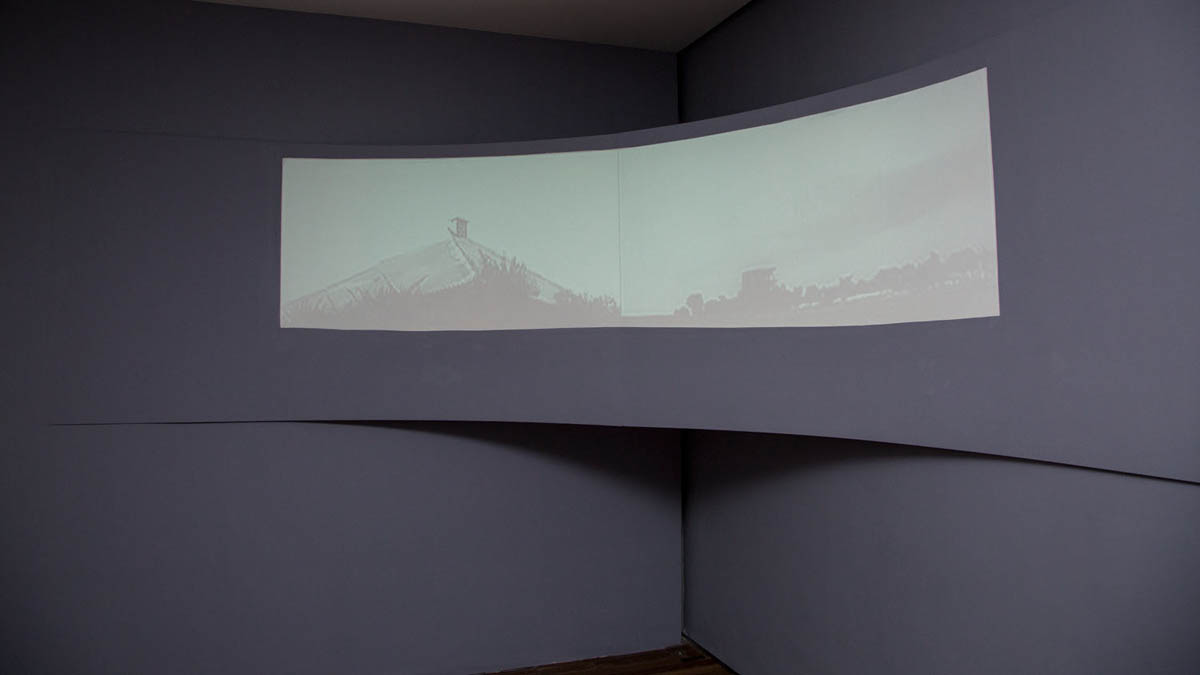 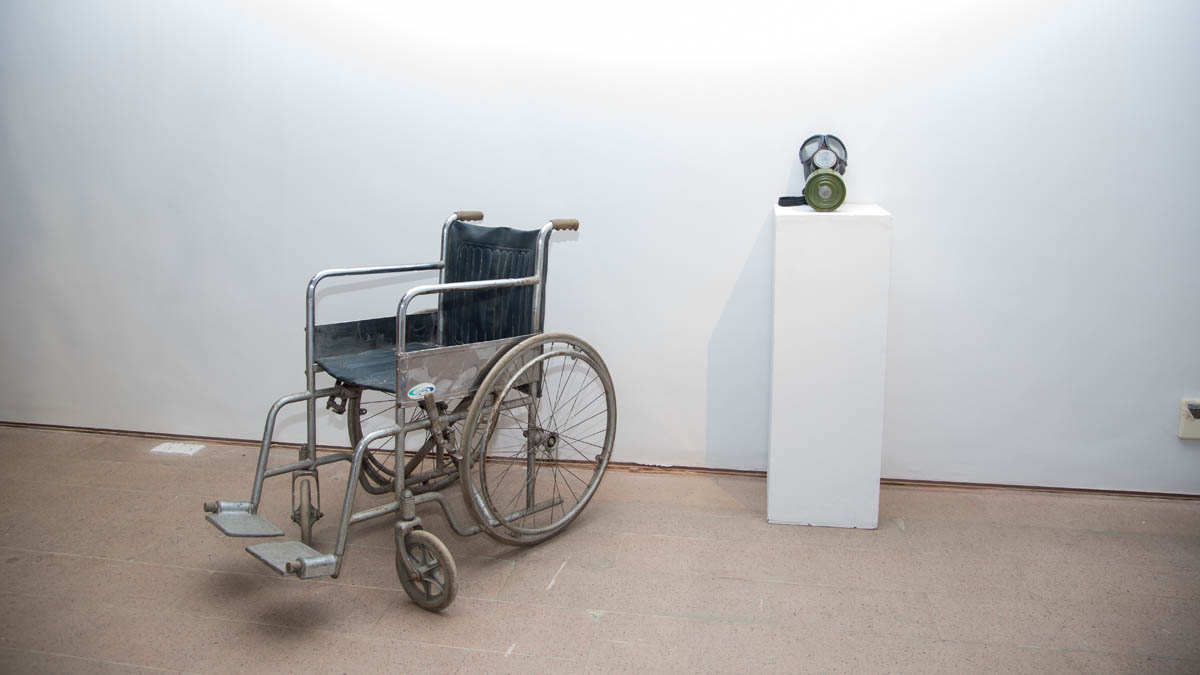 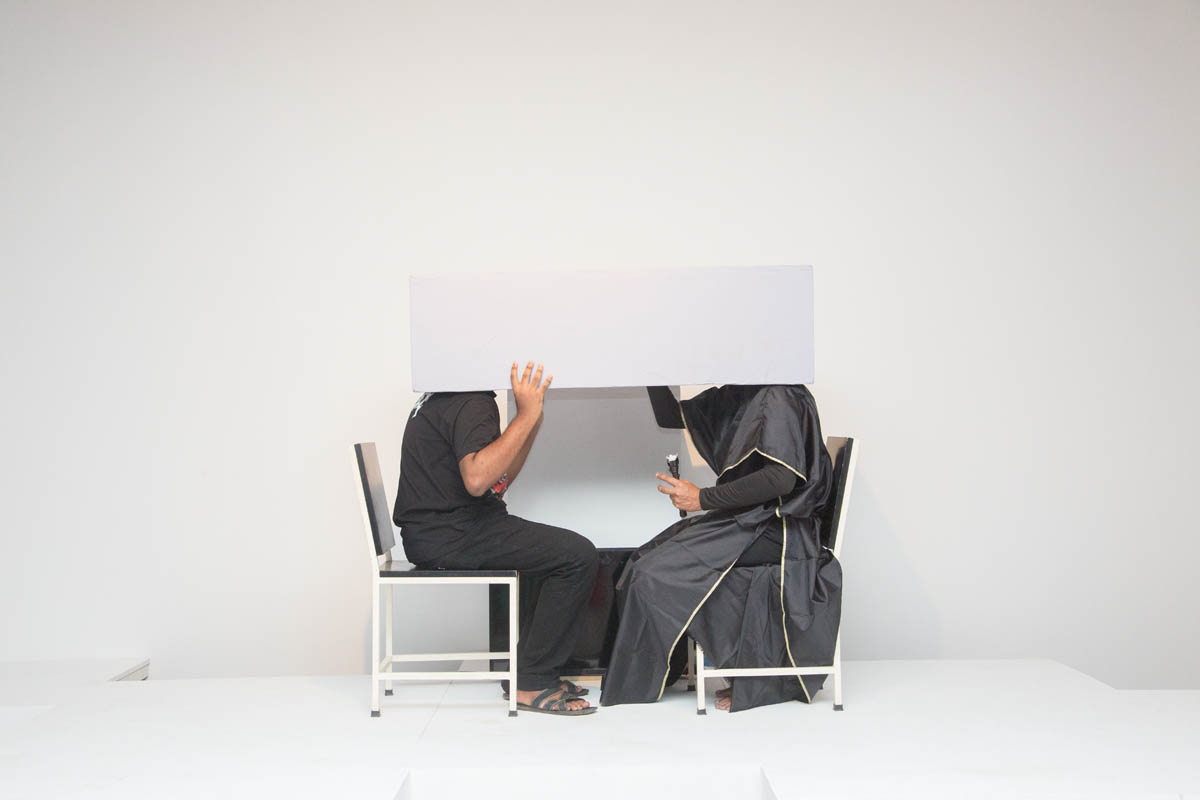 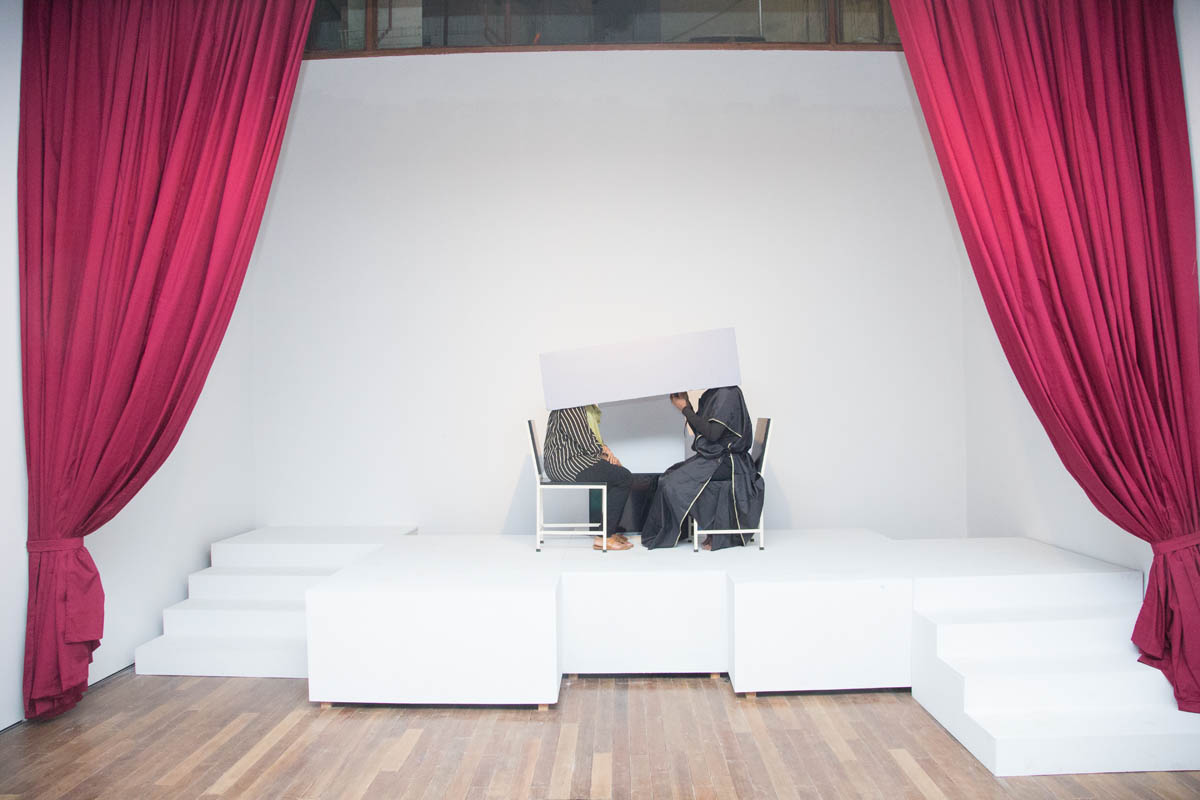 Ajantrik, internationally known as The Pathetic Fallacy/ Mechanincal Man/ The Unmechanincal, is a Bengali film which was first published in 1958. Adapted from a short story of the same name by Subodh Ghosh, the film was written and directed by parallel filmmaker Ritwik Ghatak.

Ajantrik depicts an obsessive relationship between an eccentric cab driver, Bimal, and his 1920's vintage Chevrolet Jalopy, Jagaddal. The film explores the complexities of human relationships through Bimal, Jagaddal and the several characters they interact with.

The exhibition seeks to re-read into Ajantrik; to understand it beyond the realm of filmmaking, and explore new directions and inspirations from popular content.