Kazi Ghiyasuddin : The Work of Creation 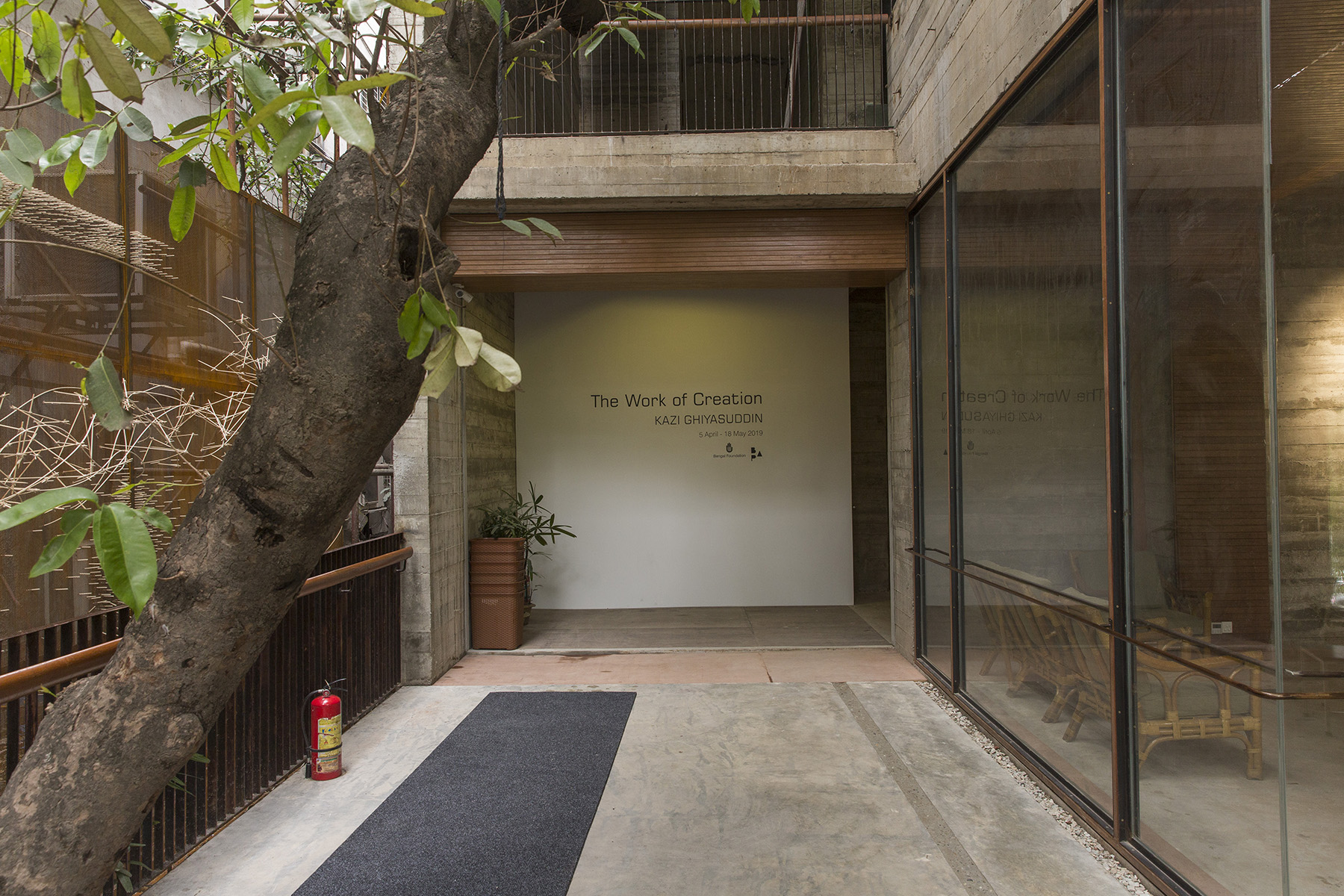 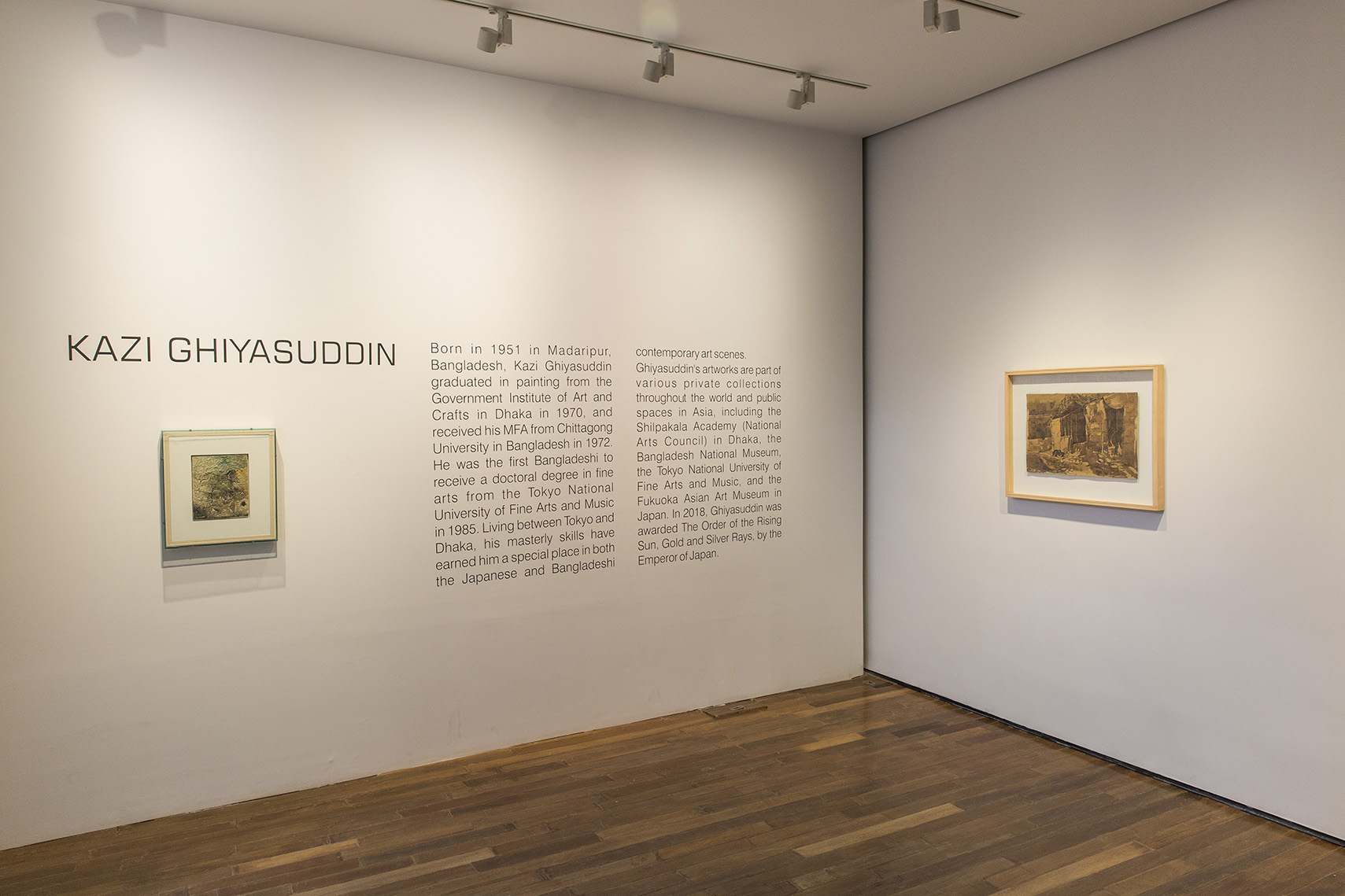 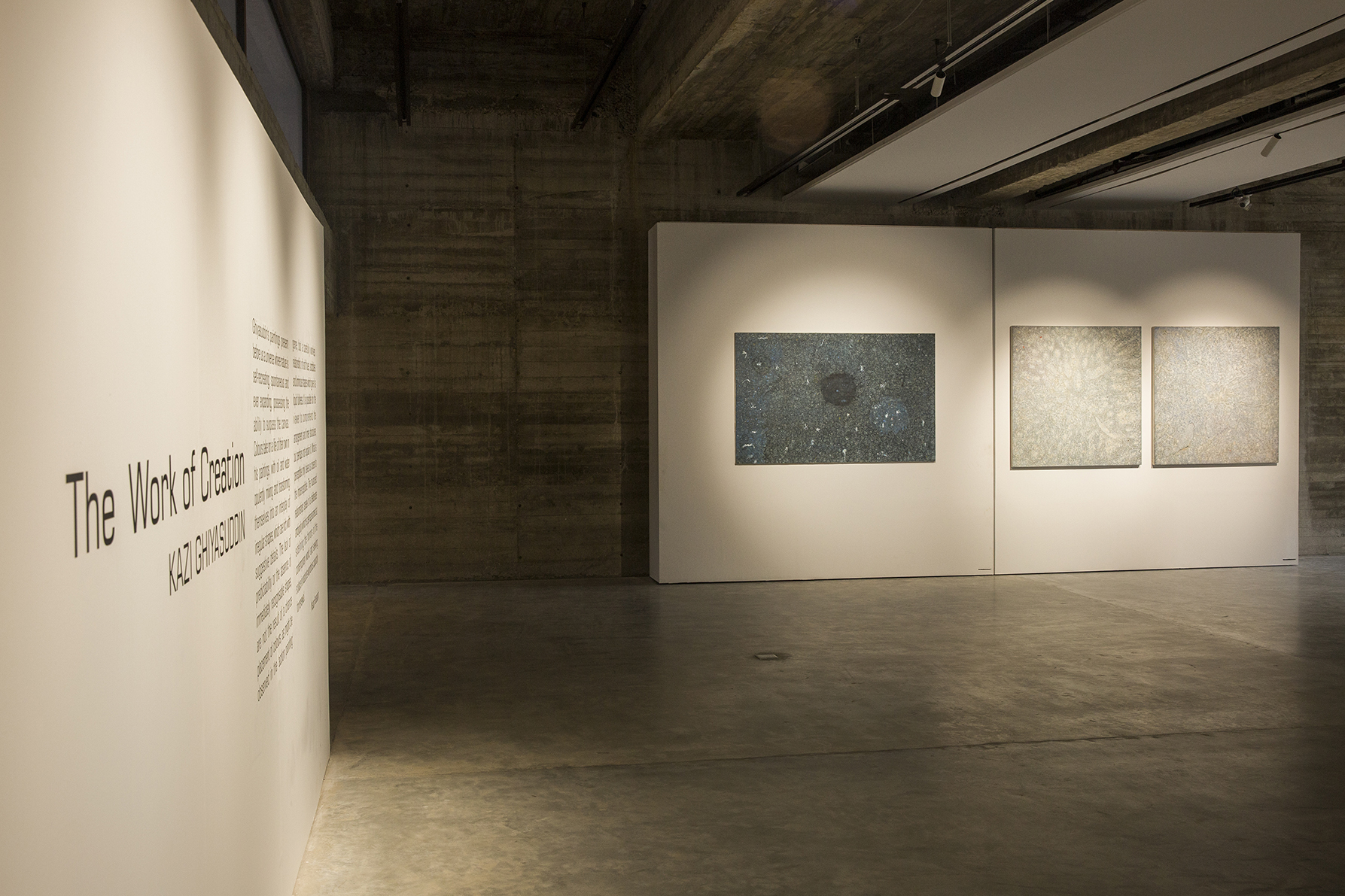 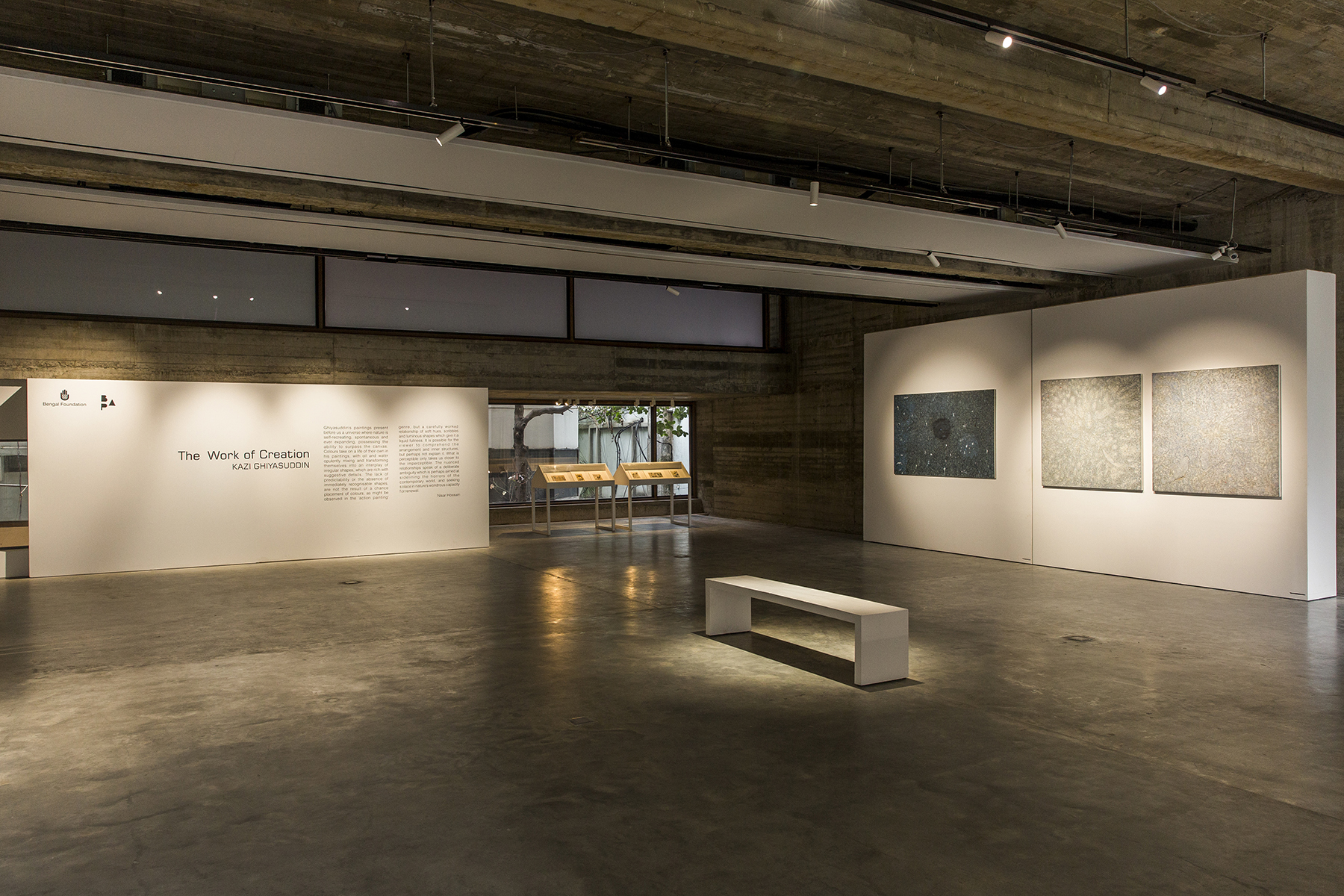 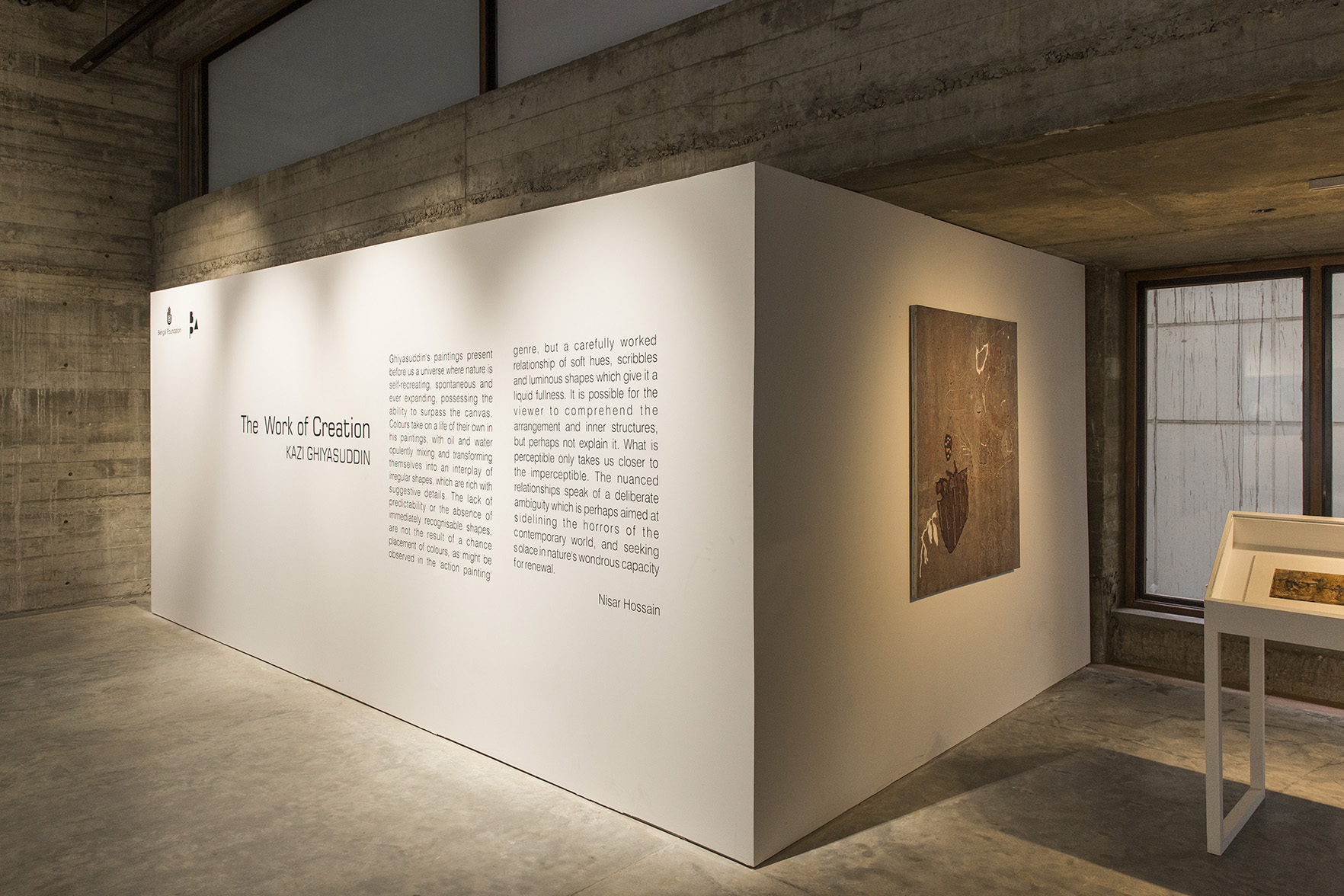 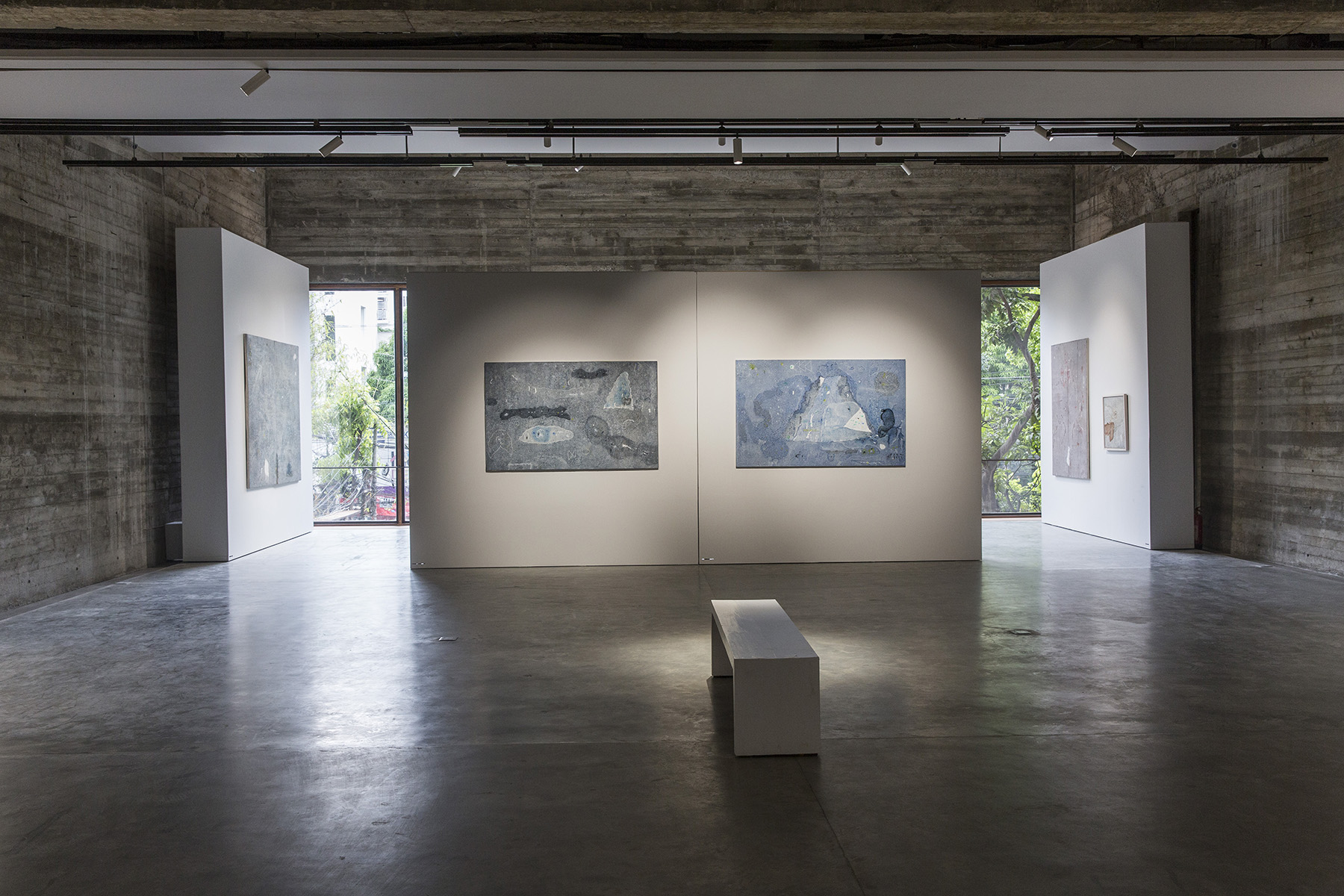 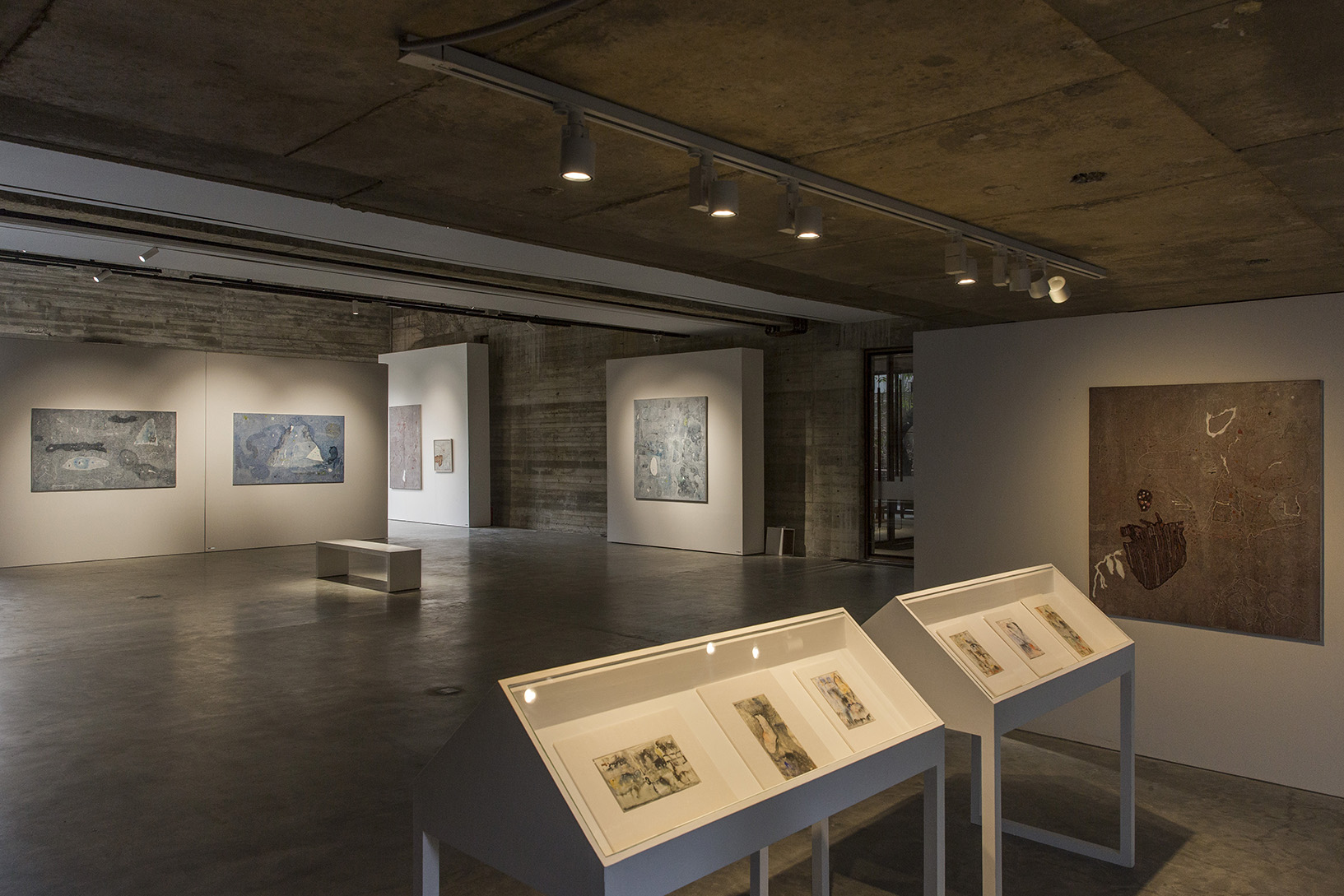 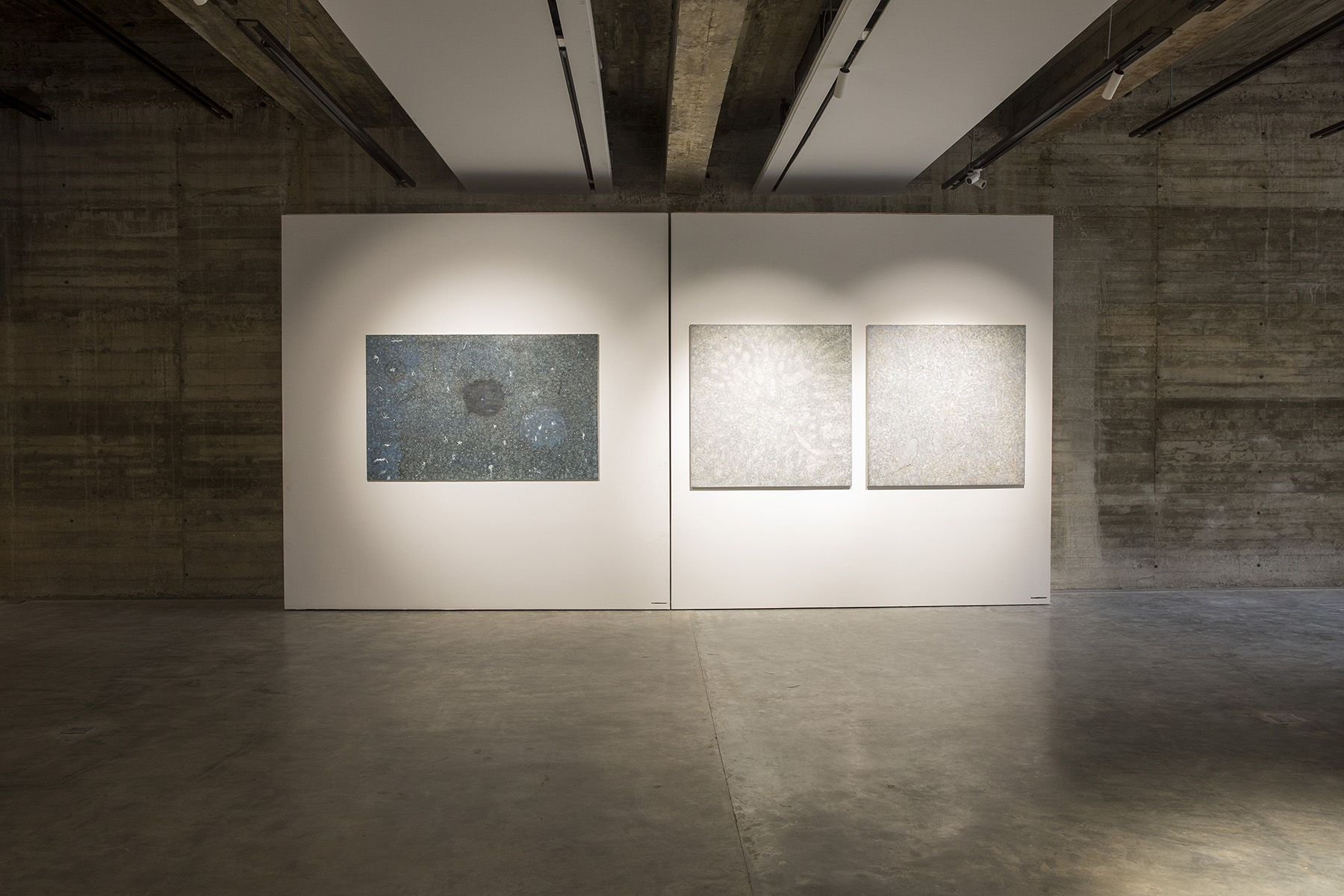 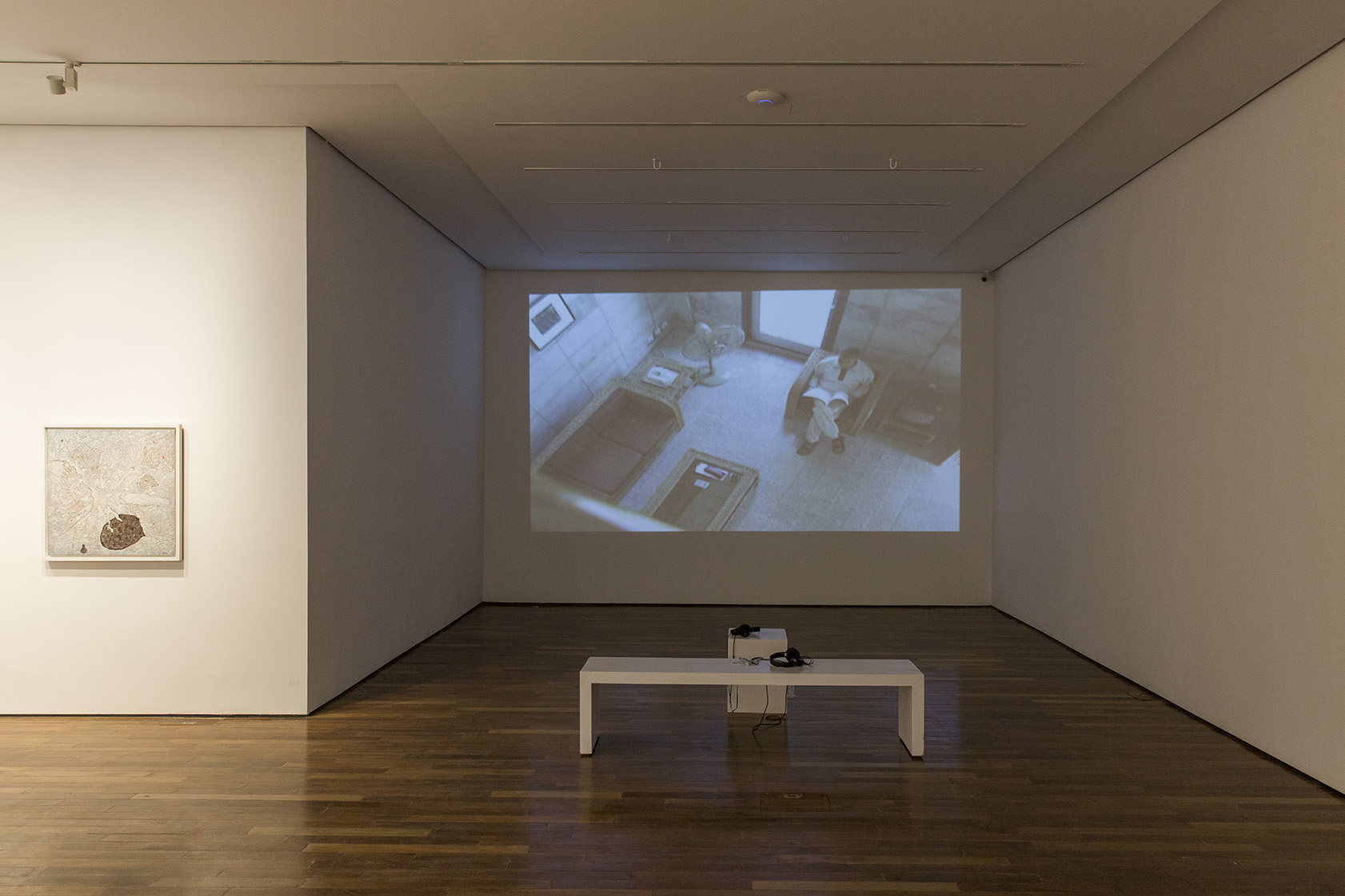 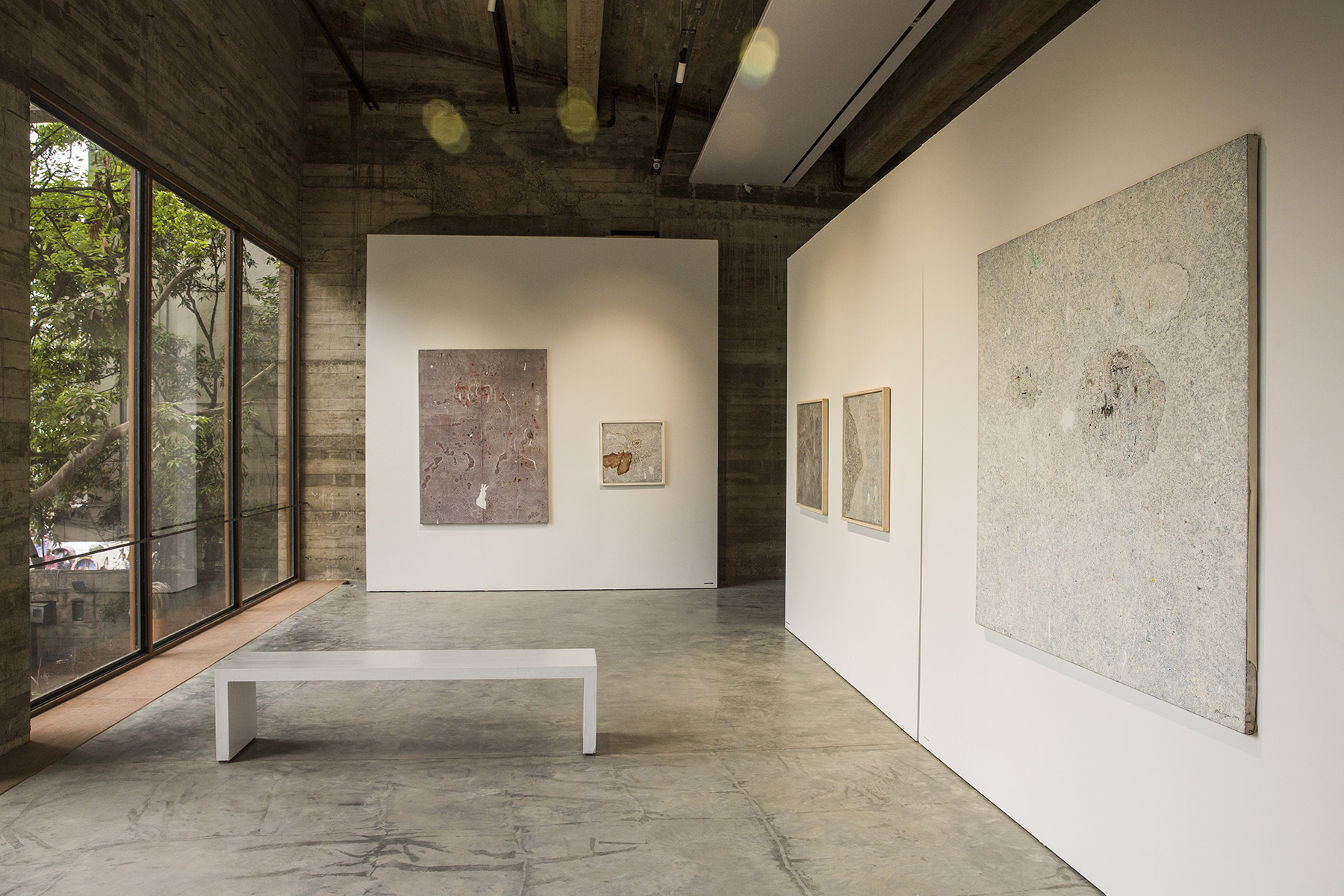 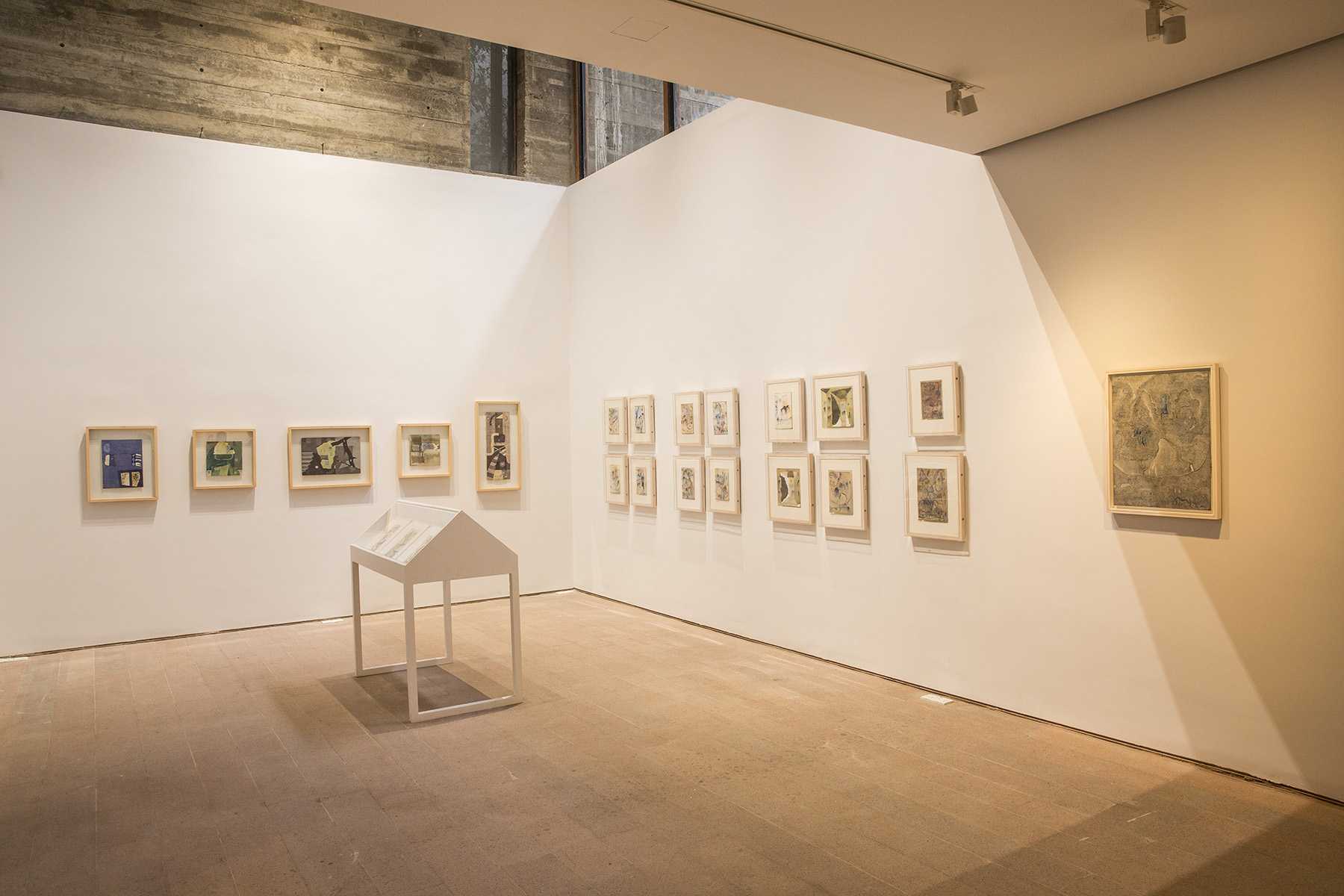 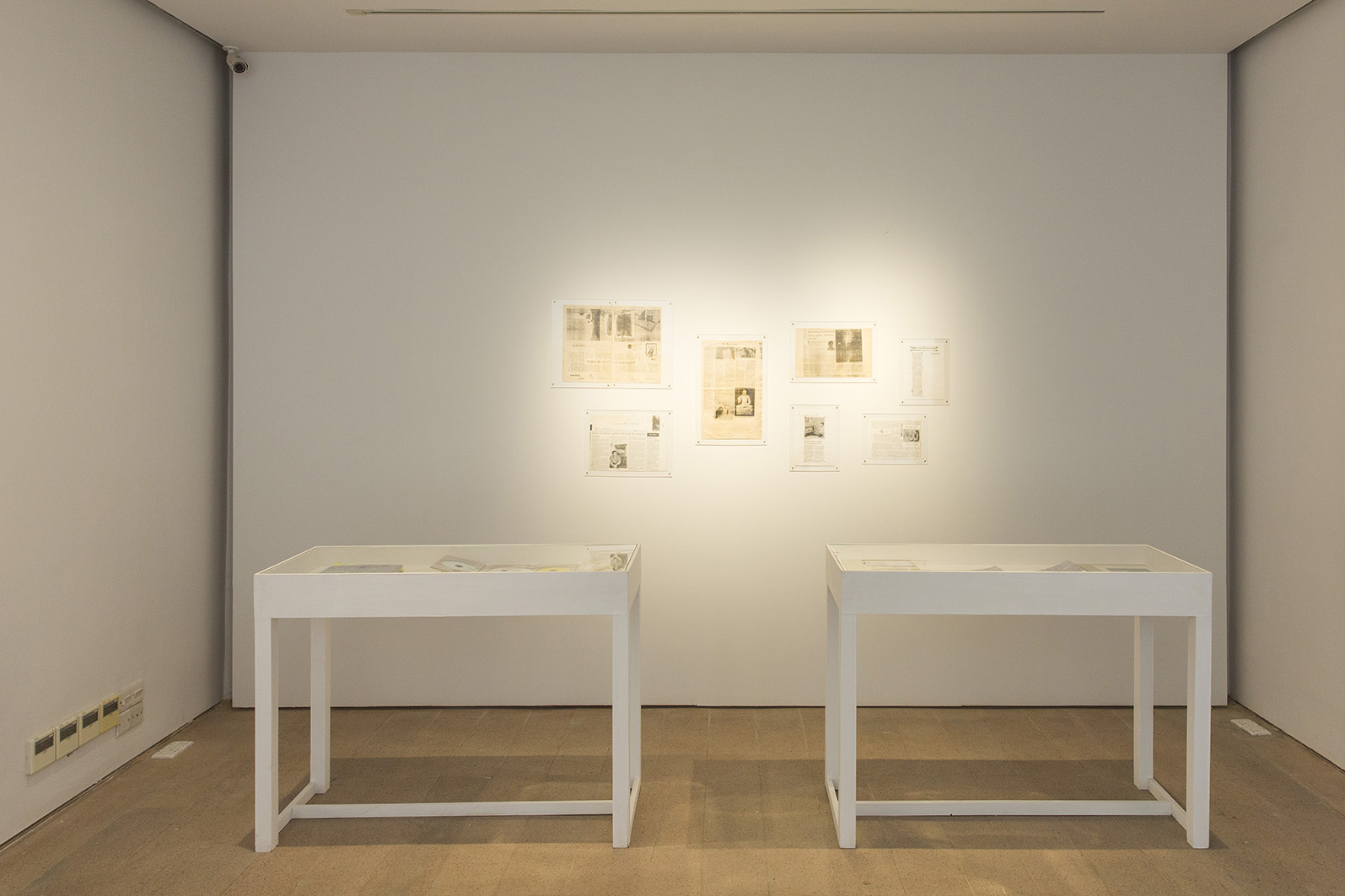 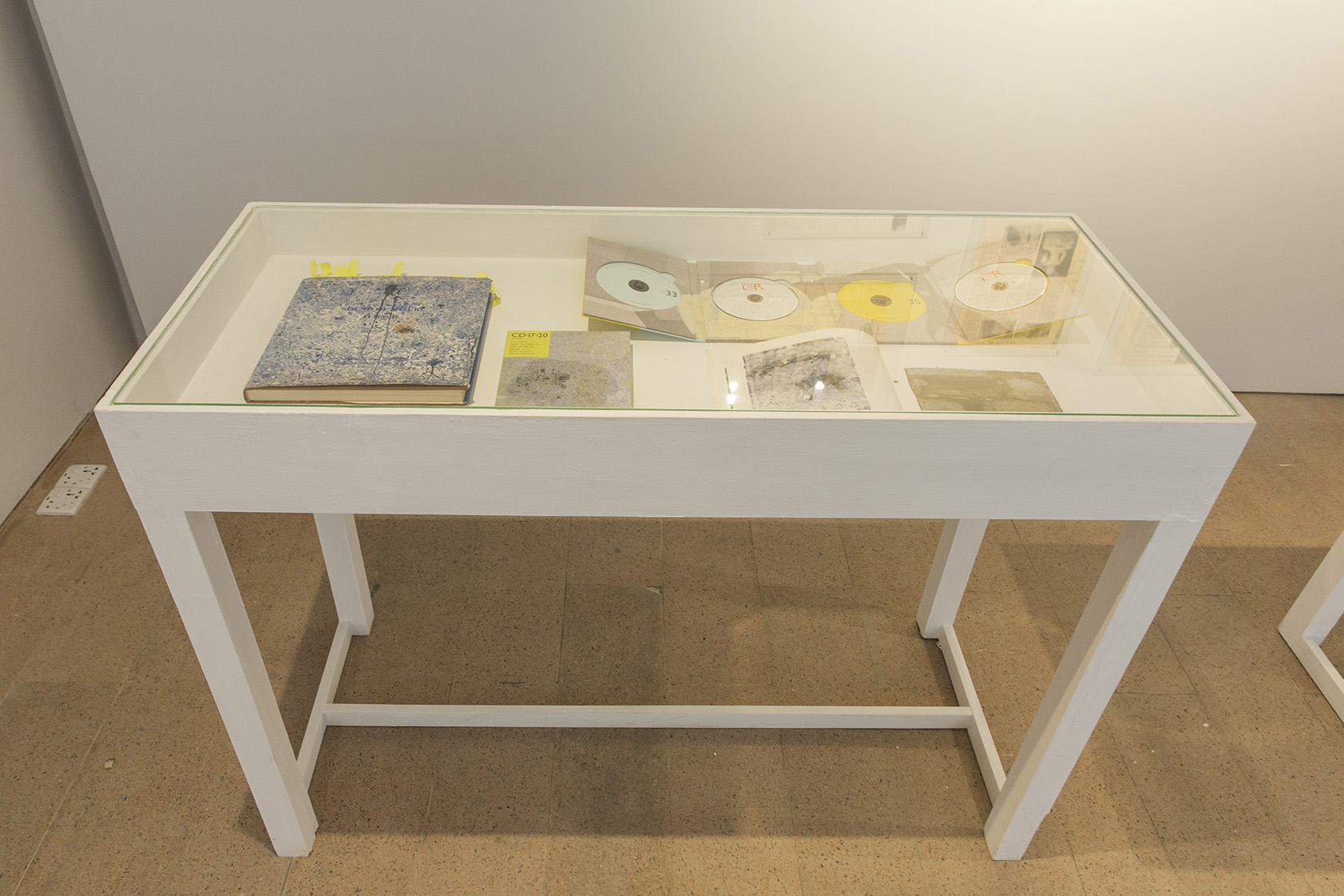 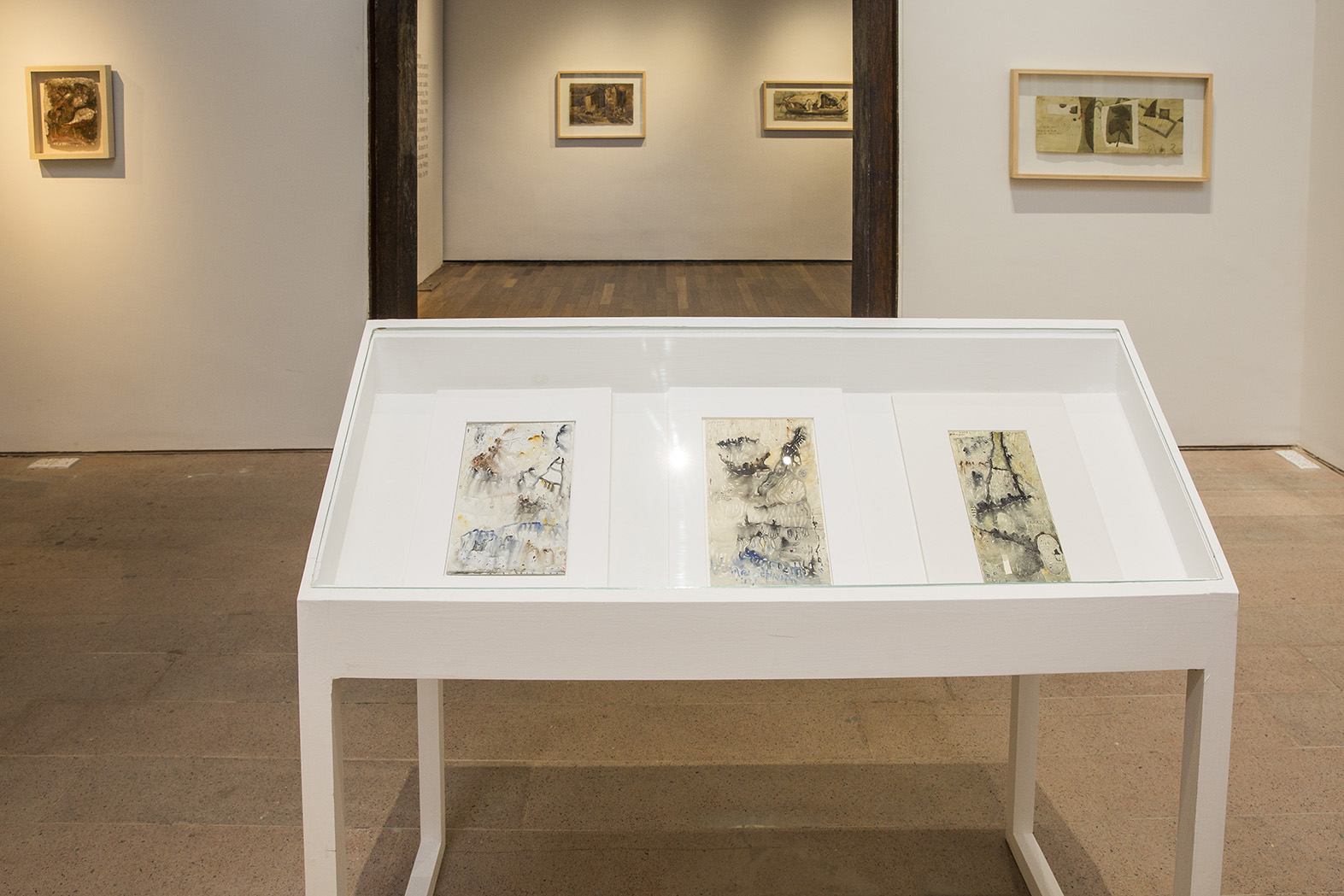 Kazi Ghiyasuddin's  "The Work of Creation"  is currently being exhibited in Bengal Shilpalay. The show was inaugurated by National Professor Anisuzzaman, Sir Fazle Hasan Abed KCMG, Founder and Chairperson of BRAC, and HE Mr Hiroyasu Izumi, Ambassador of Japan to Bangladesh.

Born in 1951 in Madaripur, Bangladesh, Kazi Ghiyasuddin graduated in painting from the Government Institute of Art and Crafts in Dhaka in 1970, and received his MFA from Chittagong University in Bangladesh in 1972. He was the first Bangladeshi to receive a doctoral degree in fine arts from the Tokyo National University of Fine Arts and Music in 1985. Living between Tokyo and Dhaka, his masterly skills have earned him a special place in both the Japanese and Bangladeshi contemporary art scenes.

Ghiyasuddin's artworks are part of various private collections throughout the world and public spaces in Asia, including the Shilpakala Academy (National Arts Council) in Dhaka, the Bangladesh National Museum, the Tokyo National University of Fine Arts and Music, and the Fukuoka Asian Art Museum in Japan. In 2018, Ghiyasuddin was awarded The Order of the Rising Sun, Gold and Silver Rays, by the Emperor of Japan.