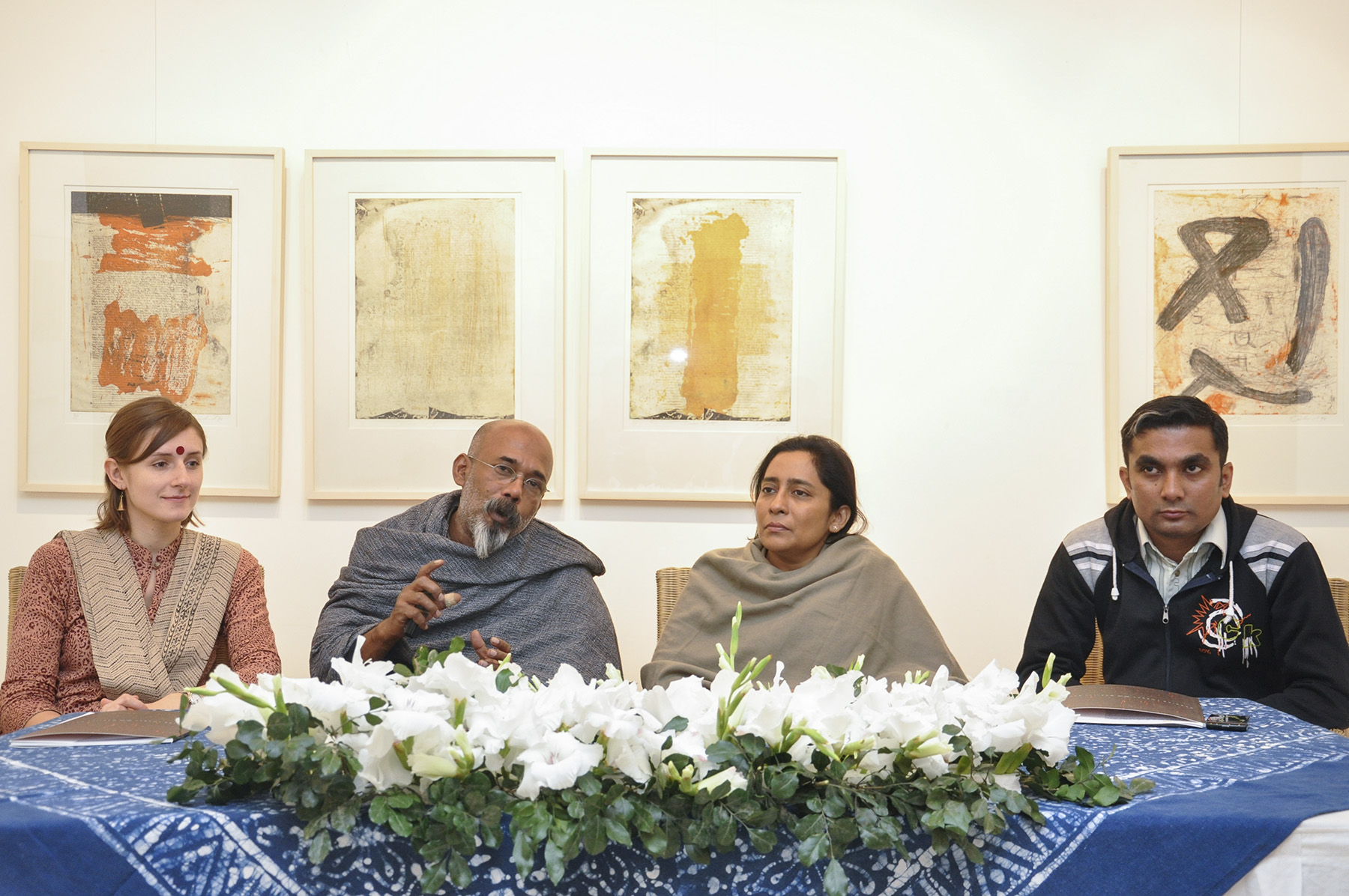 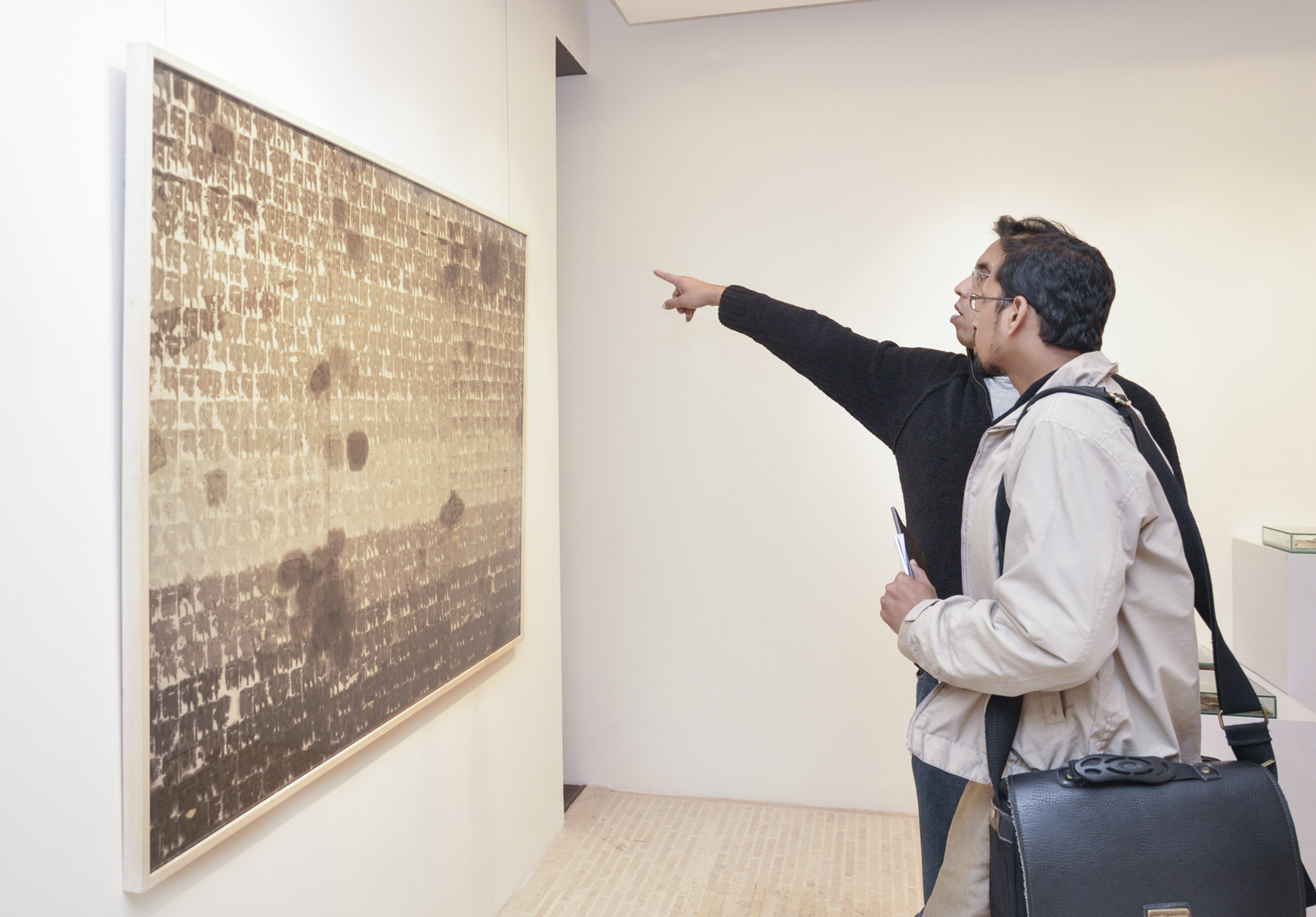 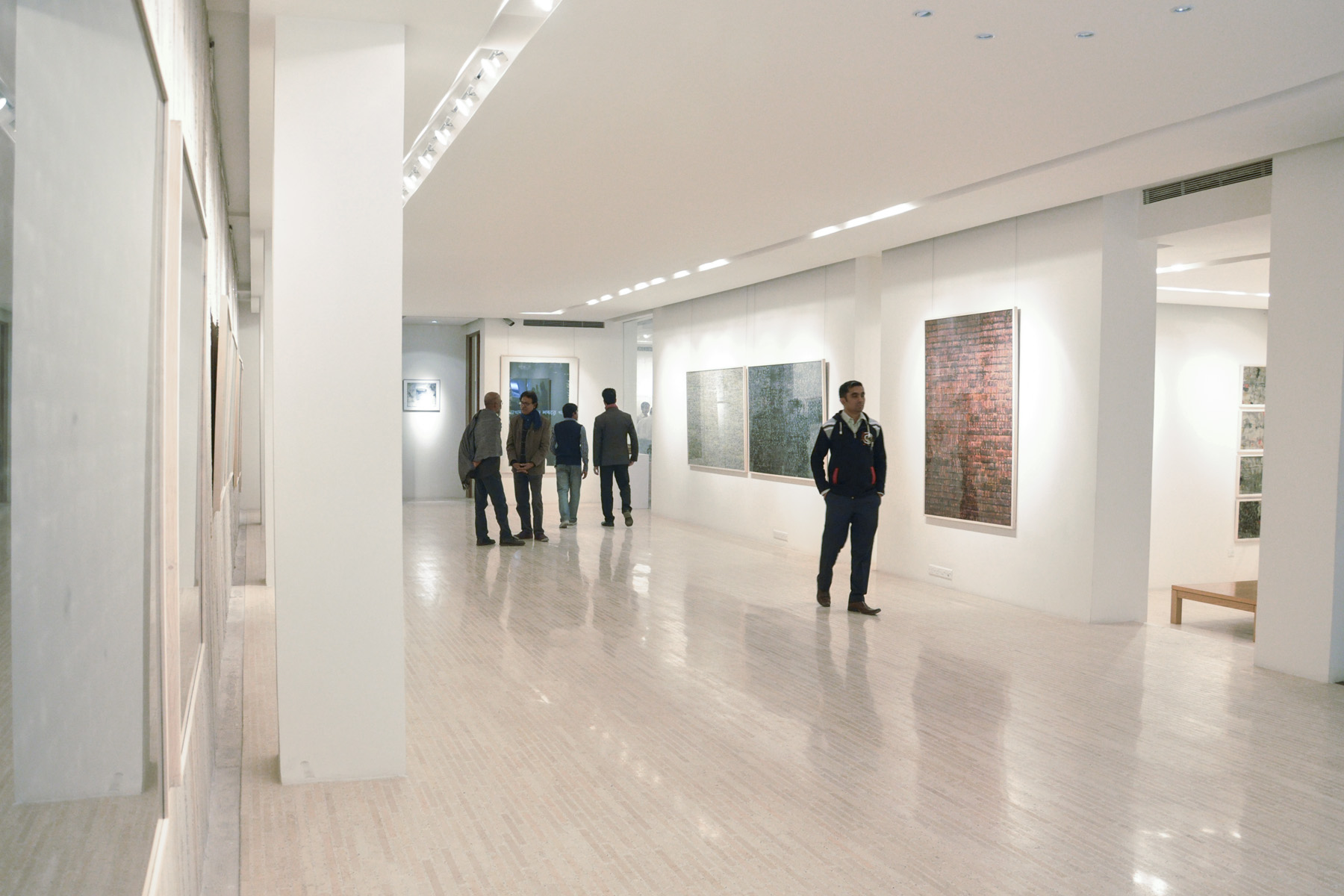 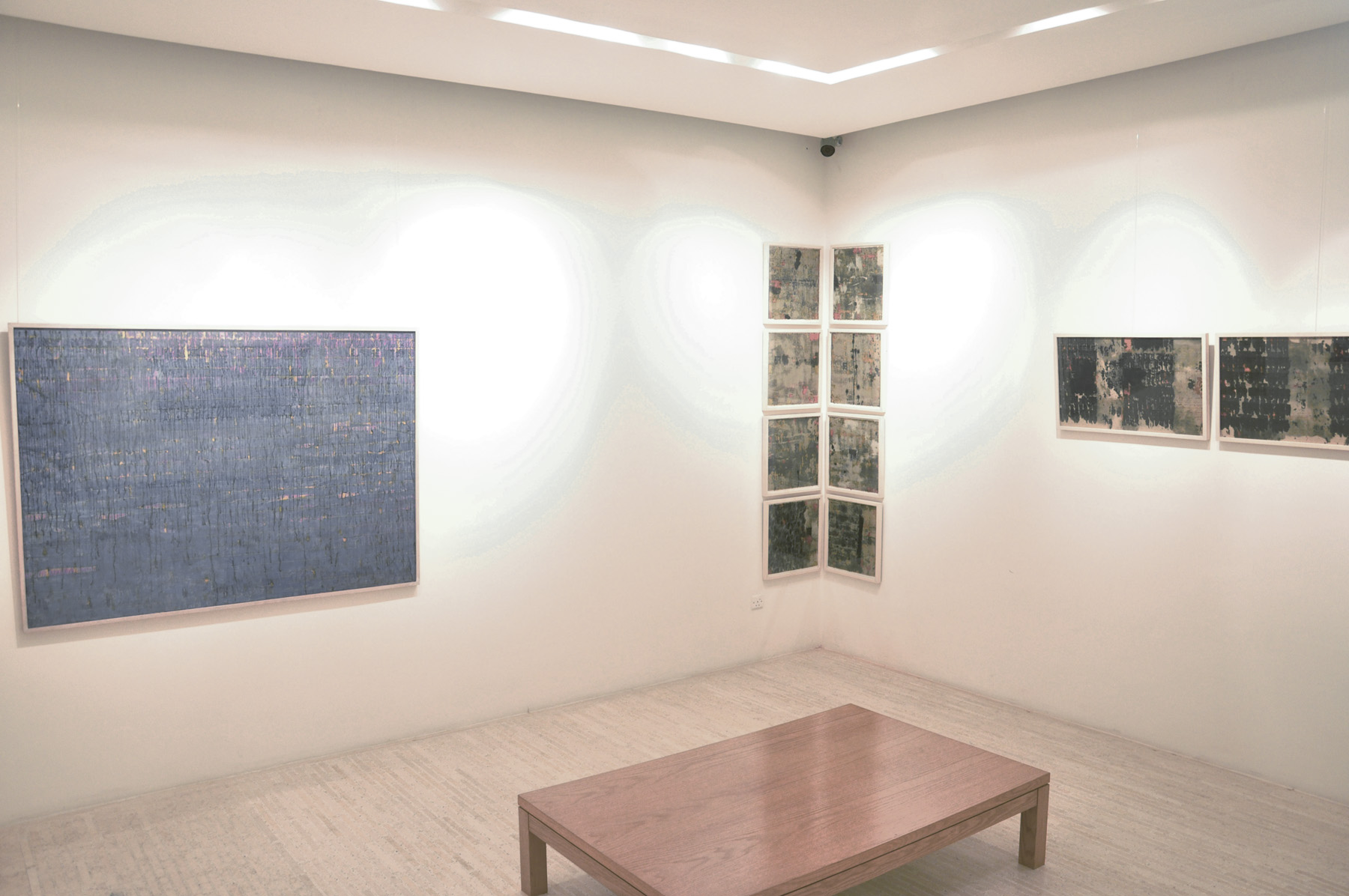 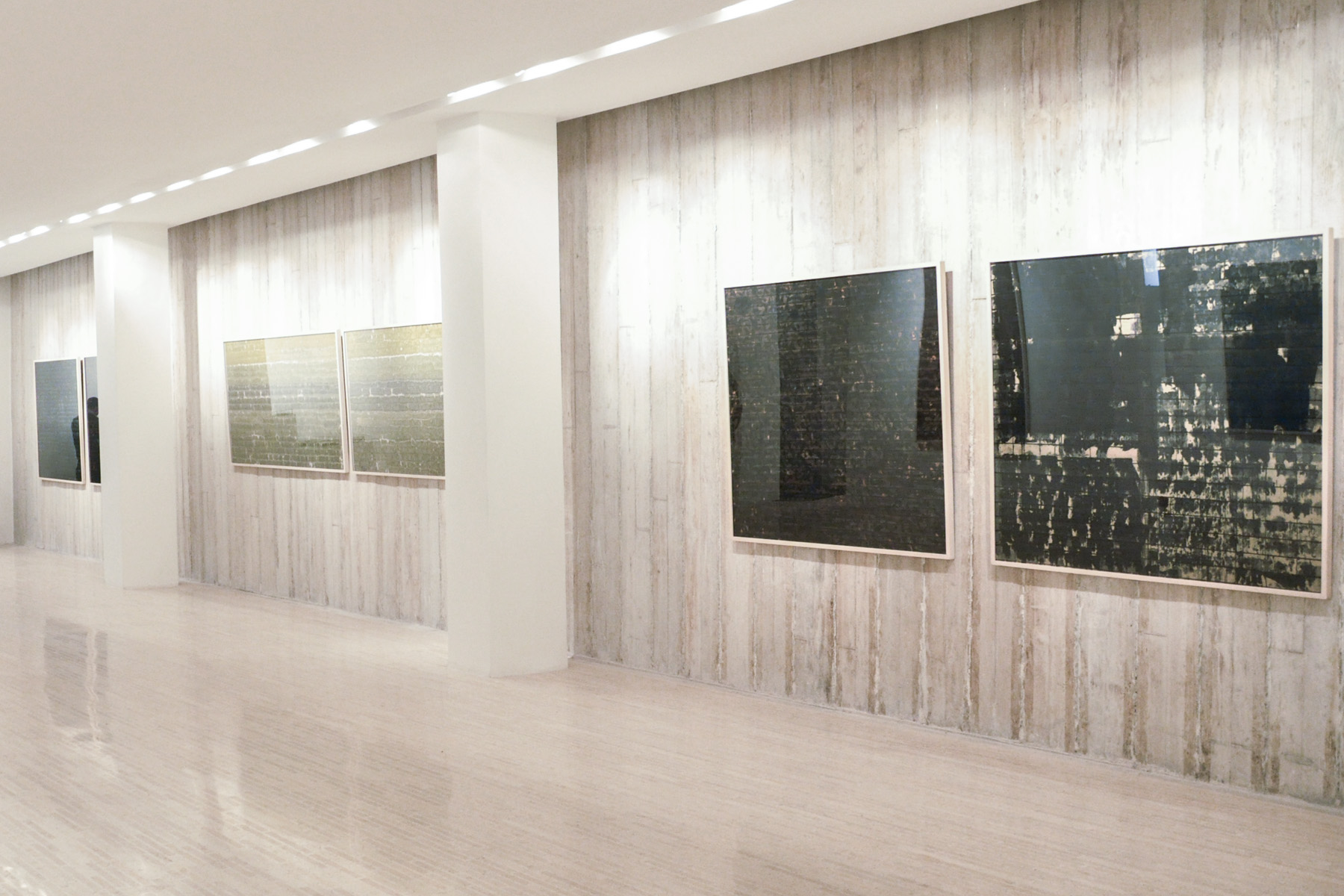 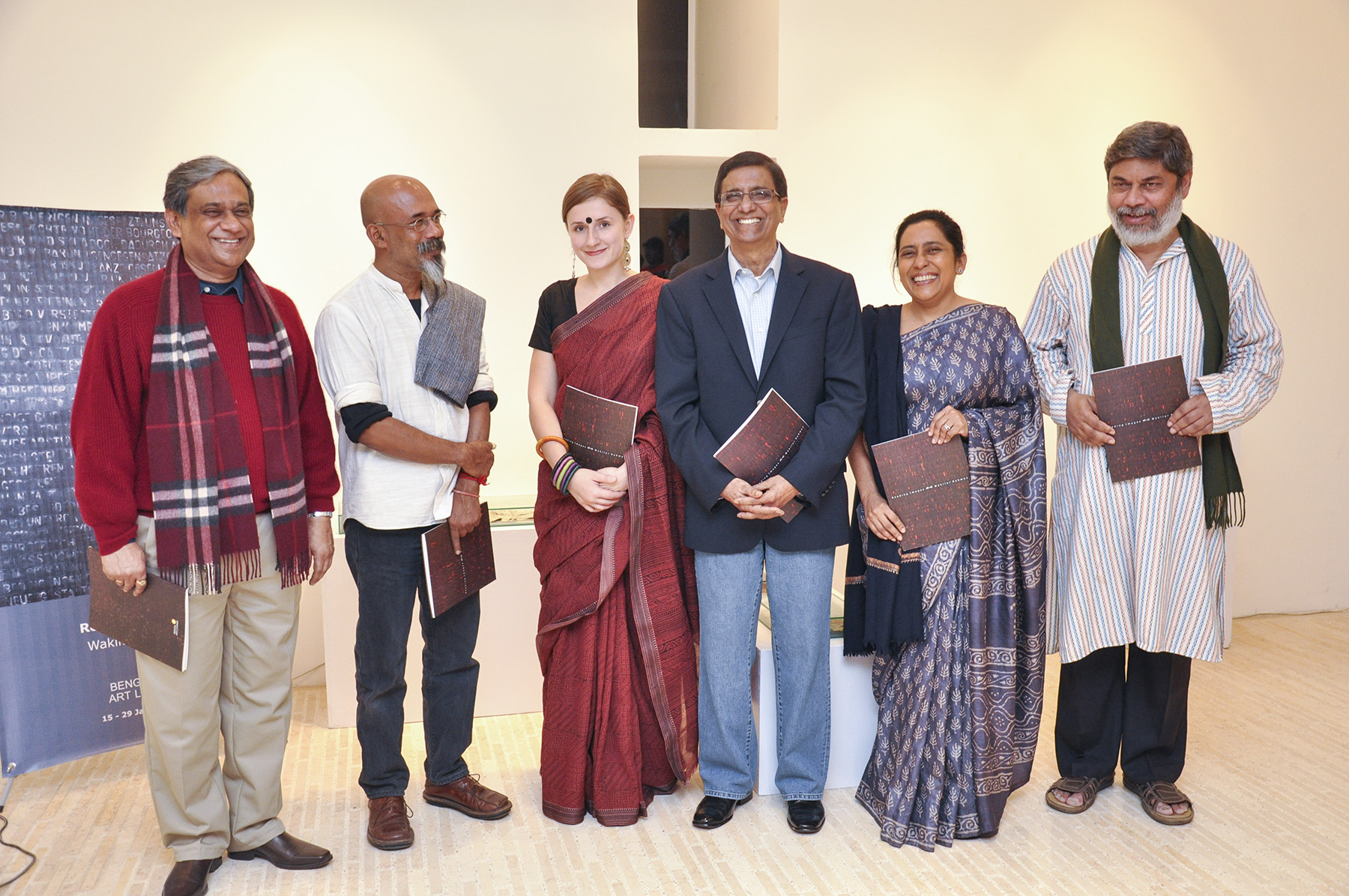 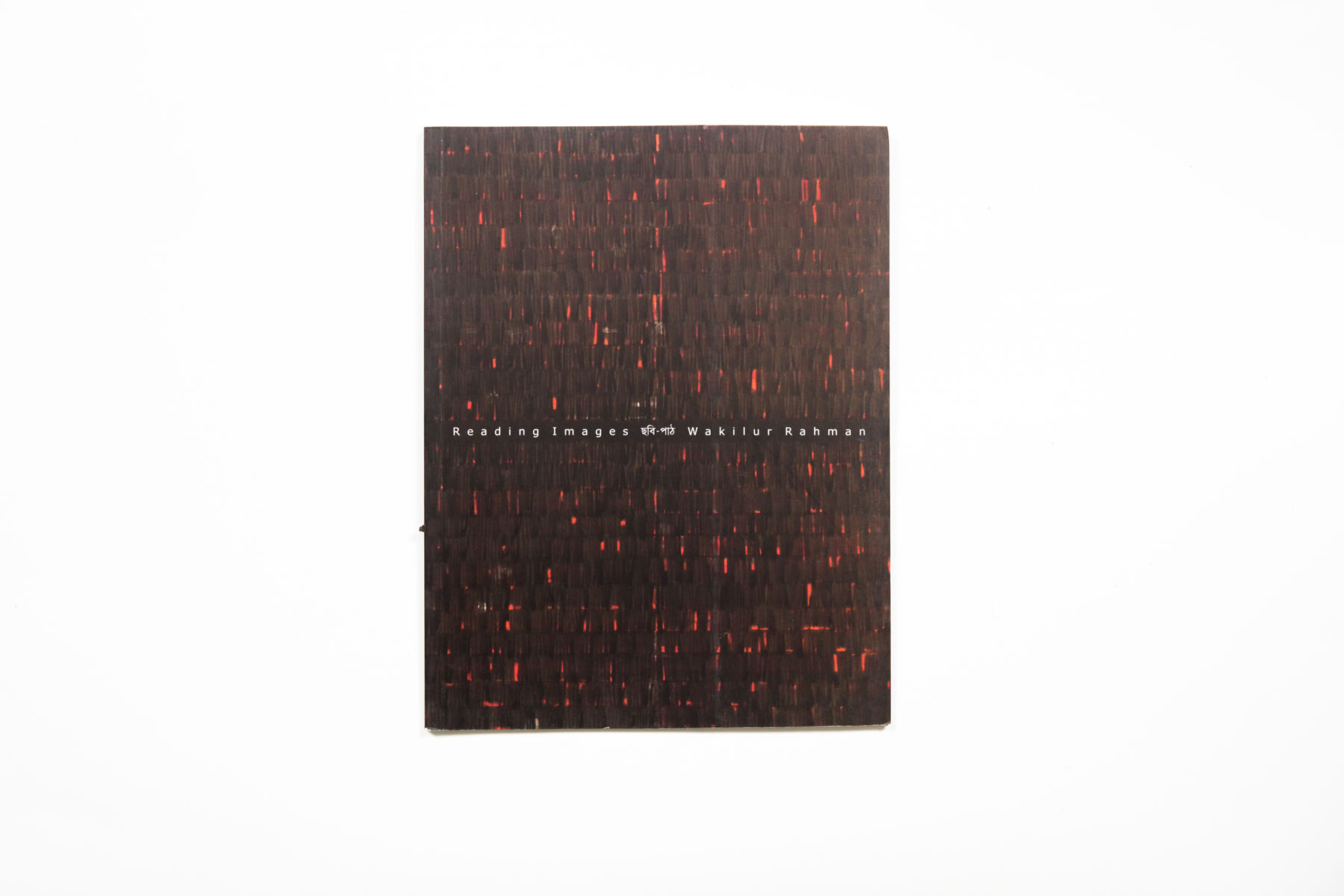 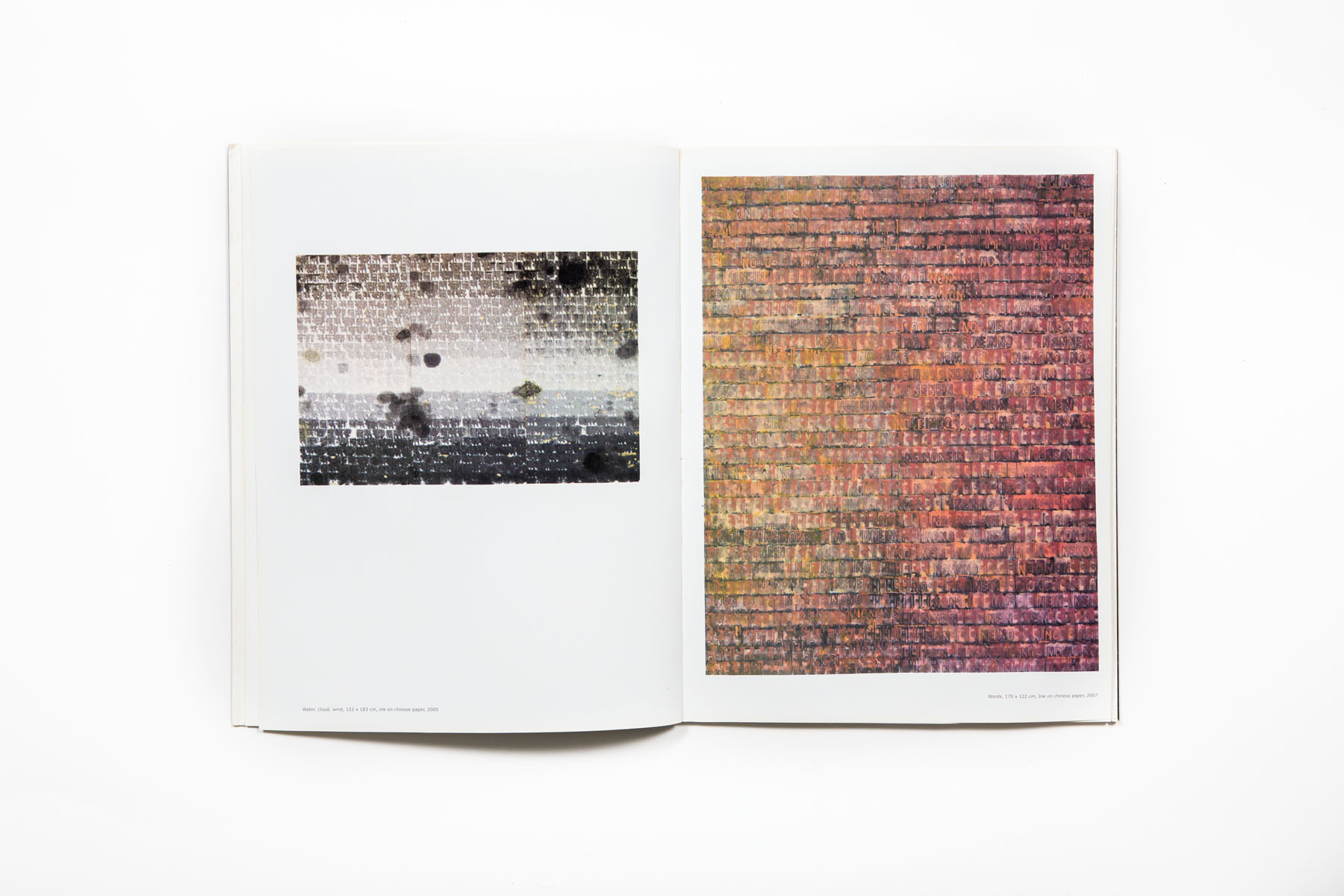 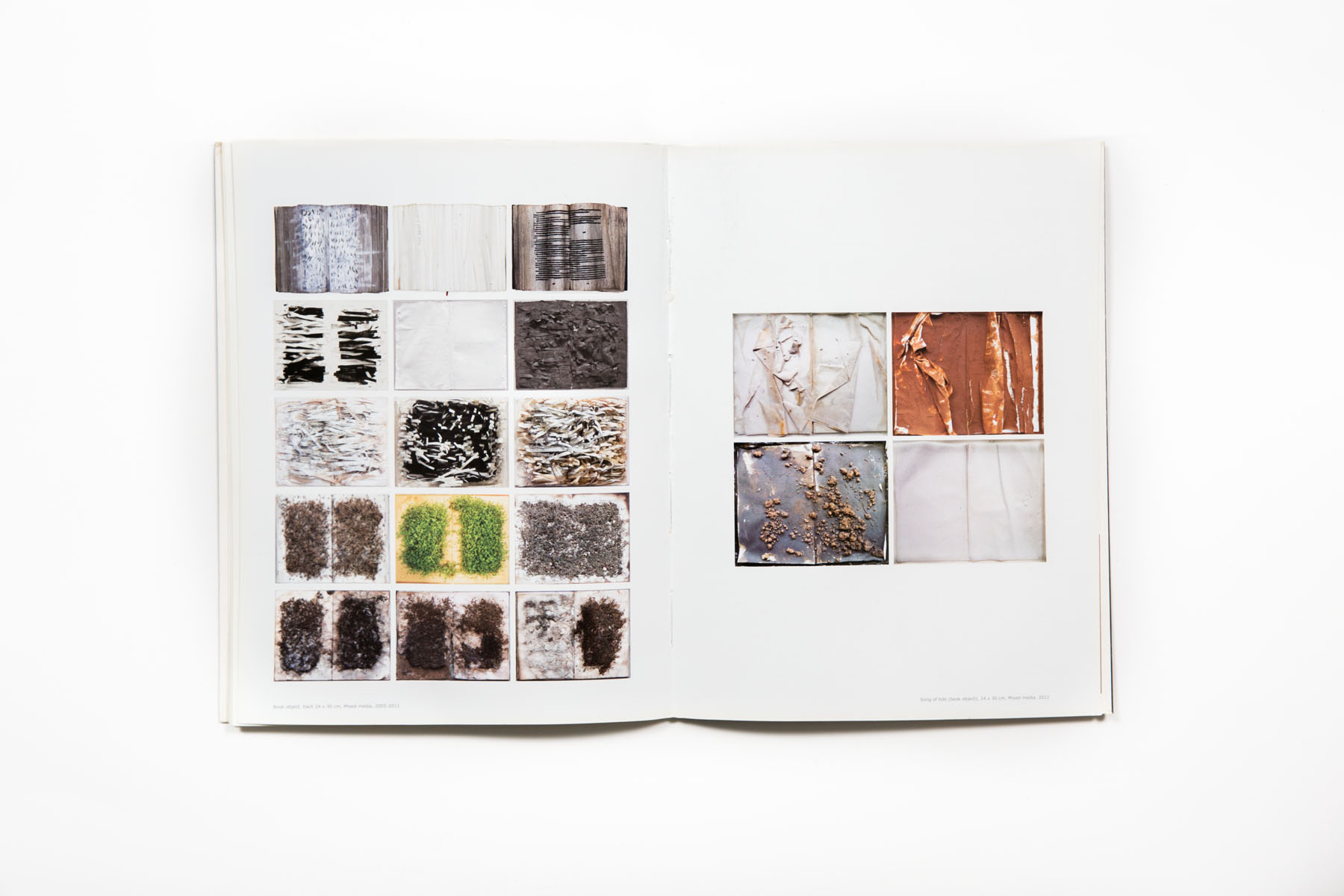 Reading Images is a retrospective of Wakilur Rahman's most significant works made between 1994 and 2009. Both as an artist and an art activist, Rahman has had a considerable influence on how contemporary art is perceived and understood in Bangladesh. He was a founding member of Shomoy, an influential collective of artists who radically challenged the way visual arts were practiced in the early eighties. Shomoy was key in bringing notions of identity and local context into the practice of the arts, and initiated a rich discussion on trans-disciplinary practices across genres and media which continues to this day. Reading Images reflects in many ways Rahman's transgressive approach. Several works are conceived as site-specific spatial installations – a nod to the artist's special interest in architecture, while other "mixed media" objects combining paper, soils, grass and other material reflect on Rahman's fondness for specific environments.

A Conversation with Wakilur Rahman