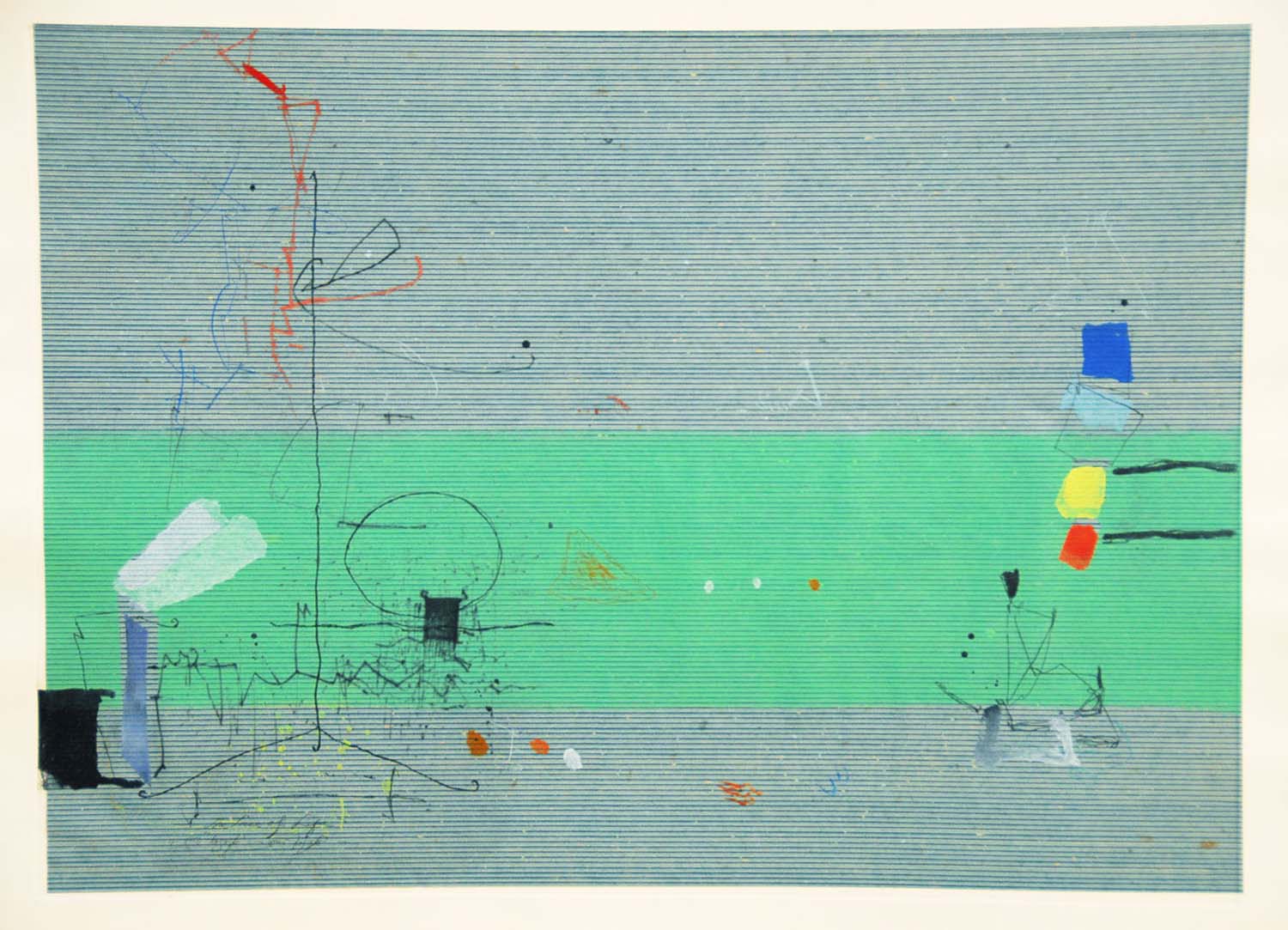 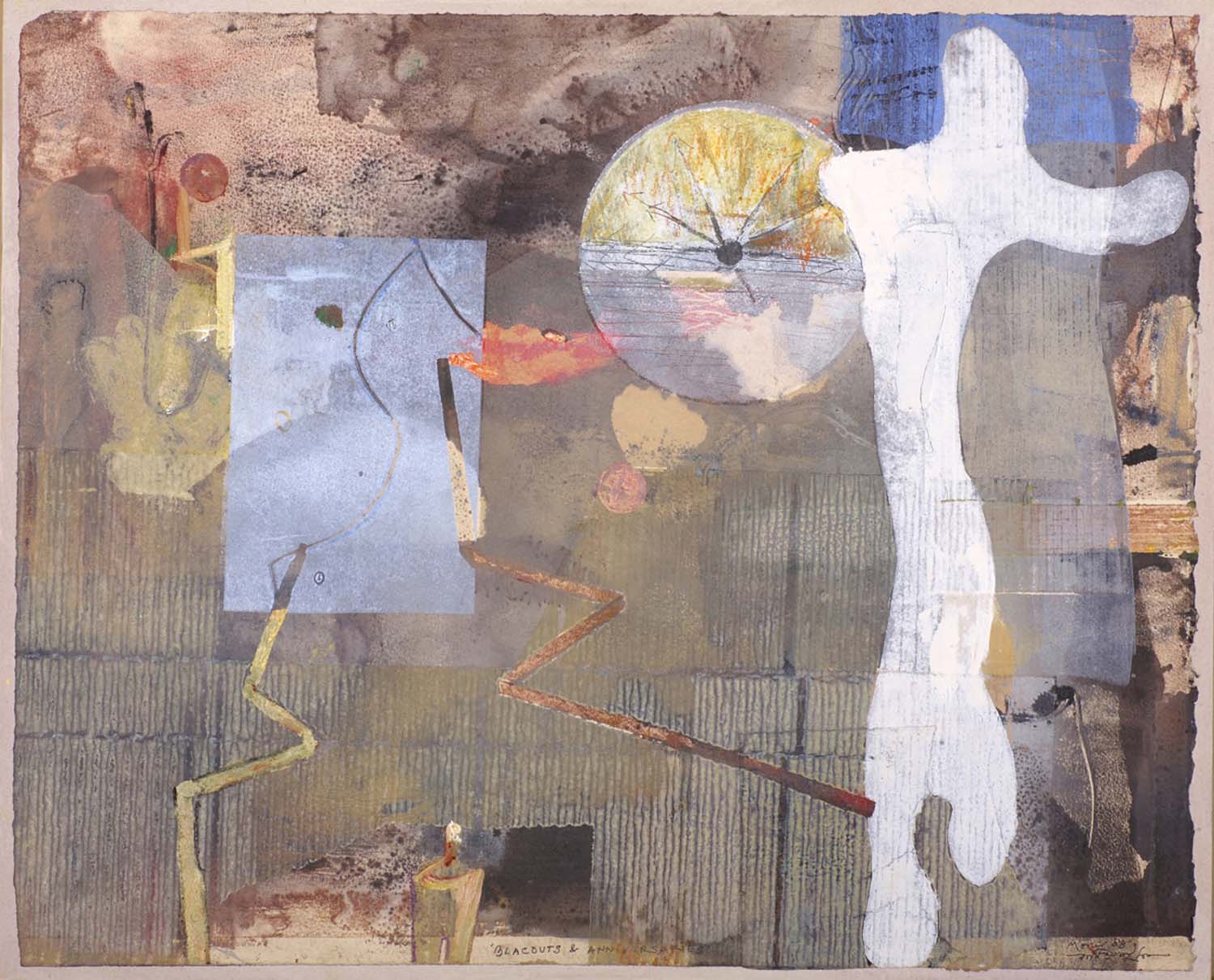 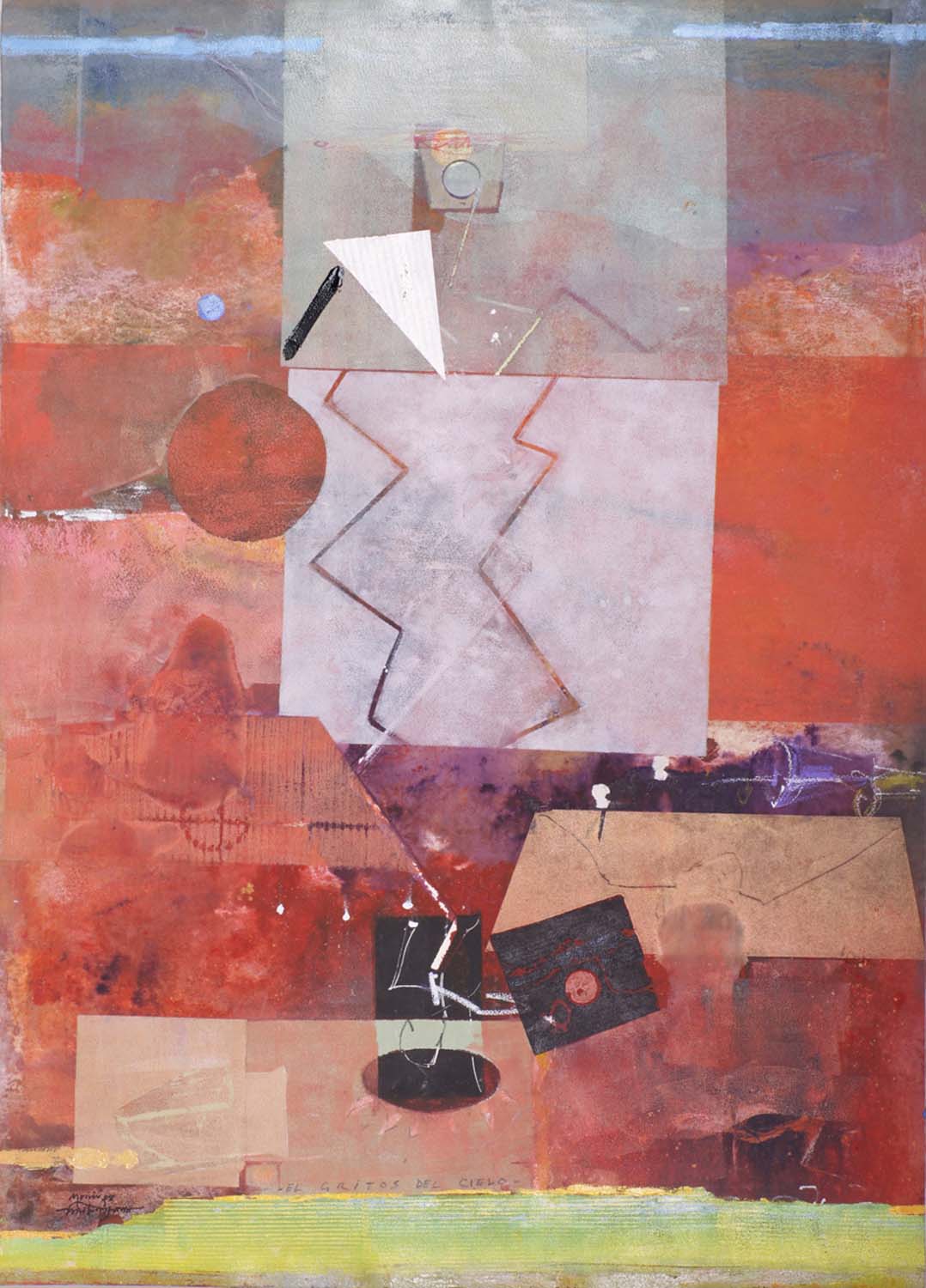 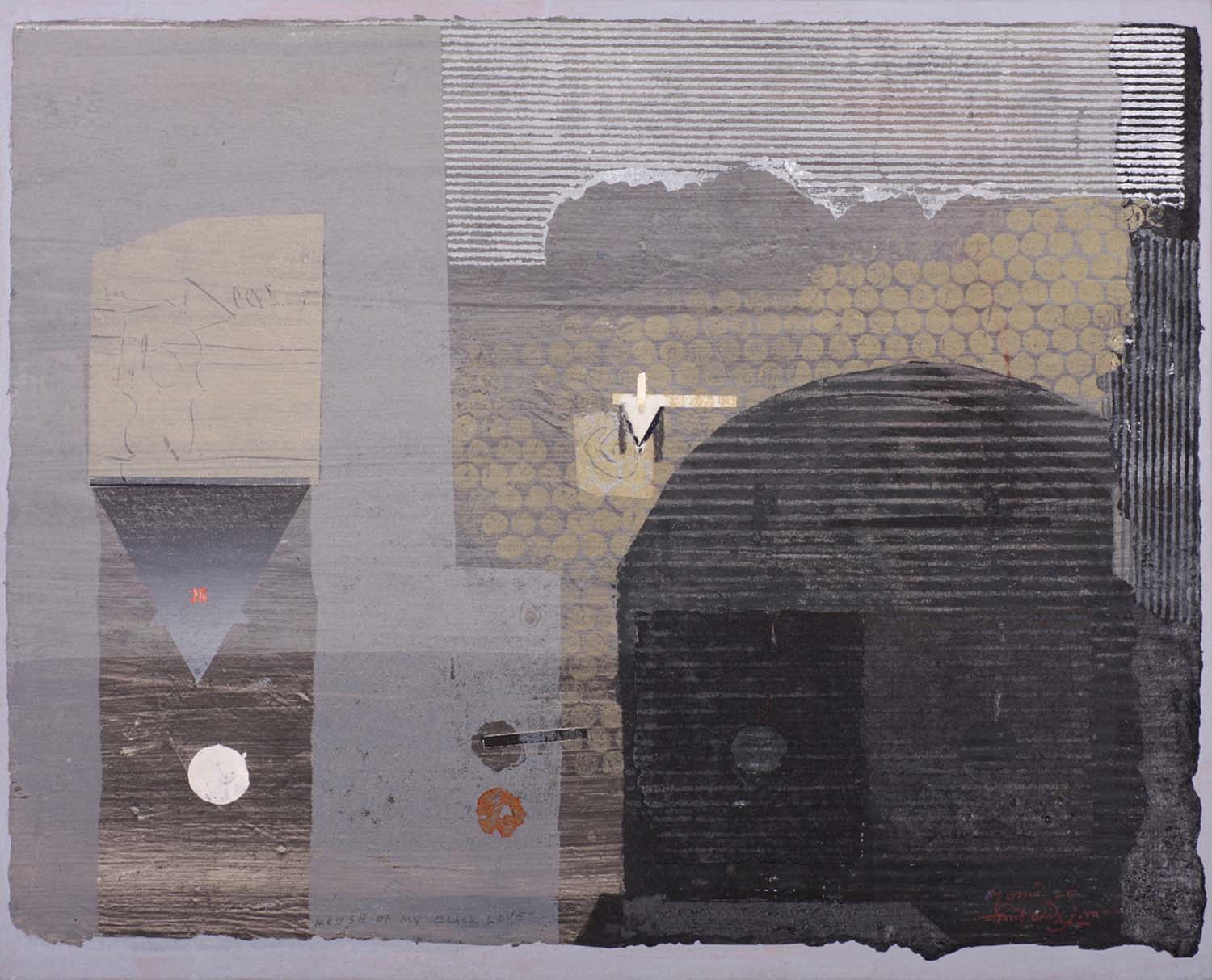 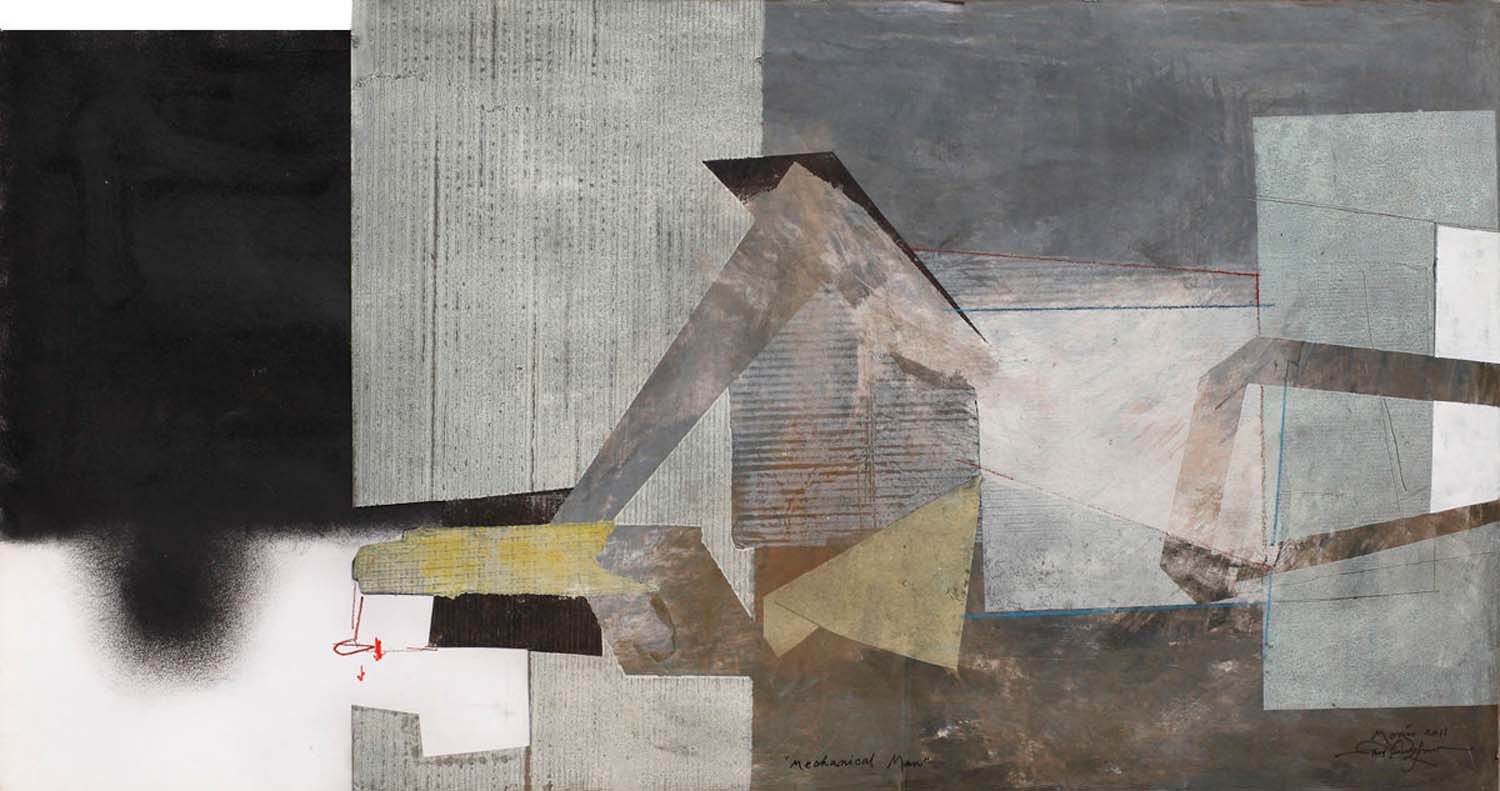 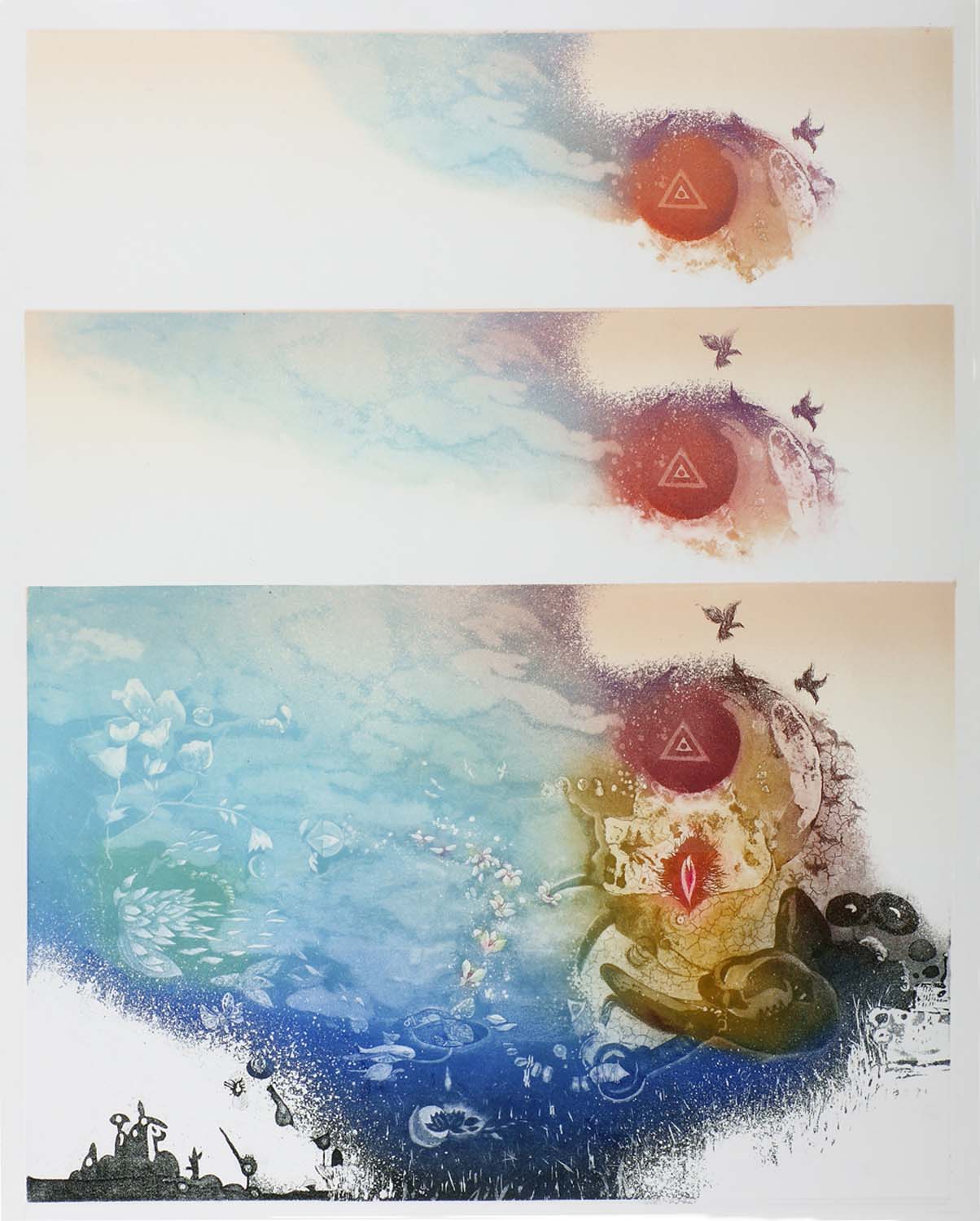 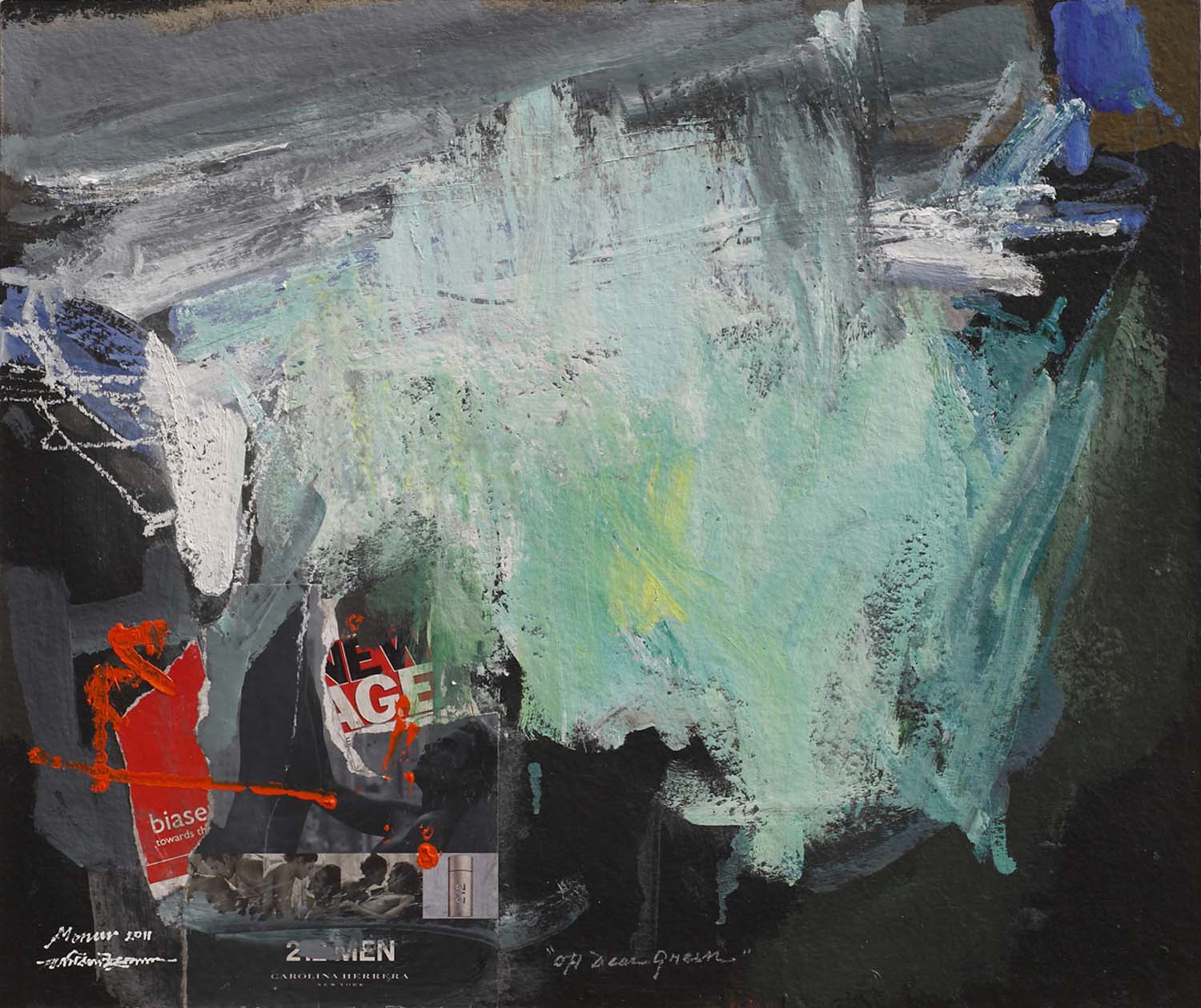 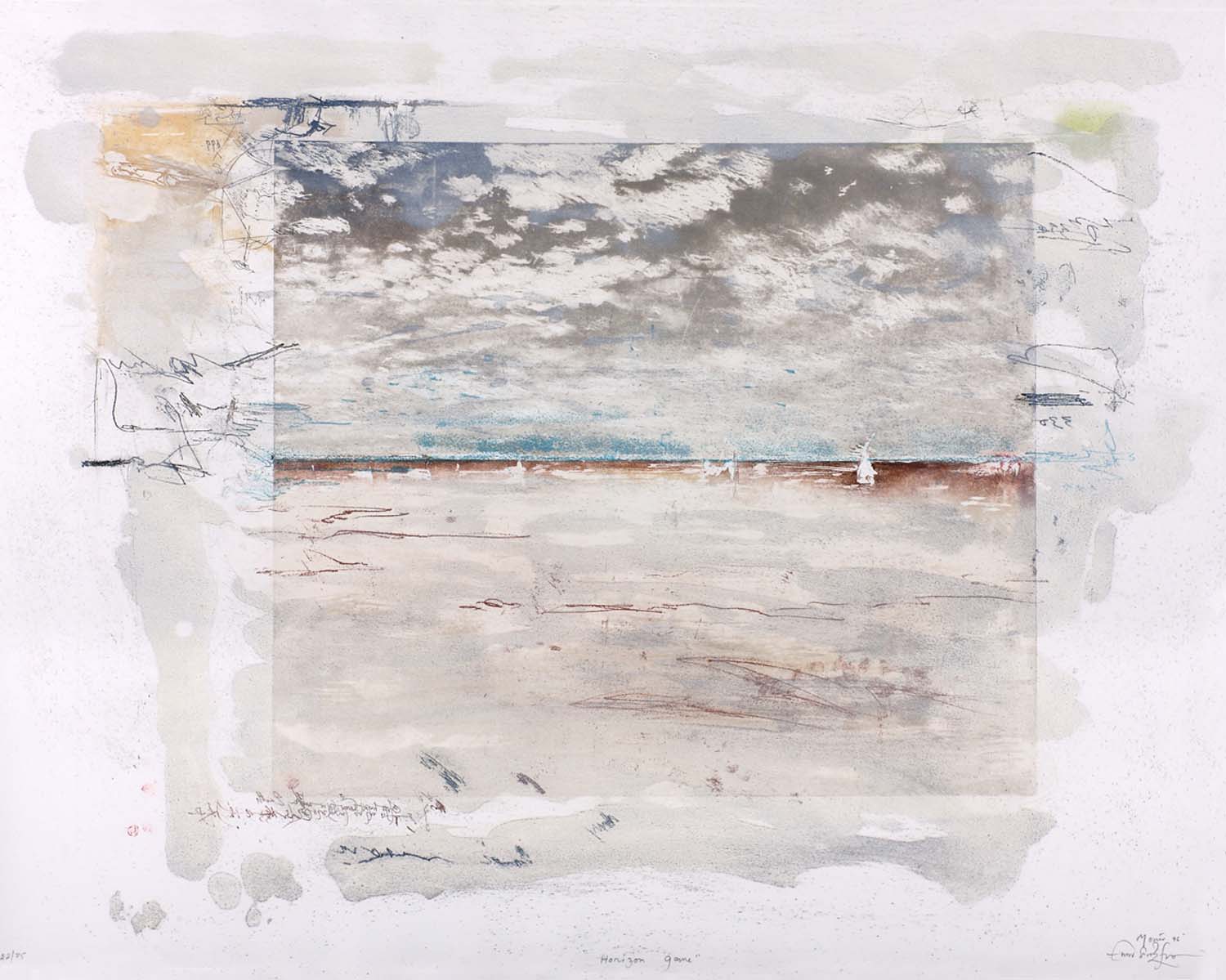 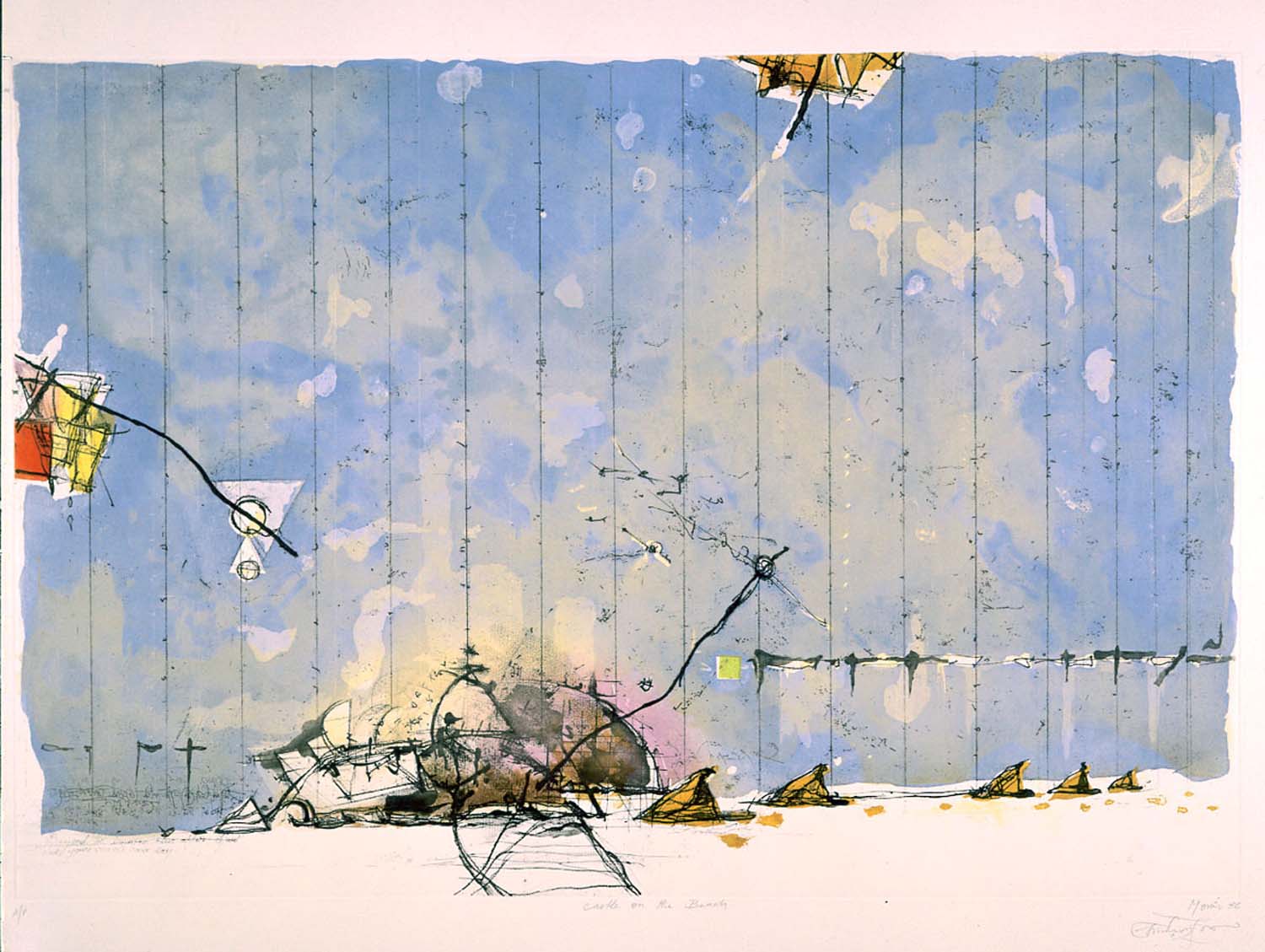 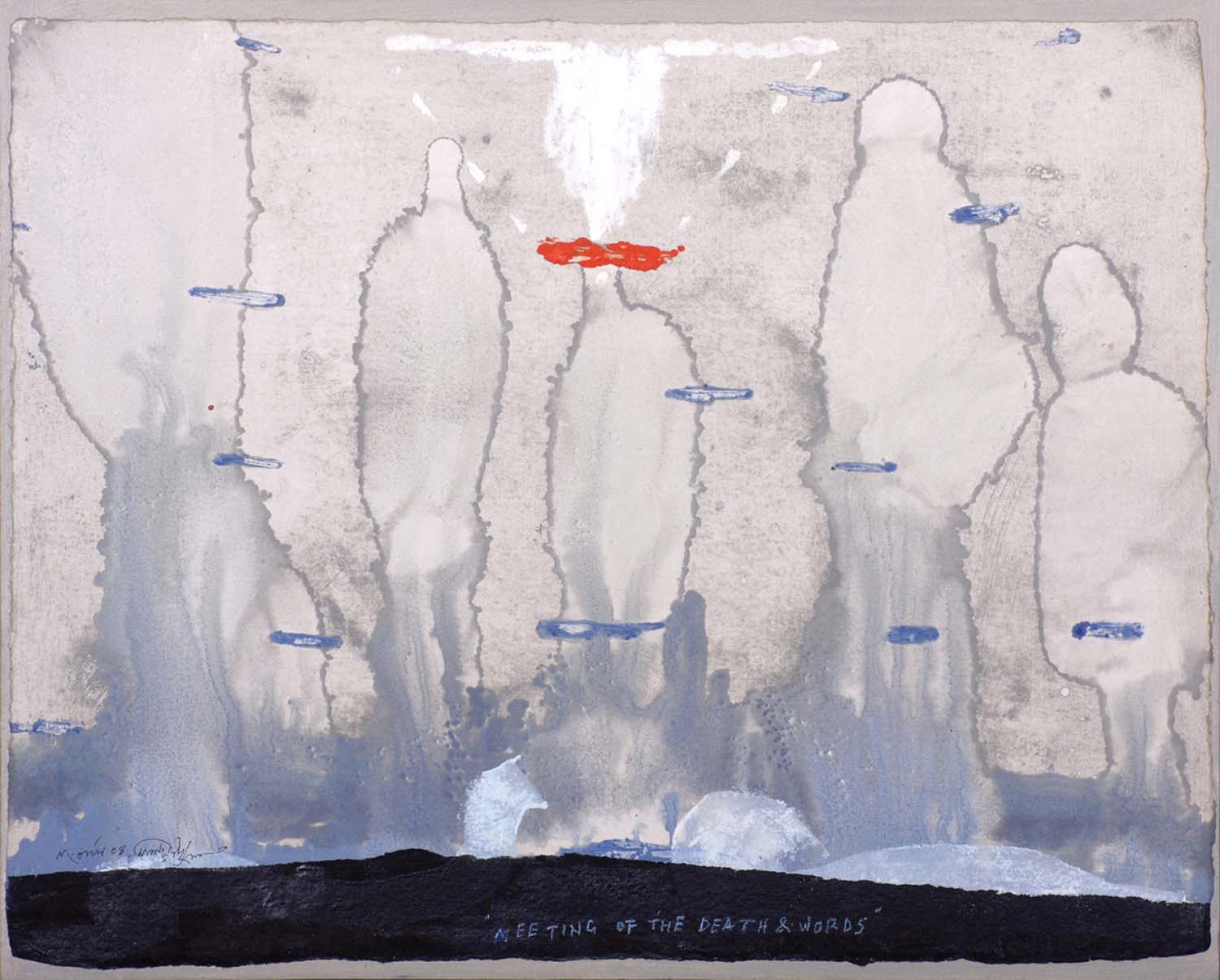 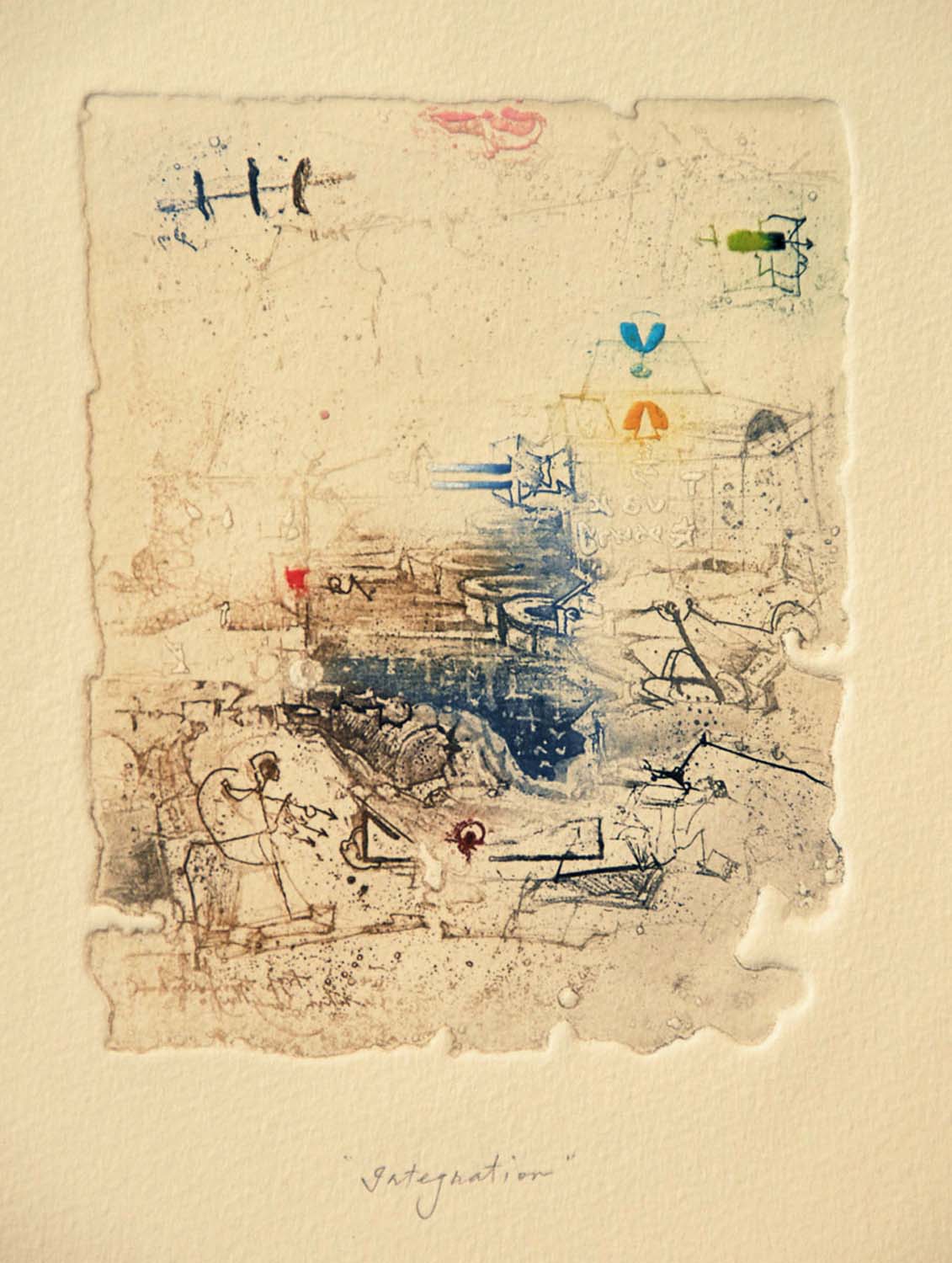 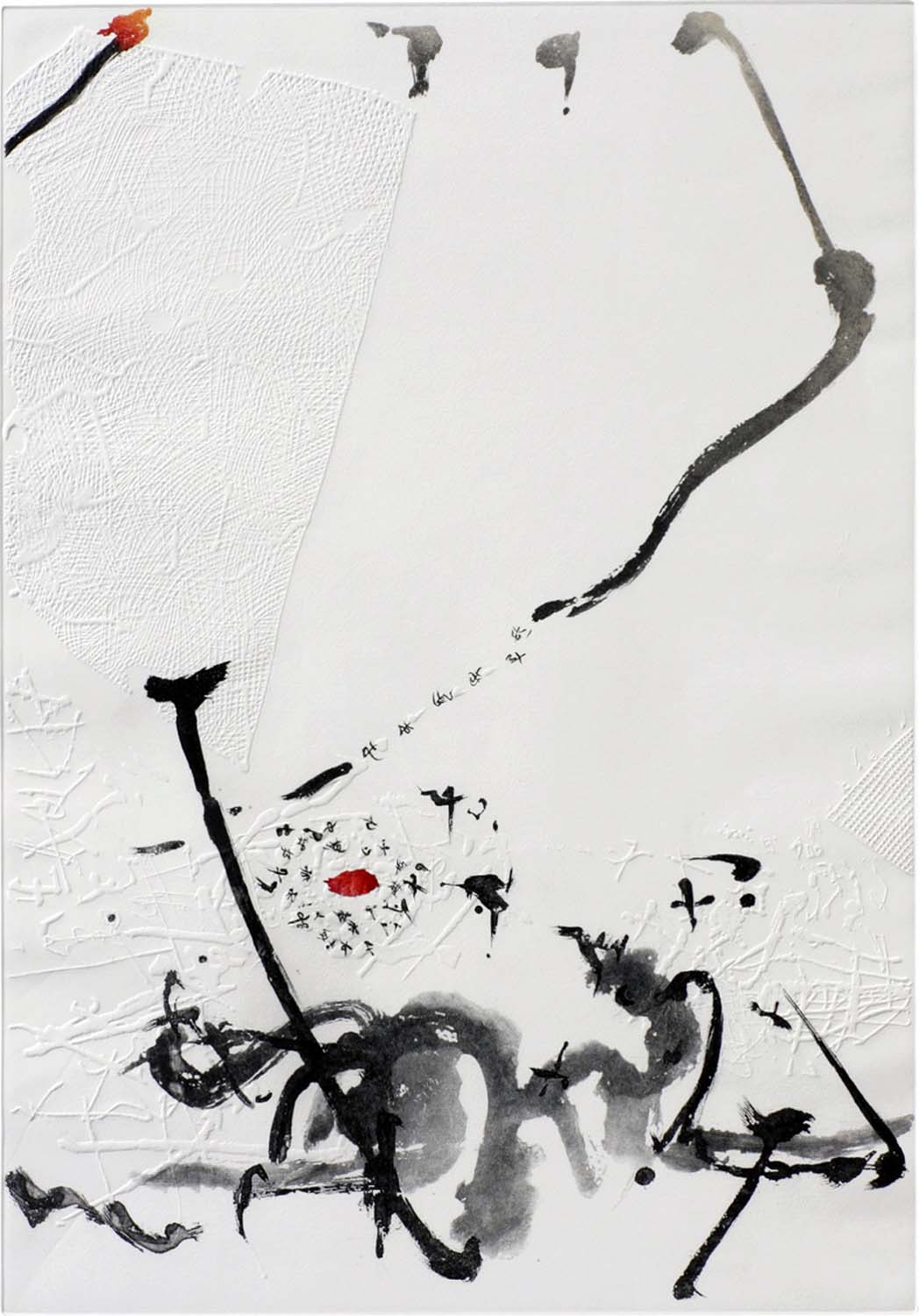 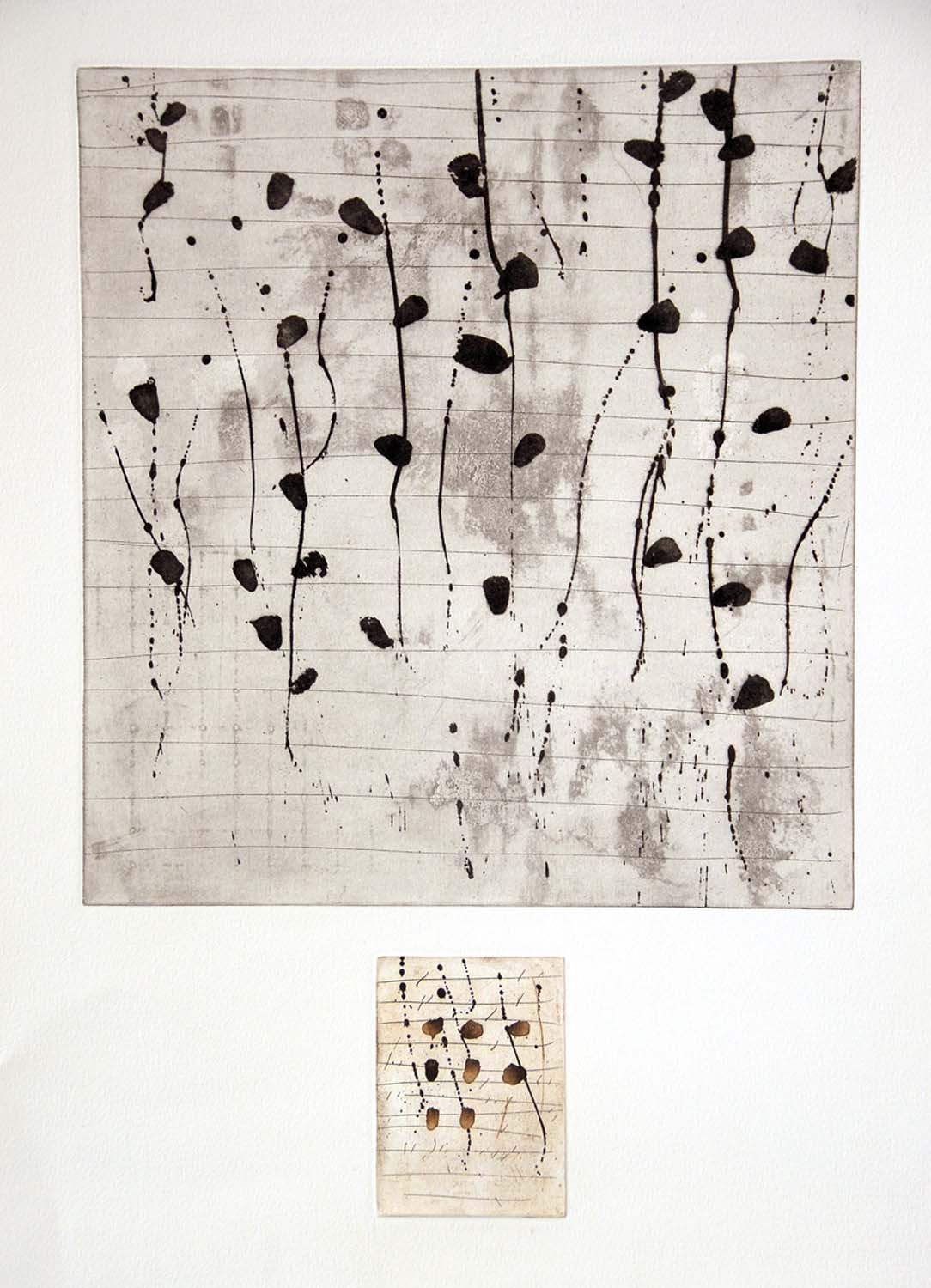 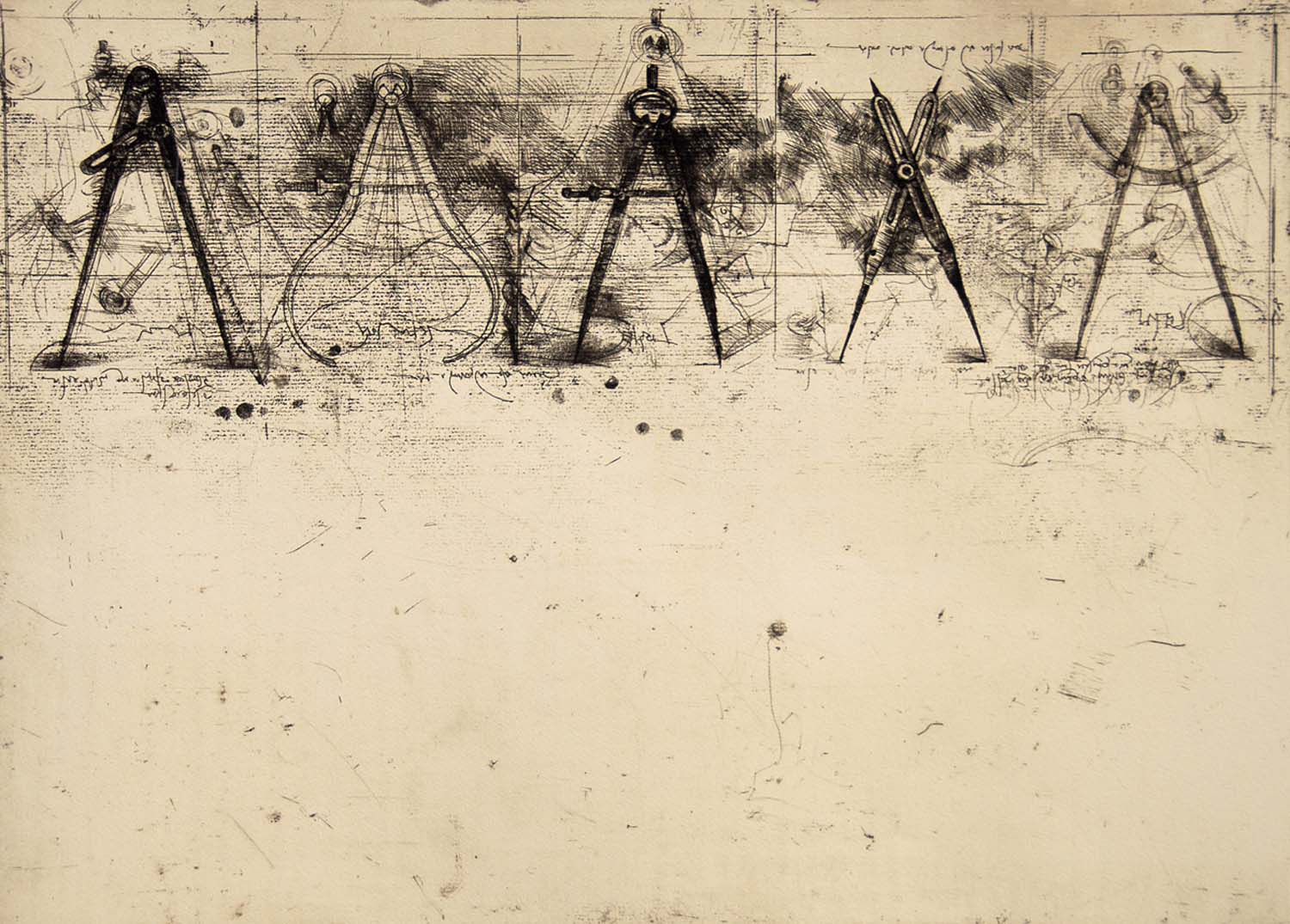 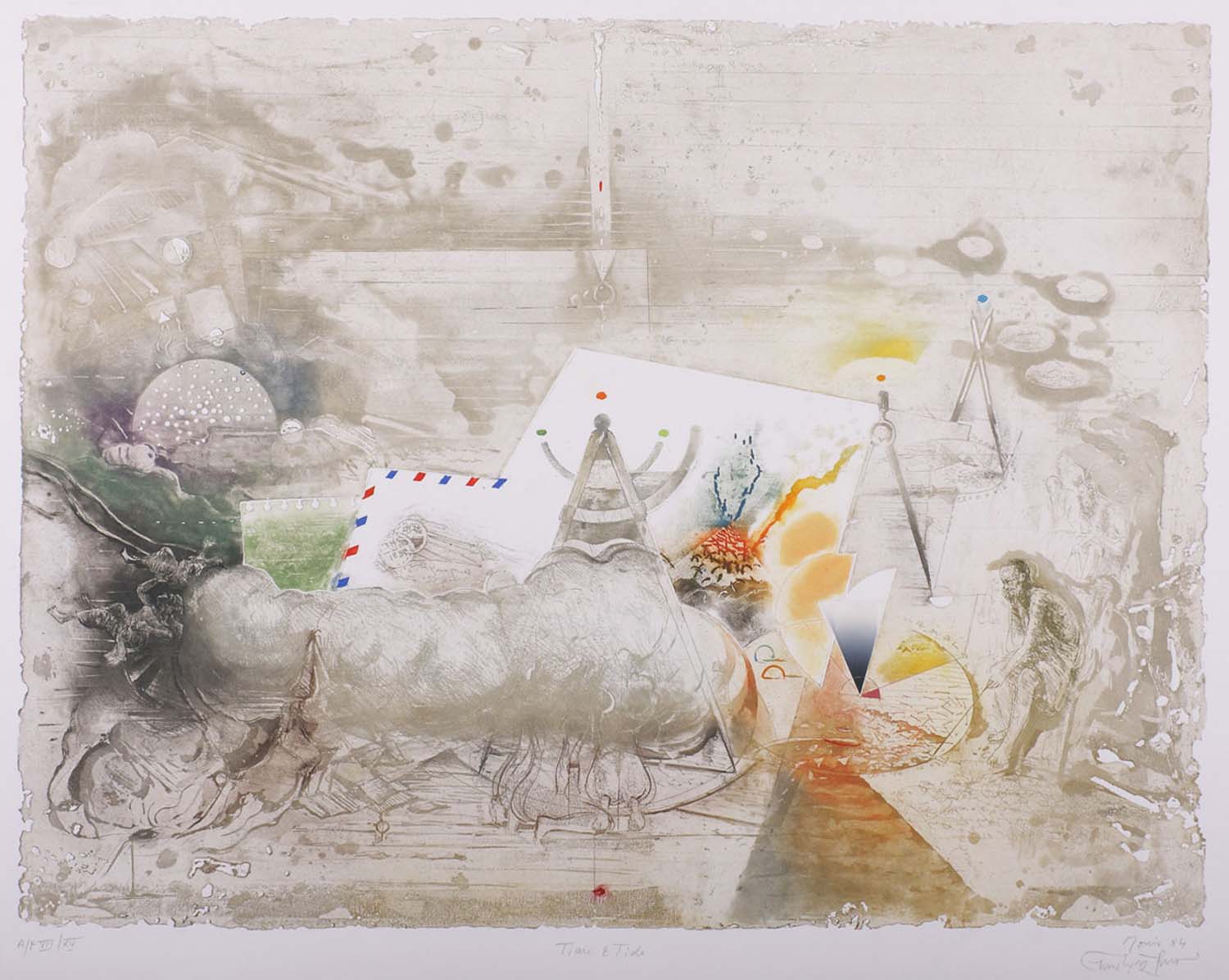 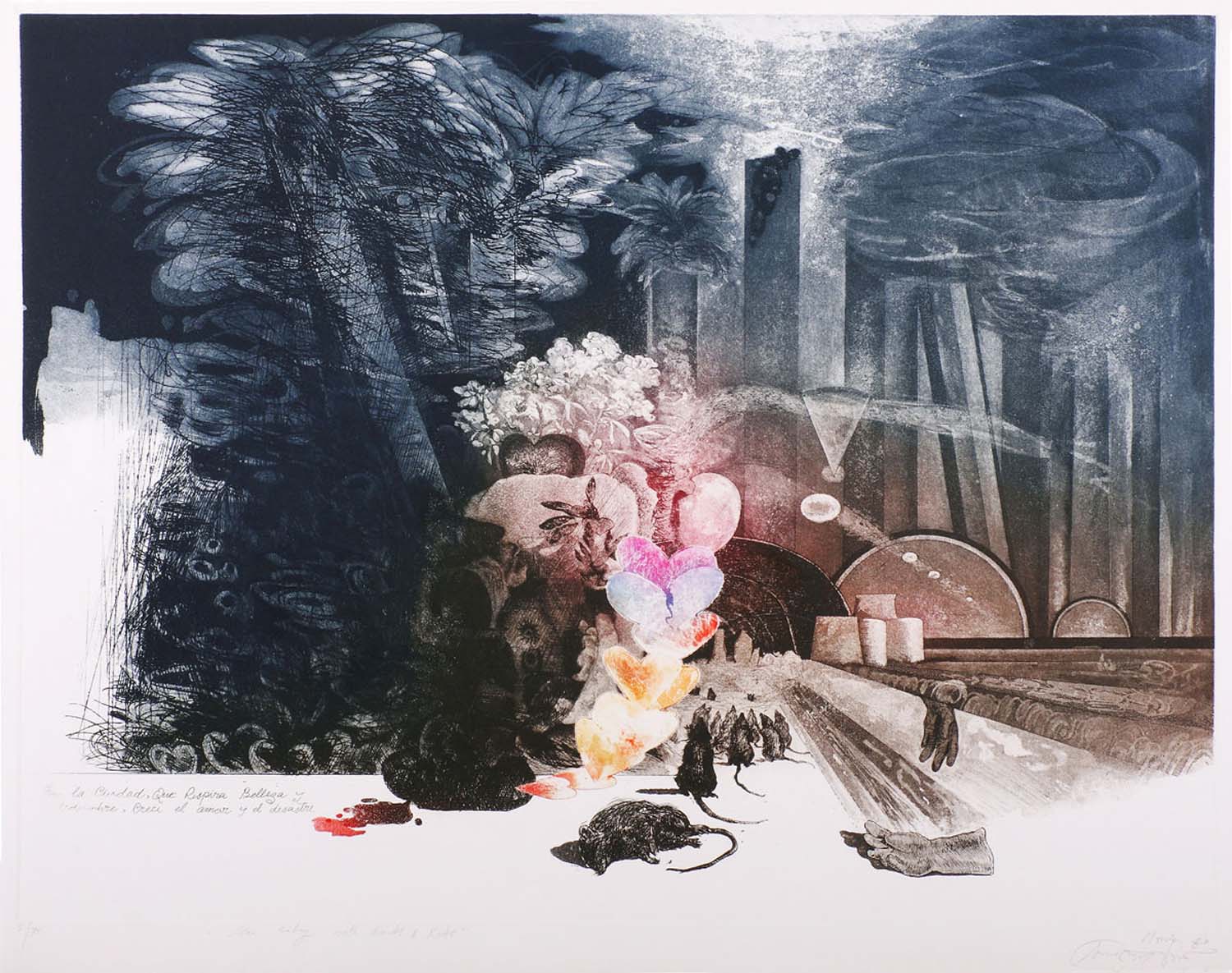 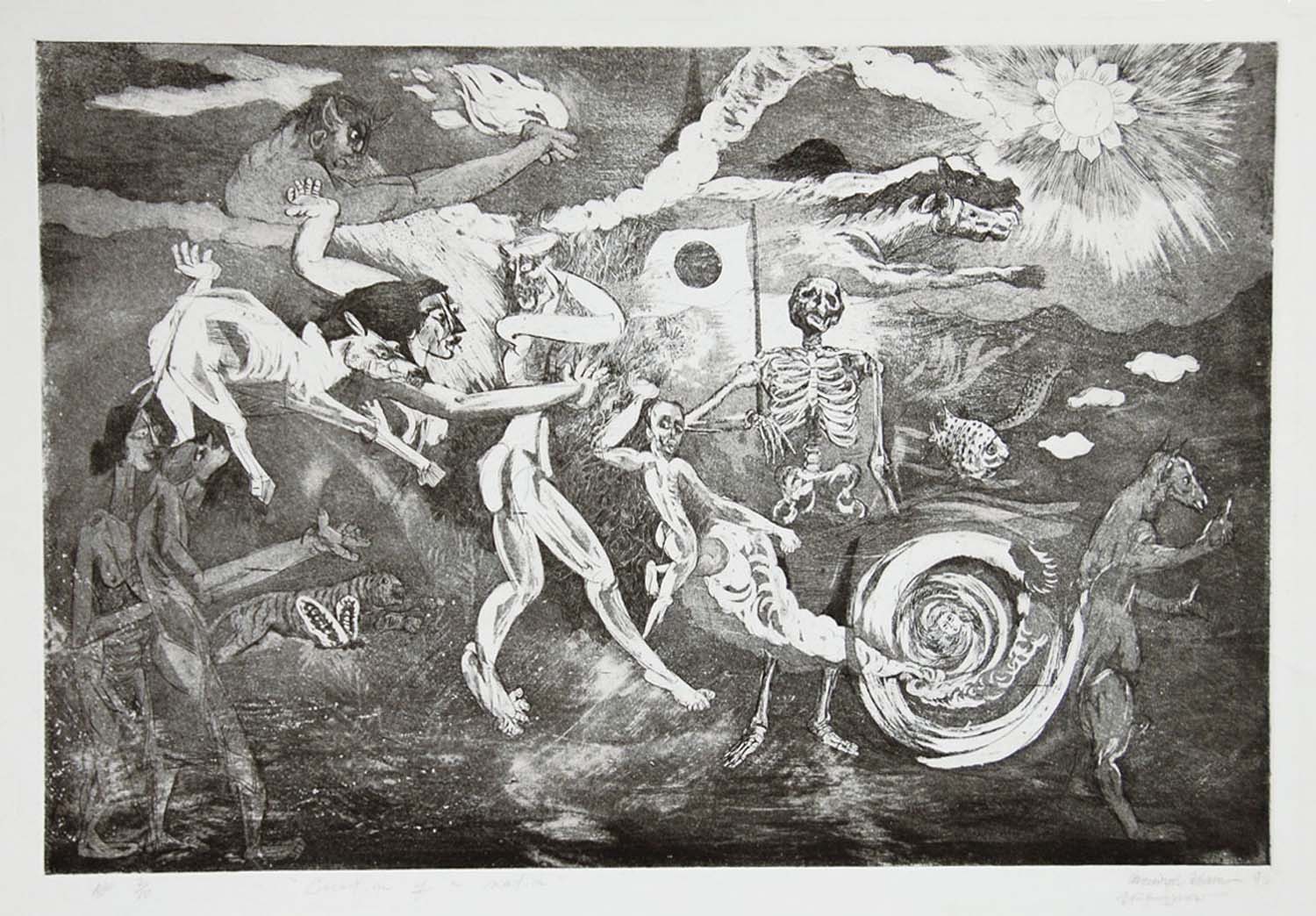 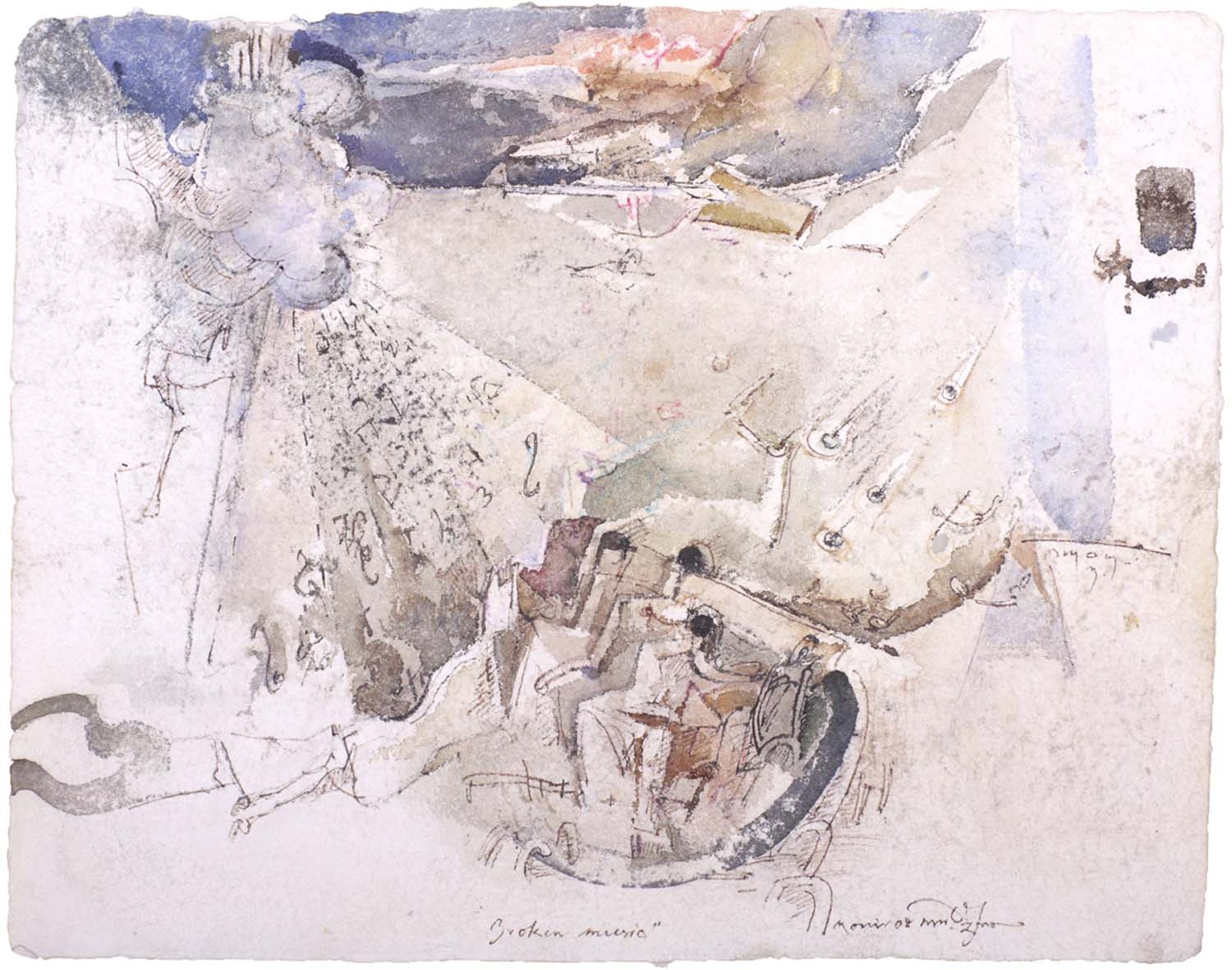 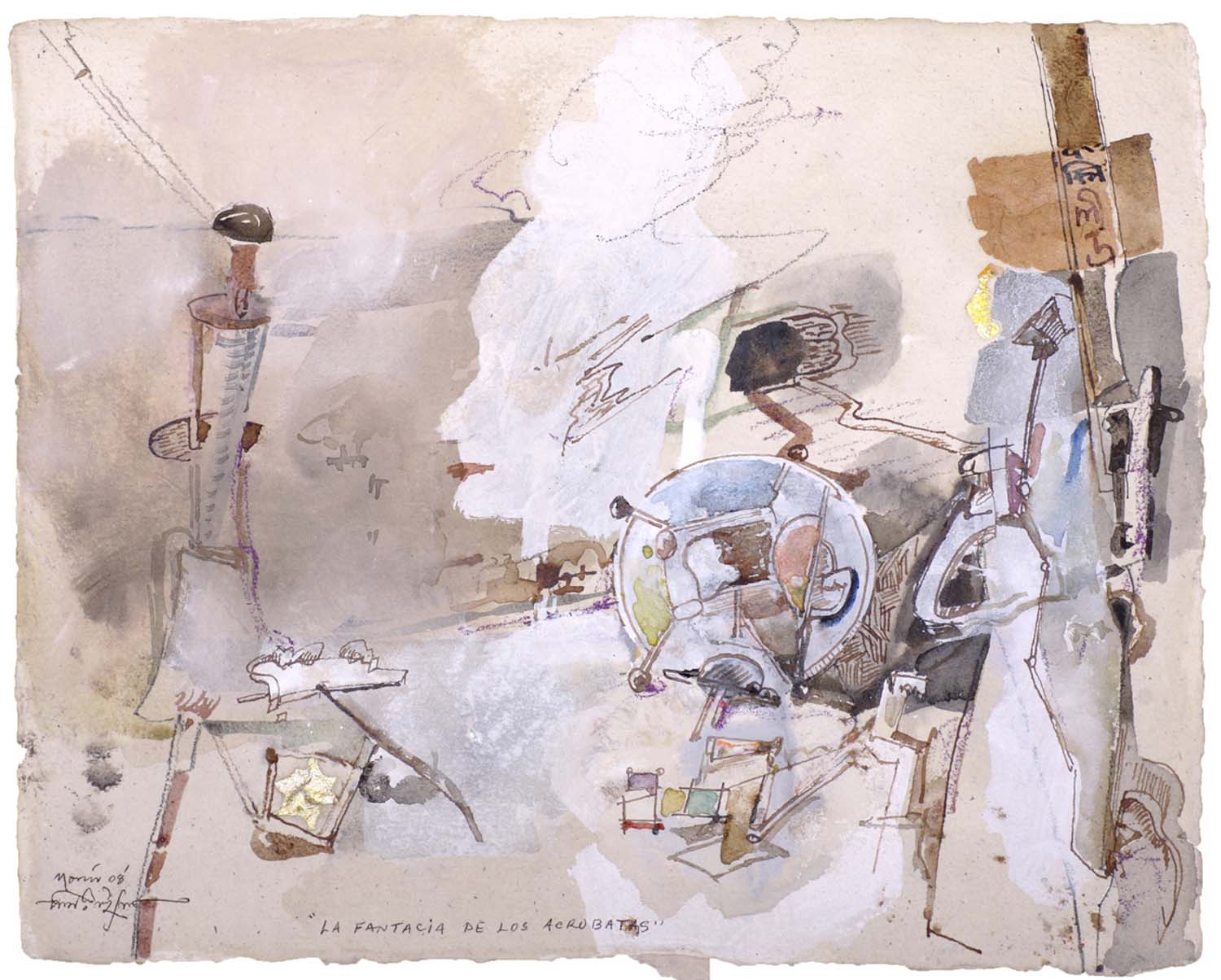 Monirul Islam  (b. 1943, Chandpur, Bangladesh) is known pre-eminently as a printmaker. Brilliant in their humane expression, his paintings take on the very qualities and rhythm of poetry through the use of deft colours and enviable presentation. He graduated from the Government College of Arts and Crafts, Dhaka, in 1967 and left for Spain later to pursue higher studies. Islam was the first non-Spanish to receive the Calcografia Nacional Award of Spain in 1997. Notable among other awards are the 5th International Exhibition of Prints, Ibiza, Spain (1972), Carmen Arozamena Prize, Madrid (1974), International Graphics Exhibition in Yugoslavia (1977, 1987), the Bangladesh Shilpakala Academy Award (1985), Accessit National Award of Spain (1993), the Ekushey Padak (1999), National Award, Scholars of Bangladesh and Hamidur Rahman Smriti Puraskar, Dhaka (2007).

Islam was a member of international juries in the Cairo Triennale (1999, 2003) and the Spanish International Prints Competition (2000). In 2010 he was conferred the Cross of Officer of the Order of Queen Isabella. He taught at the Government College of Art and Crafts in Dhaka from 1968 to 1969, and has conducted workshops and has lectured in many international forums.