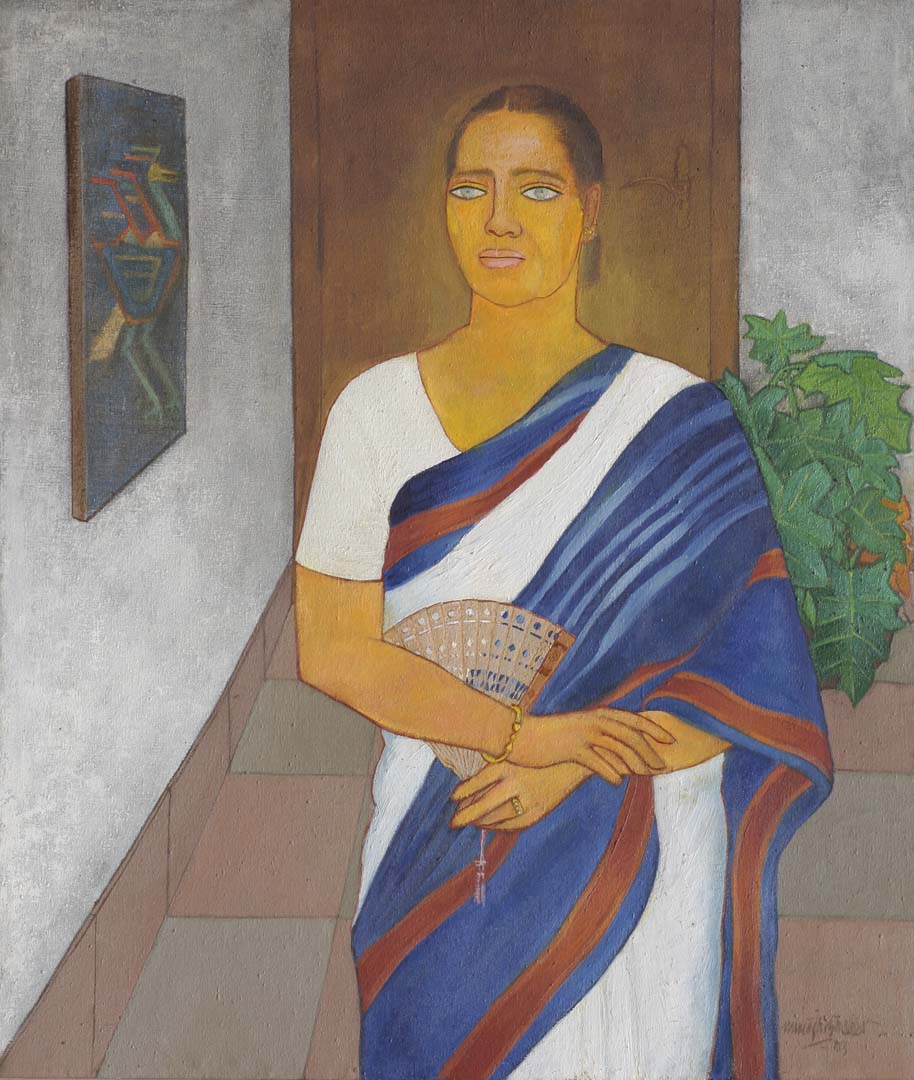 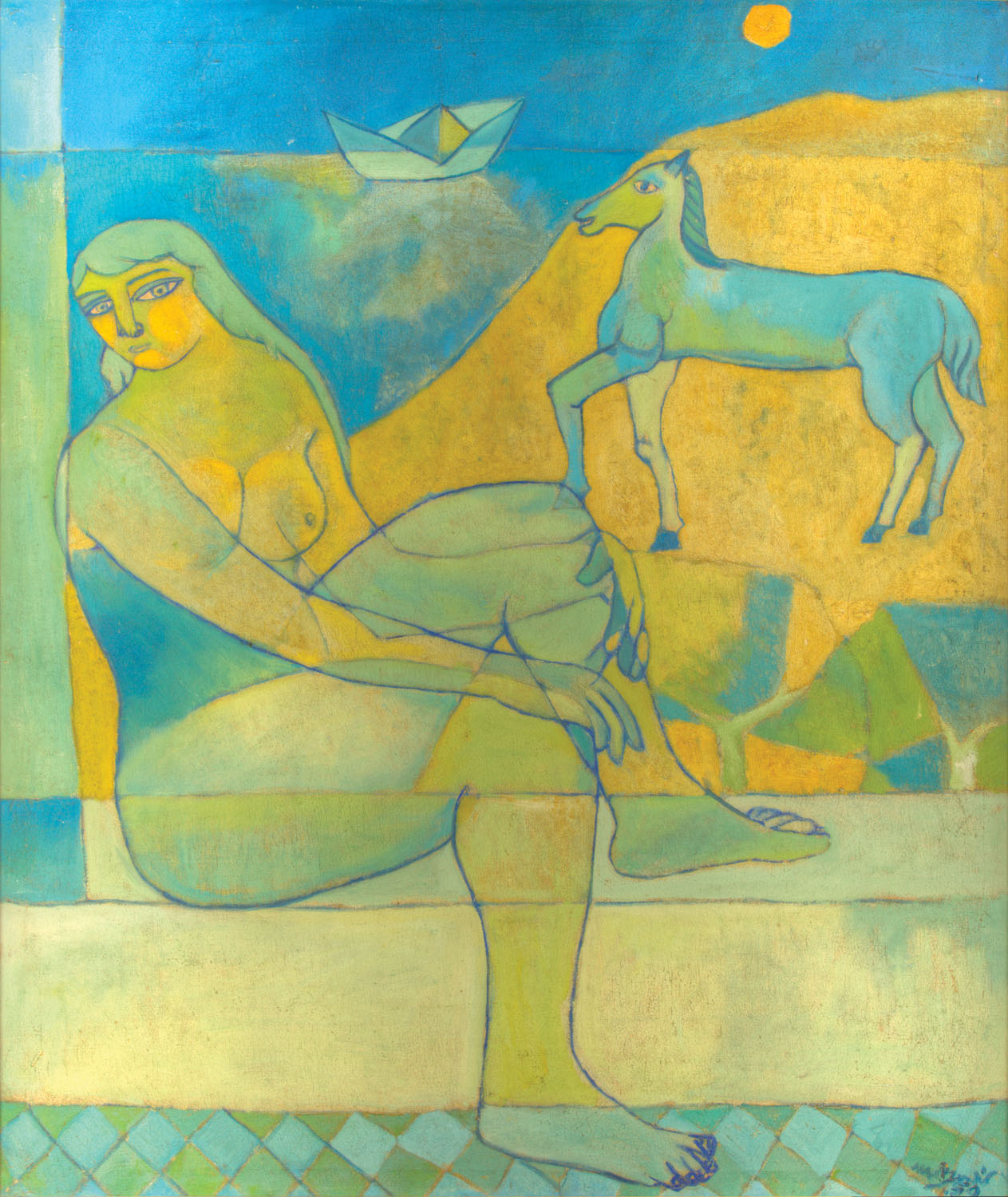 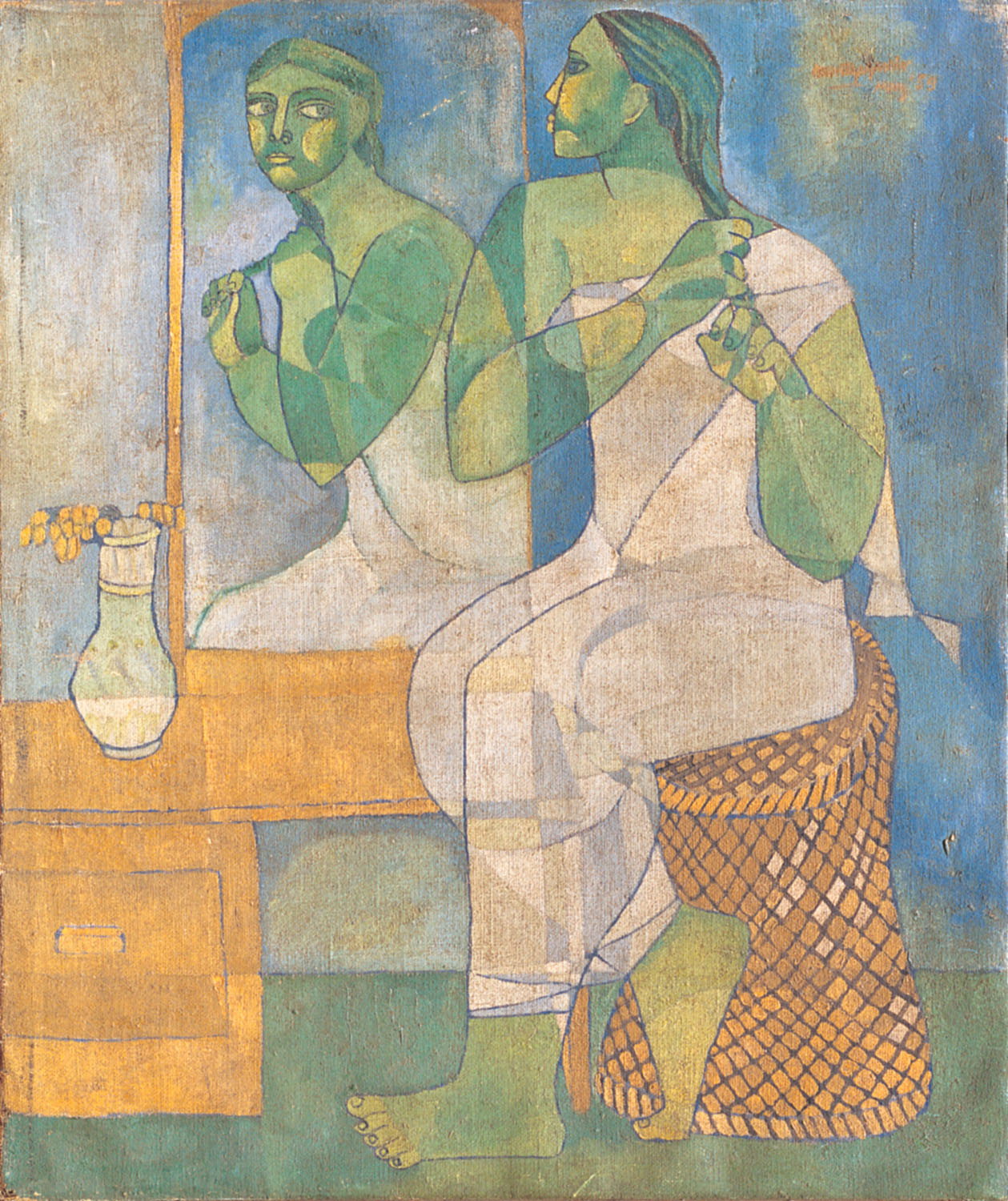 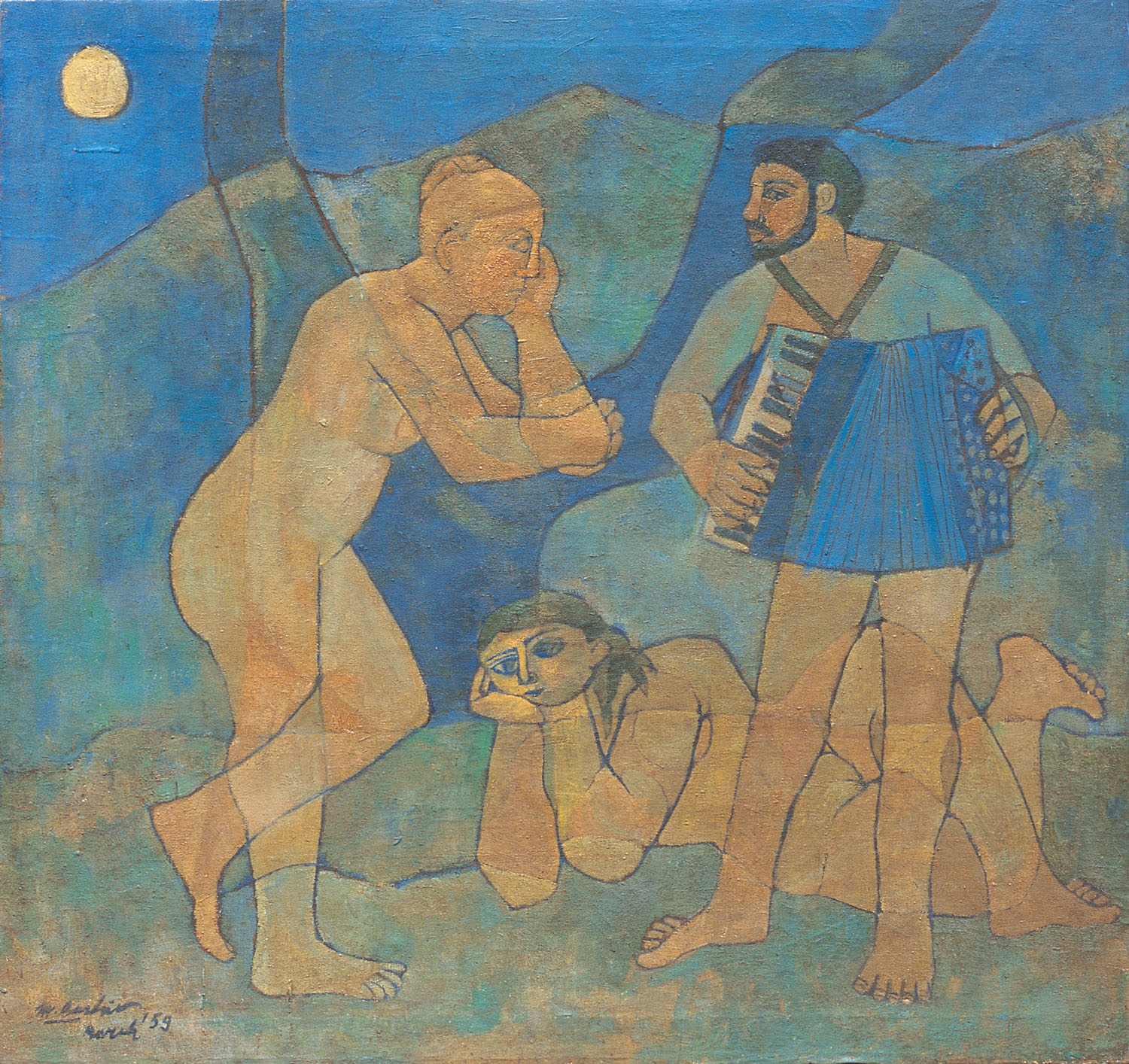 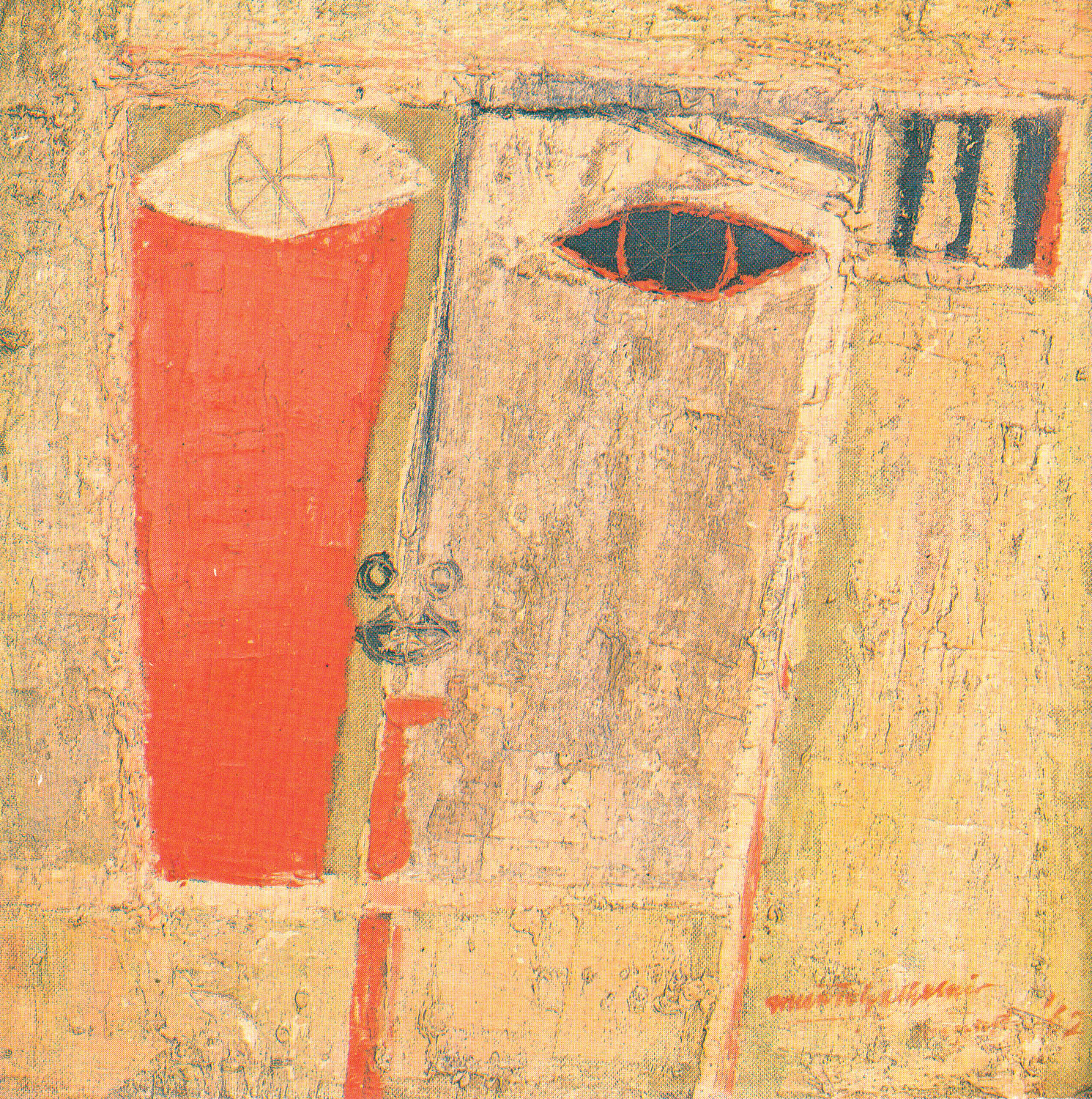 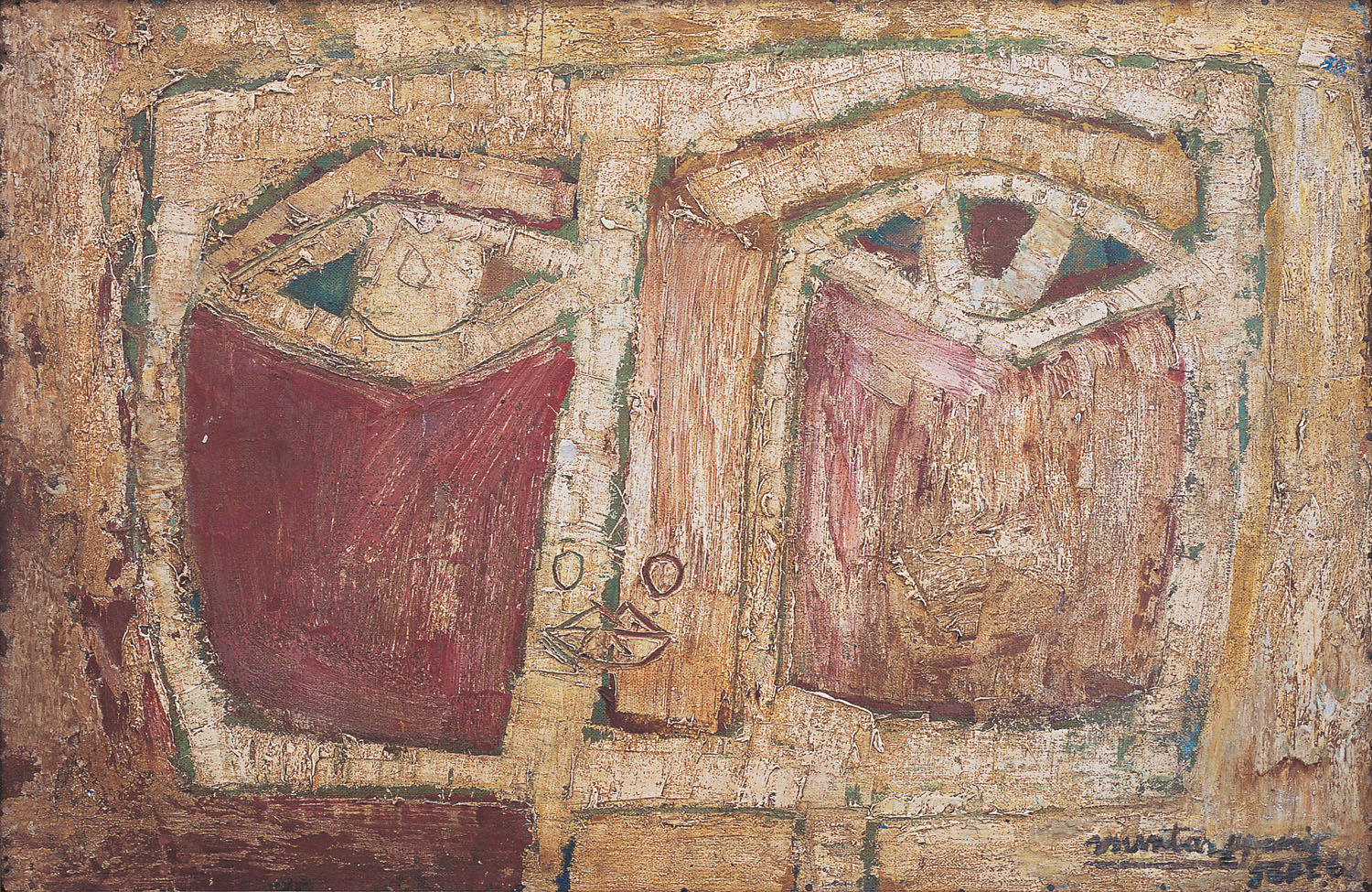 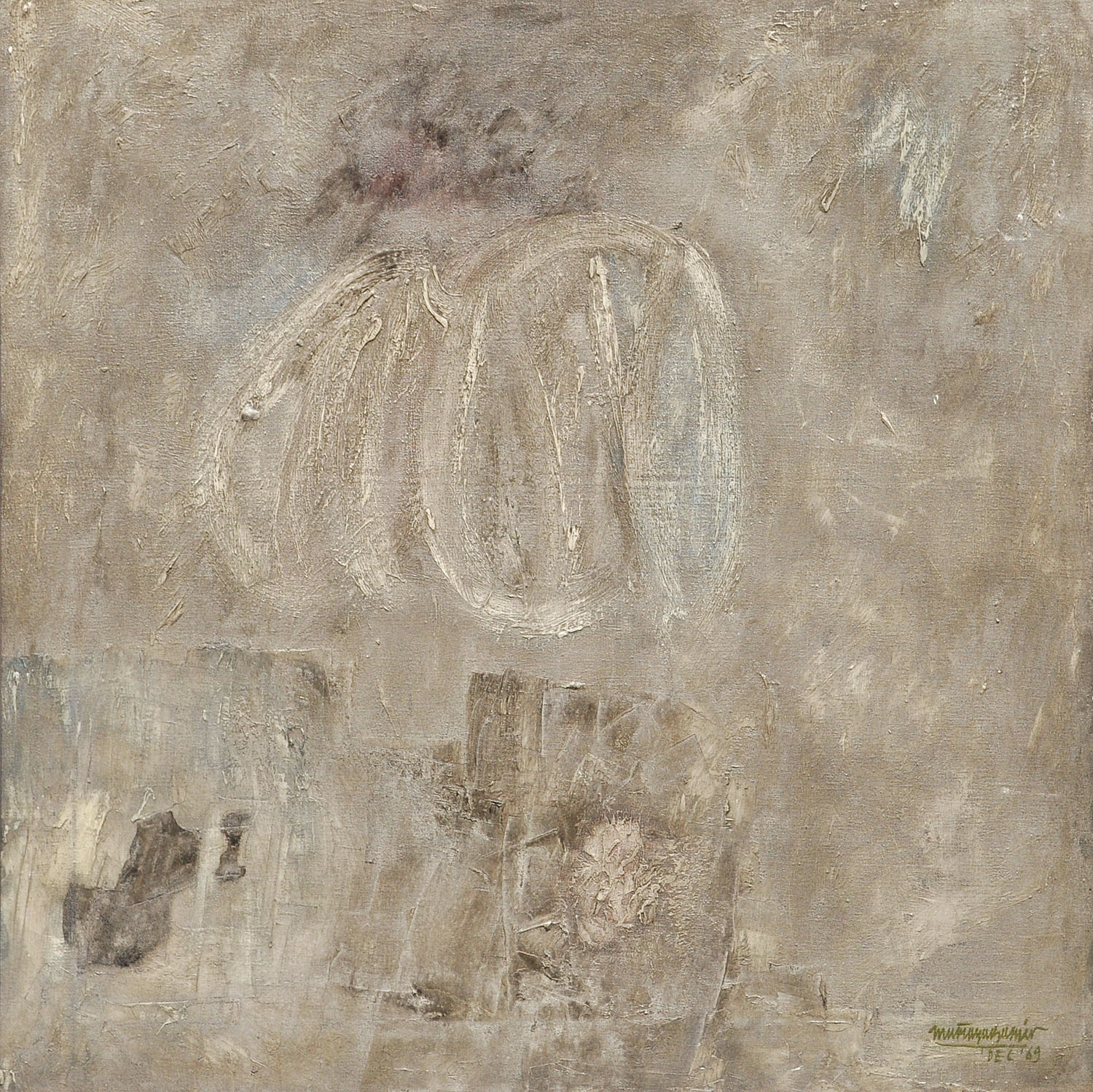 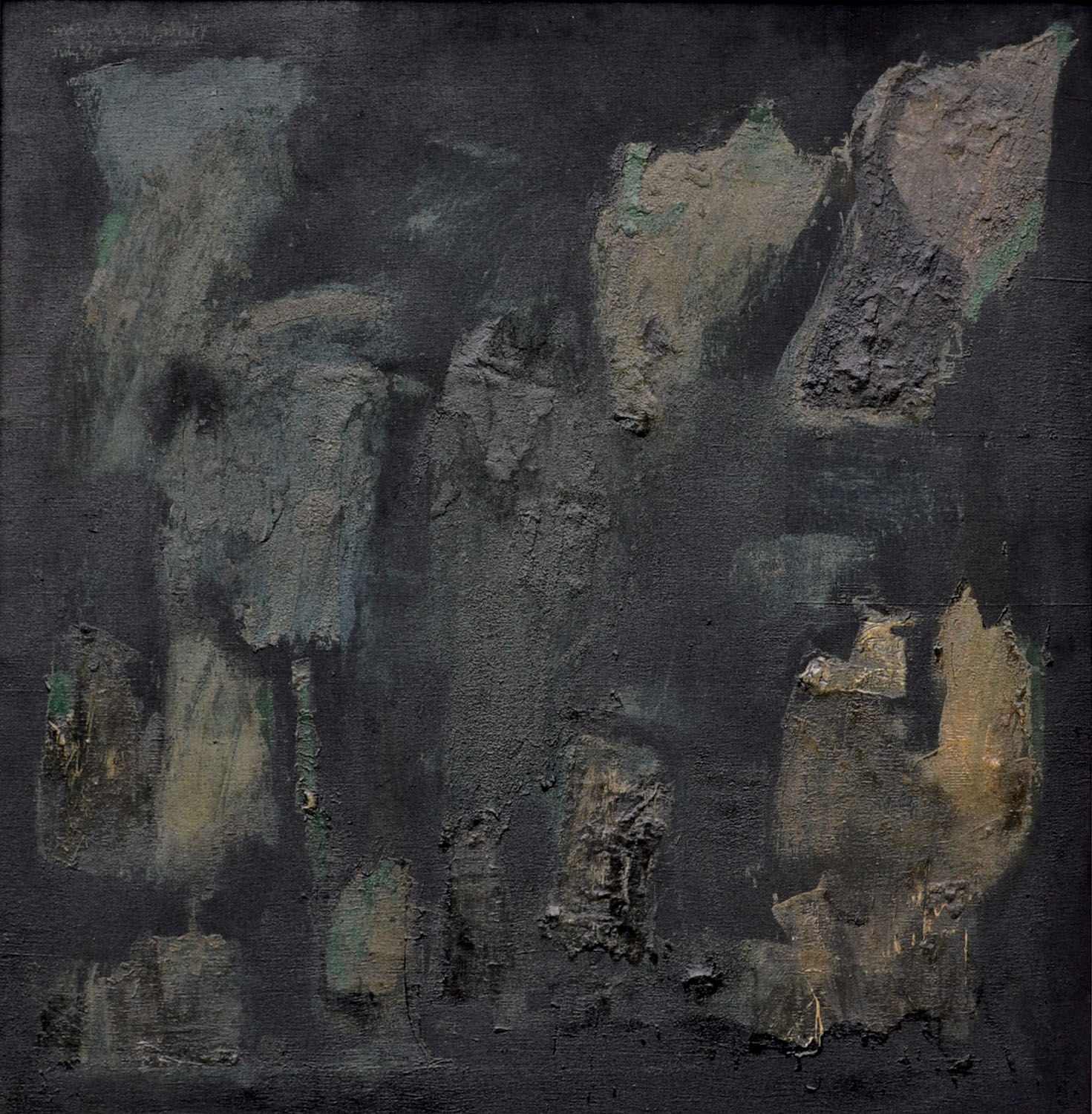 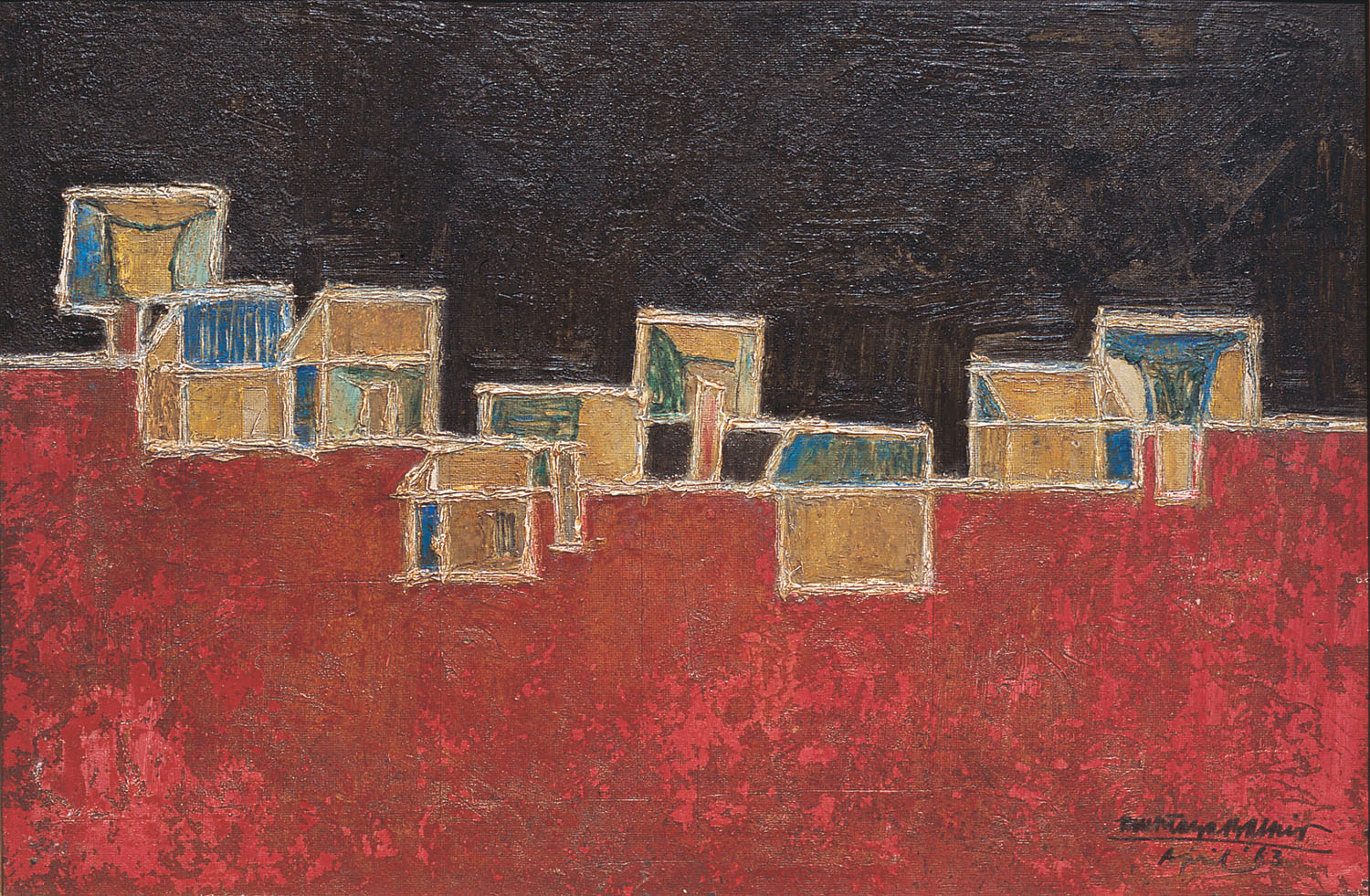 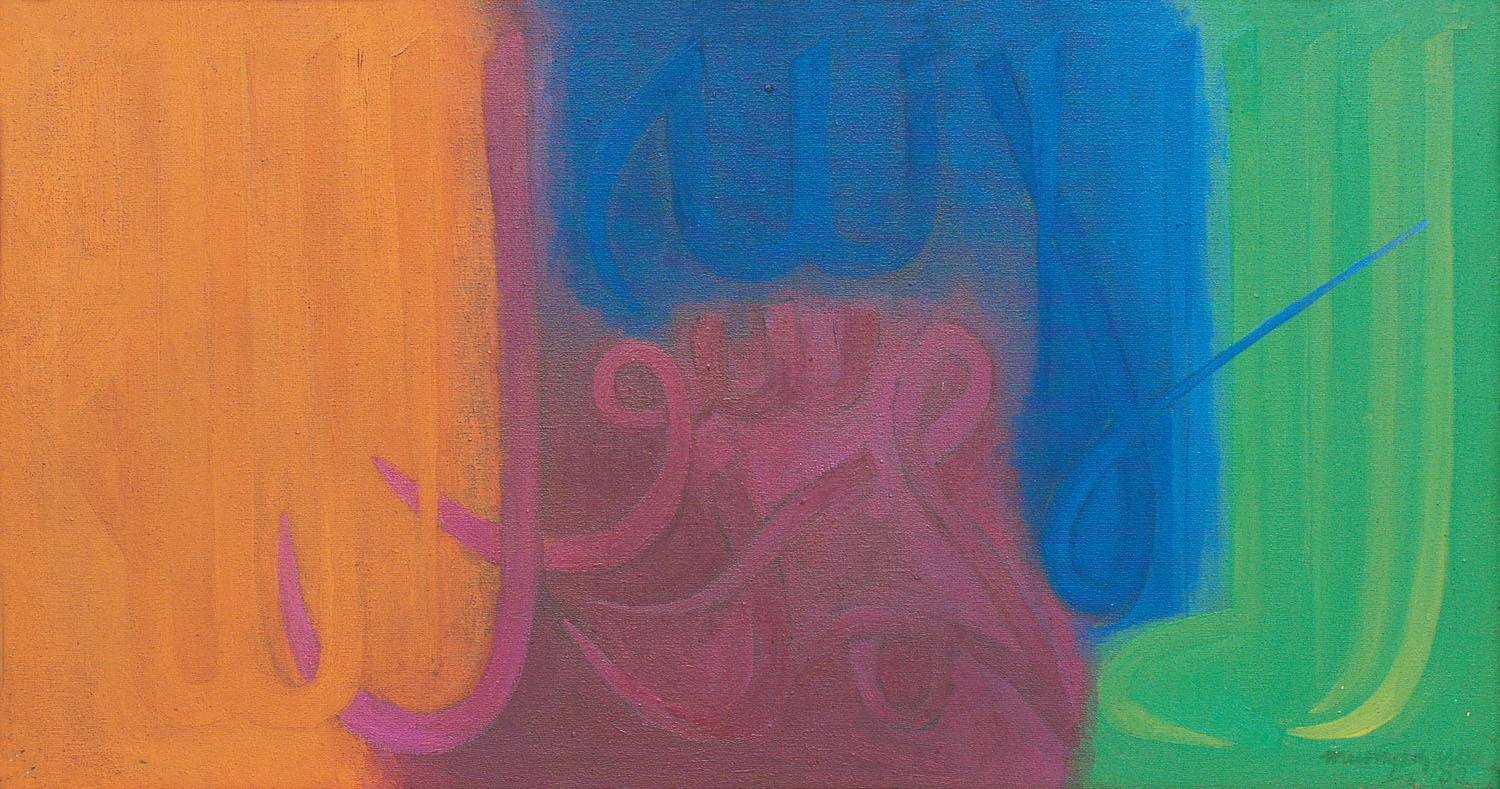 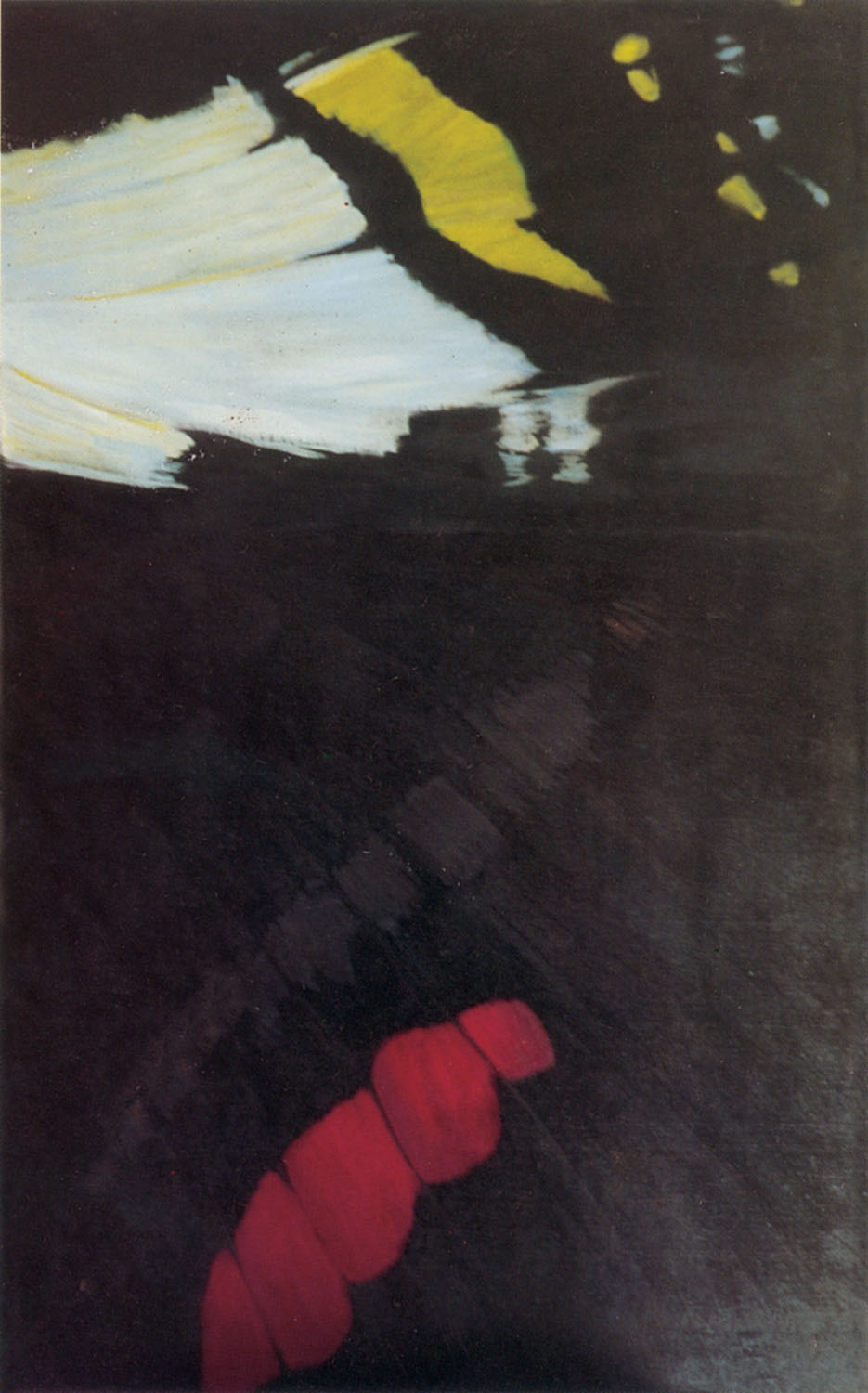 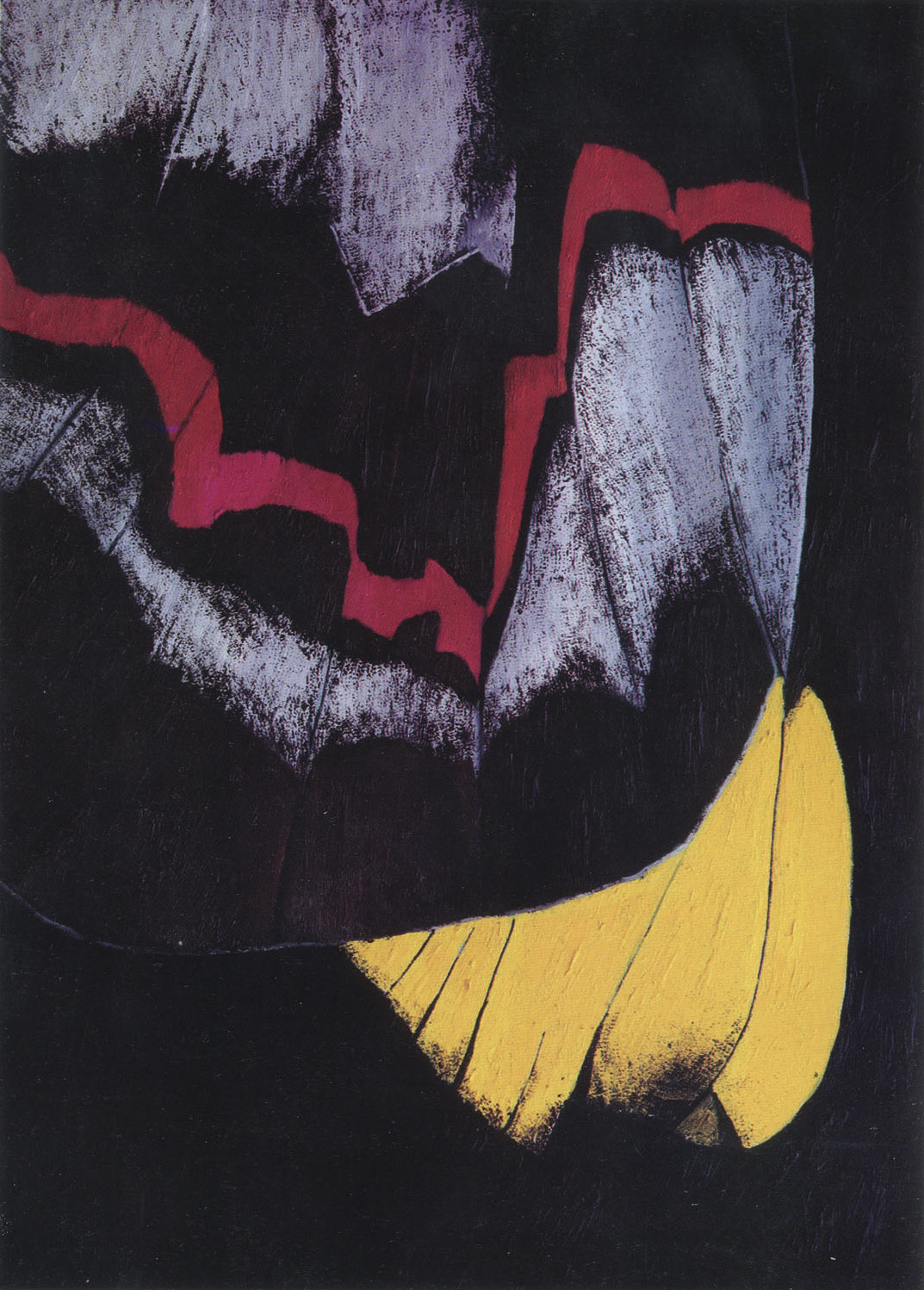 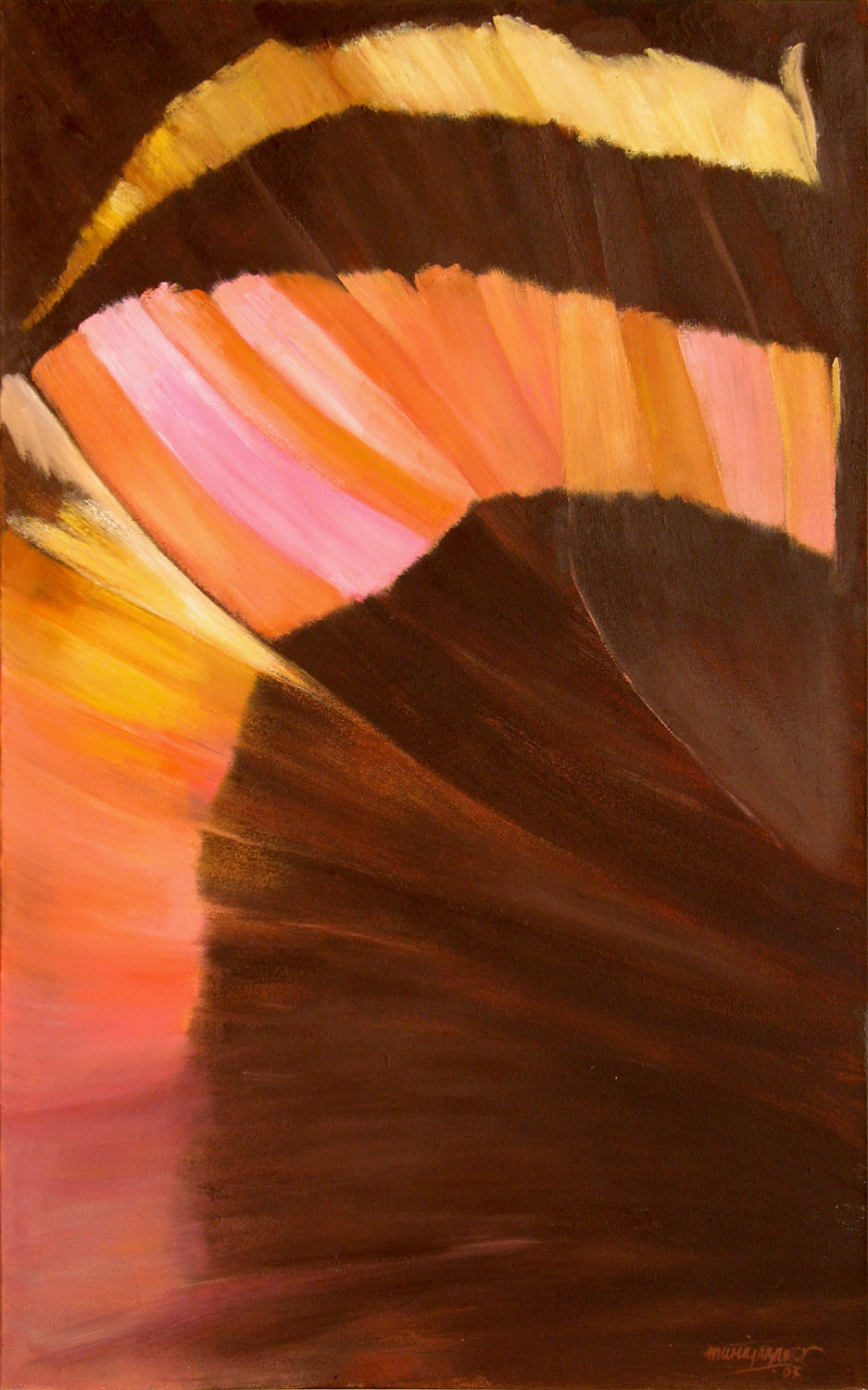 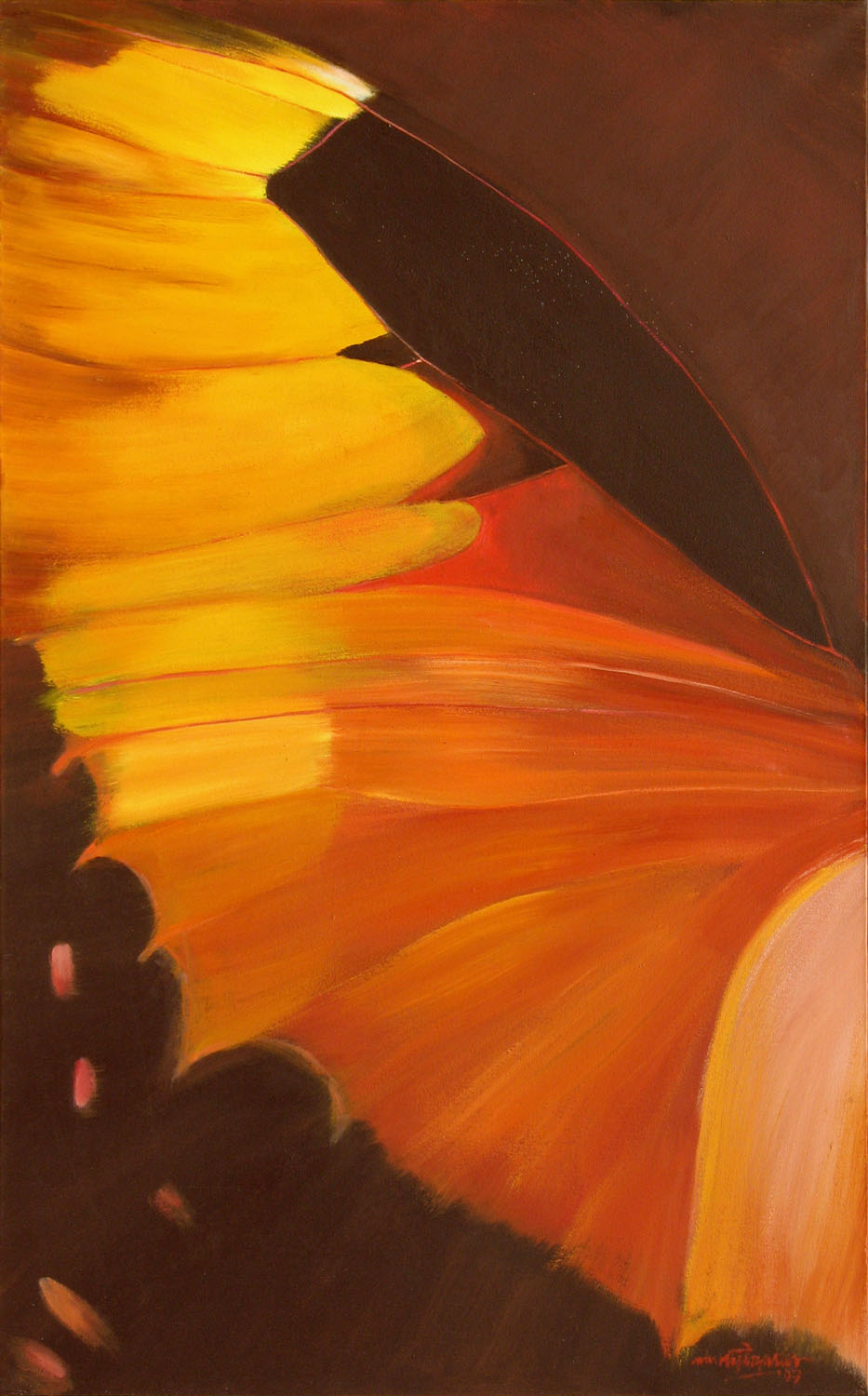 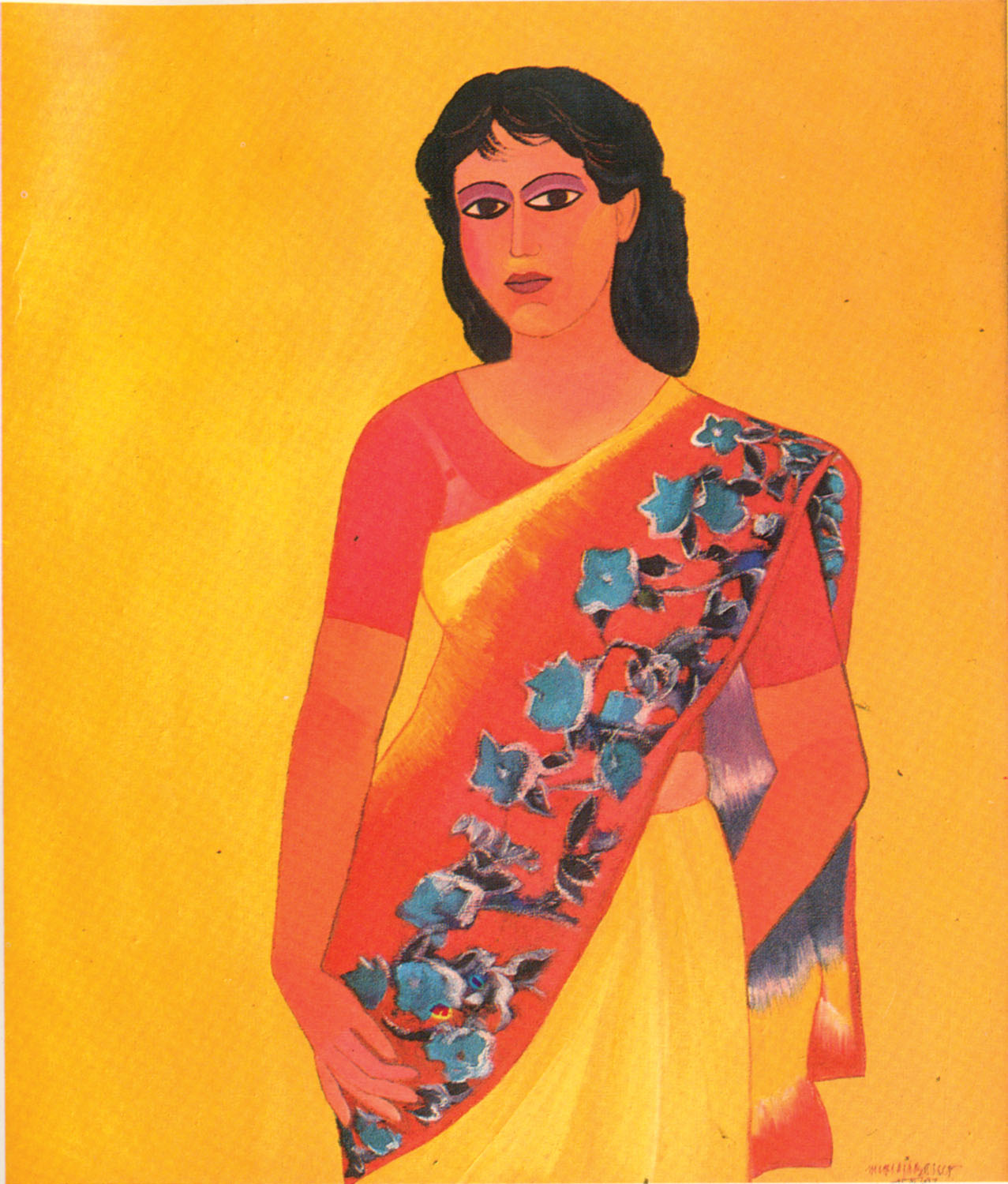 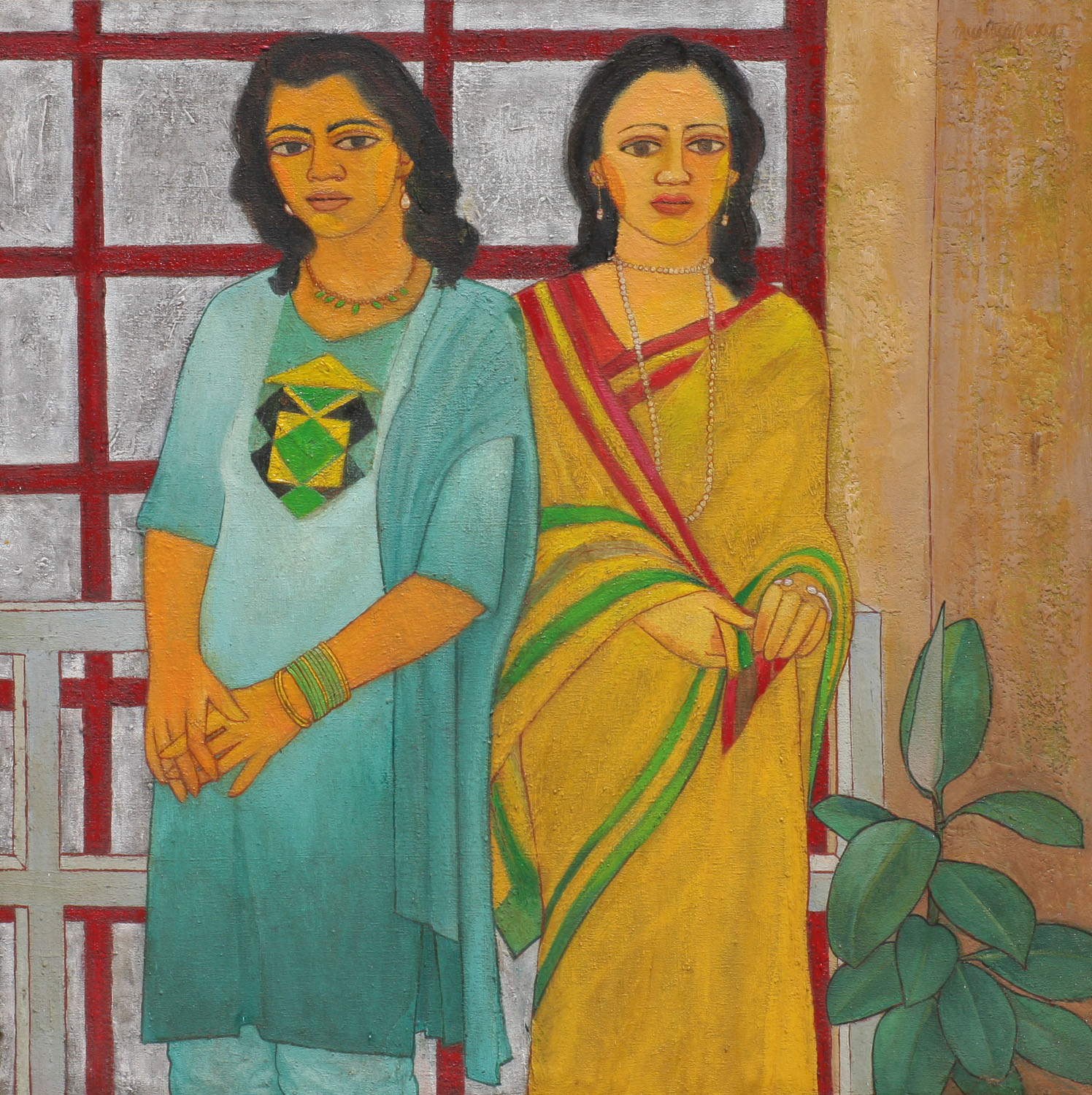 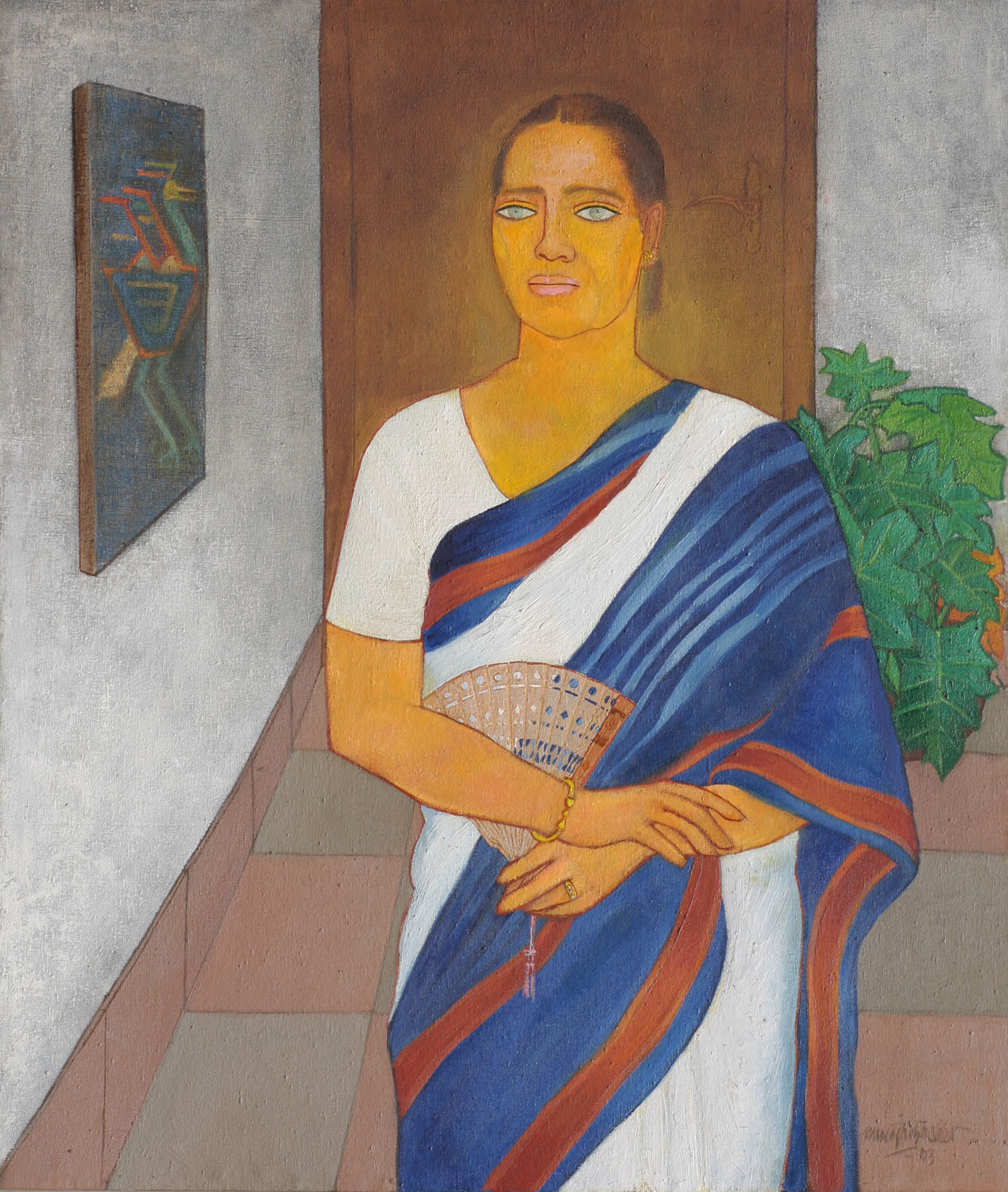 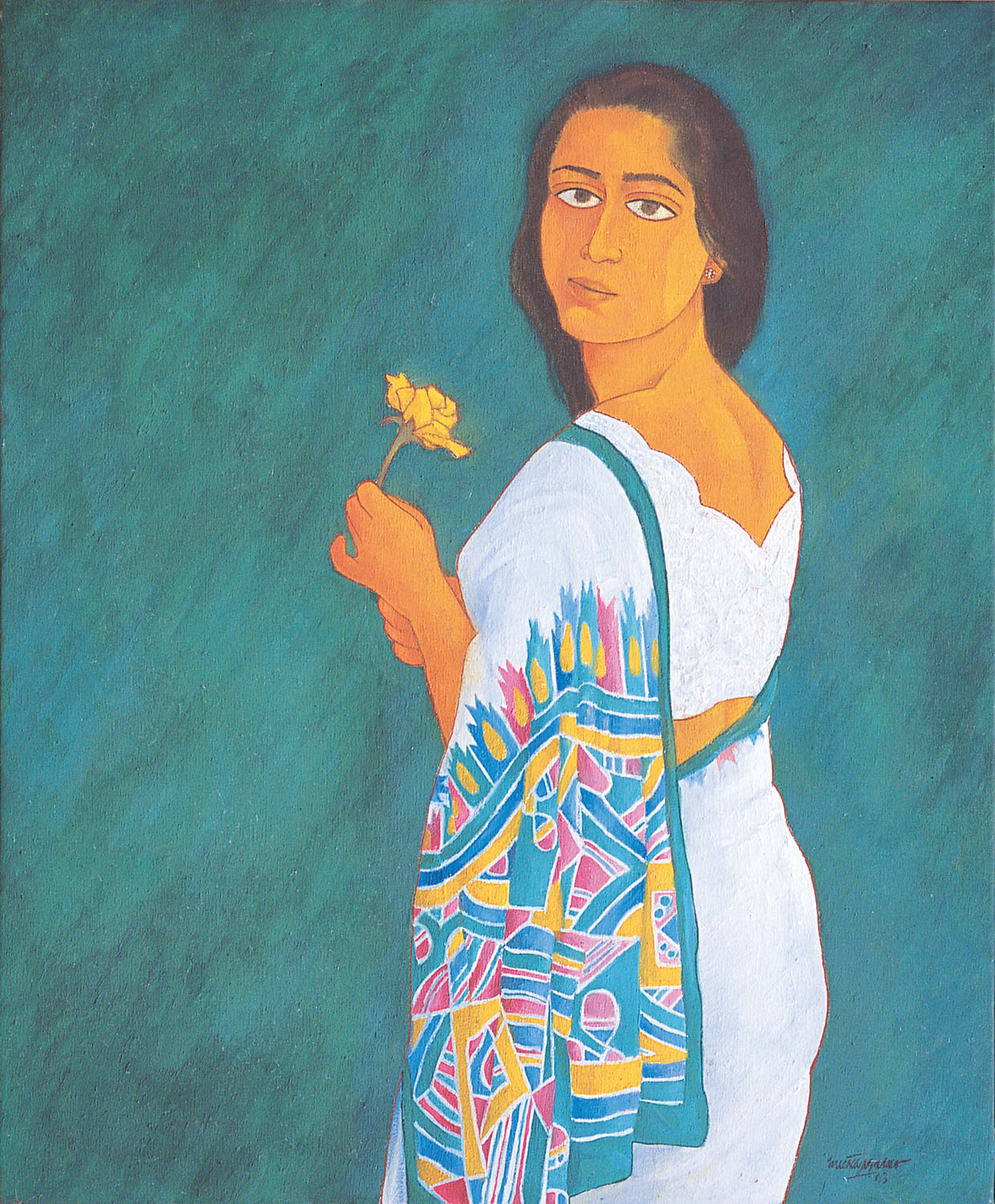 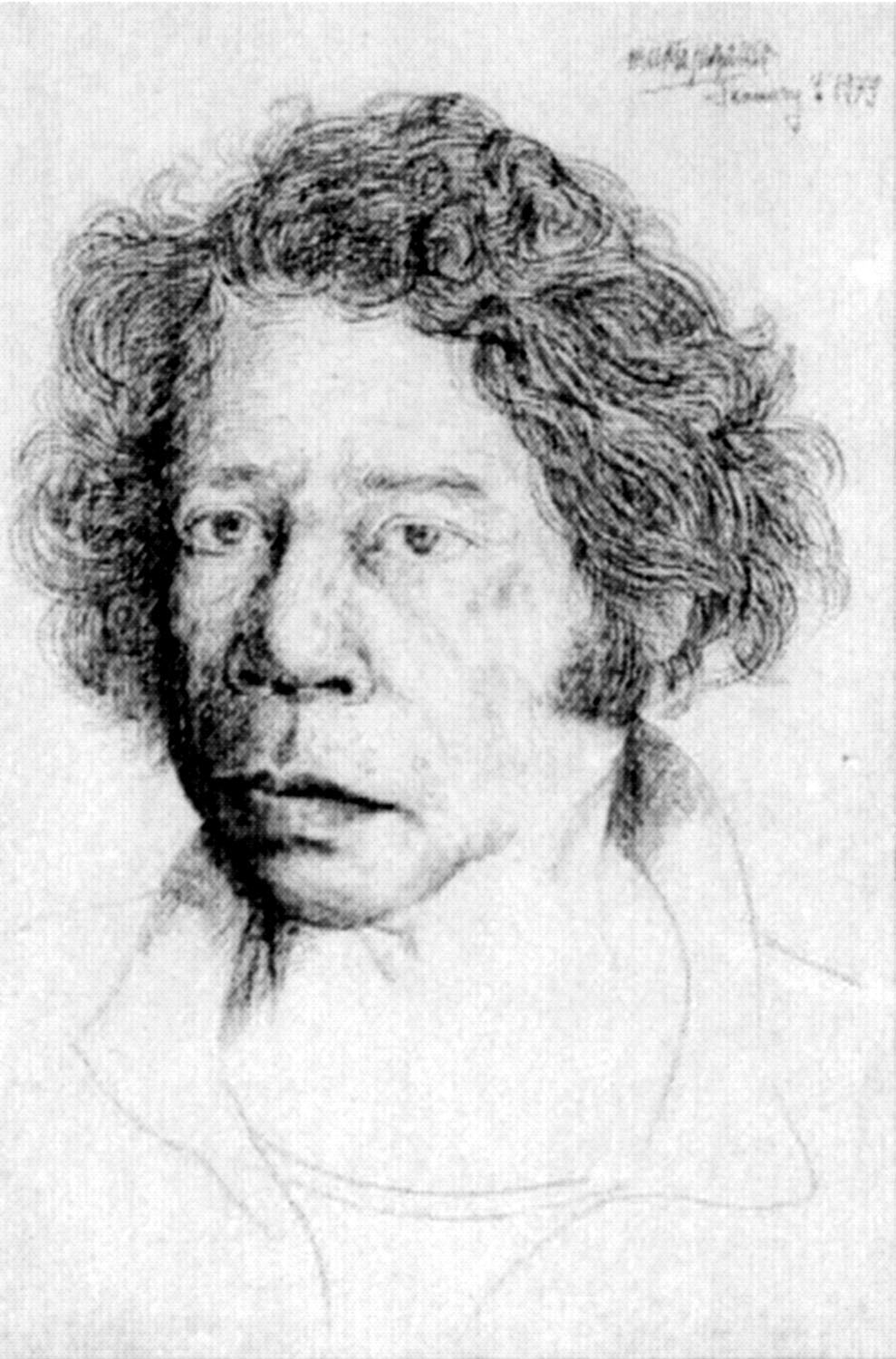 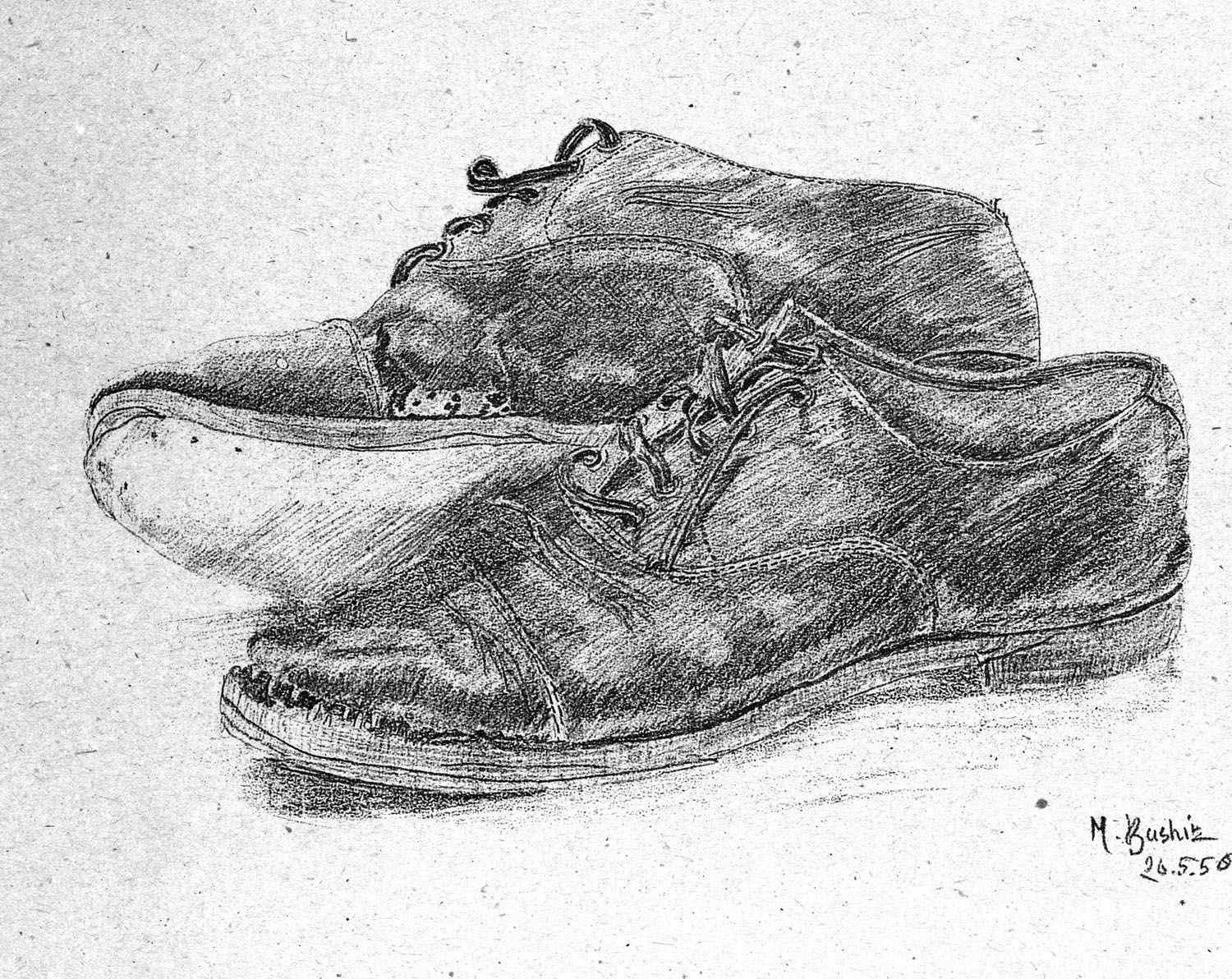 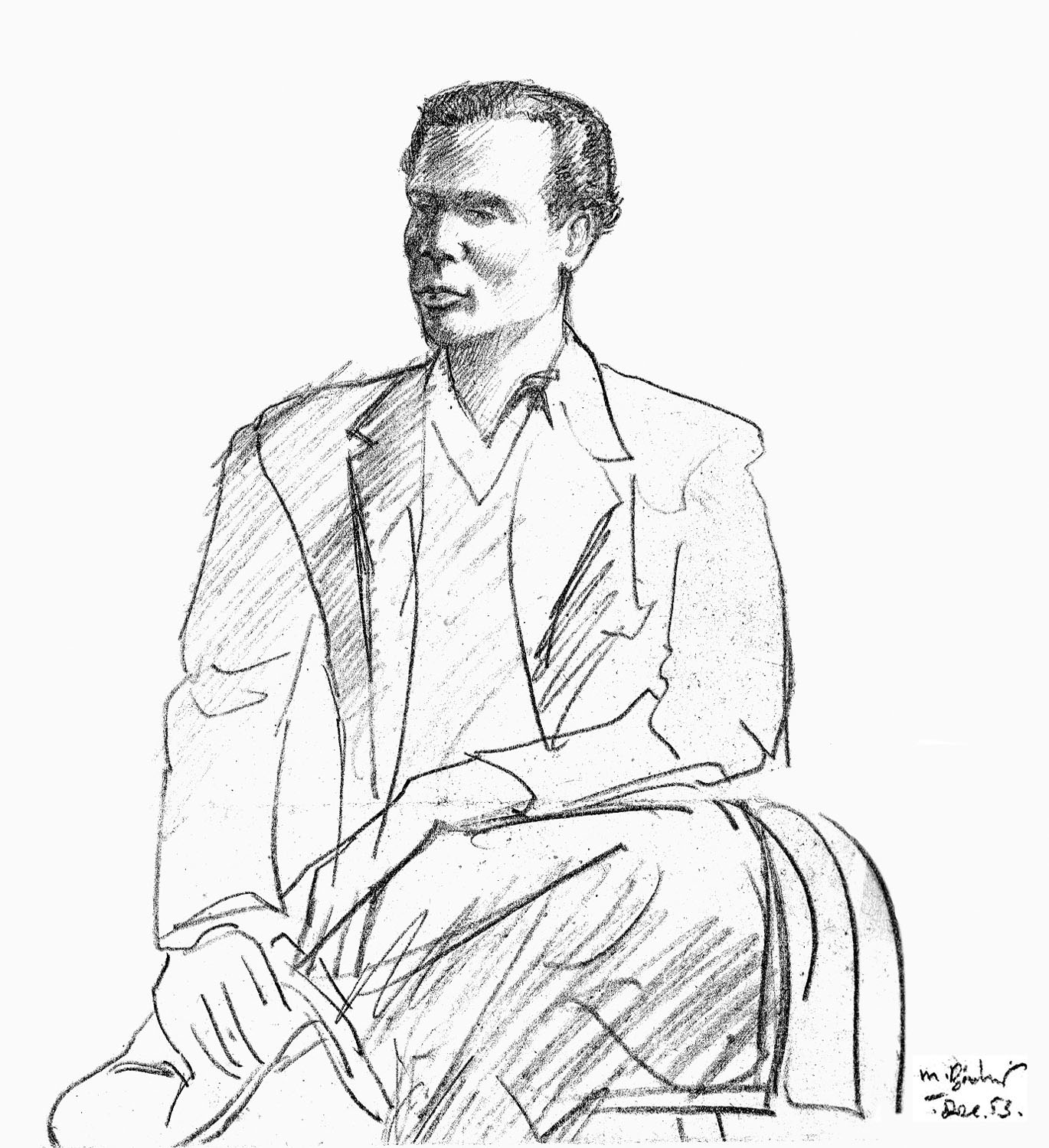 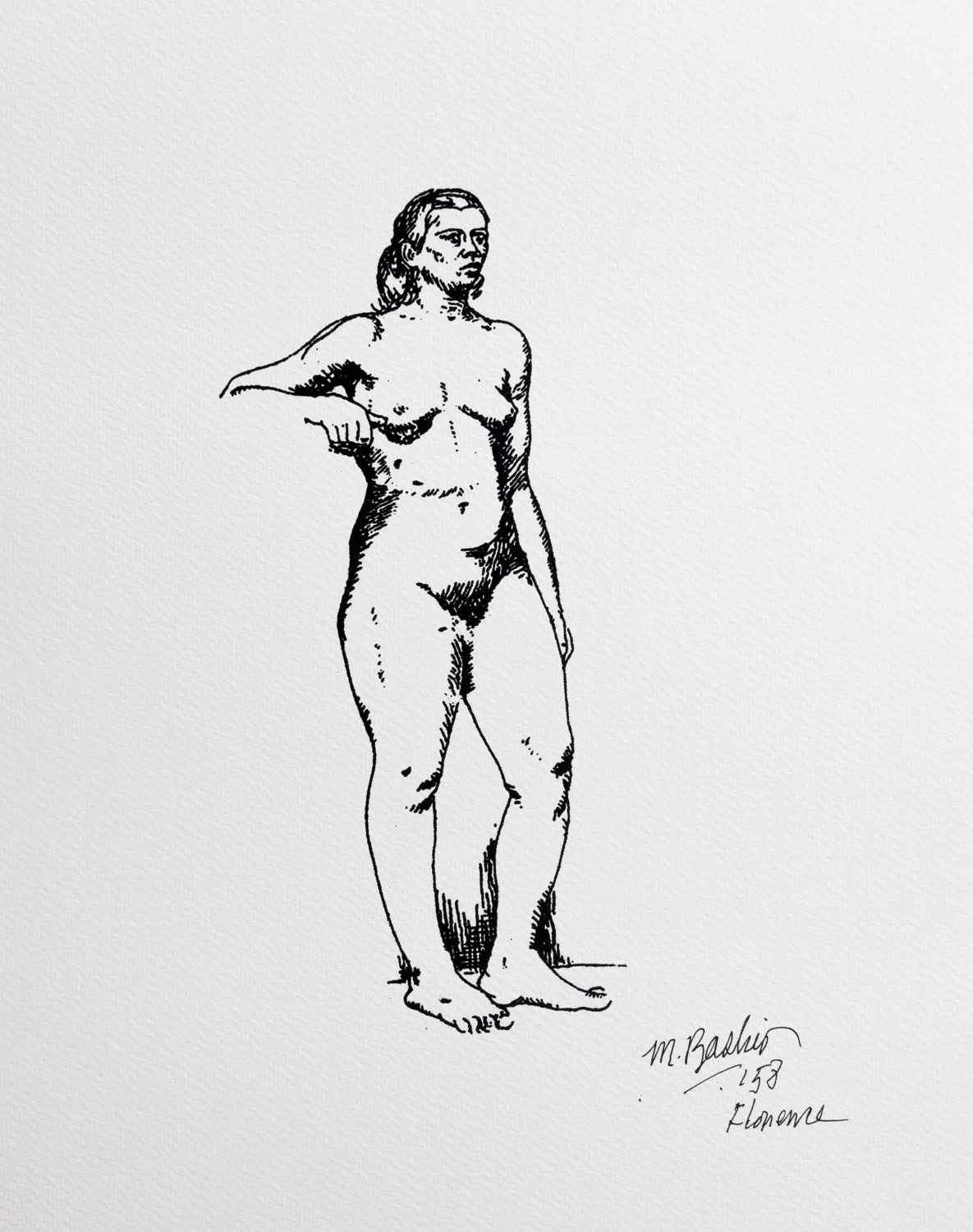 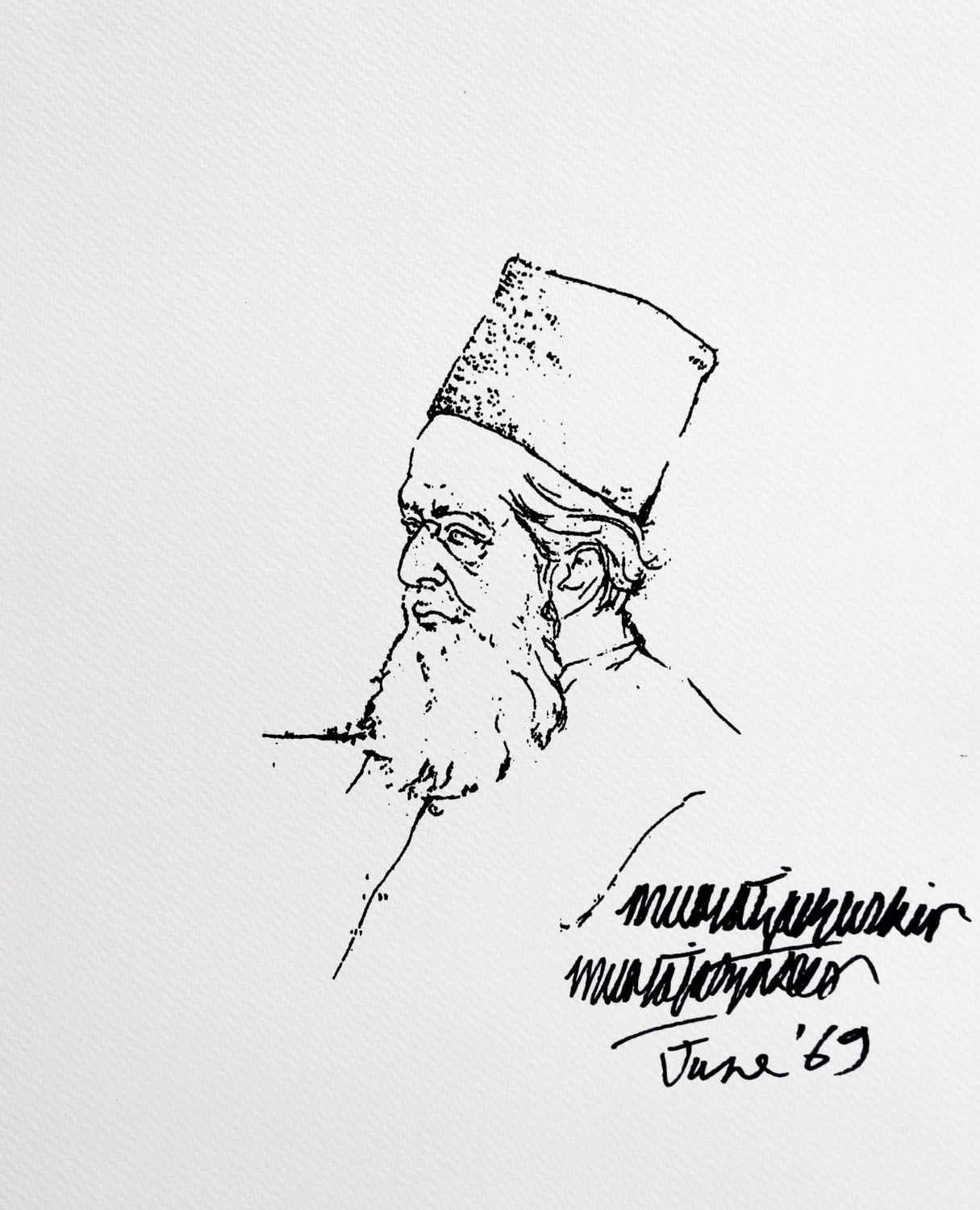 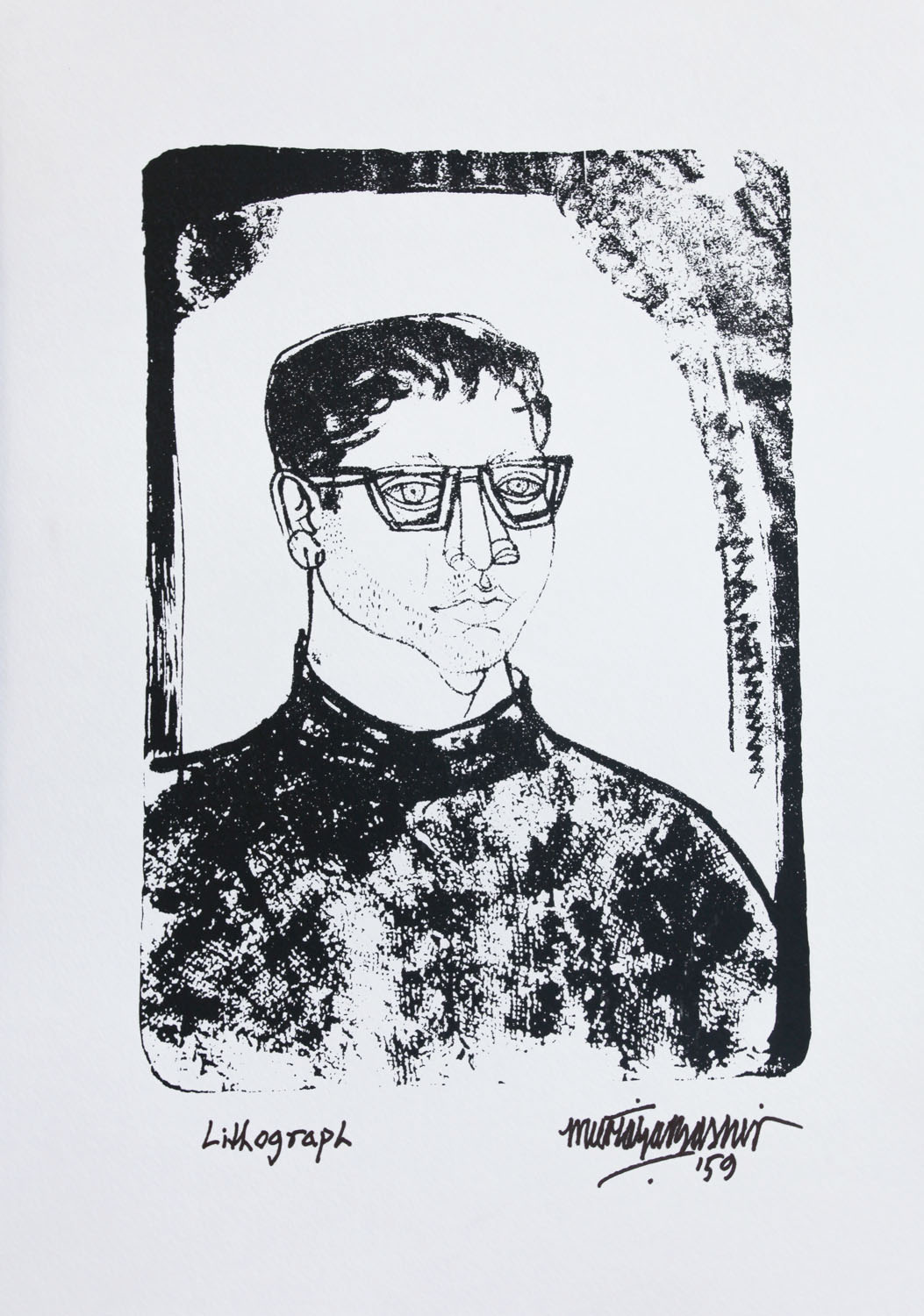 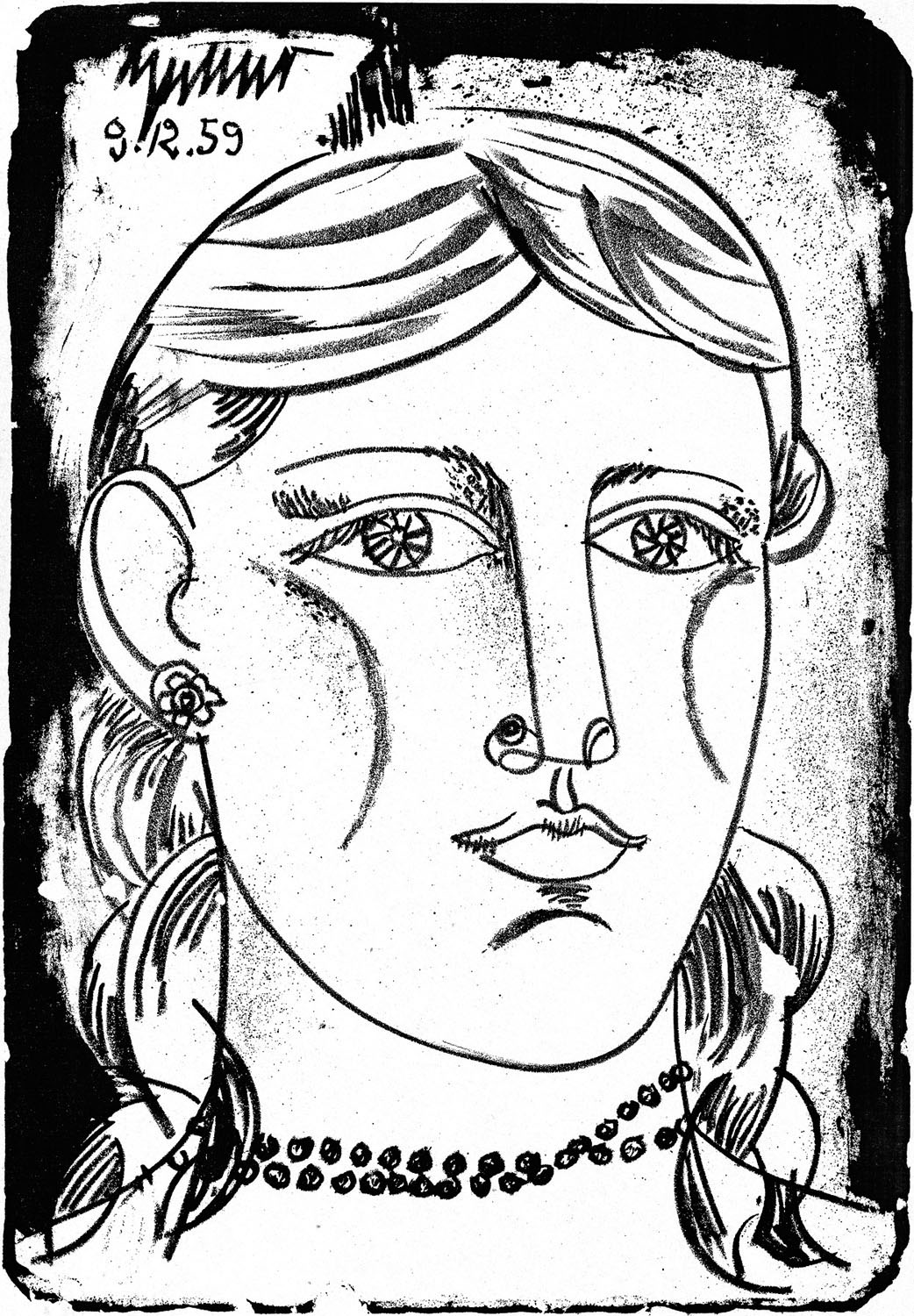 Murtaja Baseer (b. 1932, Dhaka, Bangladesh) various experiments with pictorial techniques coupled with the originality of his thematic research, has installed him as an important figure of late modernism in Bangladesh. Trained in Italy in the 1950s, and in France in the 1970s, Baseer is credited with fostering a dialogue  between South Asia and the West.

Murtaja Baseer was awarded the  Ekushey Padak (1980) by the Government of Bangladesh in recognition of  his accomplishments in the field of culture. He was also awarded the Hamidur Rahman lifetime achievement award (2015) for his outstanding contribution to the arts in this country.

Bengal Foundation has organized several exhibitions of Baseer's work, among which the retrospective Murtaja Baseer: 55 Years of Artistic Endeavour (Dhaka, 2005).

In Conversation with Murtaja Baseer