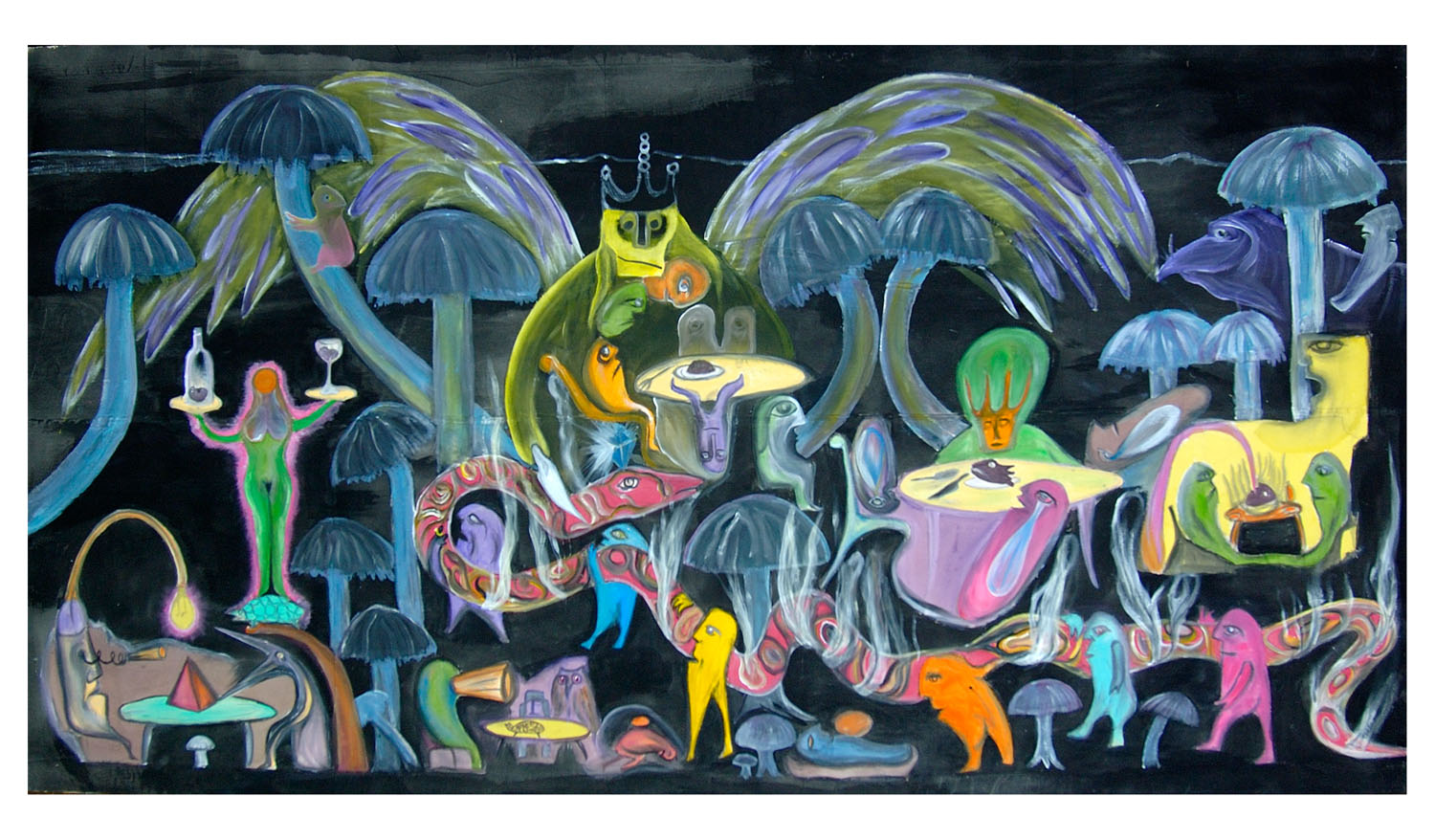 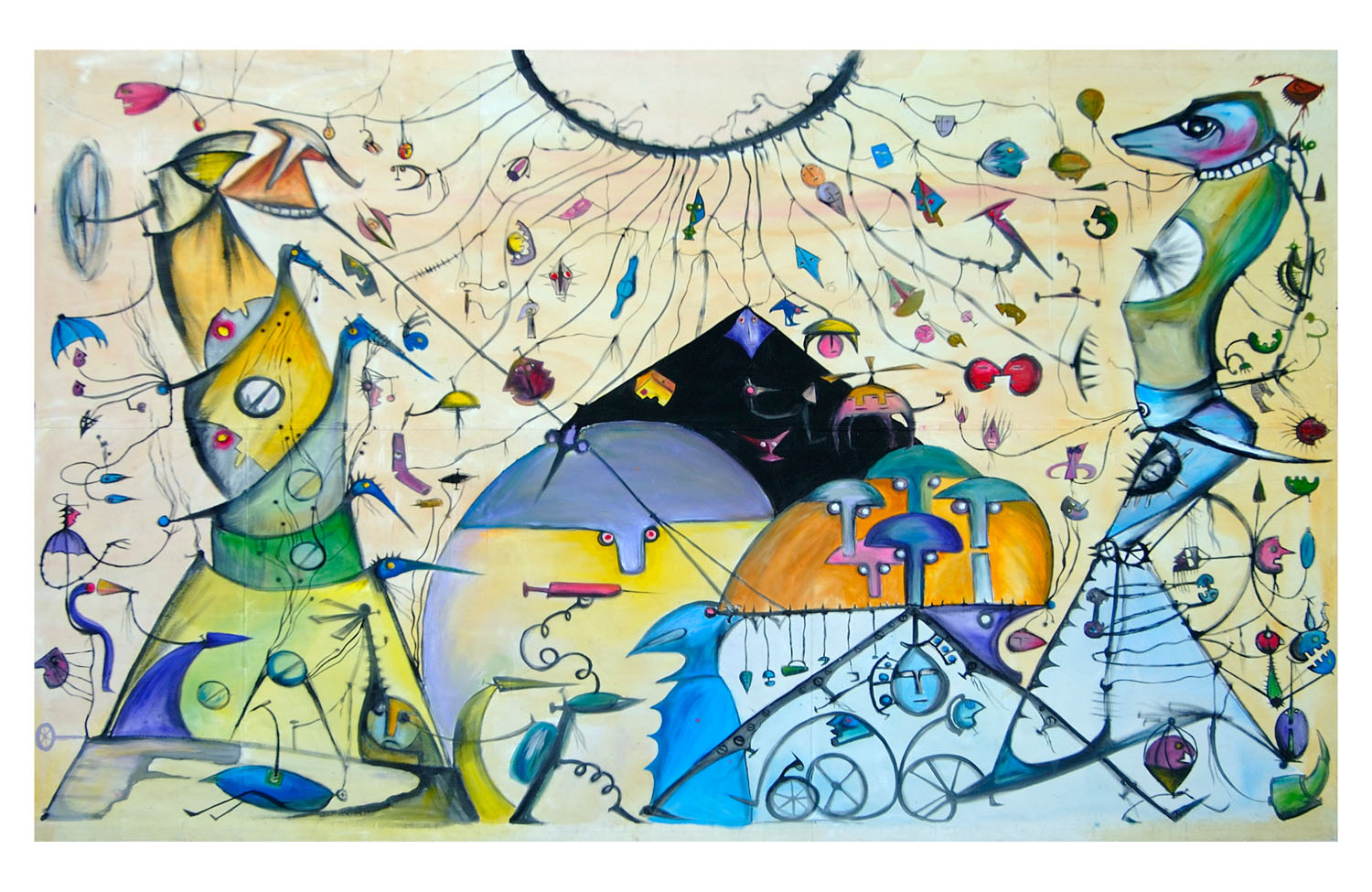 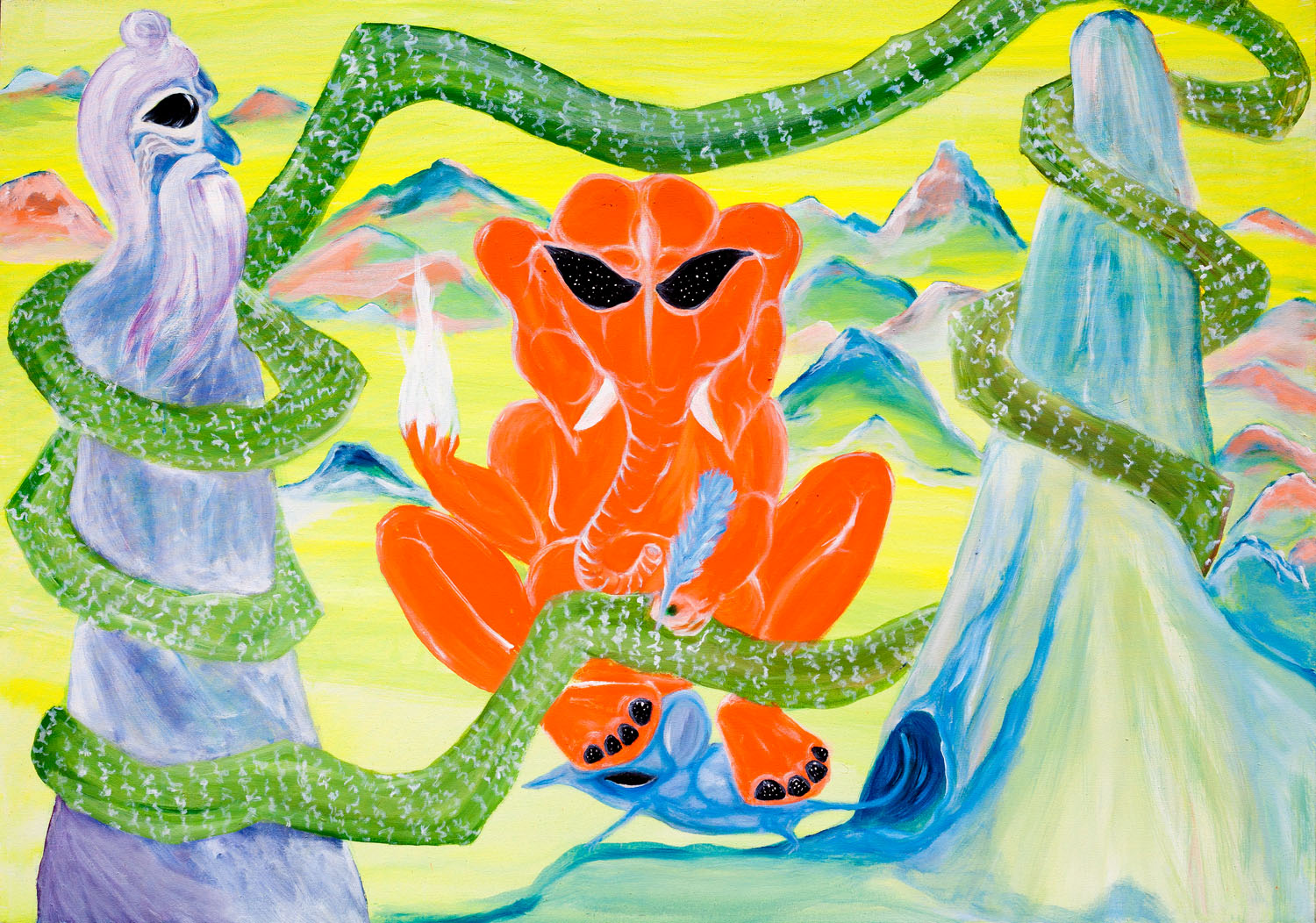 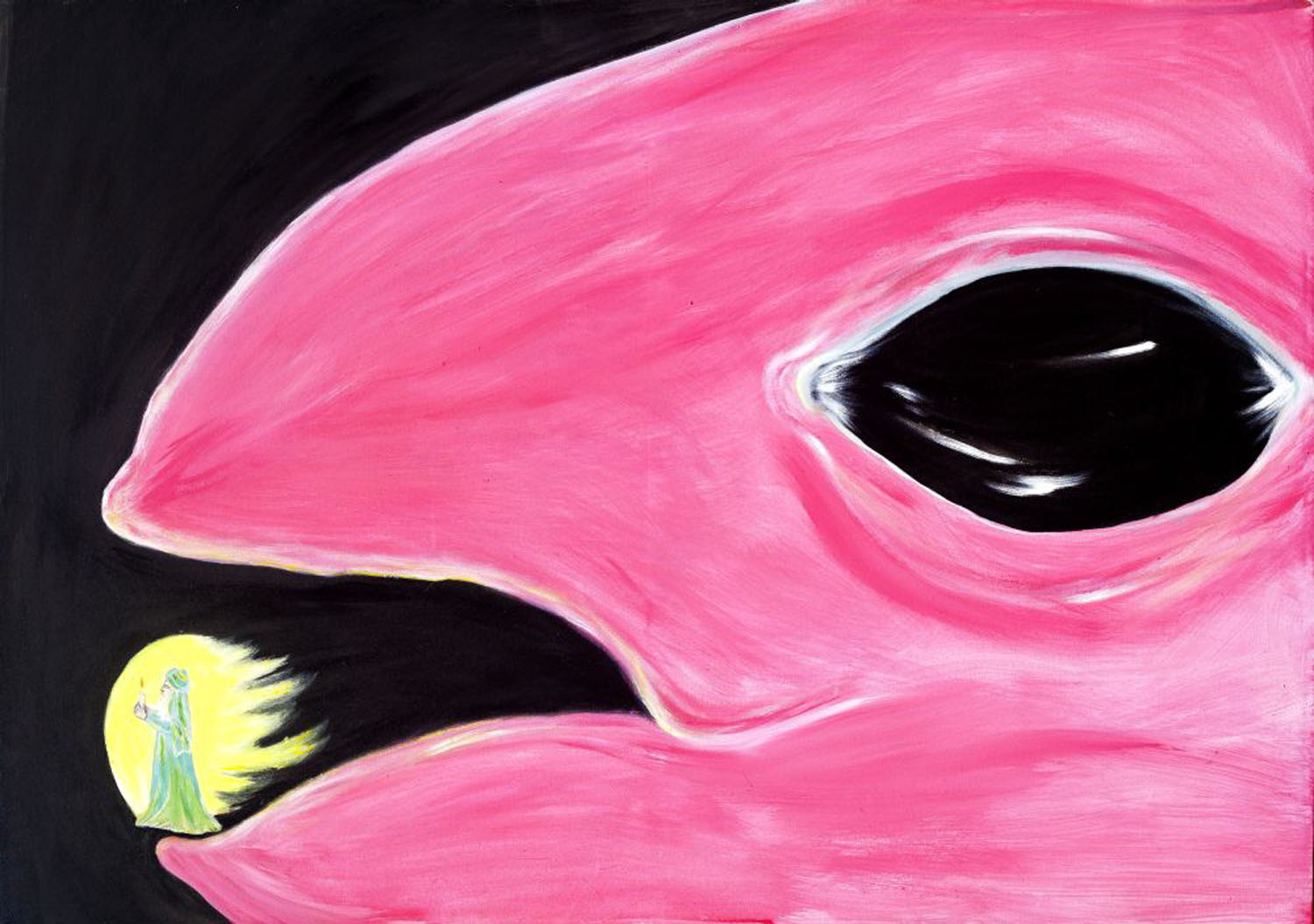 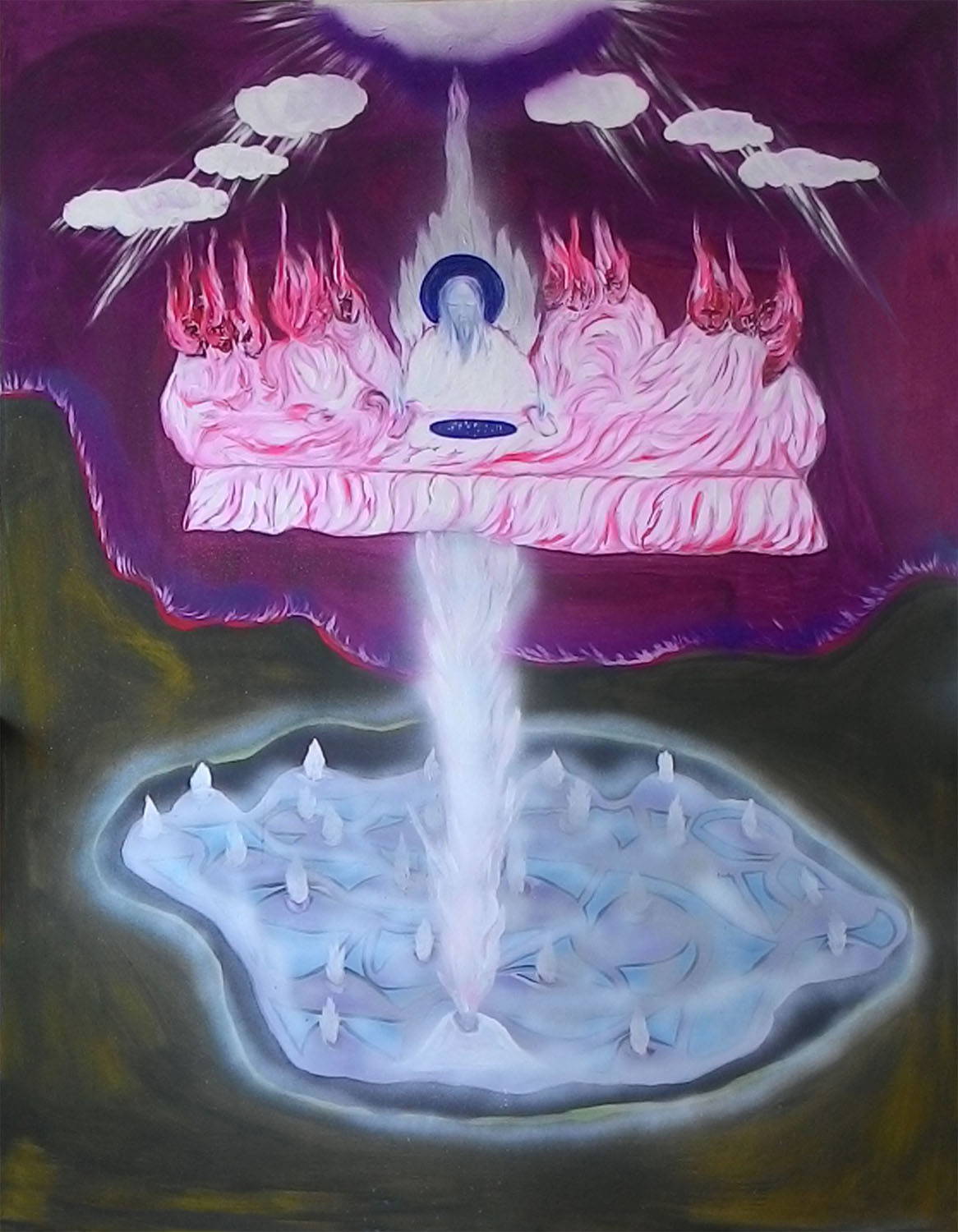 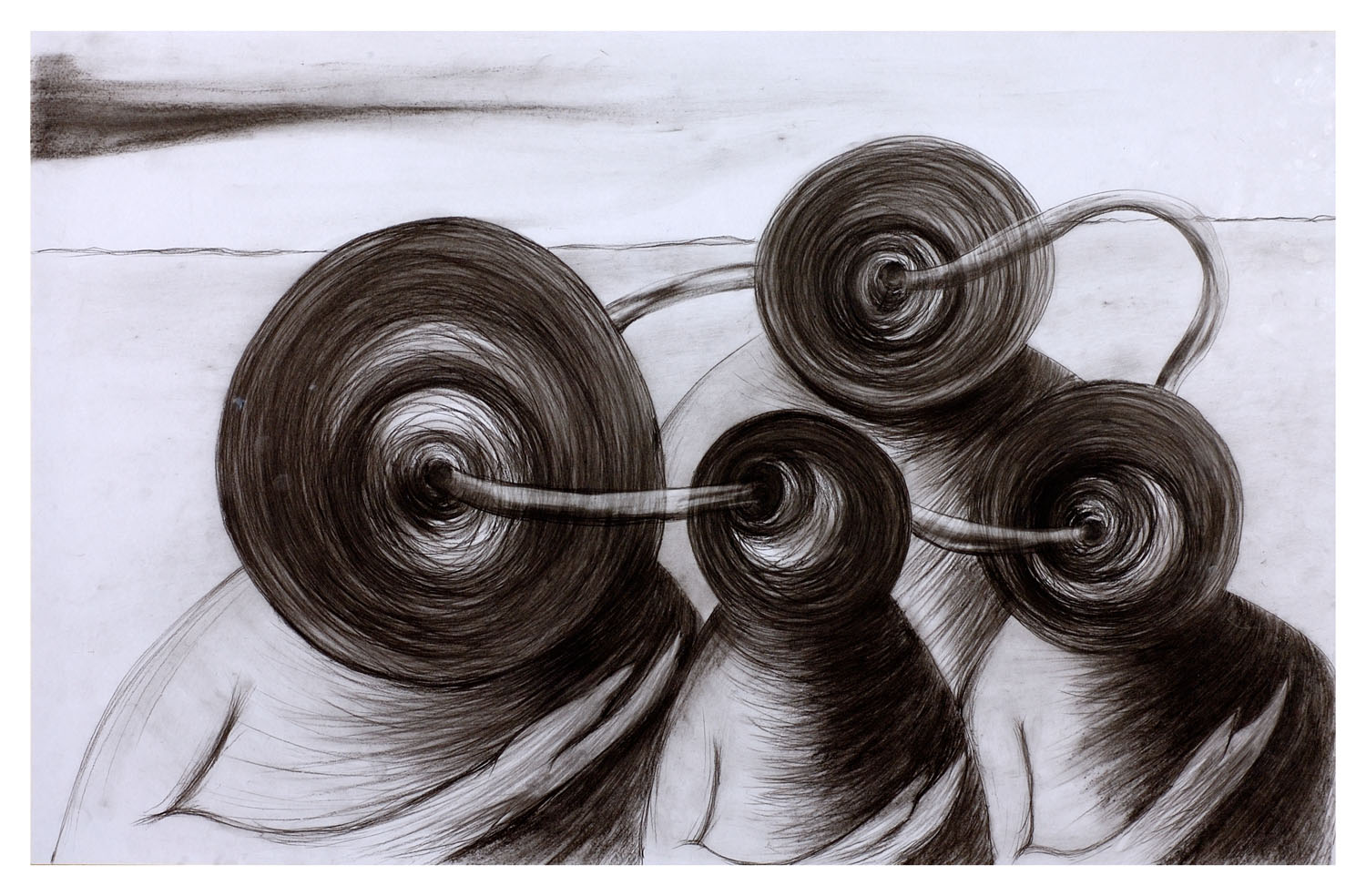 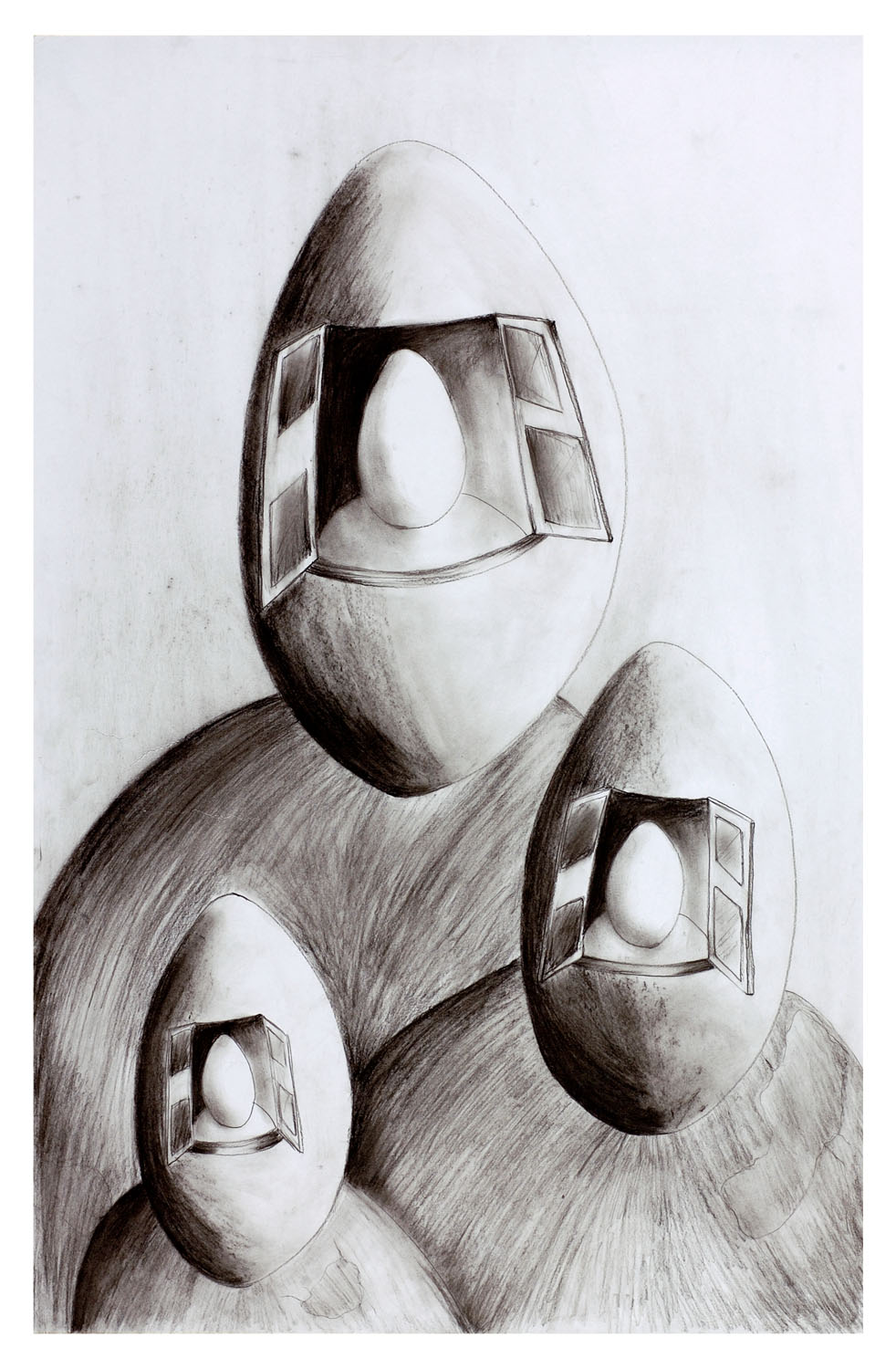 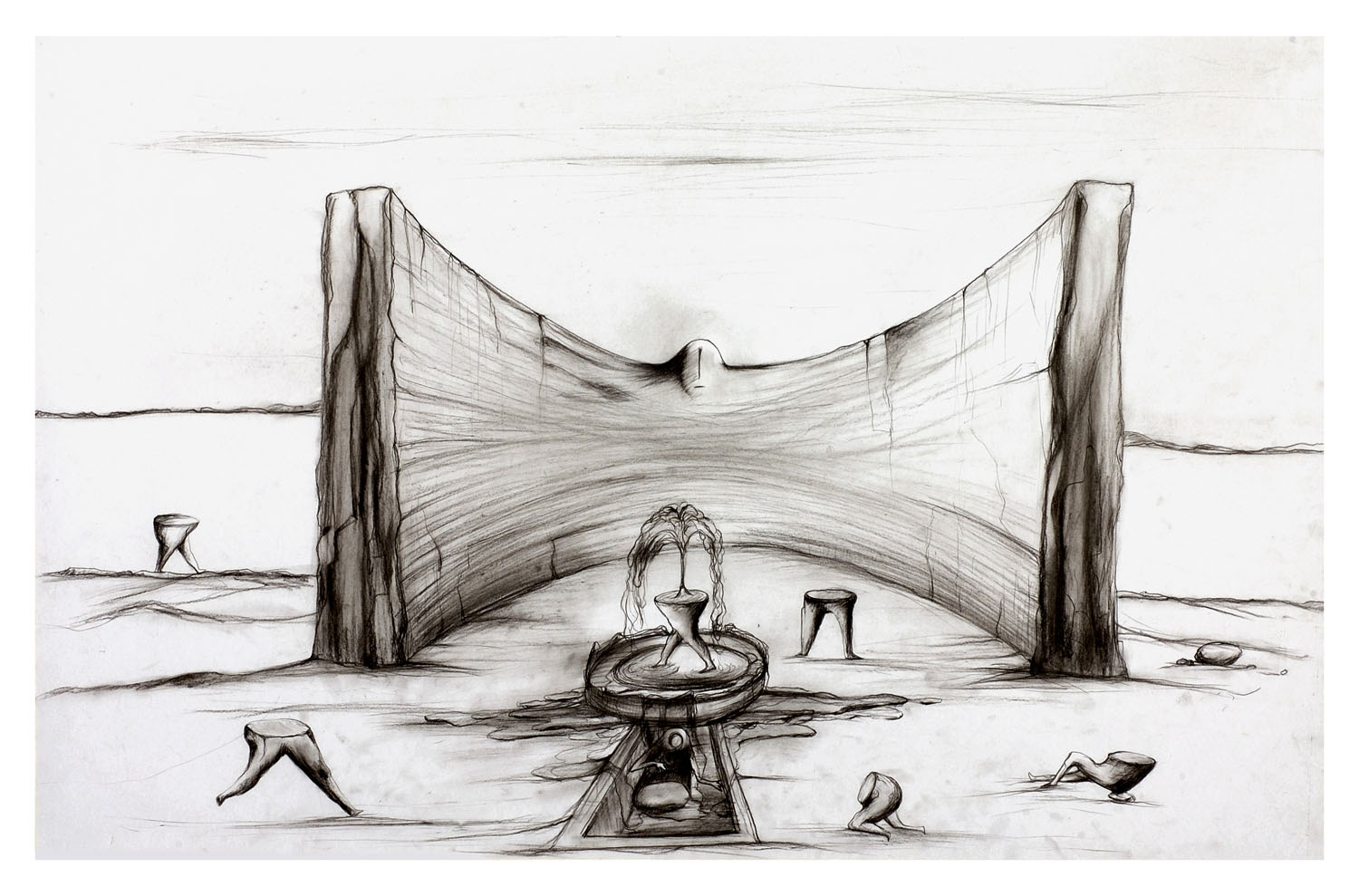 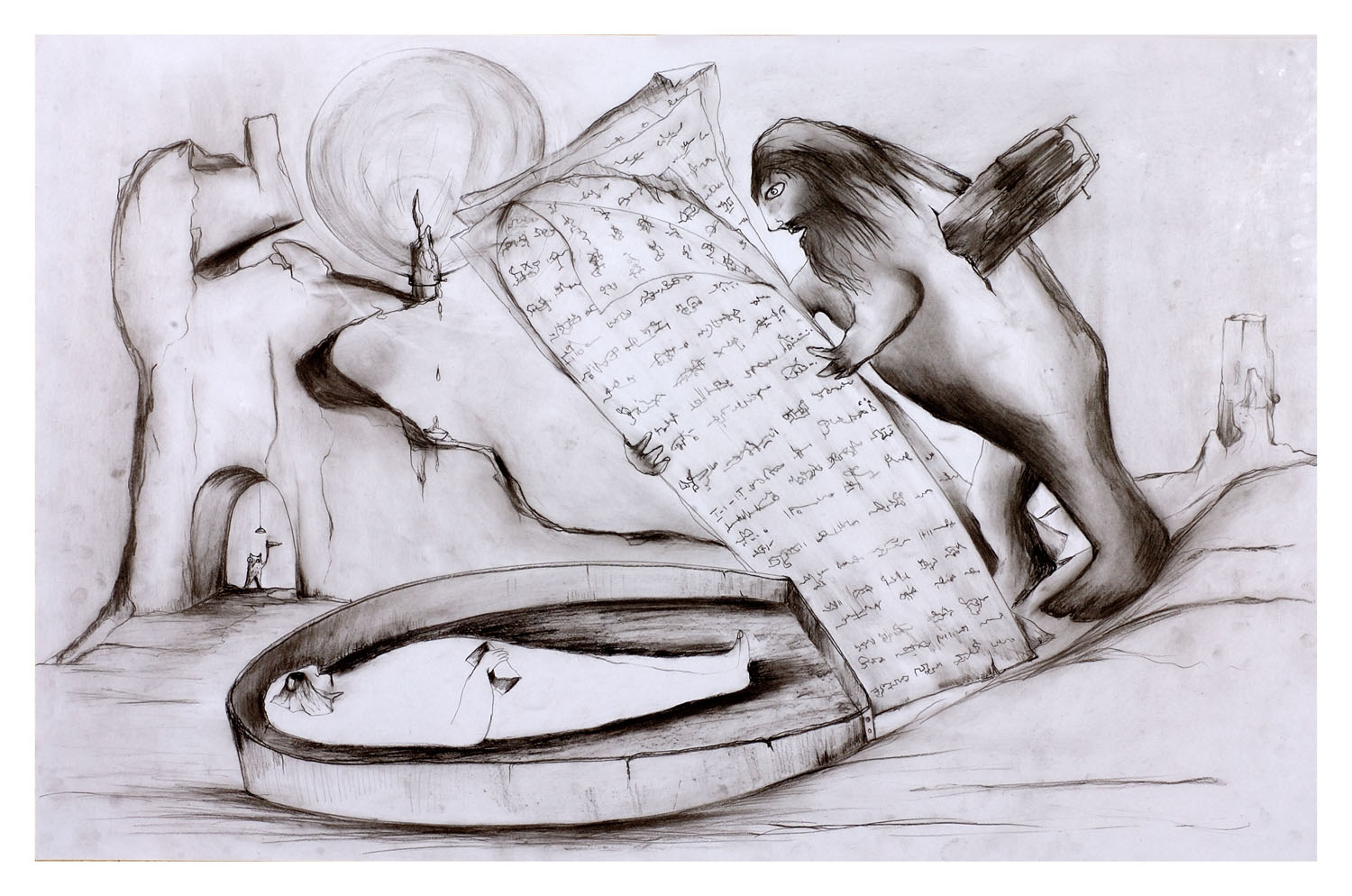 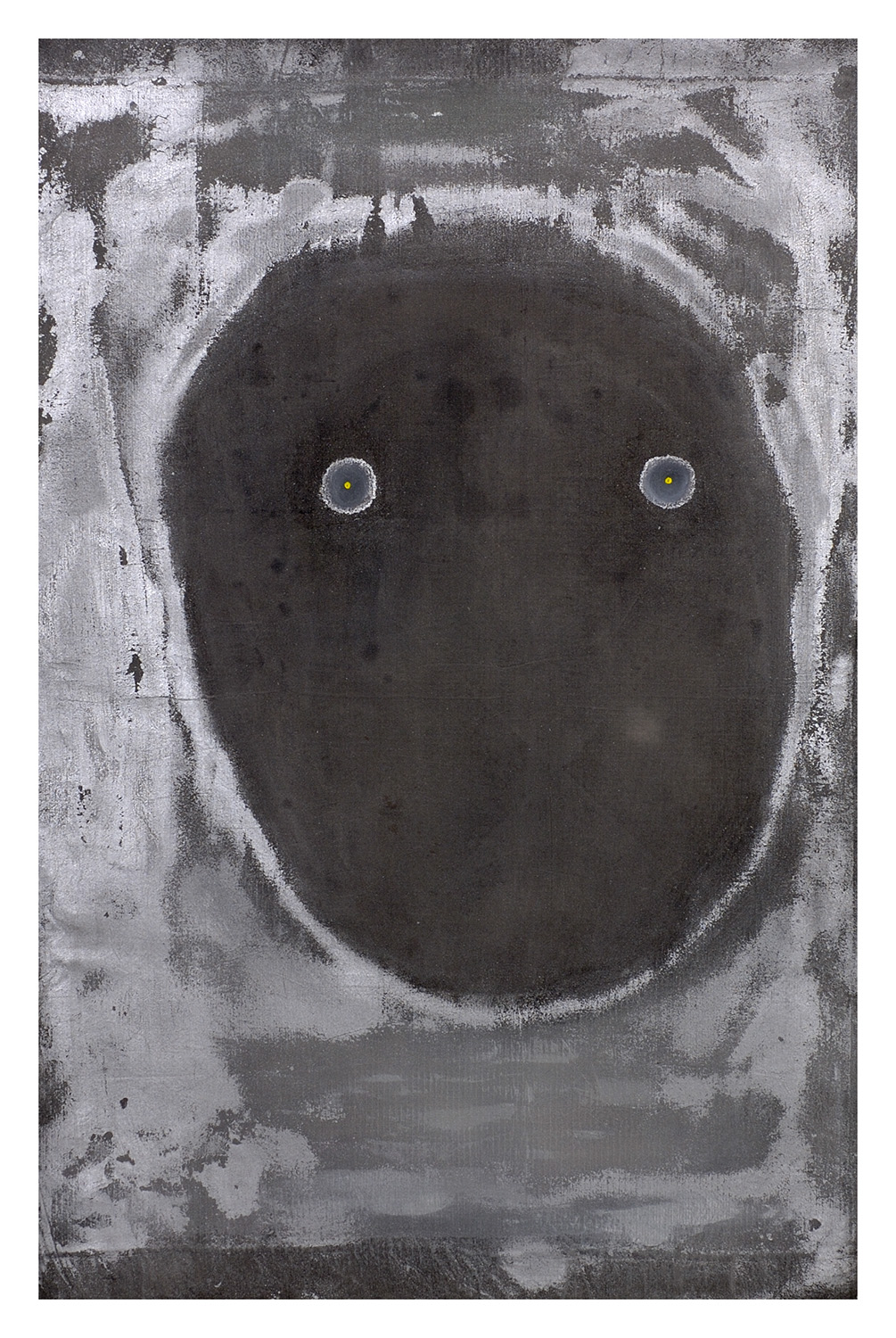 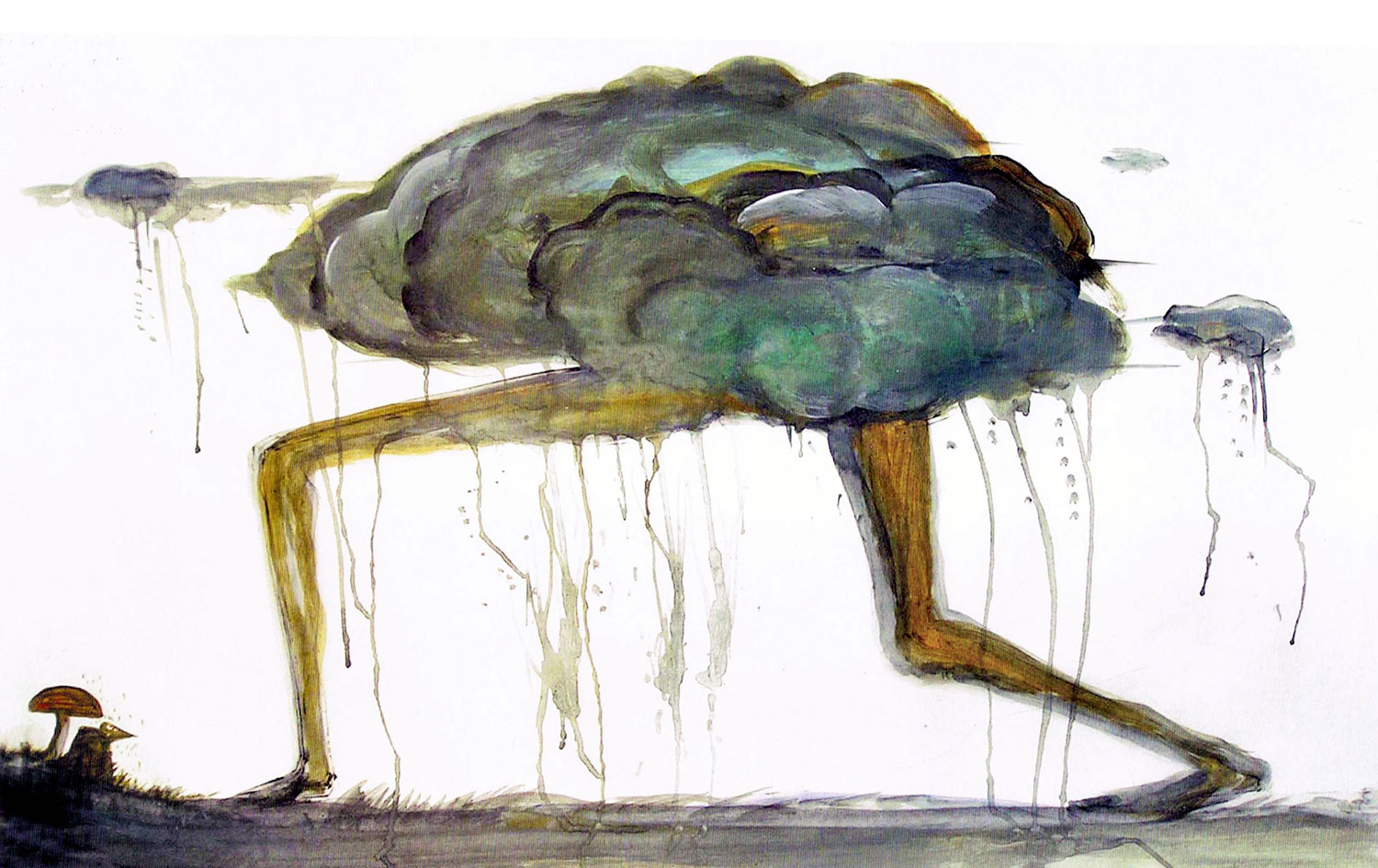 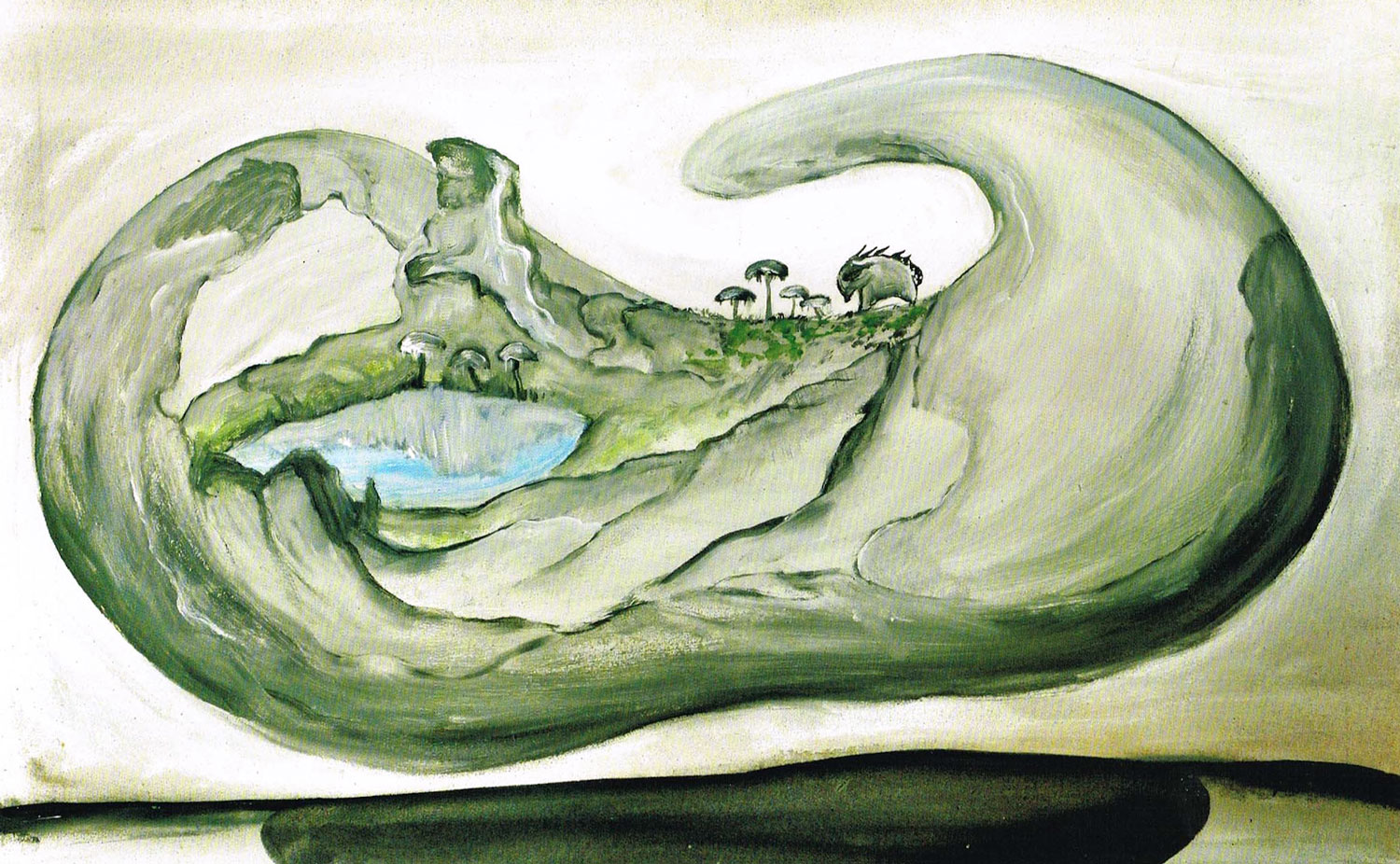 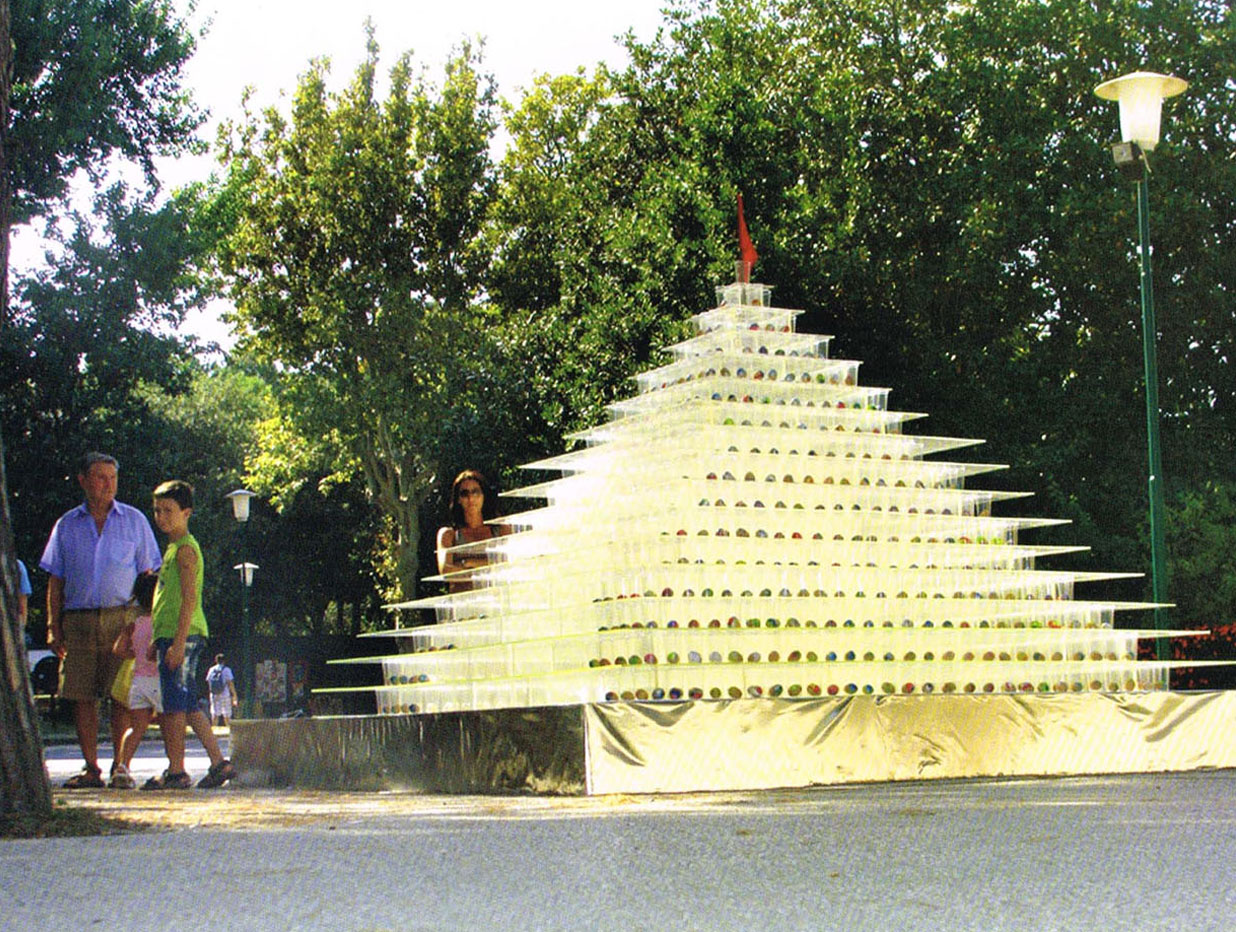 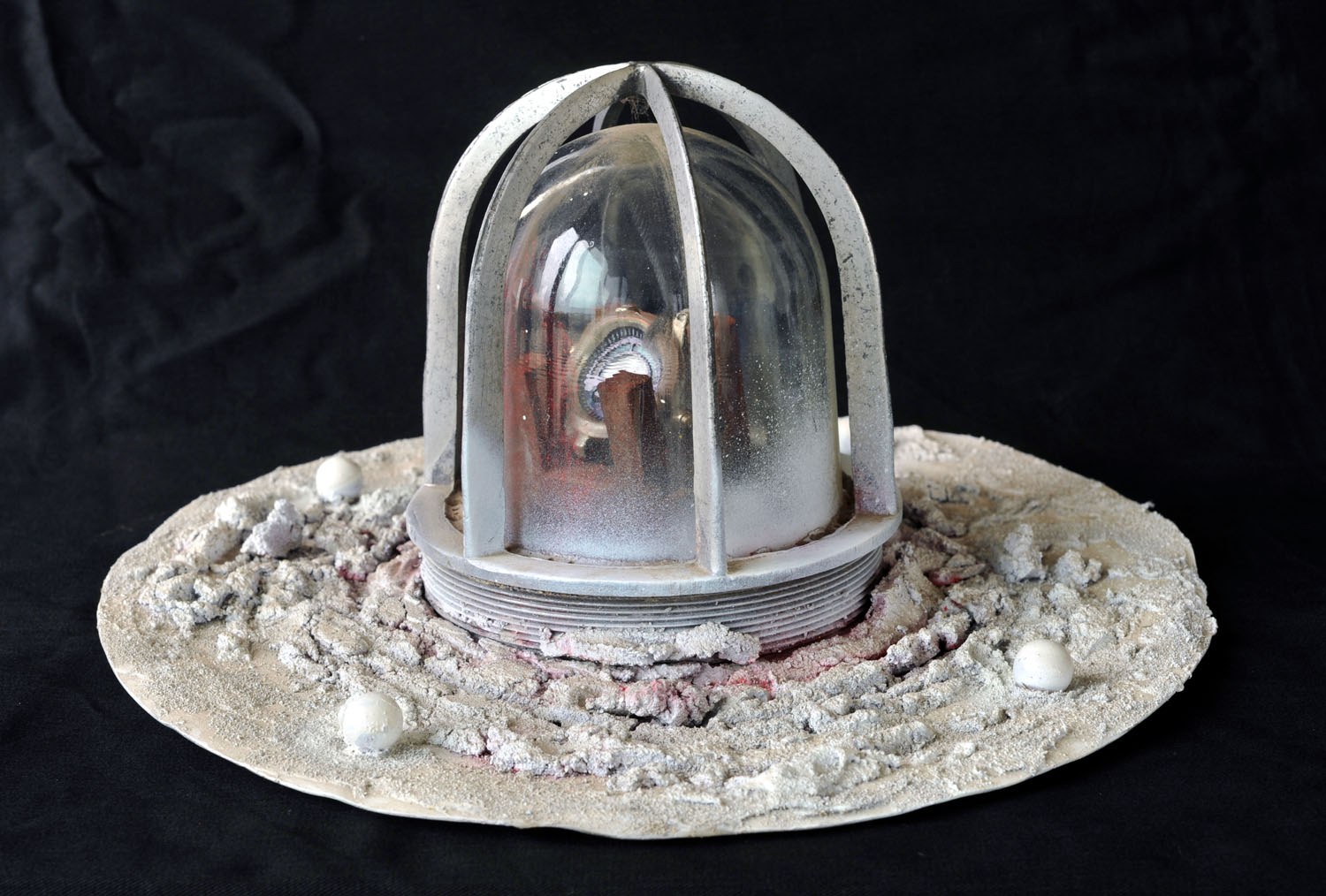 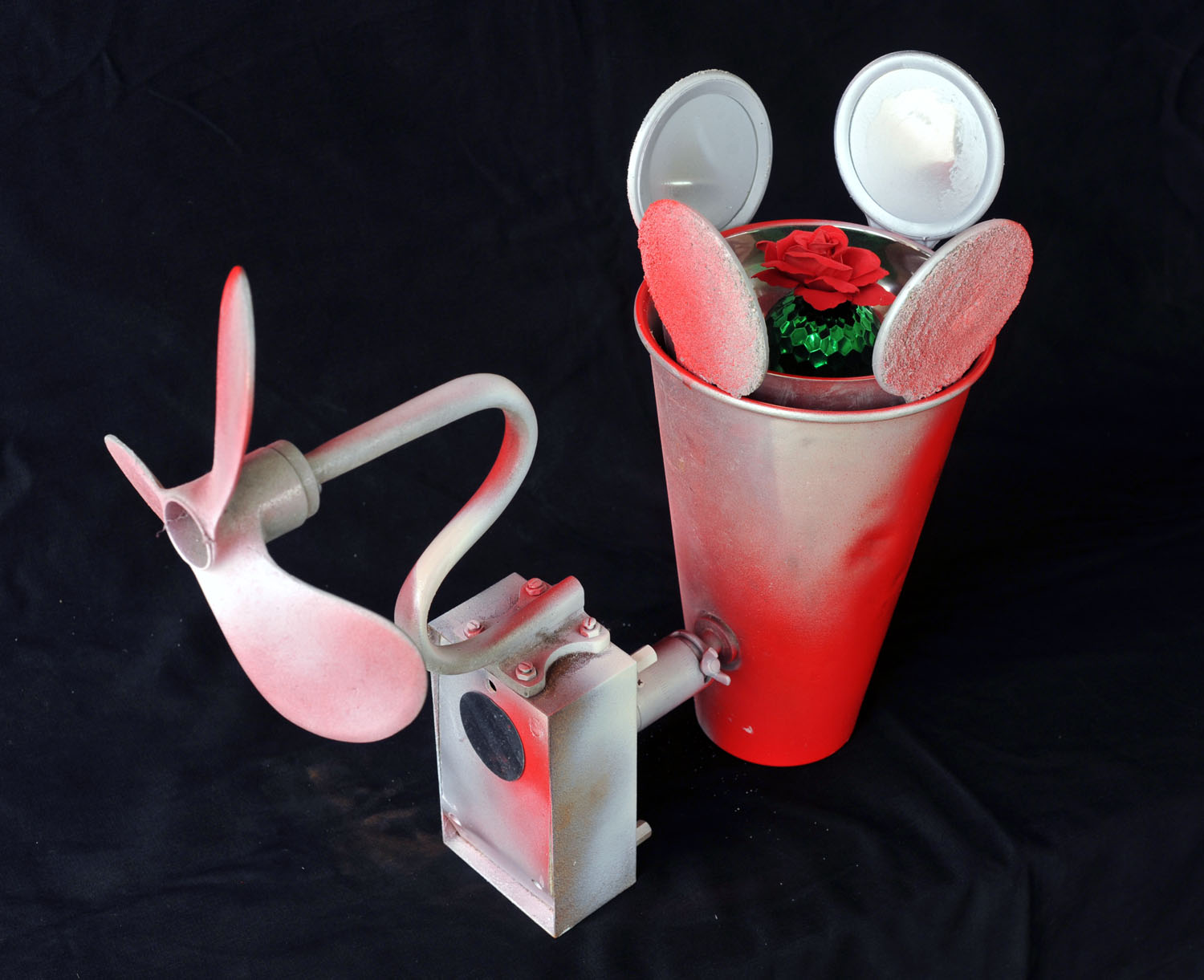 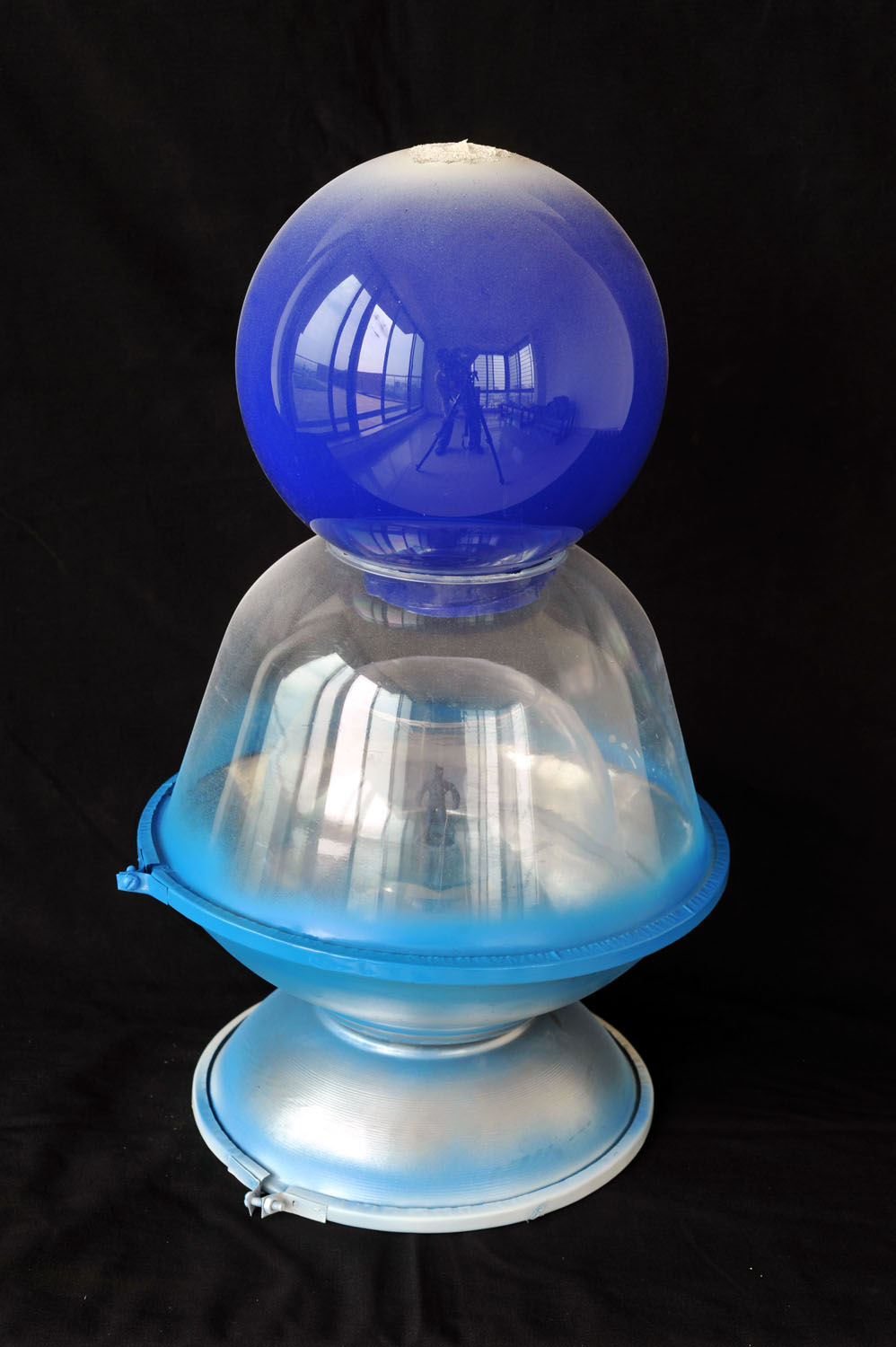 Ronni Ahmmed (b. 1971, Dhaka) is an absurdist with a penchant for articulating the social-political realities in hyperboles. In terms of the changes that his imagery went through, his politically charged images have been slowly replaced by poetical ones, as is evident in his 100-foot long Archaeology of Noah's Arc, which caused quite a stir in the Bangladeshi art scene due to the fact that it aligned the popular with the mythical with an spontaneity that breaches the established notion of the dichotomous relation between high and low art.

His Tomb of Kara Qoez, an installation that uses numerous drinking glasses and painted eggs, has recently been showcased in Venice, at OPEN 24, curated by Paolo De Grandis, co-curated by Carlotta Scarpa, organized by Arte Communications, in collaboration with the Department of Culture of the Venice City Council.

Four consecutive solo exhibitions - the first, Untitled, in 2002 and the second, Mythoronnia in 2004, both at Alliance Francaise, Dhaka; Archaeology of Noah's Ark, in 2005, in Dhaka and Chittagong, at respective galleries of Alliance Francaise, and lastly, Tales of Pseudo Myth, at Bengal Gallery of Fine Arts in 2006, Dhaka, were testimony to his outré sensibilities. The Bengal show was a turning point for this young artist, as it brought into view his ability to redefine his own aesthetic strategies subjecting his imagery to extreme manipulations.

Web Review of Gods and Beasts