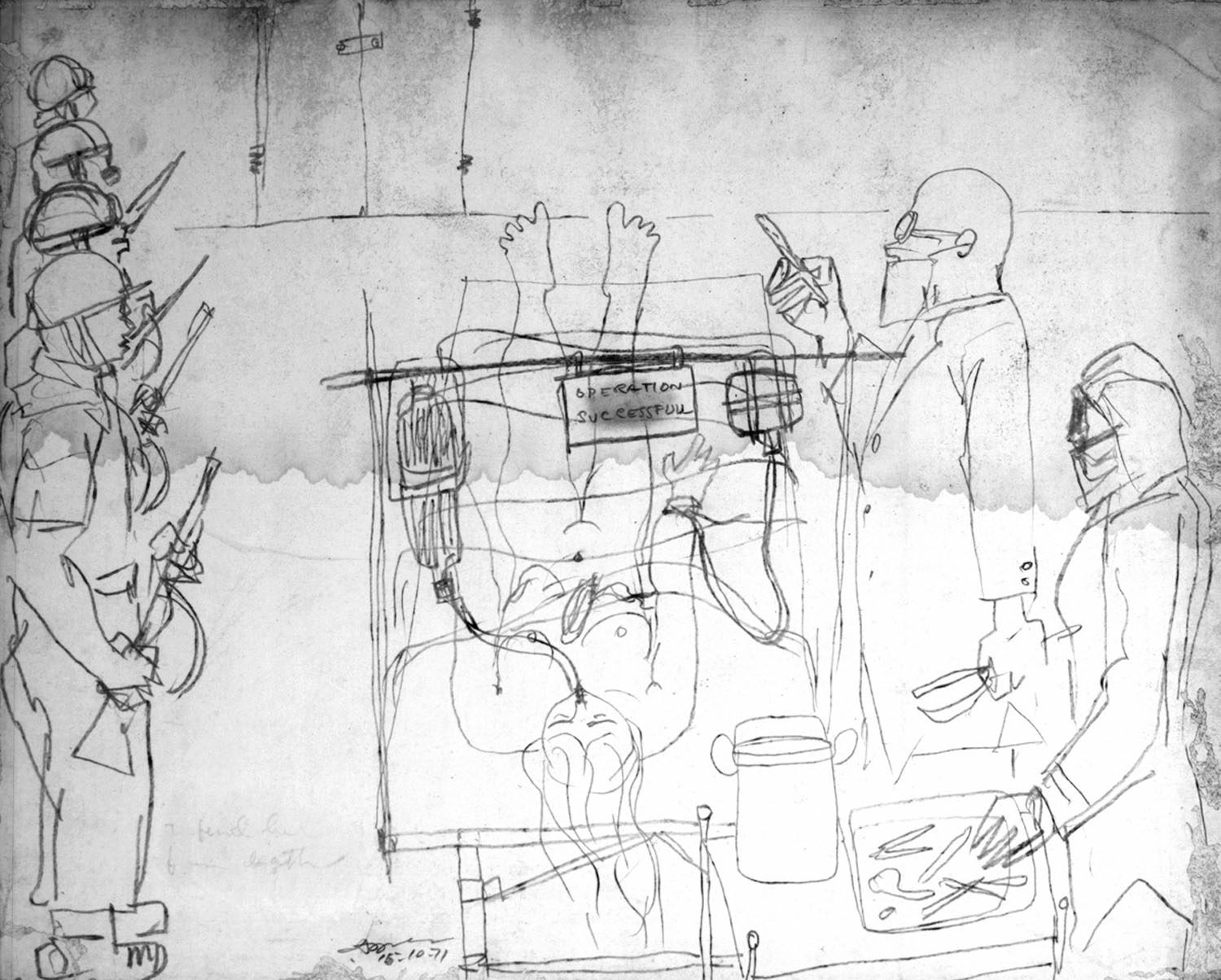 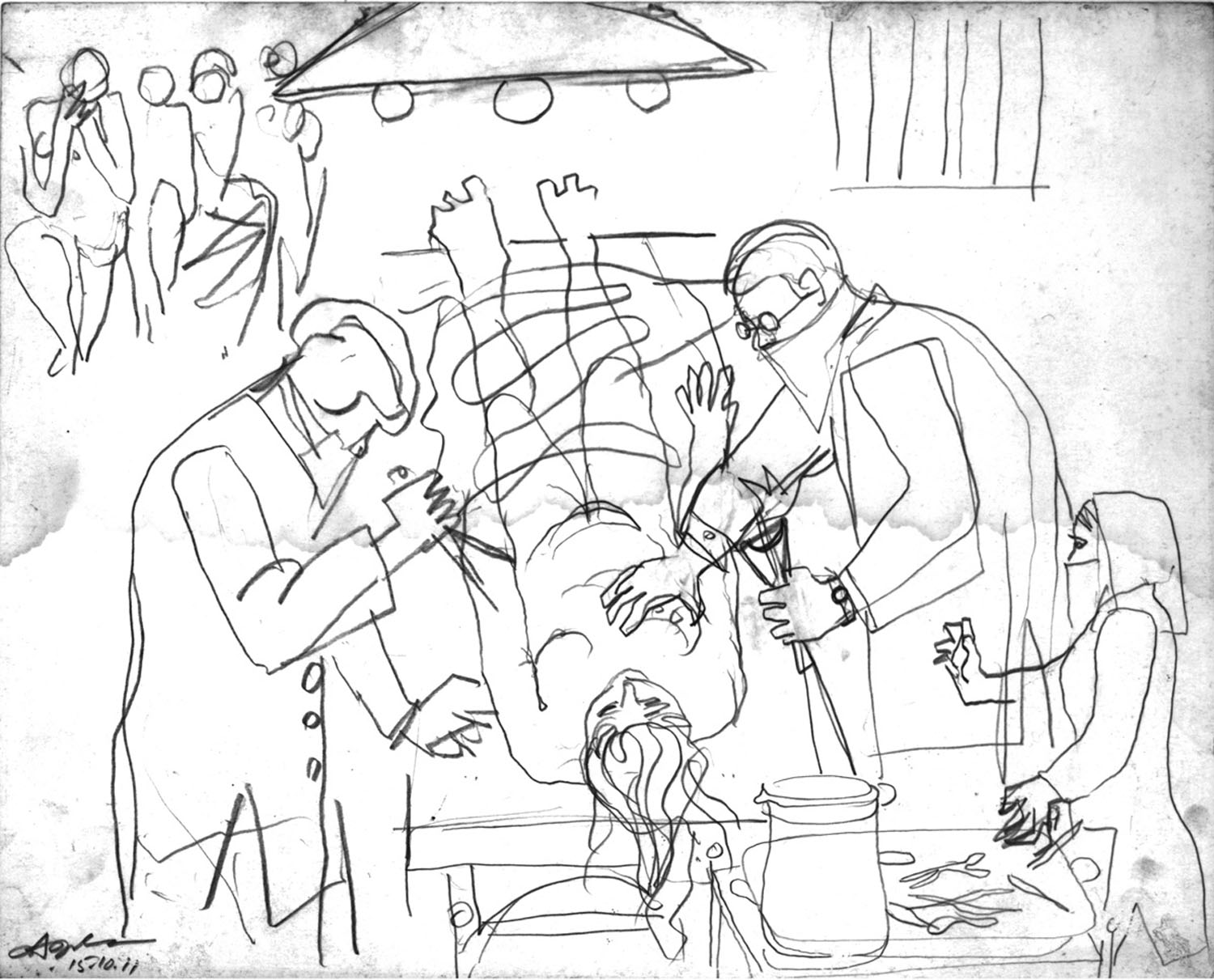 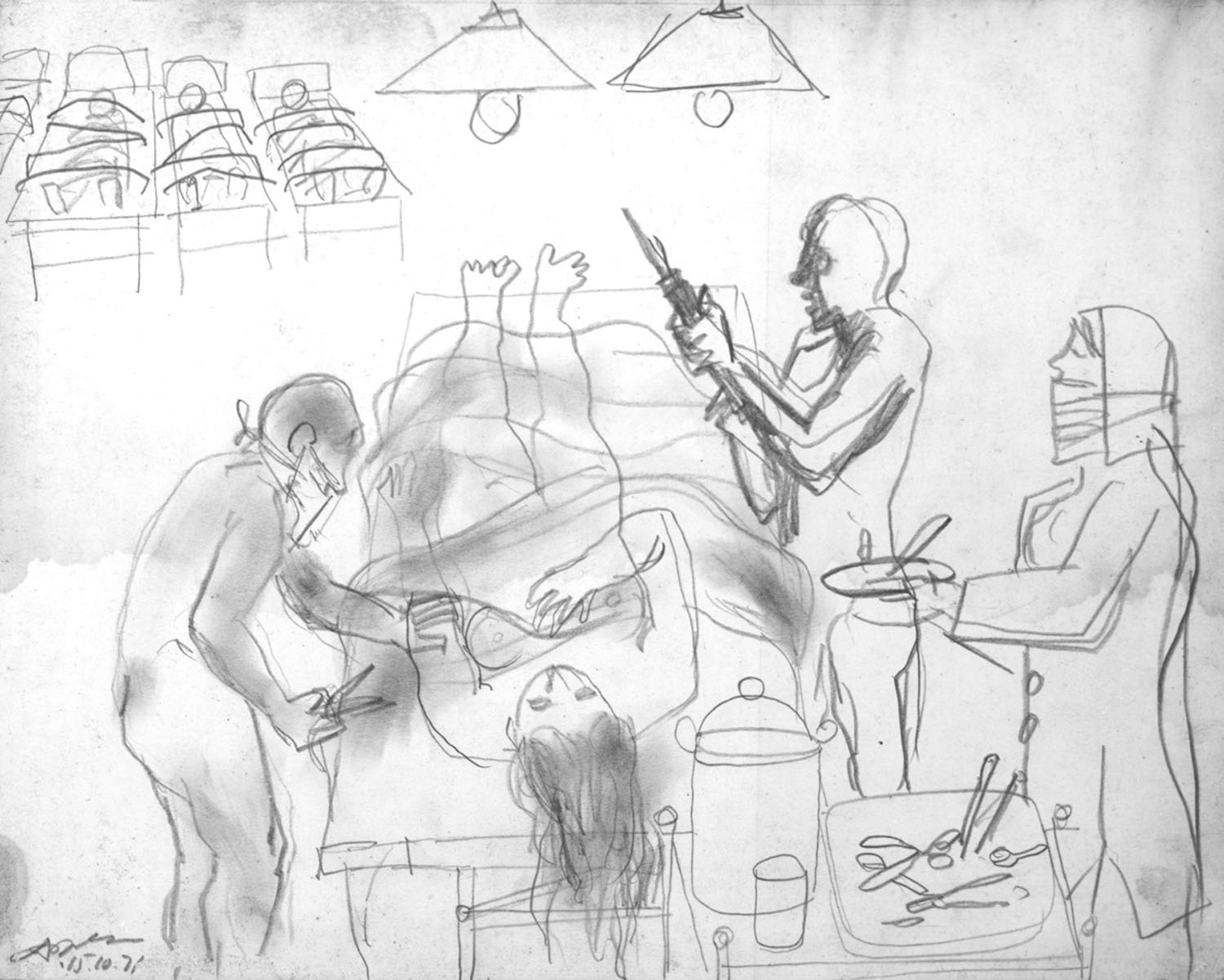 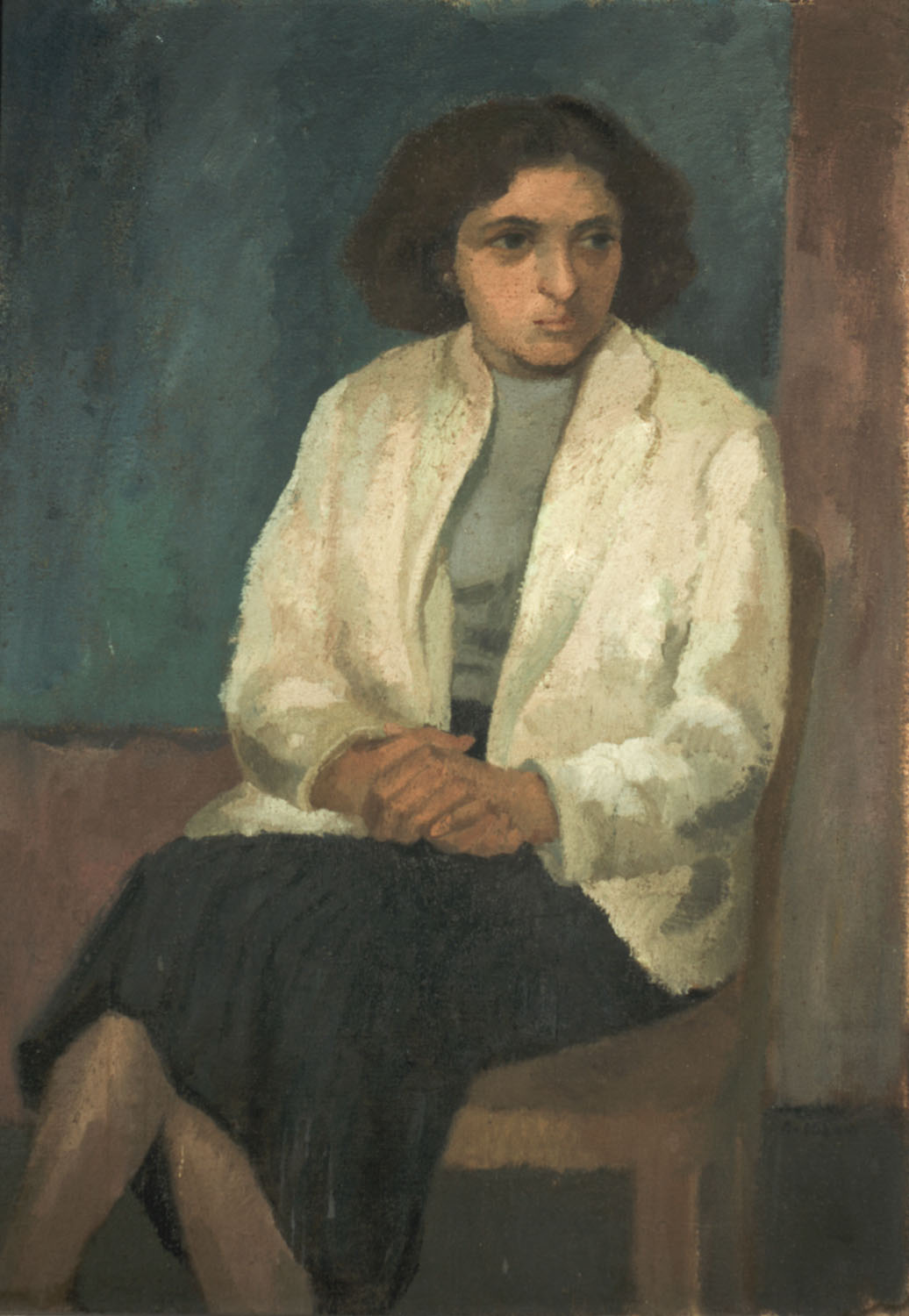 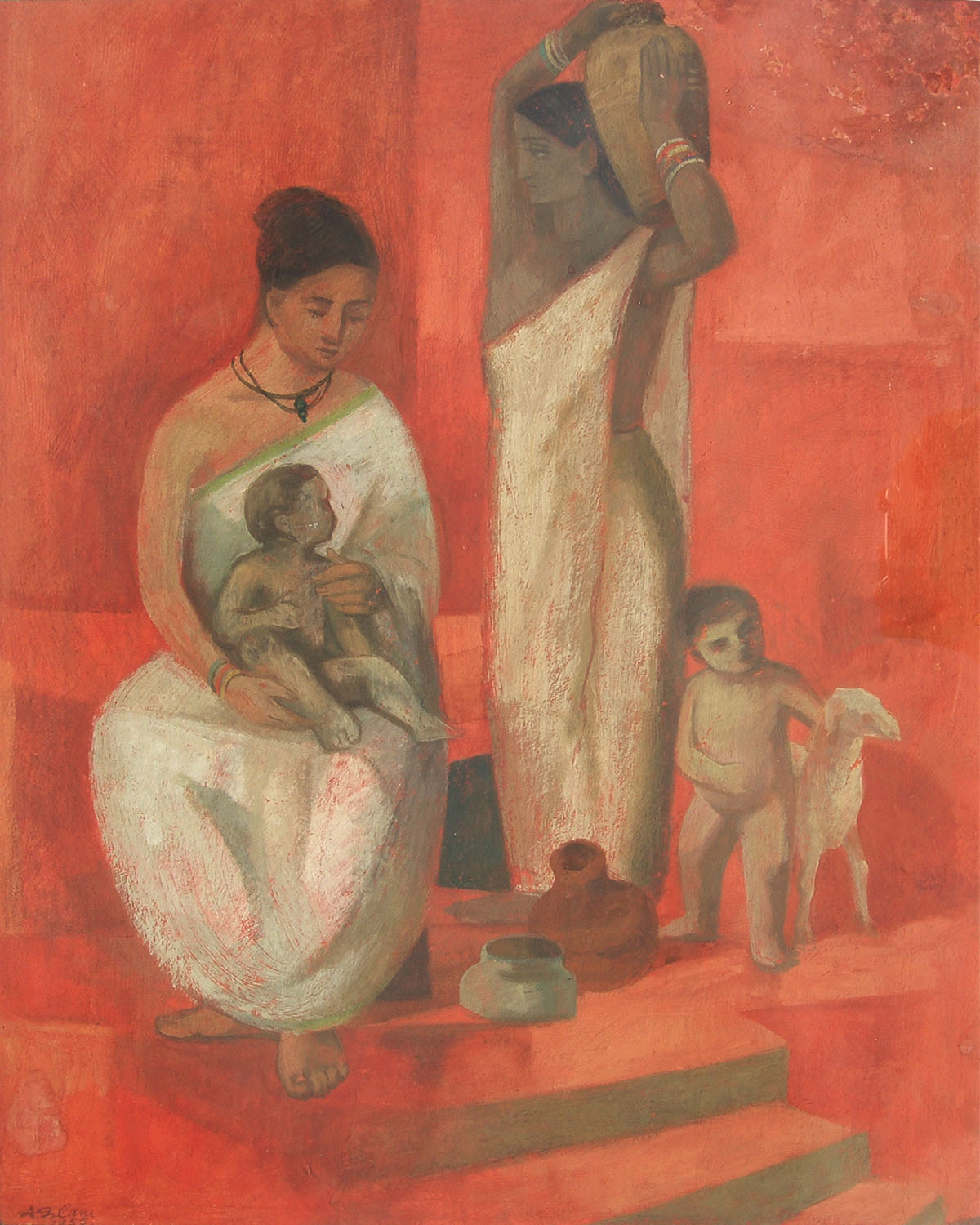 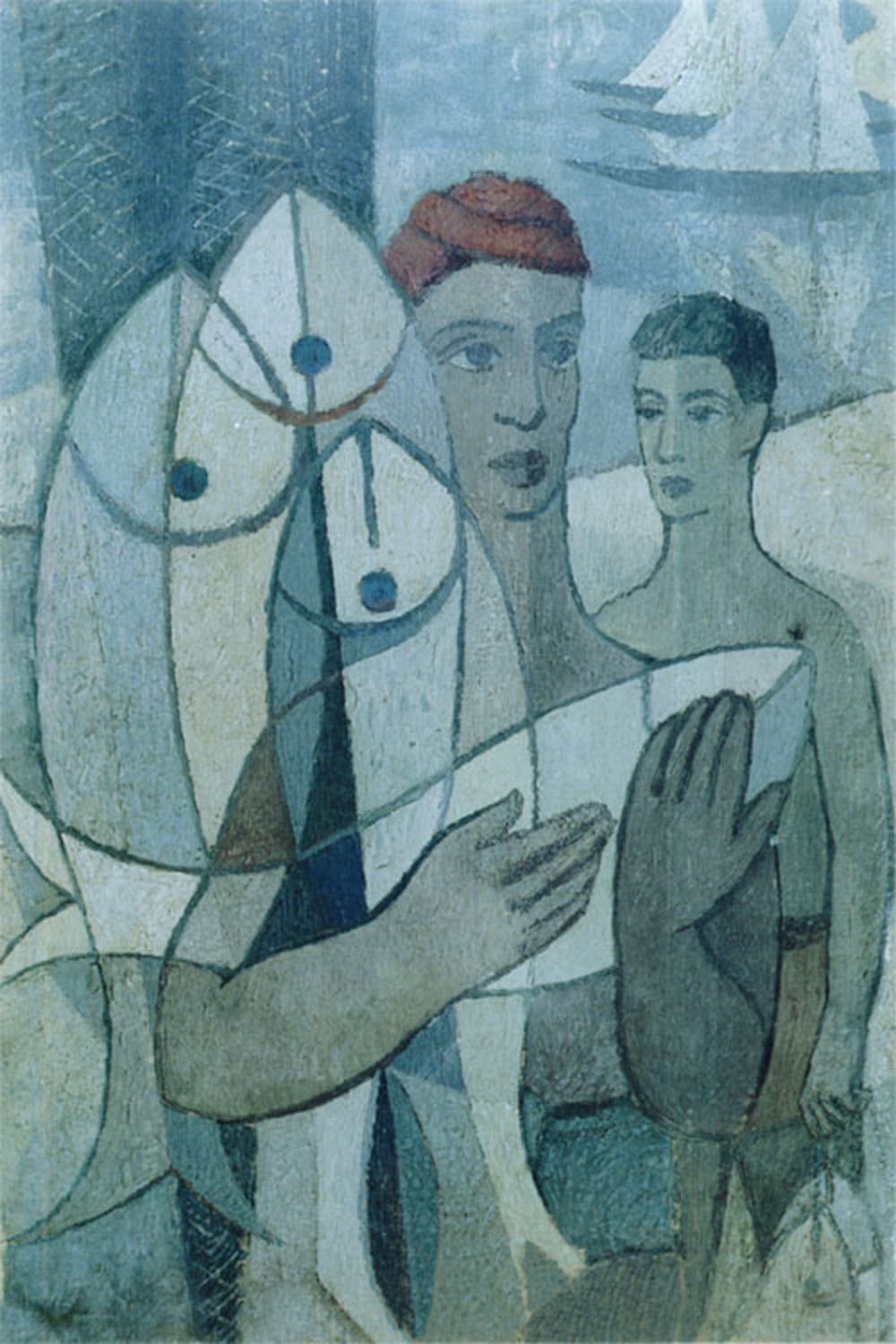 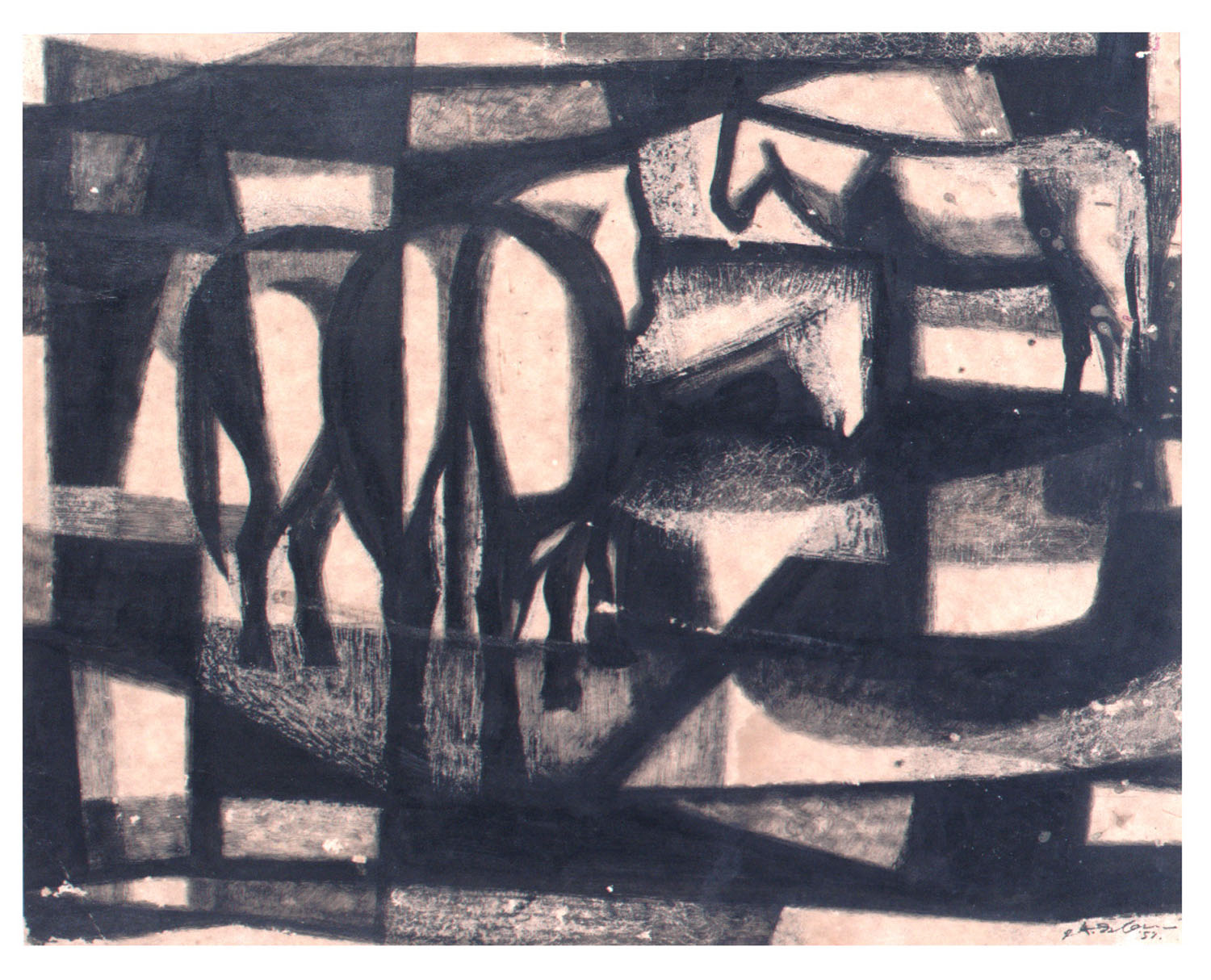 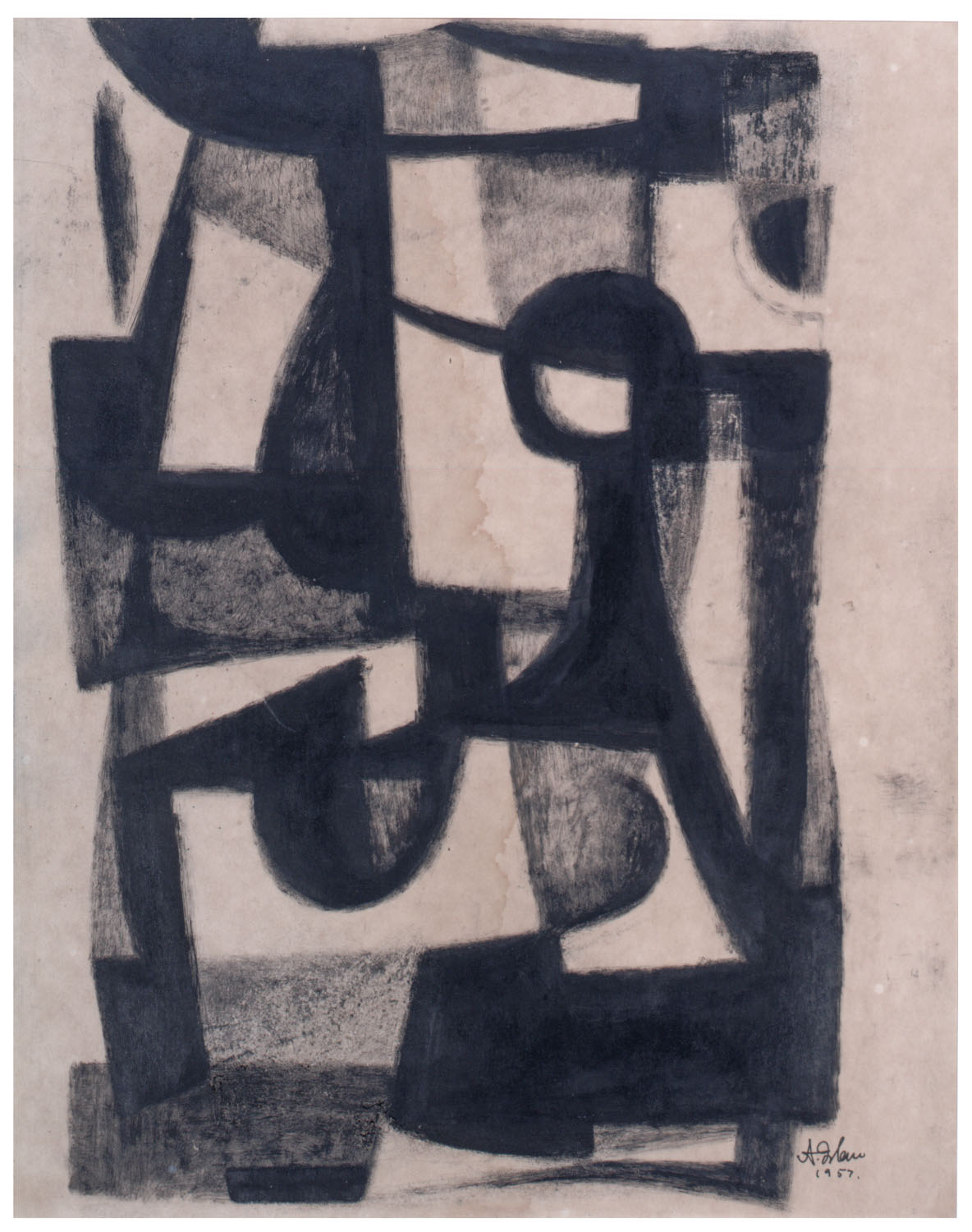 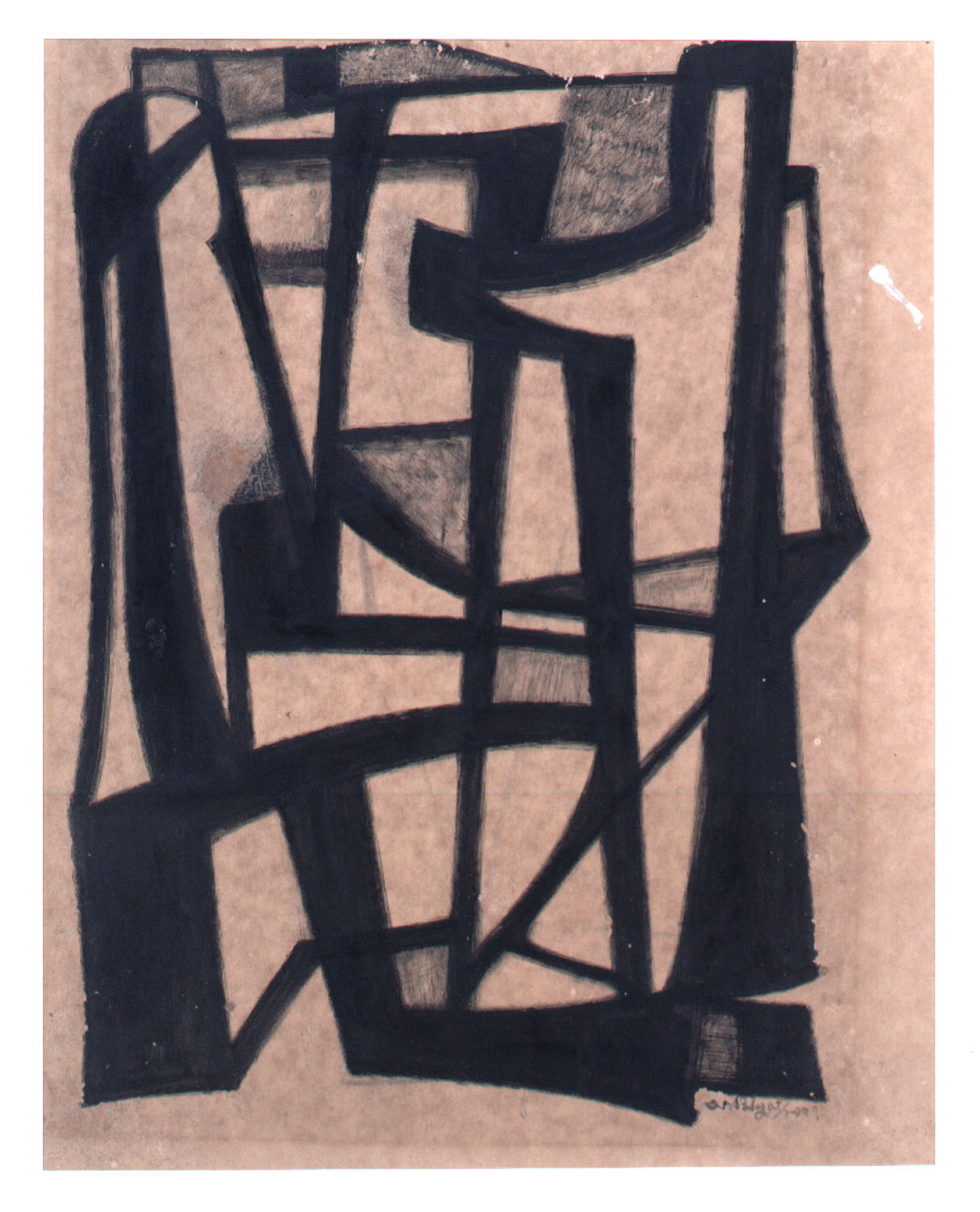 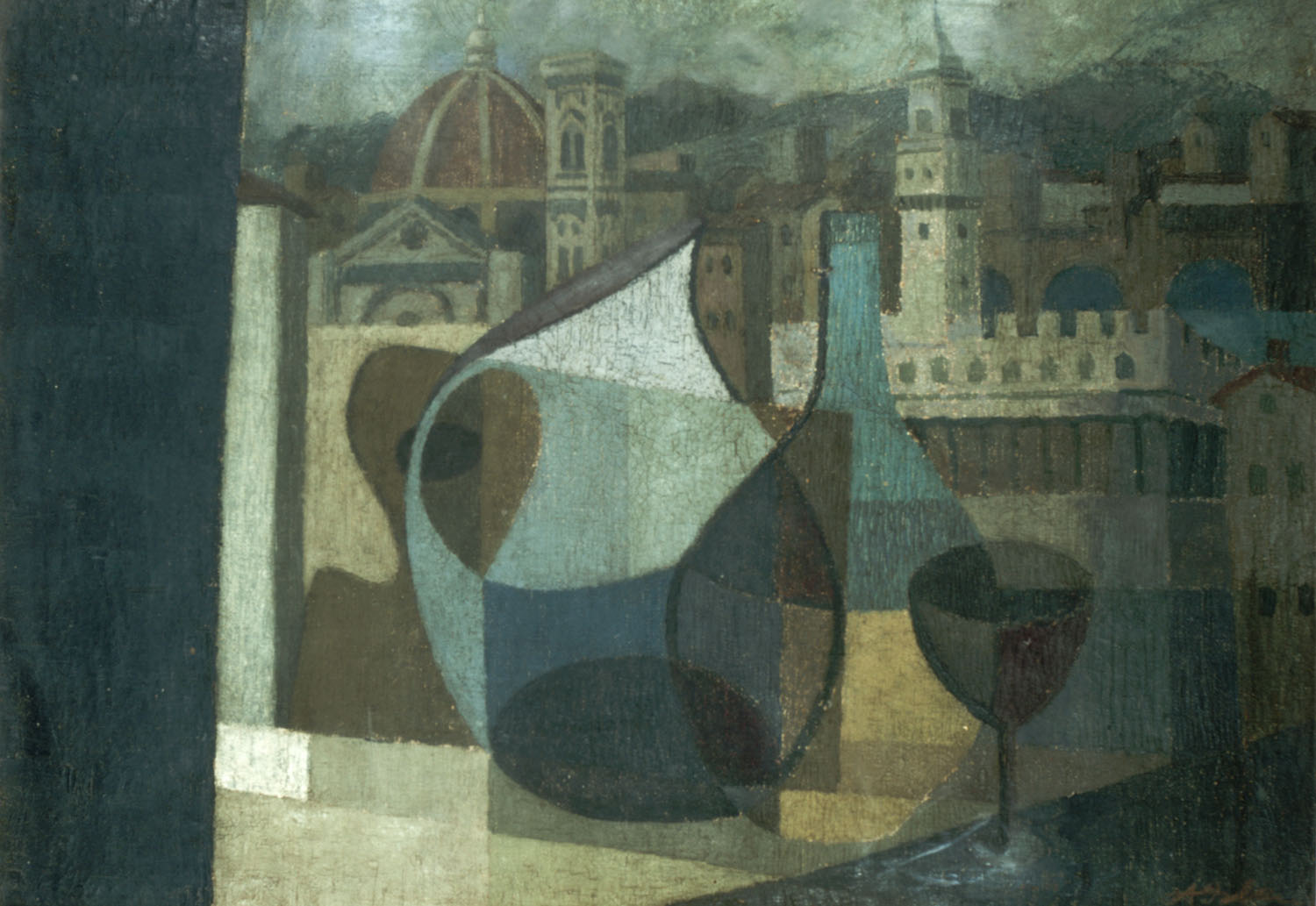 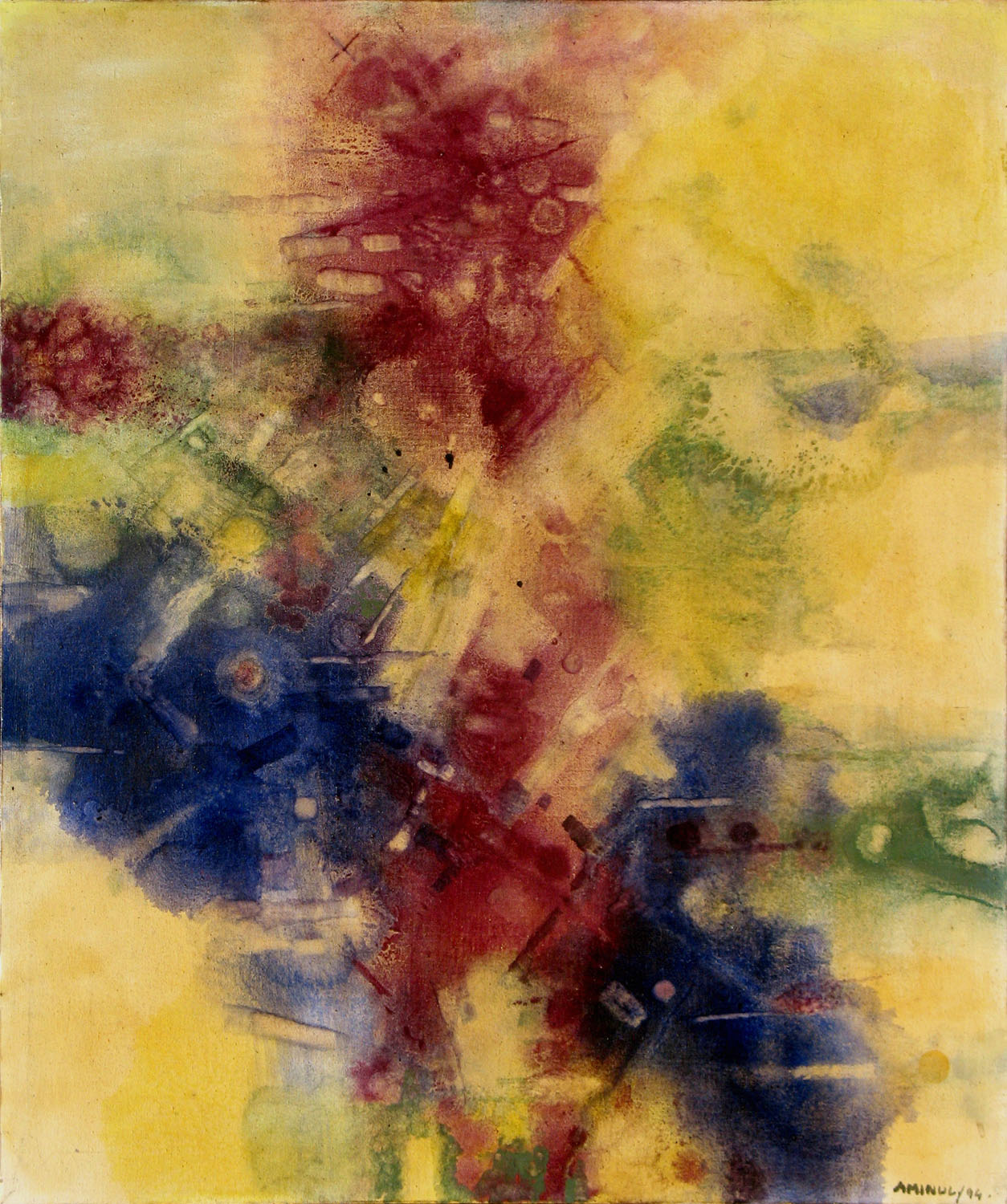 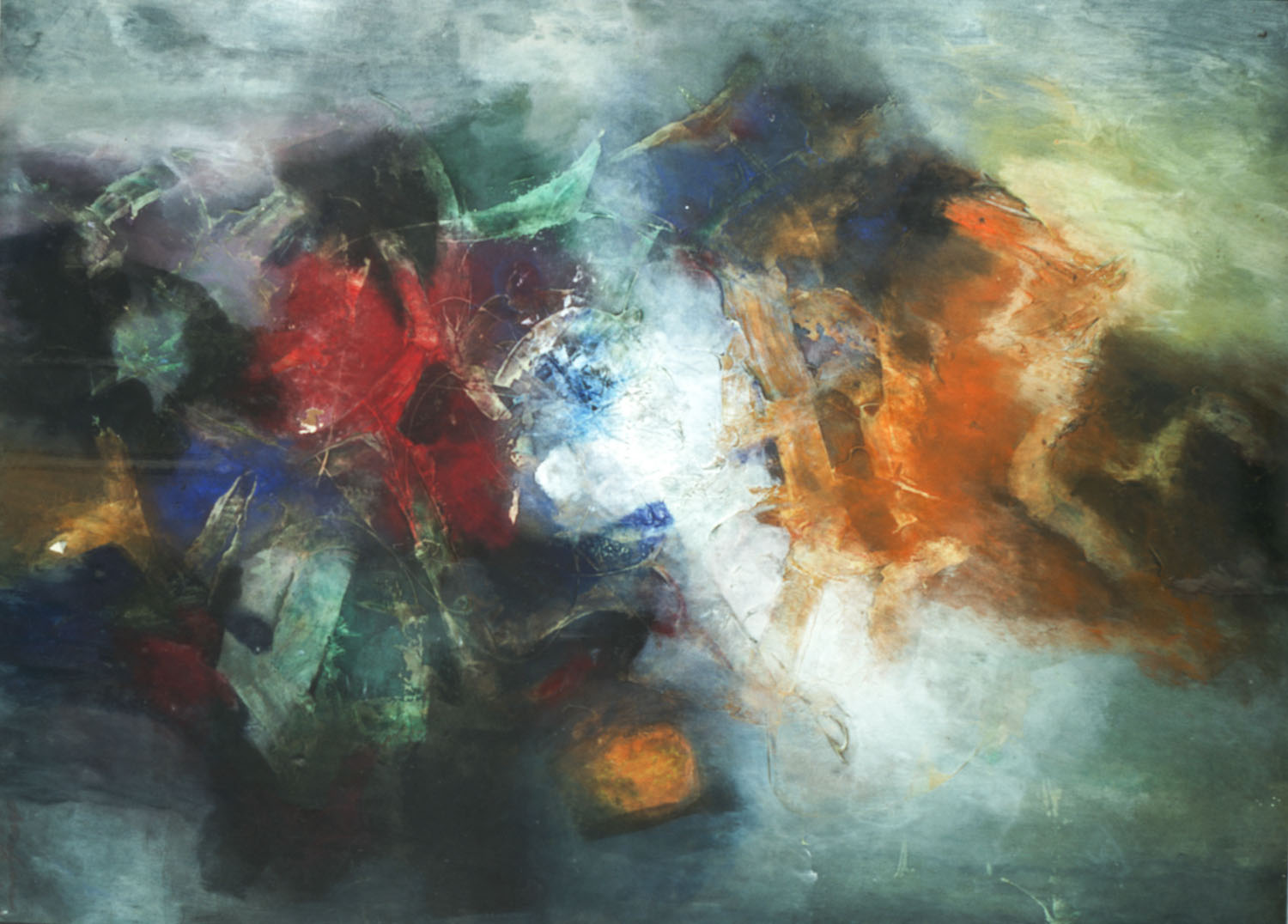 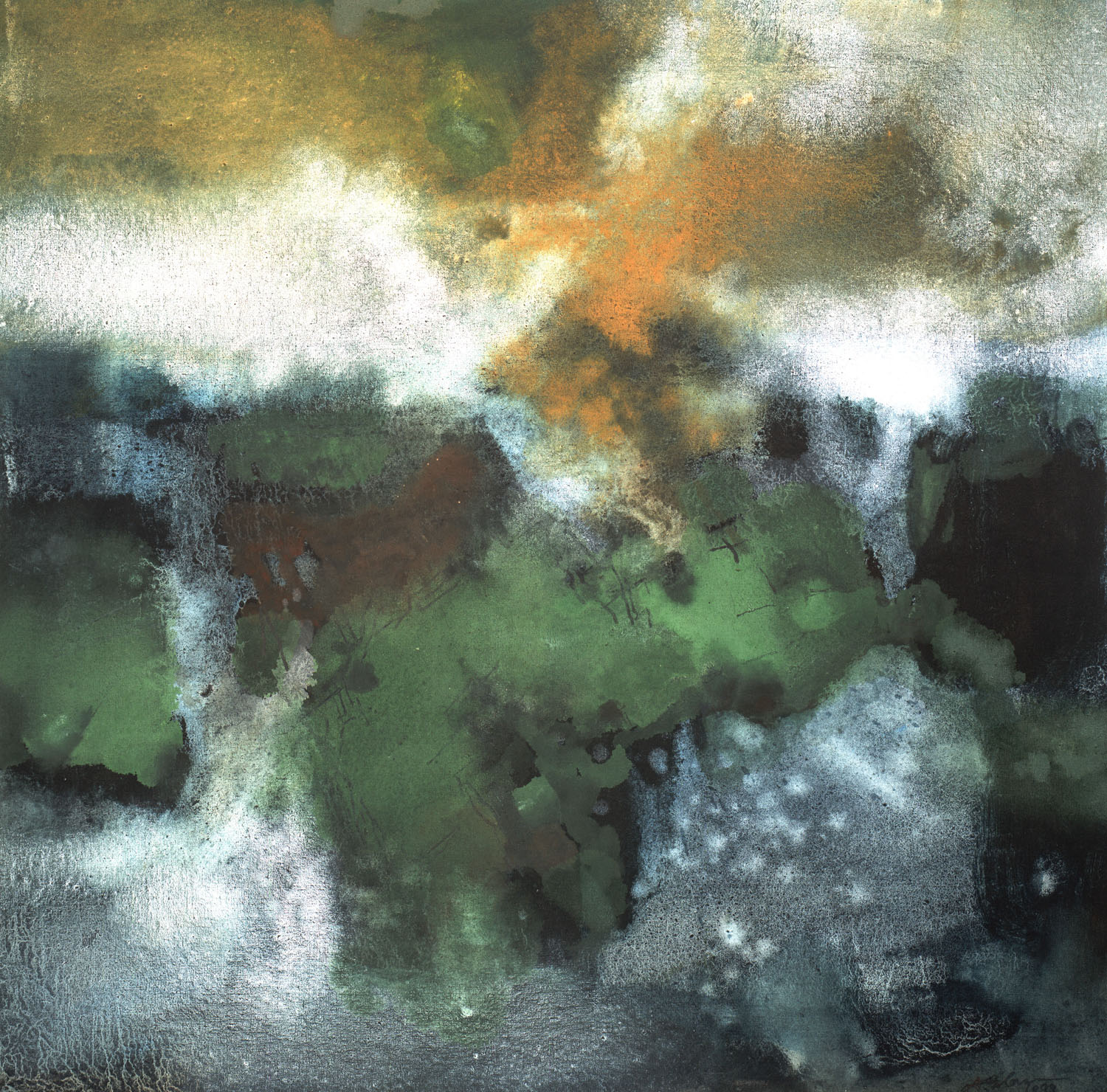 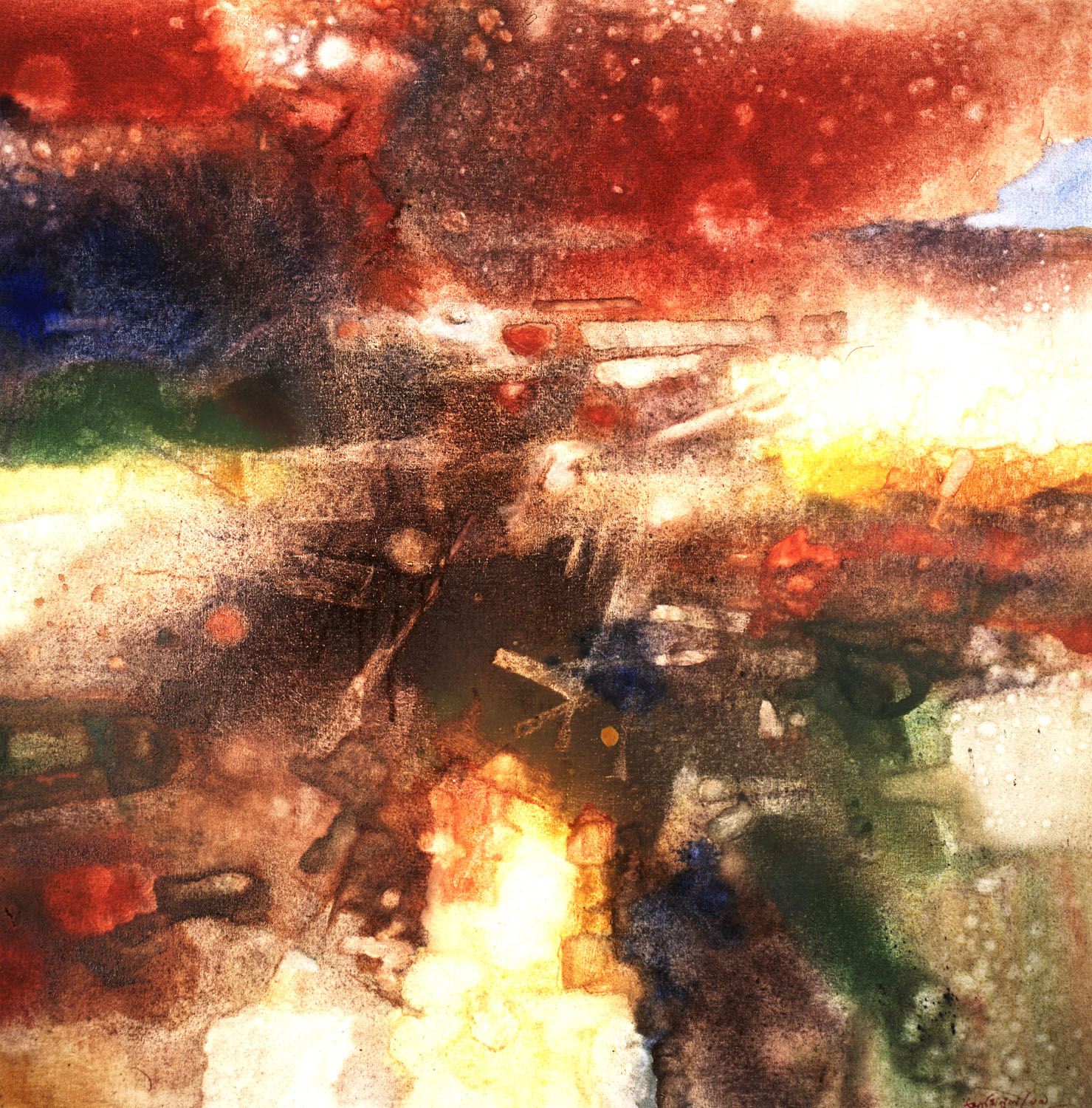 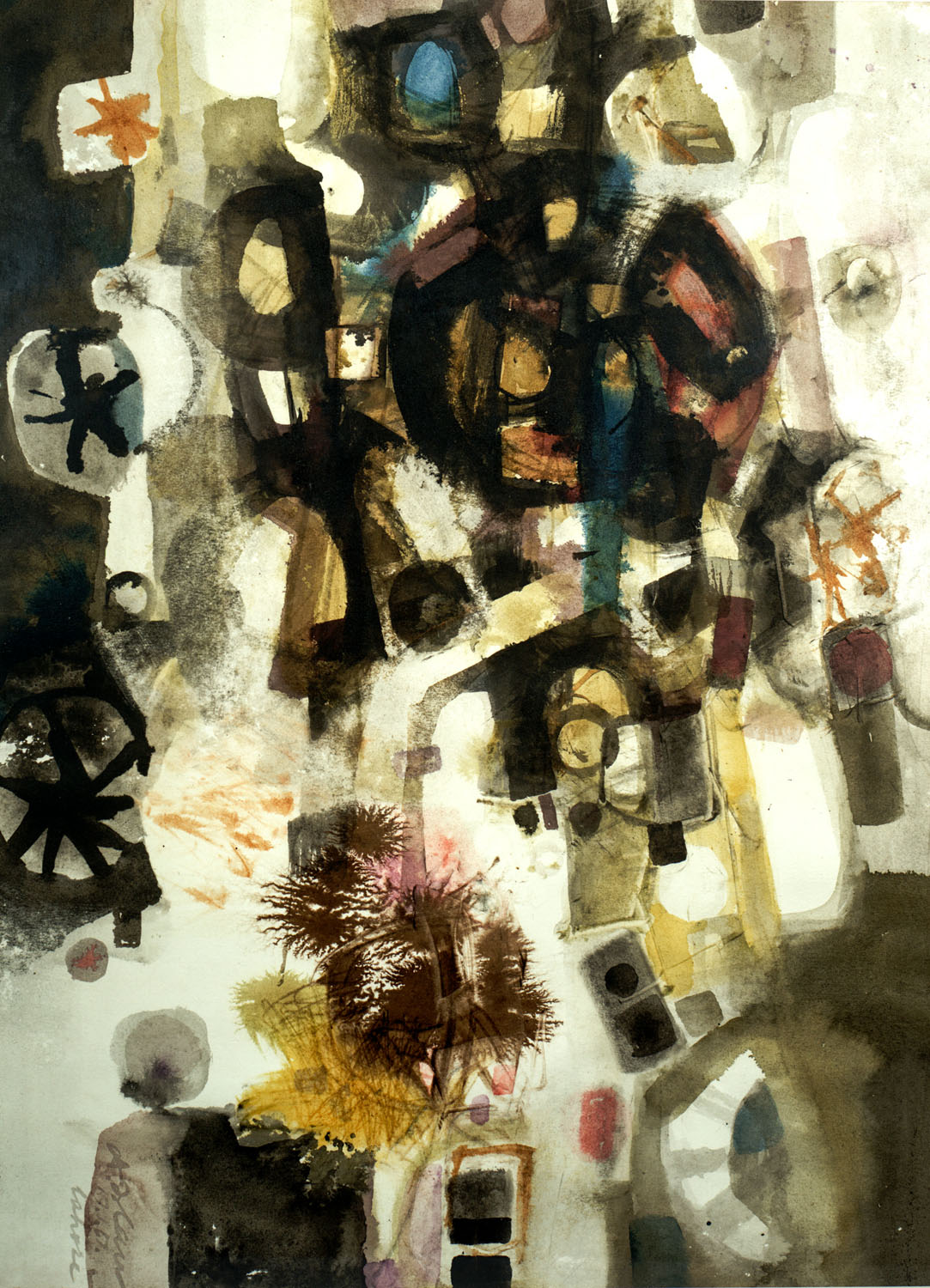 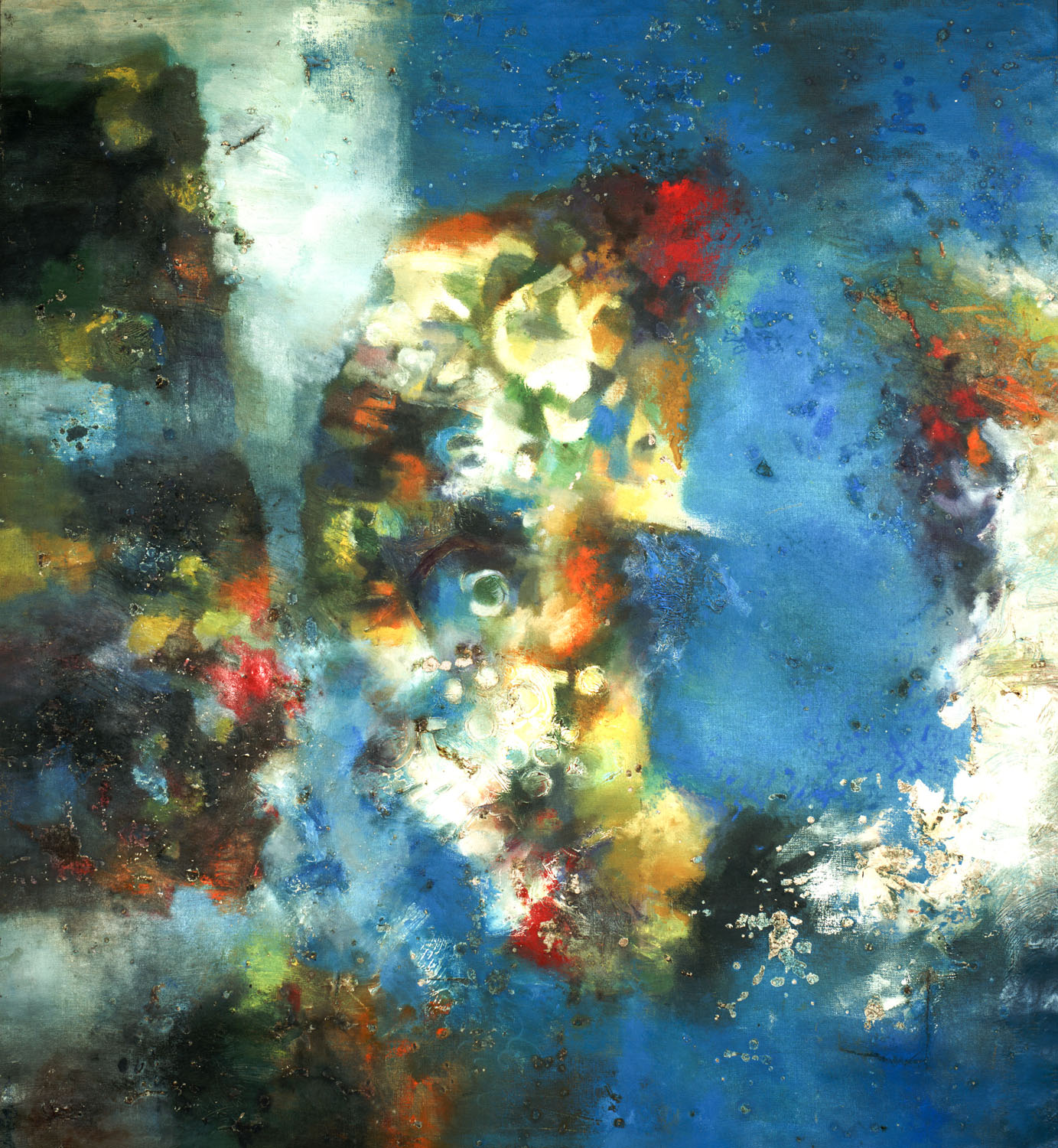 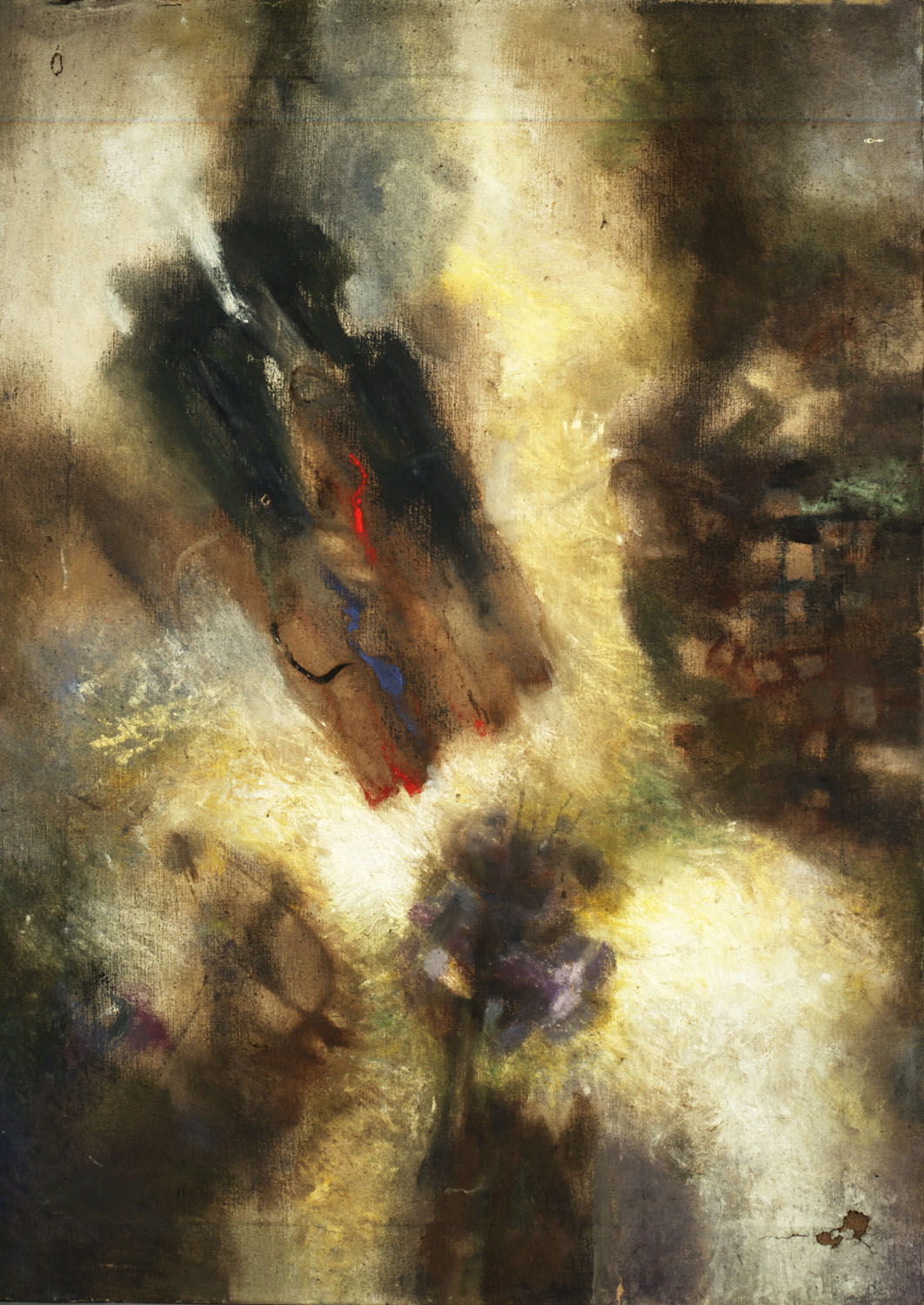 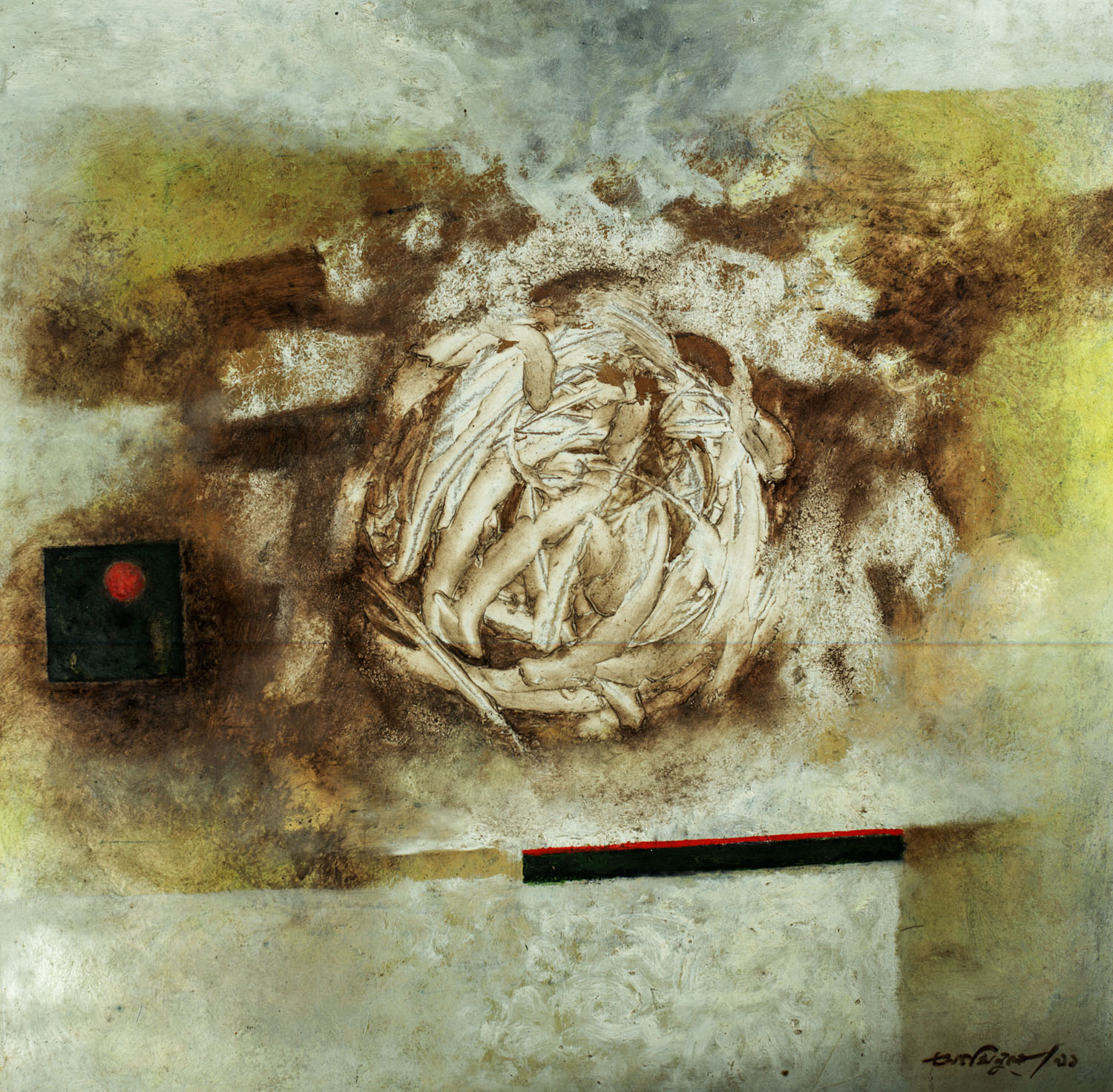 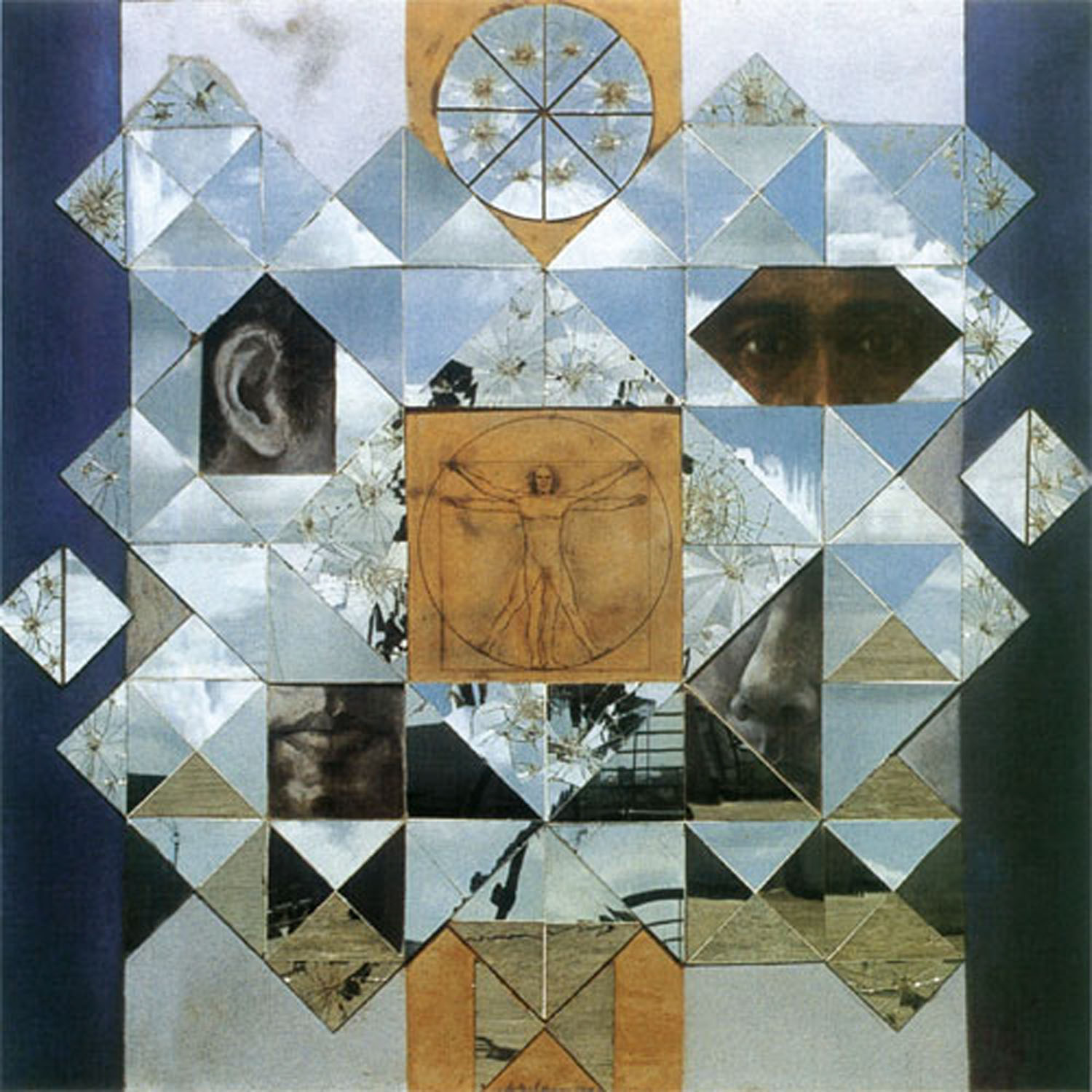 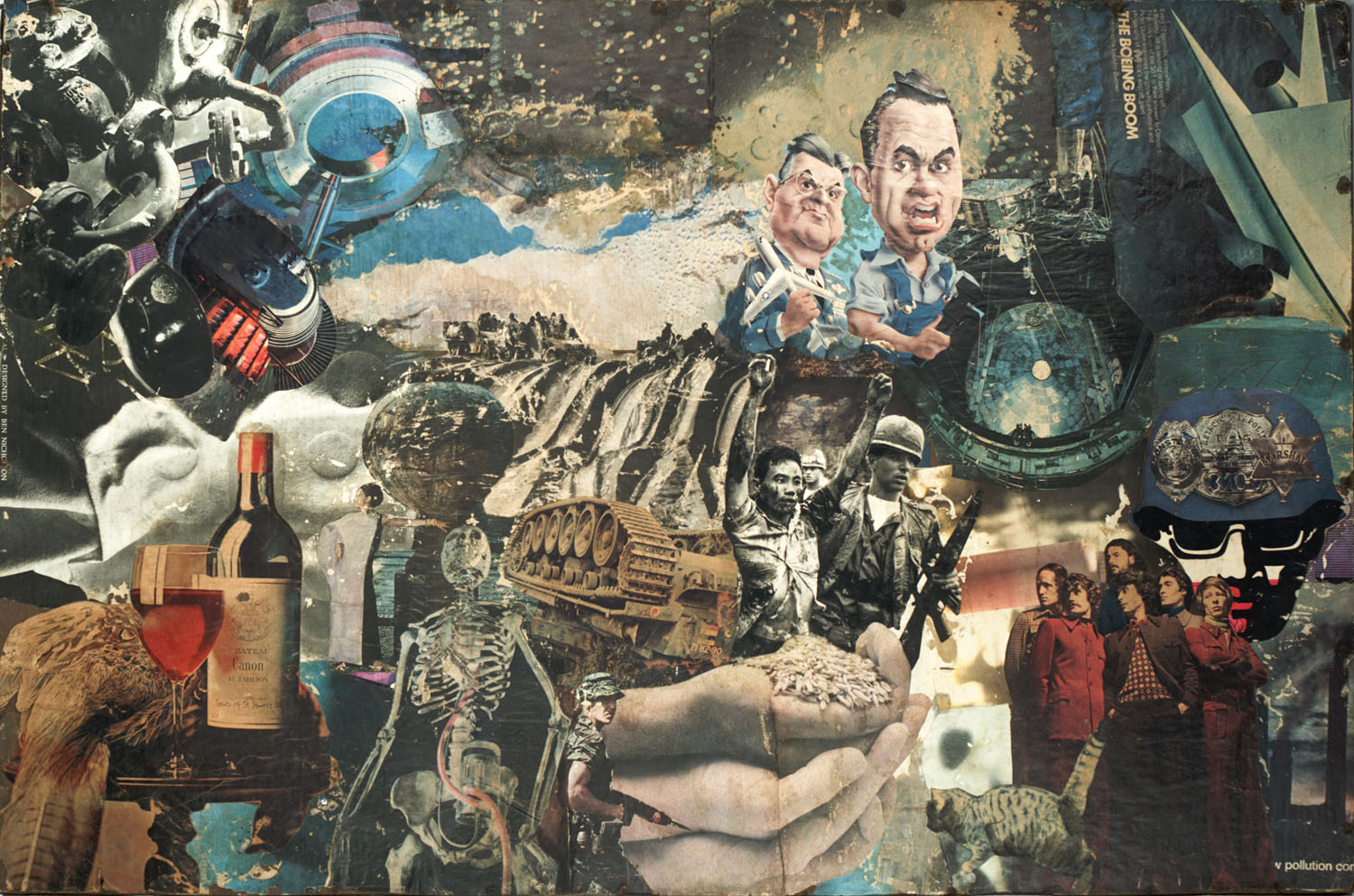 Aminul Islam (b. 1931, Dhaka, Bangladesh - d. 2011) was a stalwart of modernism in Bangladesh., Islam embraced abstraction in the early 1950s, a choice he explained as an affiliation to Rabindranath Tagore's discourse on modernity. He was among the first graduates of  the newly established Dhaka Art School (now Faculty of Fine Arts, University of Dhaka) founded by Zainul Abedin in 1948. He became its principal in 1978.

The work of Aminul Islam was the subject of several solo exhibitions and retrospectives, the latest of which was Drawings of Fifty years (Bengal Gallery of Fine Arts, Dhaka, 2001). Other notable exhibitions include Asian Art Biennale in Fukuoka (1995) and a retrospective at Bengal Gallery (2001). In Dhaka, Islam's  mosaics and murals are featured at the headquarters  of the Bangladesh Bank, the Janata Bank and the Osmani Memorial Hall. His work is included in the collections of the Bangladesh National Museum. A significant collection of his work is held by Bengal Foundation.